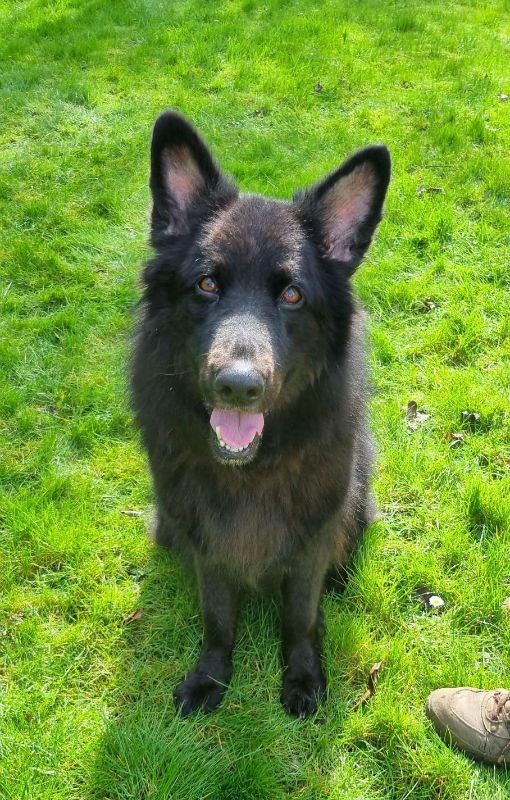 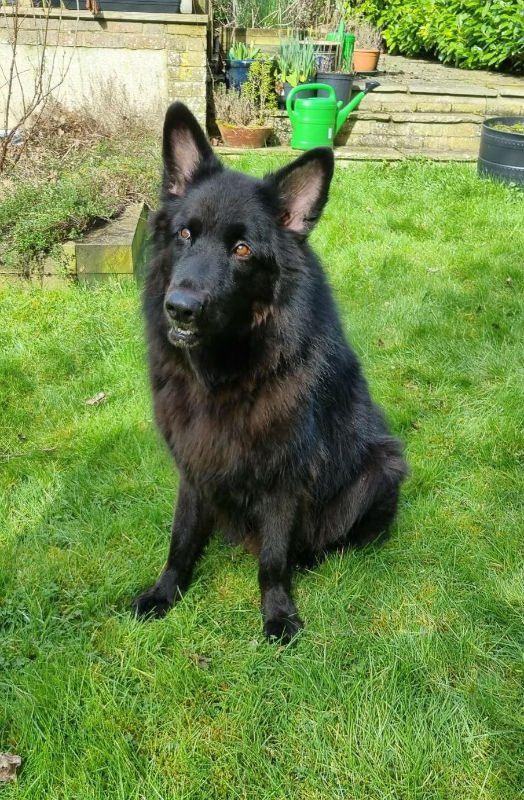 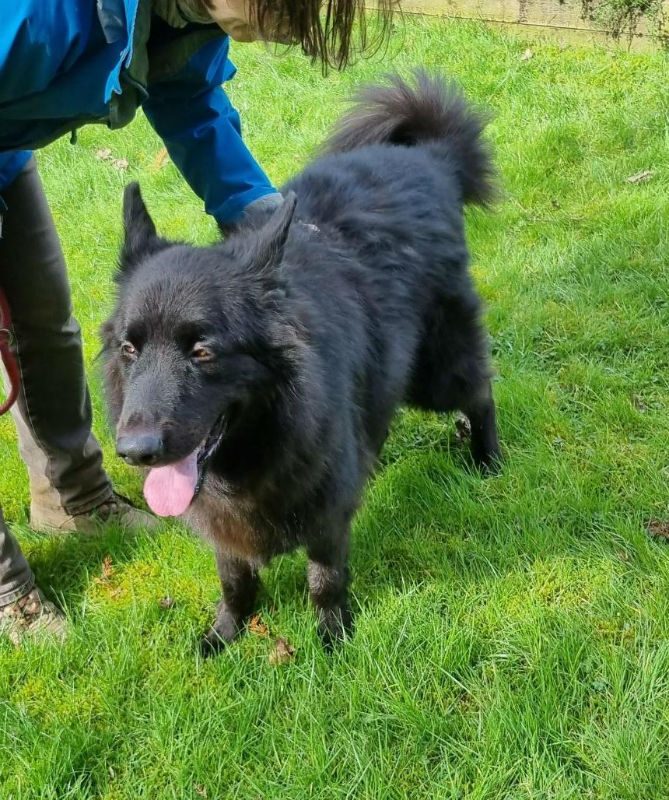 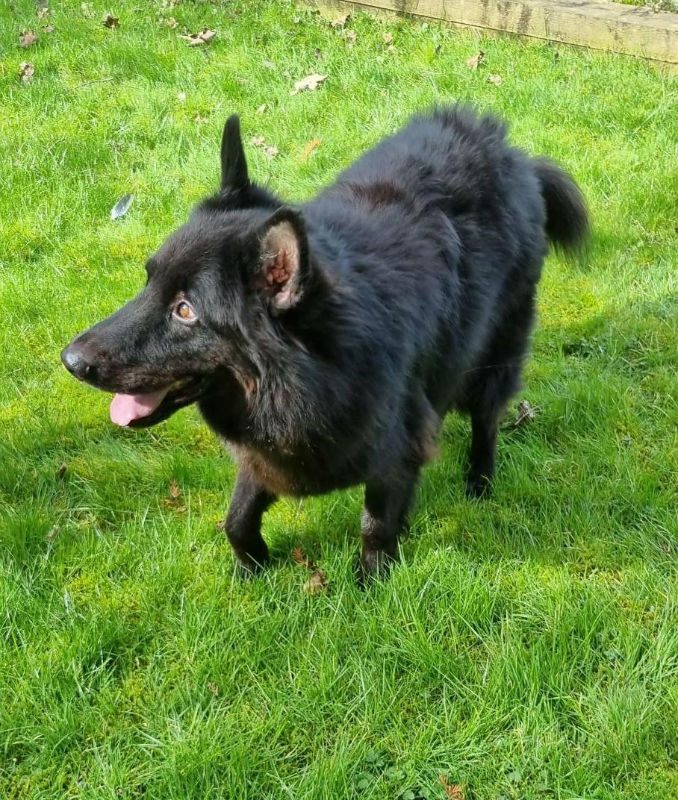 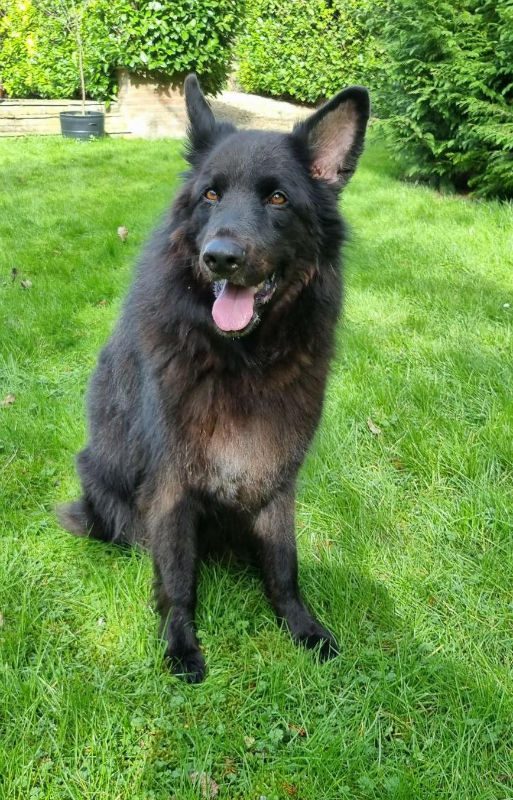 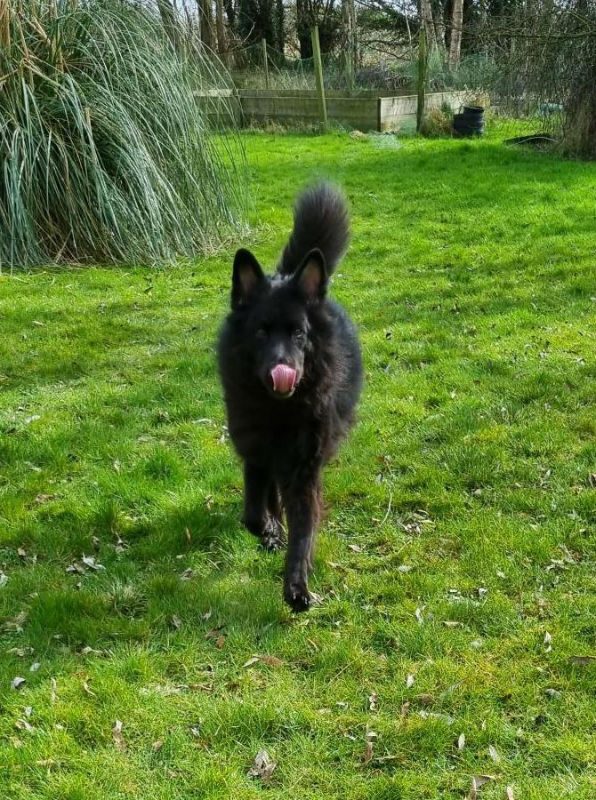 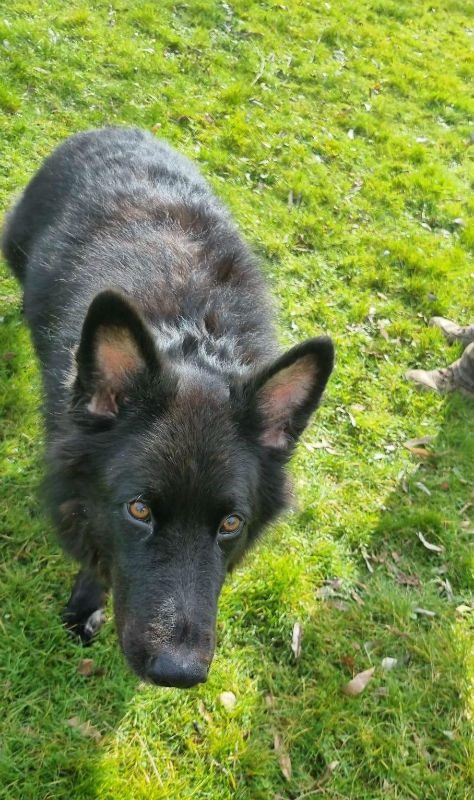 Zed is just 6 years of age. He is neutered and microchipped and according to his microchip he is a Belgian Shepherd. Vaccinations are out of date. Zed was taken to the vets to be put down due to being territorial and resource guarding, however the vet refused, had him signed over and took him home. Zed therefore is looking for a new home as she works 12 hours a day and it is not fair on him being stuck at work with her all day.

Unknown with children so best not, good with bitches but careful intro with other dogs and can get very excitable and playful, barking at the same time. Barked when our volunteer knocked on the door but once she was in, sat down when told and was happy to be stroked. OK on the lead but does a lot of sniffing. Will pull slightly when sees another dog but usually happy to go at your pace. Recall unknown as not been let off lead but has basic commands.

He does guard his food so it is put down and he is left, but current owner is starting to stand nearer when eating so he gets used to it. No territorial issues seen though and she feels previous owner’s story was inconsistent. Loves treats but toys not so much, but likes playing with coconut shells. Has had ear problems but on top of them at present. Did not like the hose but with the use if a muzzle he is getting better. He still does not like having his feet dried.

Zed is improving every day with his current owner so with an experienced home should settle and learn to trust fairly quickly, but does need a home where he will get more time and attention please.