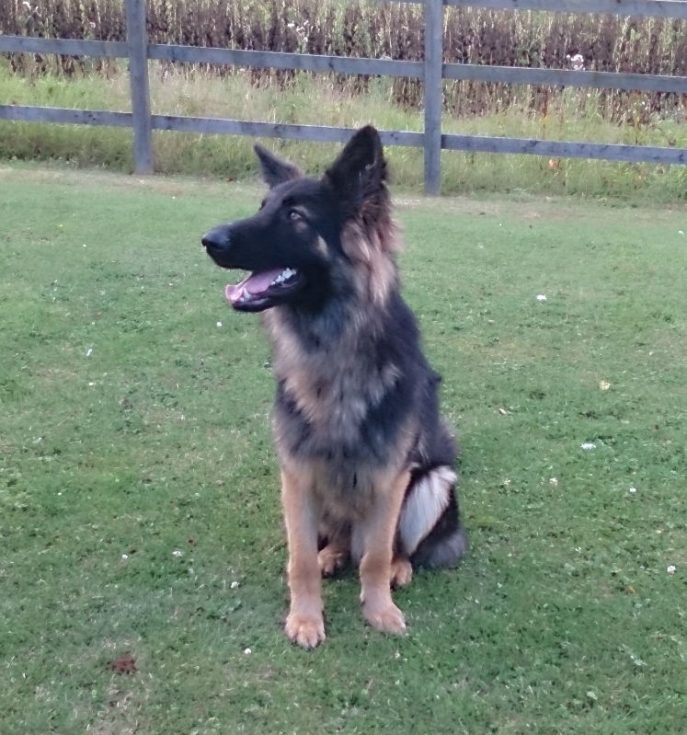 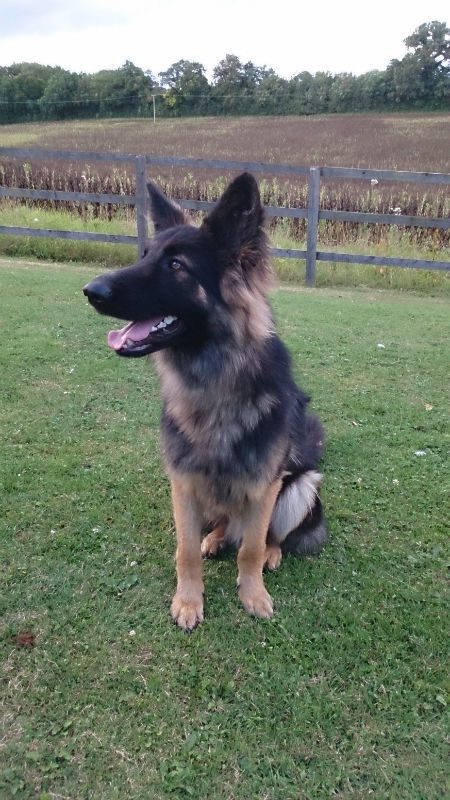 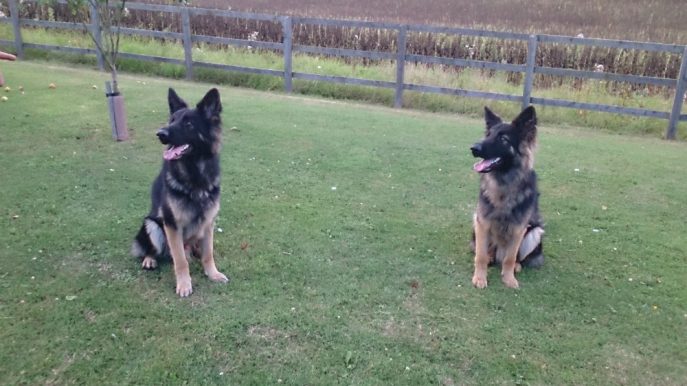 Ice and Bailey are brothers and are just 13 months old. Neither are neutered but are microchipped and will be due their vaccination booster in September this year. We are told they are both good with children and unknown with cats. They have chased sheep on the farm but not shown aggression towards them.

The boys currently live on a farm where there are 8 other working dogs which they get along with however they have never met dogs outside of their home. At present both dogs are good on the lead, have good recall and basic commands but again, having never been in the big wide world they are likely to need further training with regards to all of this as they do not have those external influences to distract them at home.

The only time they have been off the farm and in a car are the twice they have been to the vets for their vaccinations.  Both dogs were sick but this is probably due to lack of experience travelling. They currently sleep in kennels and are not allowed in the house as they chew. They also scavenge but our volunteers did feel they could do with some more meat on them.

Basically these boys have missed out on a great deal of socialisation and of course boundaries and training within a home environment. It would probably be best they were rehomed separately and ideally with an older role model to help them on their way. Ice and Bailey will both turn out to be fantastic dogs with an experienced and confident owner who has the time and patience to get them on track.