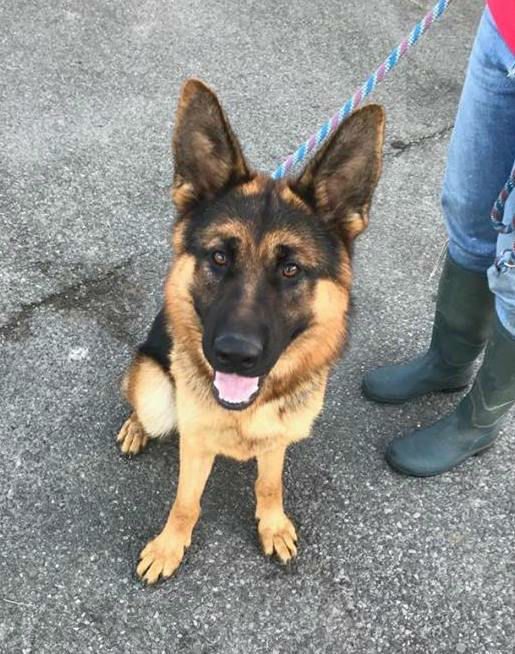 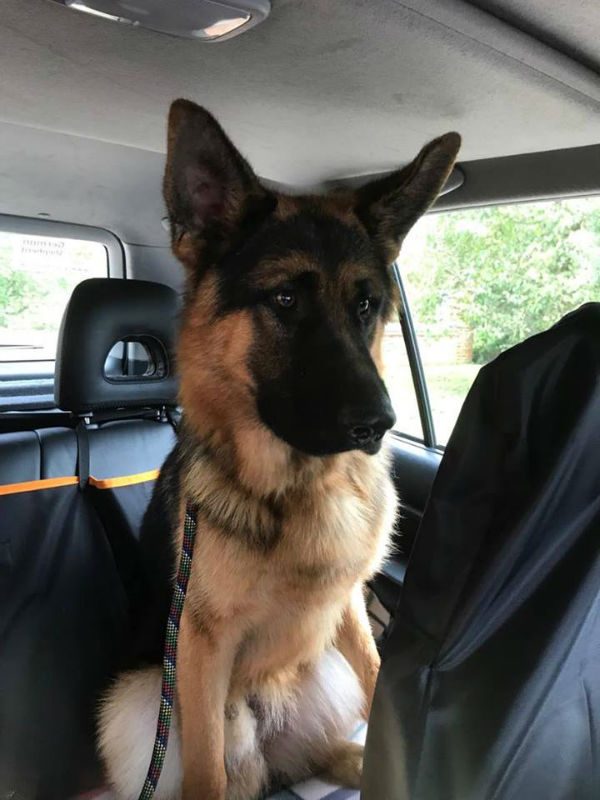 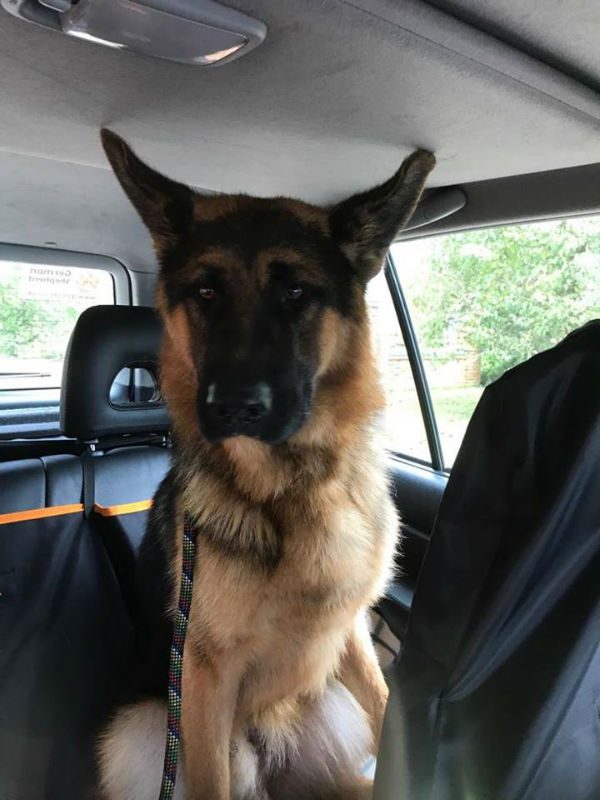 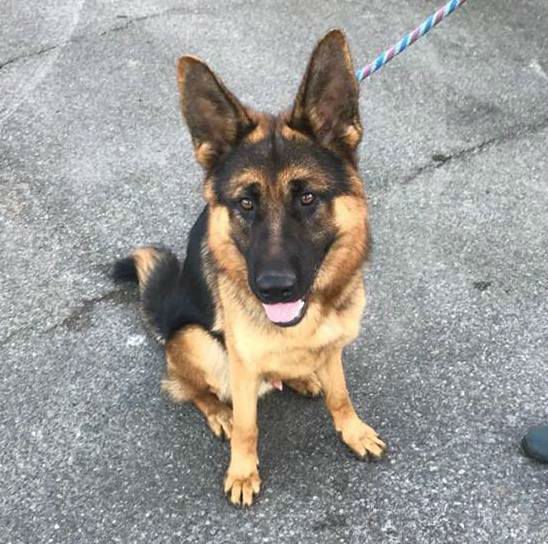 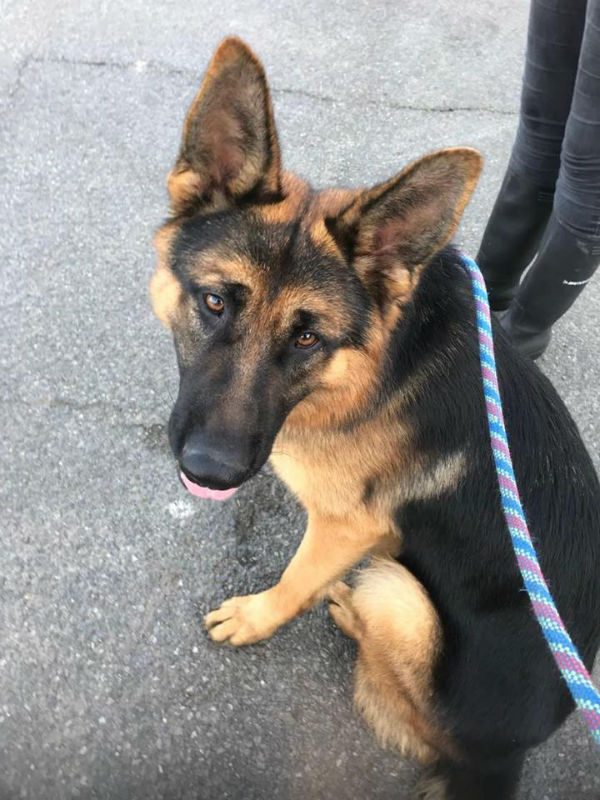 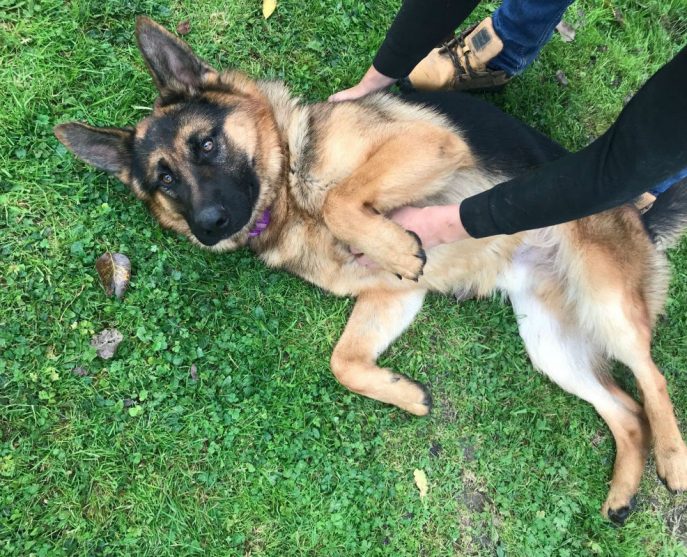 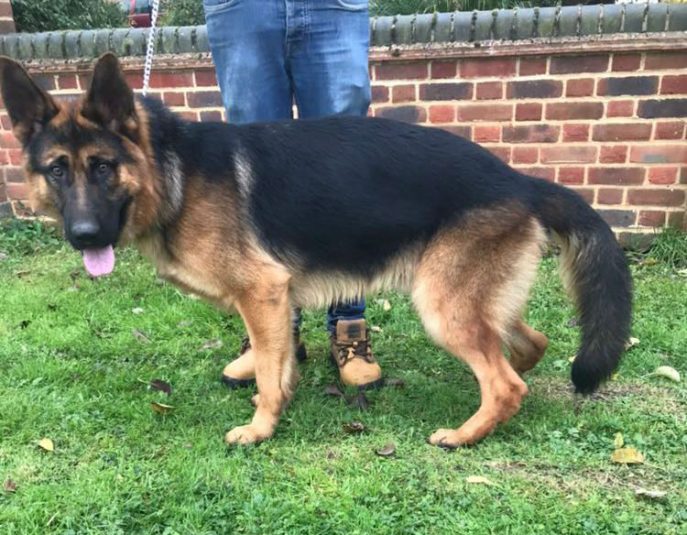 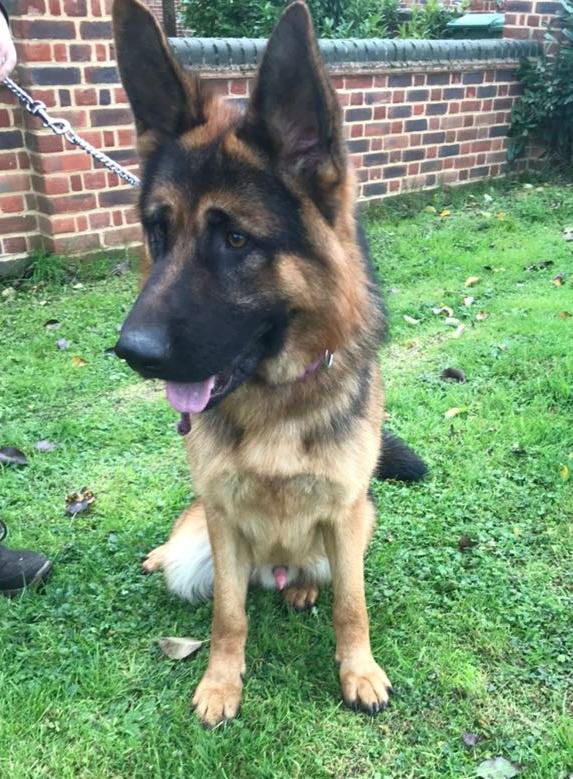 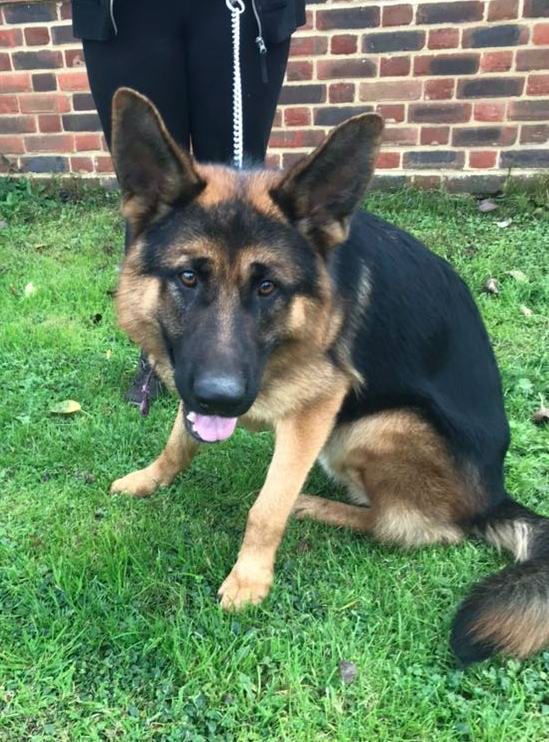 This young man is just 1 year old. Now neutered and he is vaccinated and microchipped. Bear was taken in from another rescue. He was a cruelty/neglect case. He was found abandoned and locked in a bathroom for over 4 weeks where he only had the toilet to drink from and no food at all – he was that hungry he ate a sleeve from a sweatshirt which luckily he passed the other end! The owner was nowhere to be found!

Bear is good with other dogs. No young children as we do not know his full history. Unknown with cats. Bear will need a home who can help him build up his muscle, which he was severely lacking when he first arrived, as at present he is still quite wobbly. Xrays have shown he has hip dysplasia however it does not seem to be affecting him at this stage but will need consideration and monitoring.

This lad deserves a home where he will get the love and tlc he has so badly missed out on. Are you that special home?

Bear is settling in his new home.