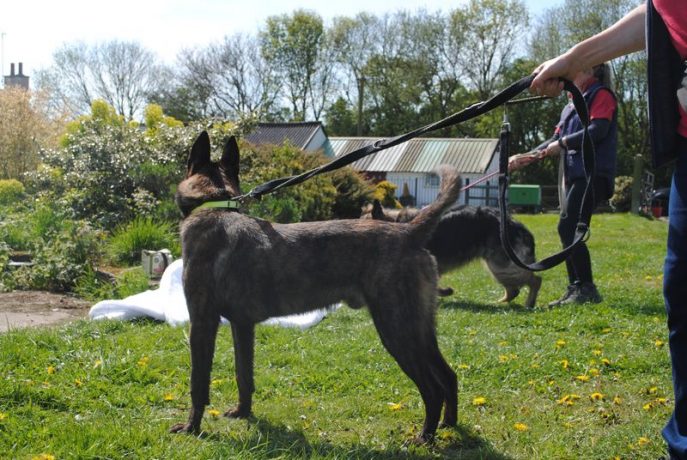 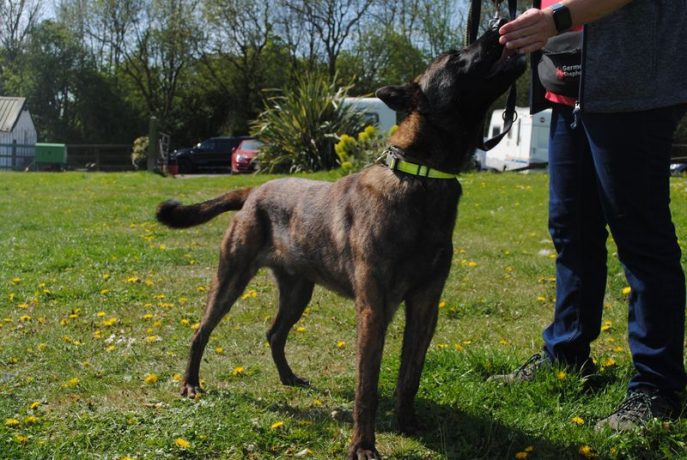 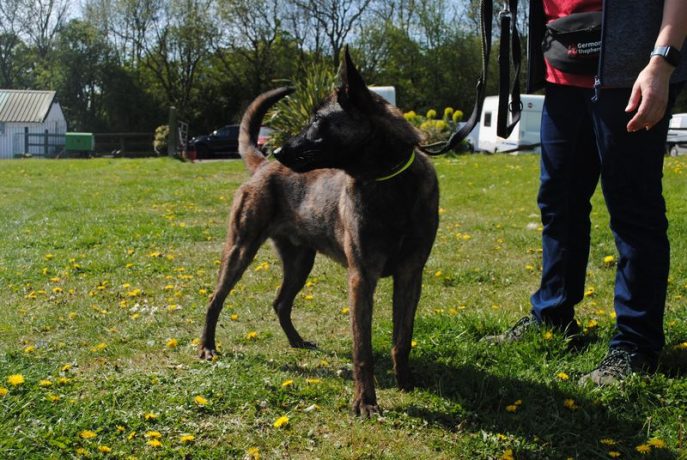 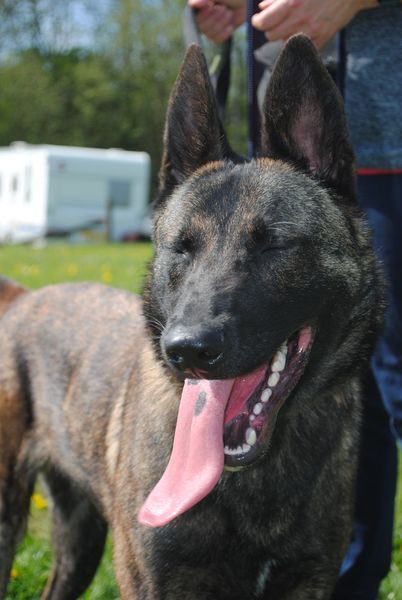 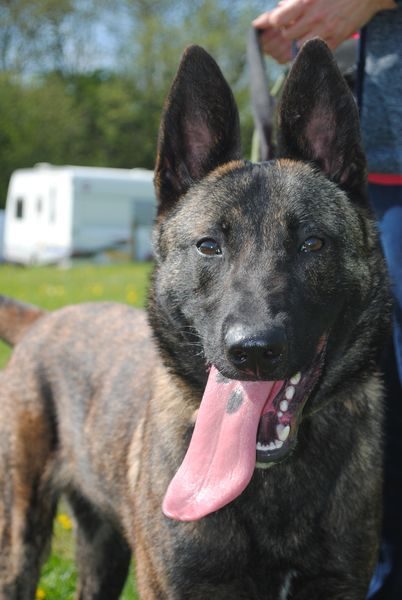 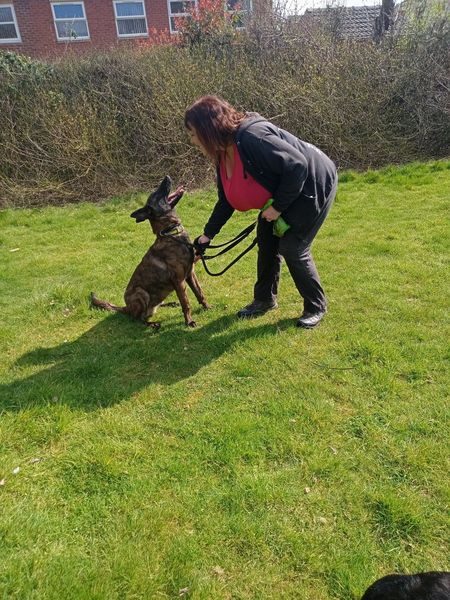 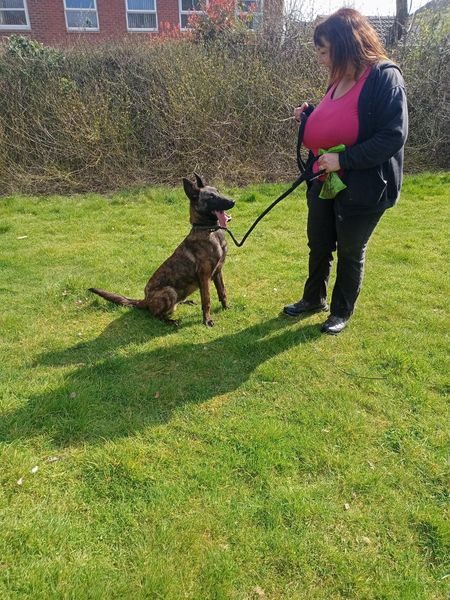 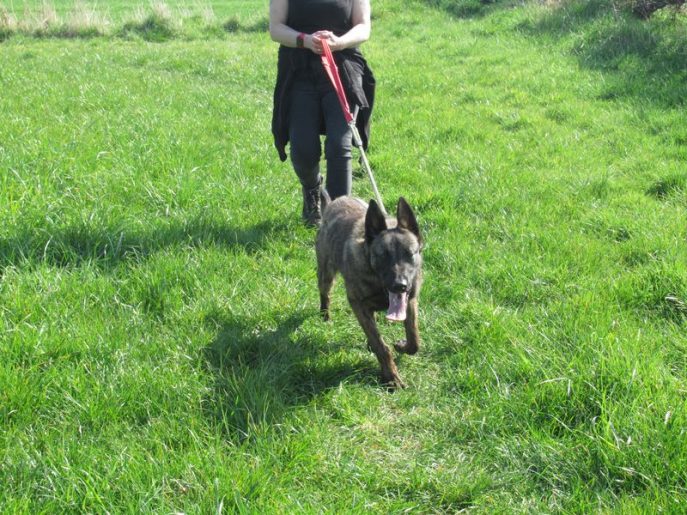 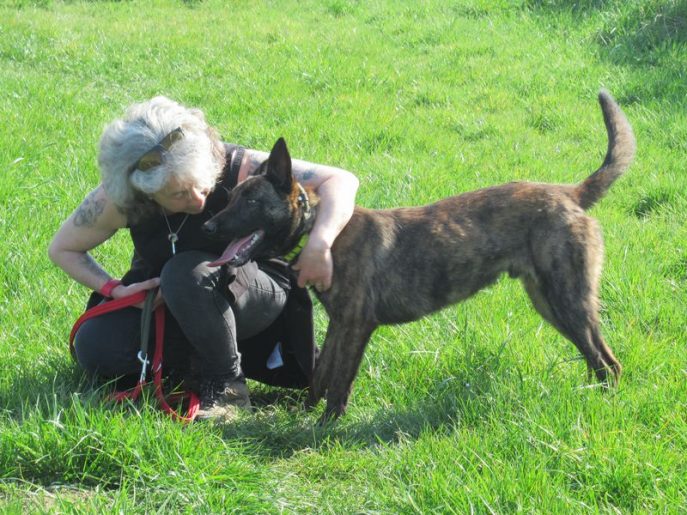 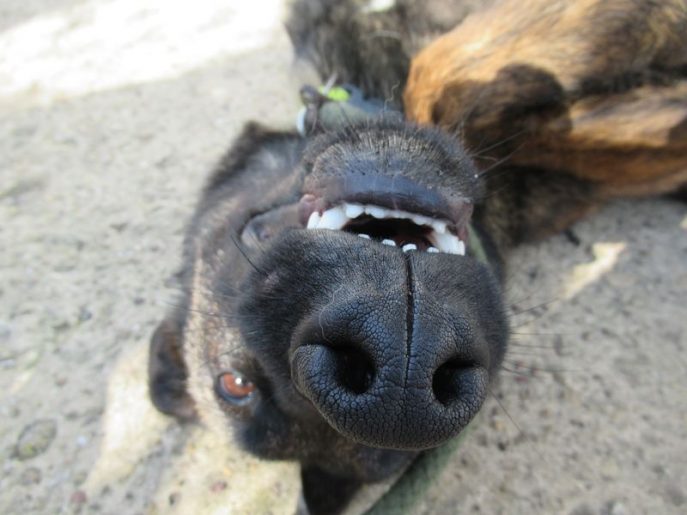 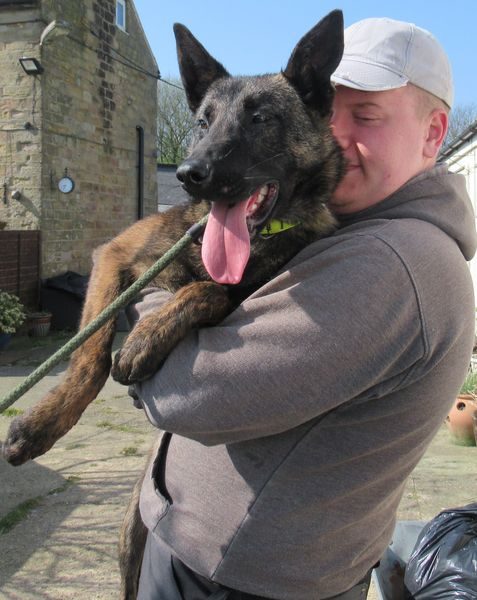 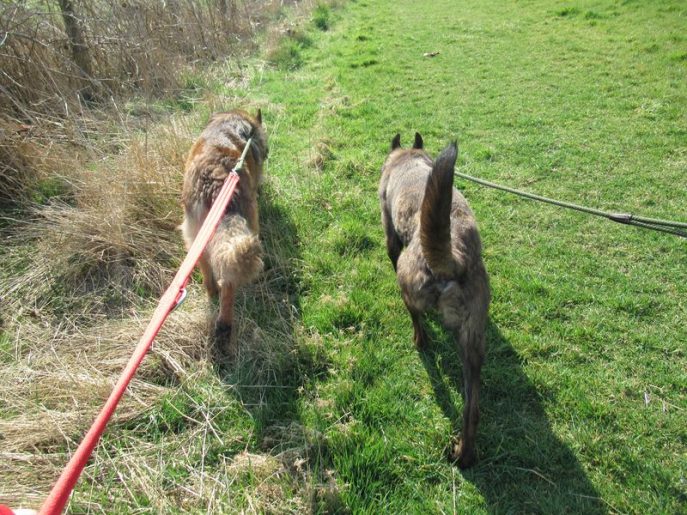 This fine little fella is called Bill and sadly he’s had much more happen in his young life than most adult dogs.

Bill arrived along with his brother, they were from the pound as they were found just running loose, the boys were around ten week old.
Little Bill’s brother was soon snapped up by a lovely family but sadly Bill was left with us and had no interest shown in him.

The little pup went on trial with the police but it didn’t work out for him so he was returned back to us. We then thought we had found a home for him but that didn’t work either so again he came back.

Bill is now 10 months old and he’s a typical little live wire who we all love. He’s fully vaccinated and micro chipped and basically ready for a home.

We are looking for someone who has experience of the breed and also someone who can give Bill lots of attention and the required training that he needs. He knows wait, sit and paw and his little brain is just ready for the next instruction, he’s a very clever pup.

Bill is very wary of other dogs even though he used to be just fine because of this we are trying to socialise him as much as we can, he can also be wary of new people but comes around very quickly.

He’s a bit of a puller on the lead but will listen after the puppy brain engages the right gear and he’s bursting with energy.

Bill is fed raw food and he loves it, he’s shown no issues around his food at all but he does get obsessed about his food bowl, this isn’t aggression it’s just play but once he’s eaten we remove his bowl to stop the behaviour from escalating.
During Bill’s brief spell in the home he did object to visitors, this is something that can be easily worked on once he’s in the right home.

We would only place Bill with older children and he is a definite no to cats.
We would like a home where he wasn’t left due to his age as he really needs some time and training to make him the dog that he should be.

If you have the knowledge, time and skills to help Bill then please get in touch.