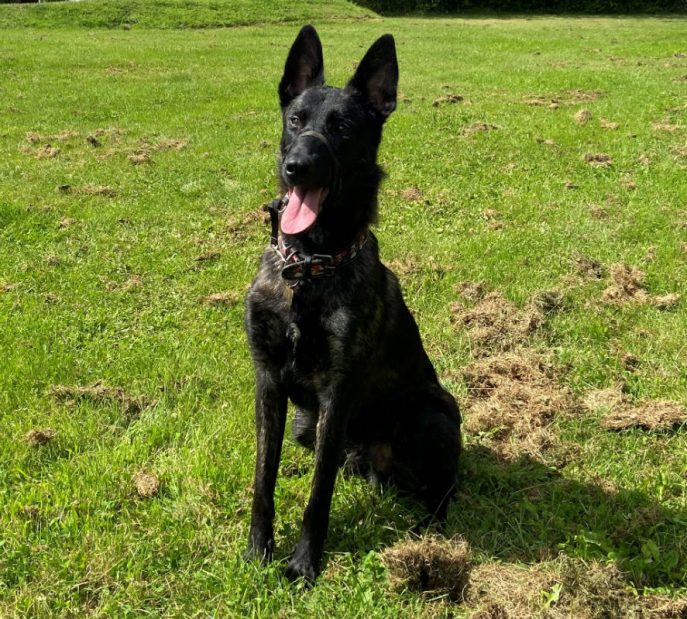 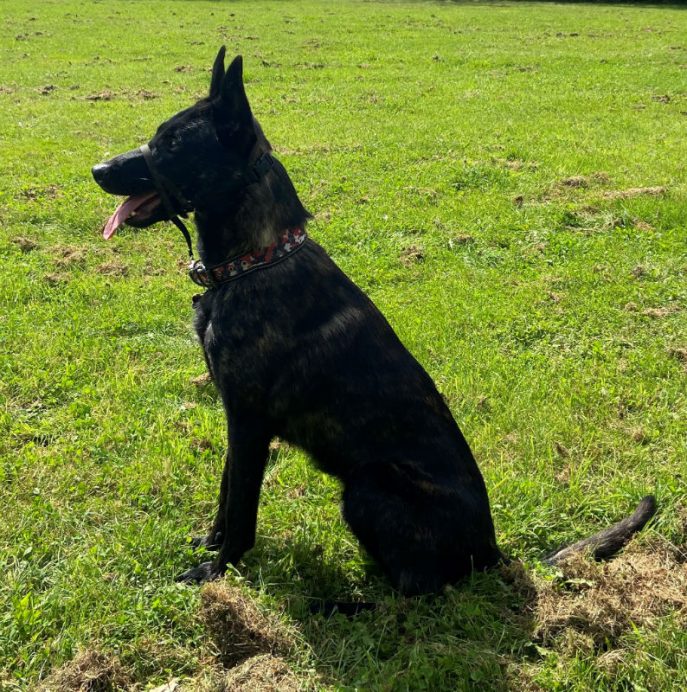 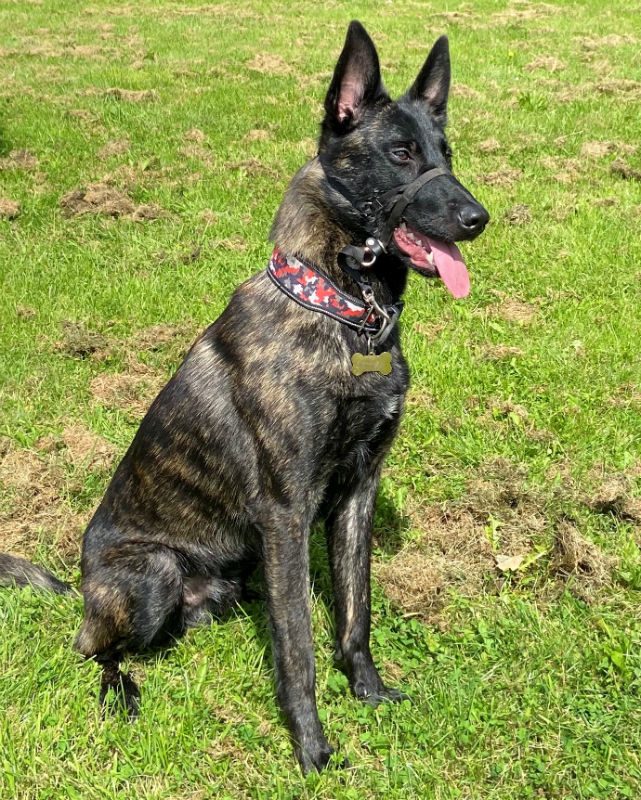 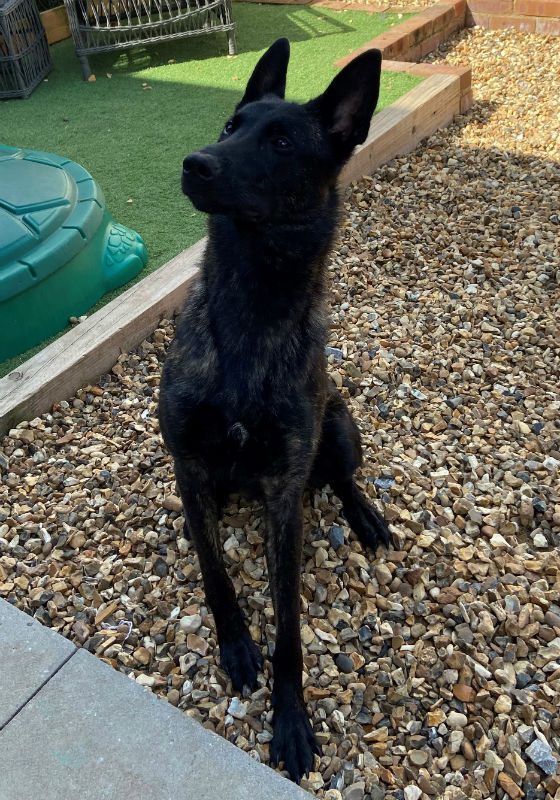 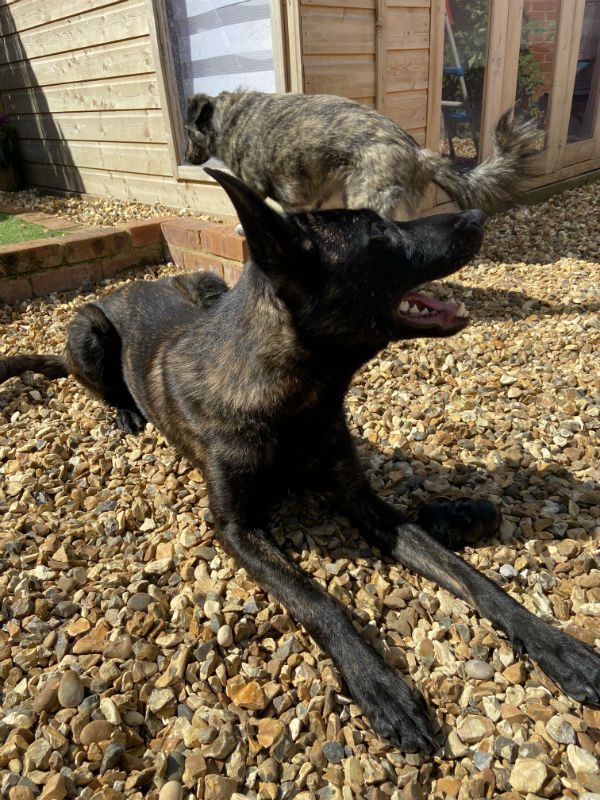 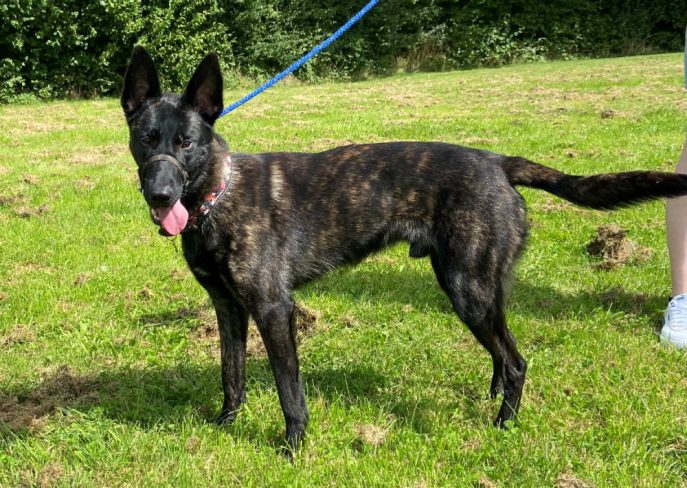 May I introduce Hannibal is a Dutch Herder and just 1 year old. Currently entire but is vaccinated and microchipped. Good with children and other dogs, although typically over the top for a dog his age and breed. Unknown with cats. This is what our volunteer has to say about him:

“Hannibal is a typical young lad, full of life, playful and inquisitive. He was friendly when I entered the home. He lives with young children (3 and 5 years old) and gets on very well with them. He also lives with 2 other dogs. One of the other dogs does not overly like Hannibal, probably because Hannibal wants to play all the time and the other dog is older and wants peace and quiet. His owner said she thinks he would do well living with another dog, as he is so used to living with other dogs.

The family seemed to have done a fair bit of basic training with Hannibal, so he knows various commands. They use a haltie to walk him. I tried him without a haltie and whilst he pulls, his pull is not strong. He runs pretty fast. His owner said he is a friendly with other dogs, but can be a bit jumpy with them. His recall is good, unless distracted.

Hannibal is slim. His owner said he gets runny poo’s if he eats anything other than raw food (raw meat with raw vegetables). She said she has tried everything (i.e. many brands of dry and wet foods). The main reason stated for wanting to rehome Hannibal is his owner’s partner believes he has become allergic to him. “

If you have experience with Herders, do you have space for Hannibal?