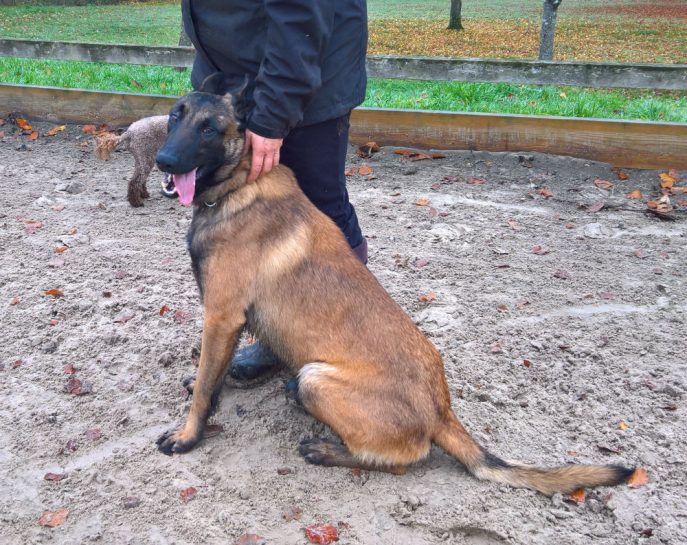 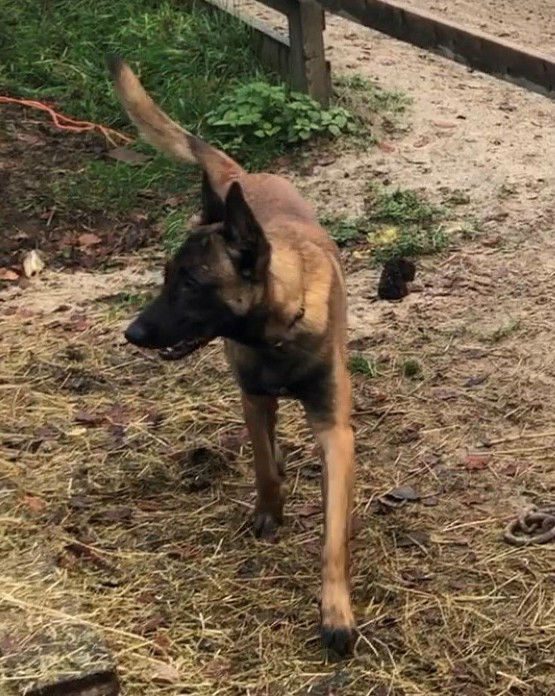 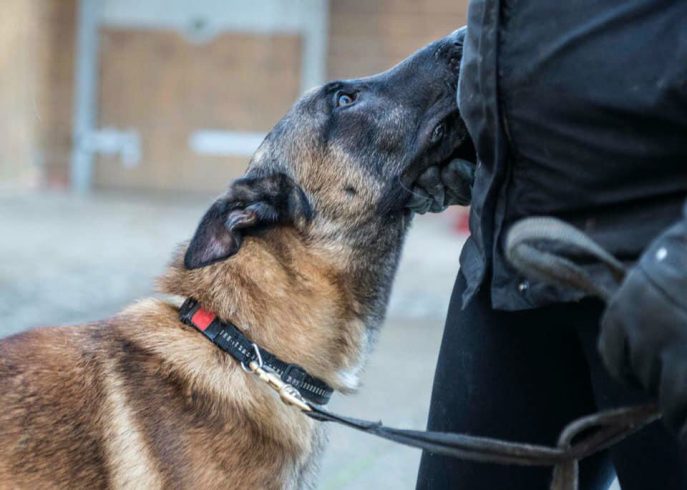 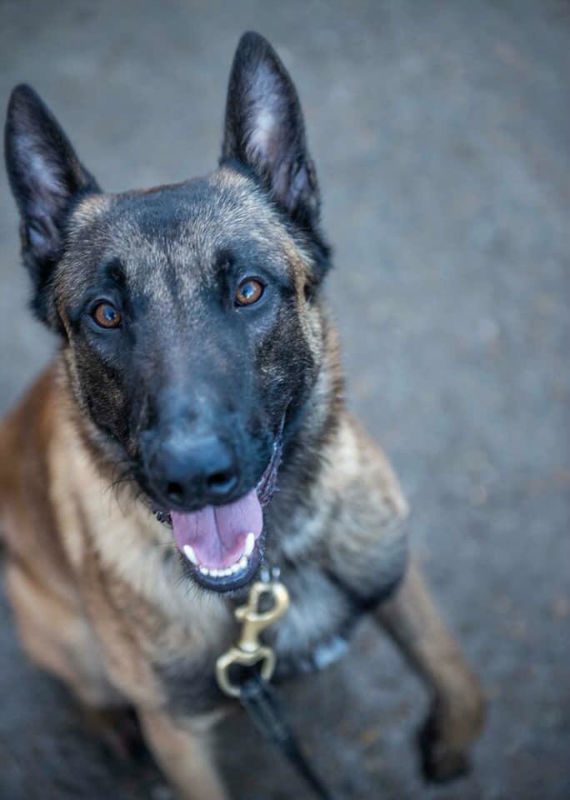 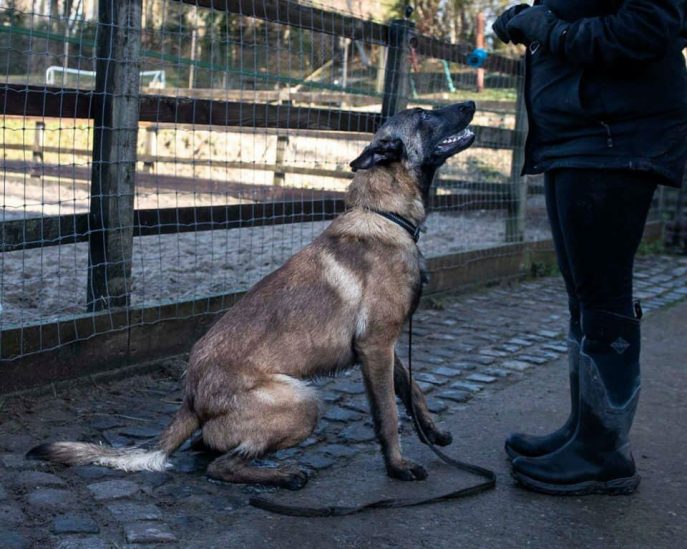 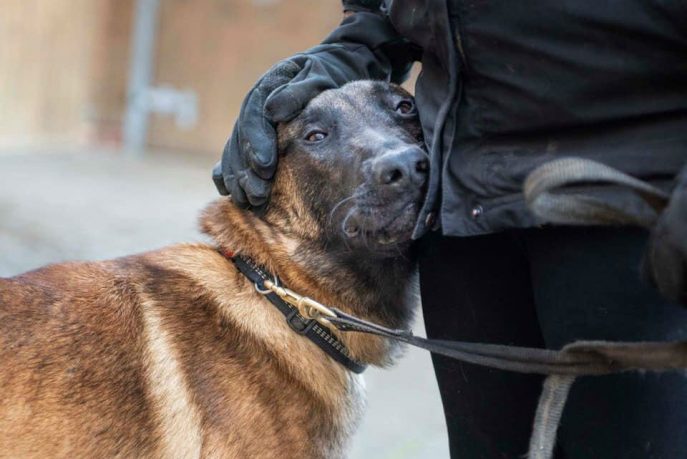 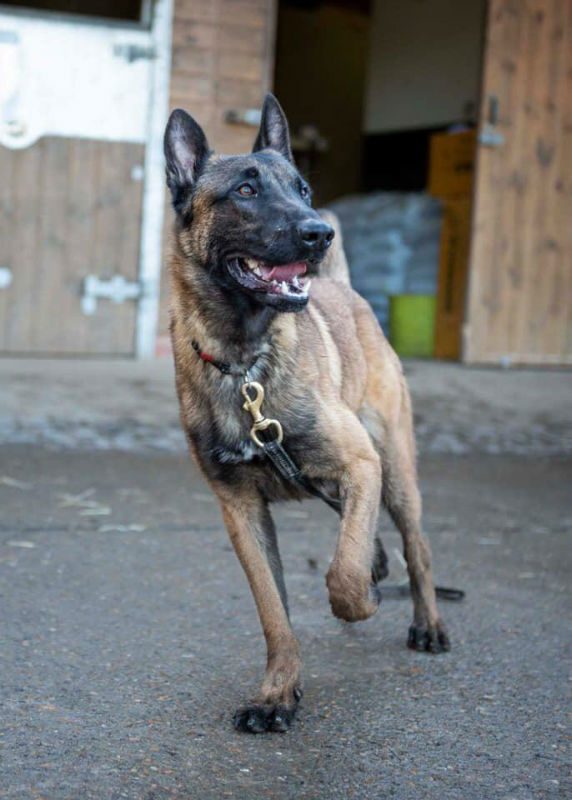 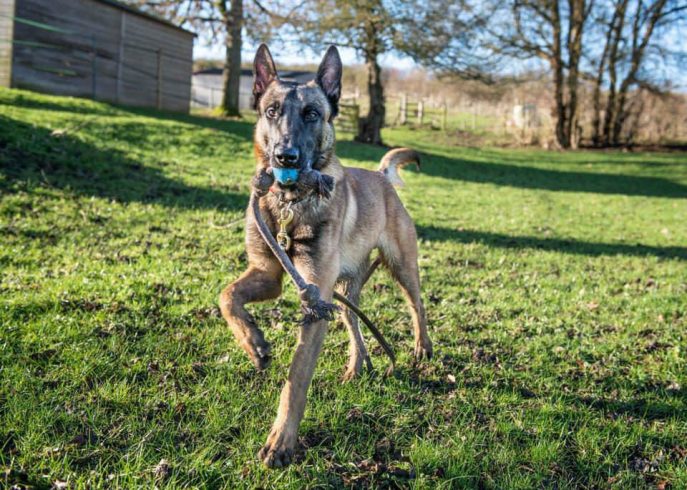 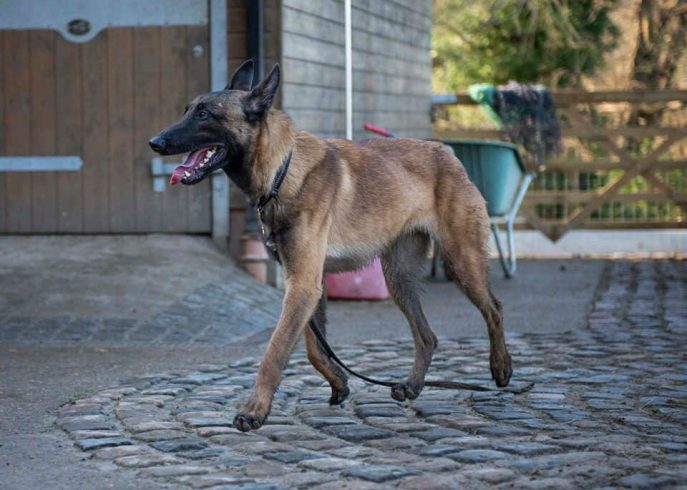 Harry is a Belgian Shepherd Malinois and is just over a year old. He is microchipped, vaccinated and neutered. We were asked to take him in as he was supposed to be a working dog but was too friendly. Consequently he missed out on a lot of socialisation and early training but has been progressing really well in foster and this is what his foster family have to say about him:

“He’s really, really coming on well. He’s been in kennels while we were away and has settled back inside now. He is good in the house, albeit he isn’t having the full run of the place yet, only supervised. He’s continued to show no malice or aggression (or much of a guarding instinct).

Eminently trainable as you’d expect. Good with all the dogs so far he has met on and off lead. People he is fine with. His negative is the jumping up. Doesn’t do it to me but anyone new is in for the Harry leaping about and squealing!”

Friendly, boisterous and affectionate boy who needs an experienced owner who will keep him both physically and mentally stimulated. He will need a firm but fair owner. He’s good with other dogs, met cats, ok around horses (gets excited), but can be off lead around them just needs some more training. He is fine with children but they have to be dog savvy and over 12 please, just because he is so boisterous!

He would suit a small holding or a home with an owner who enjoys an outdoor life. He can live with other pets or live alone and we would prefer him to have an owner who isn’t working full time and of course has experience of the breed.

Harry has bagged himself a super new home.