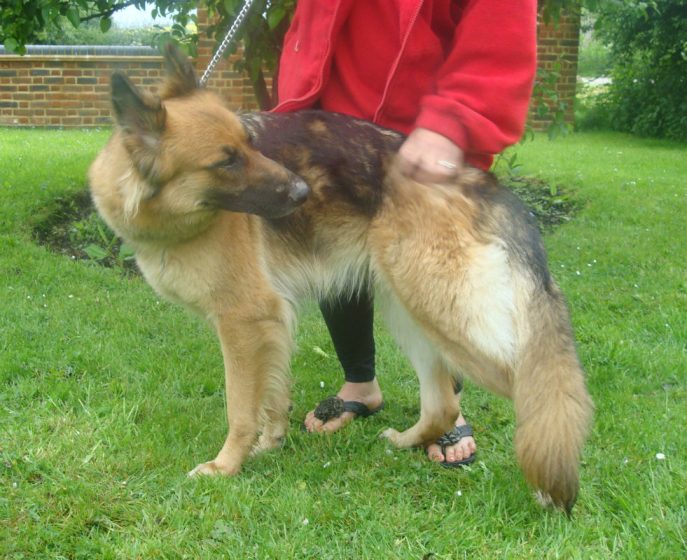 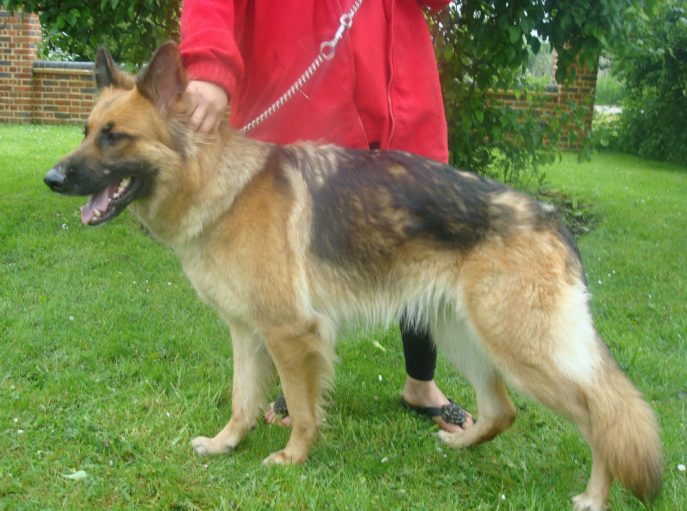 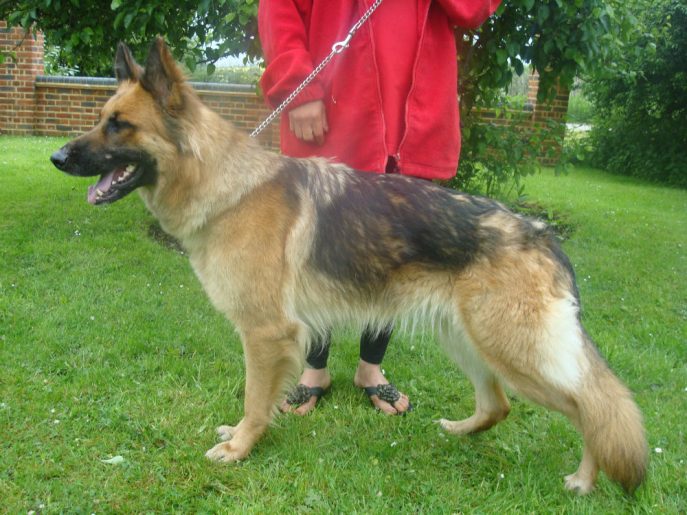 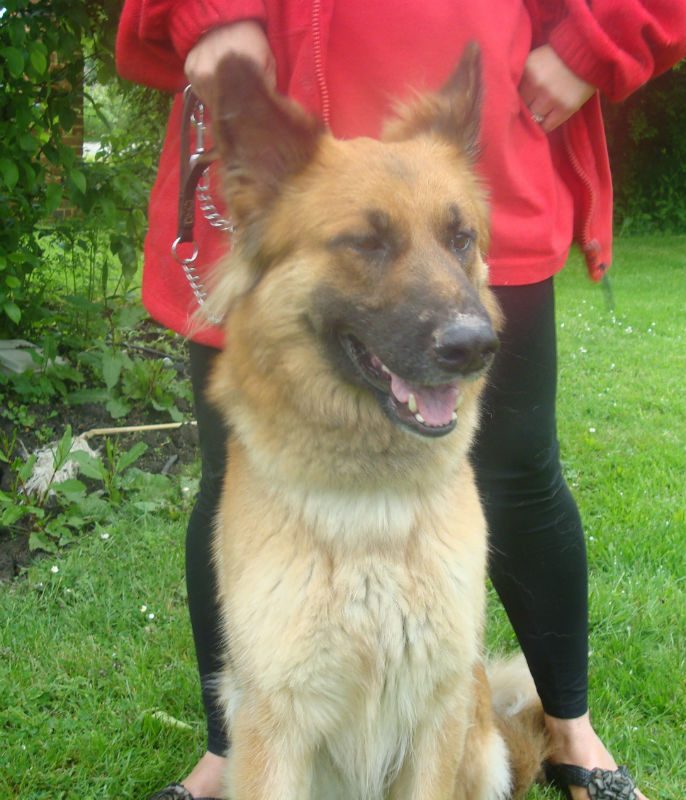 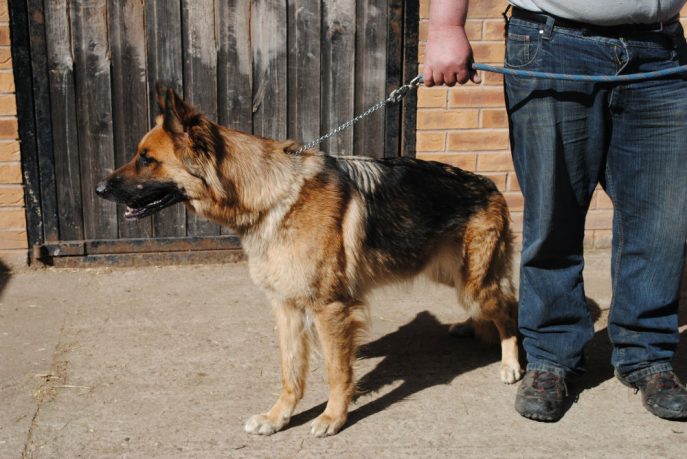 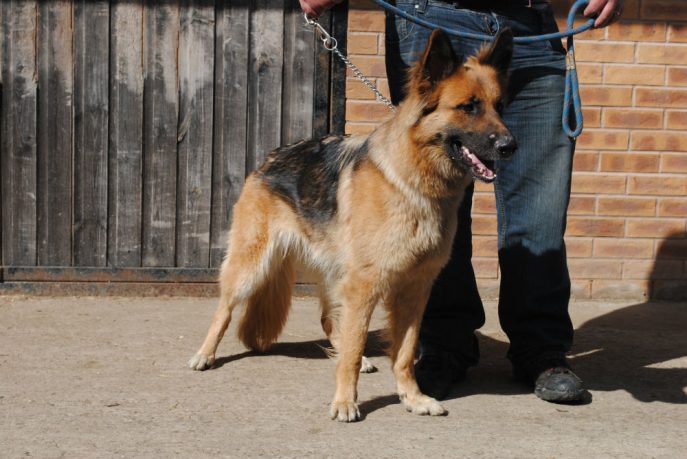 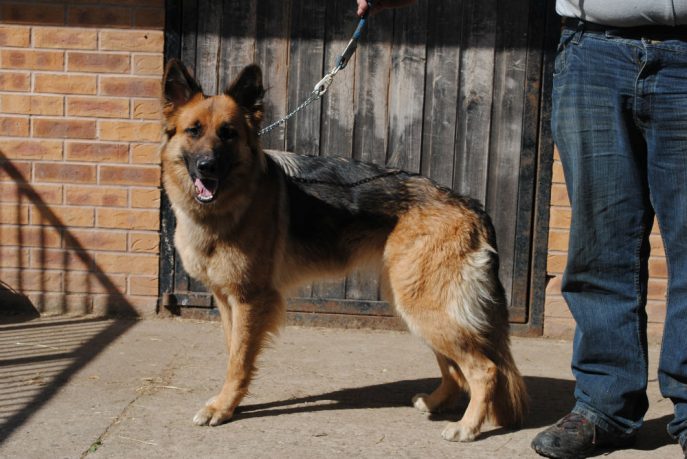 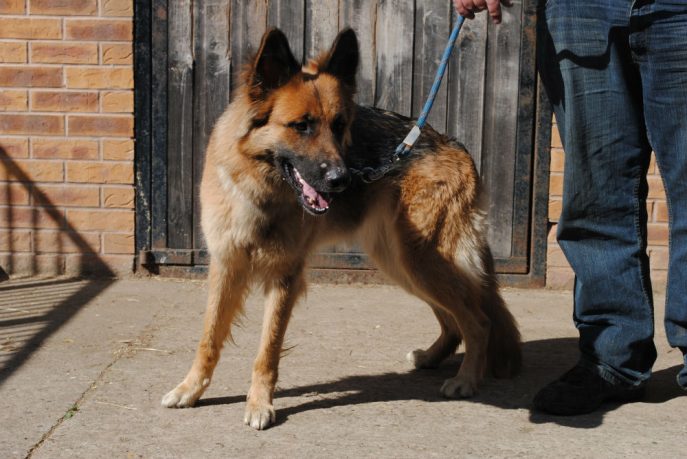 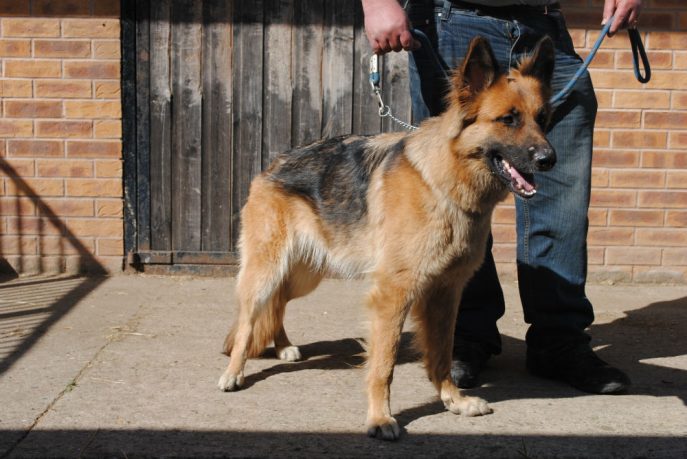 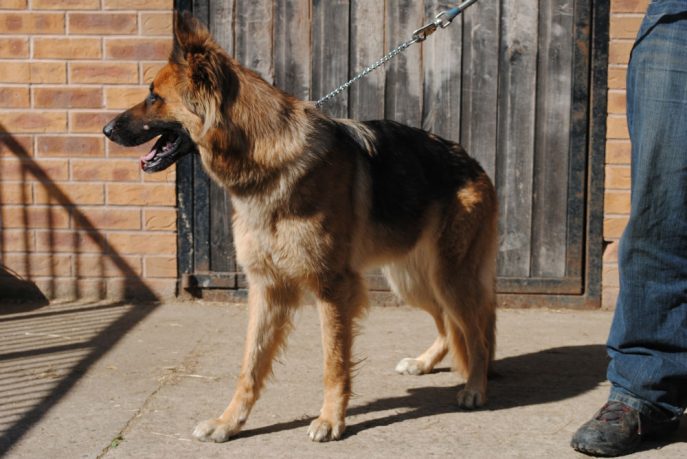 Our Hydra has been put through it recently! We were contacted by a man who had just got her from an ad on the internet and found that she did not like his dog so wanted her out immediately. Before we could get there he told us his daughter had found her a home in Sittingbourne. As we rightly guessed she had gone to the pound kennels after the same people had told the dog warden they found her on a local street! Hydra was implanted with a microchip to kennels in Stoke on Trent but never registered. She was collected from Lewisham and then found herself in Kent. She is safe with us now and this poor lass is only about a year old!

Hydra has been absolutely fine with everybody she has met and appears to be a typical young girl who needs some stability, training and socialisation with other dogs.

She is now settling into foster. Someone out there is missing a Hydra on their home!

Hydra has now been adopted and is loving her new life in Lancs, good luck sweetheart!