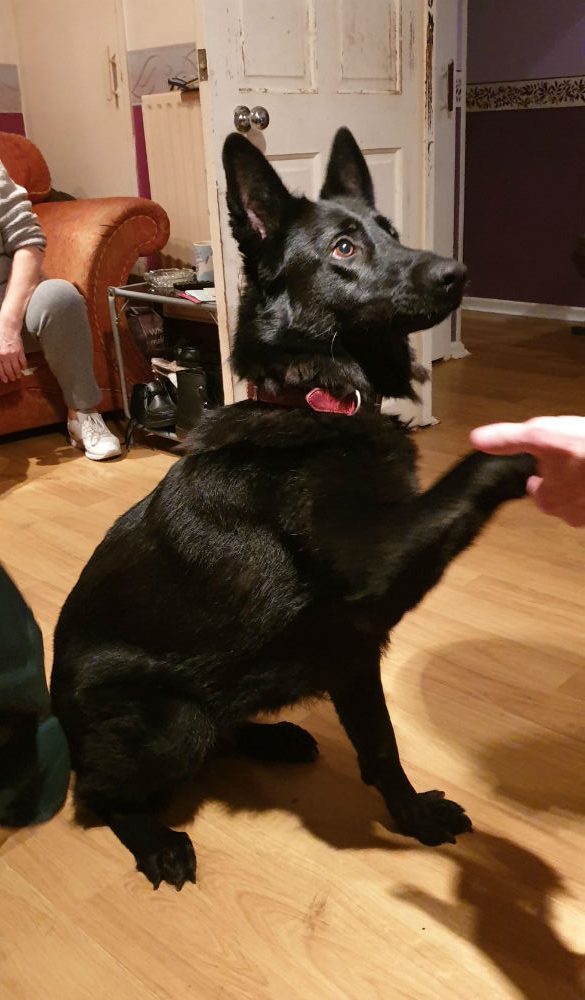 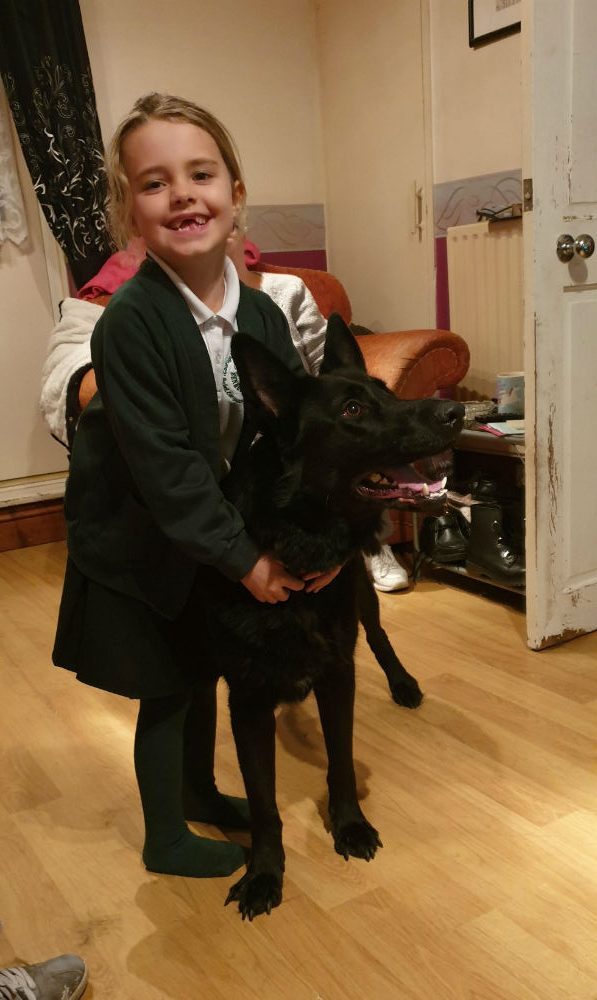 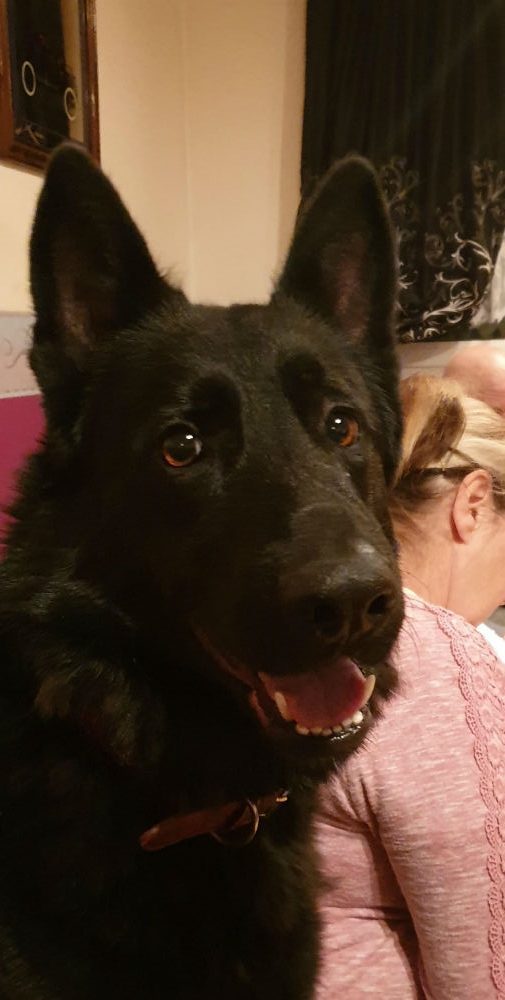 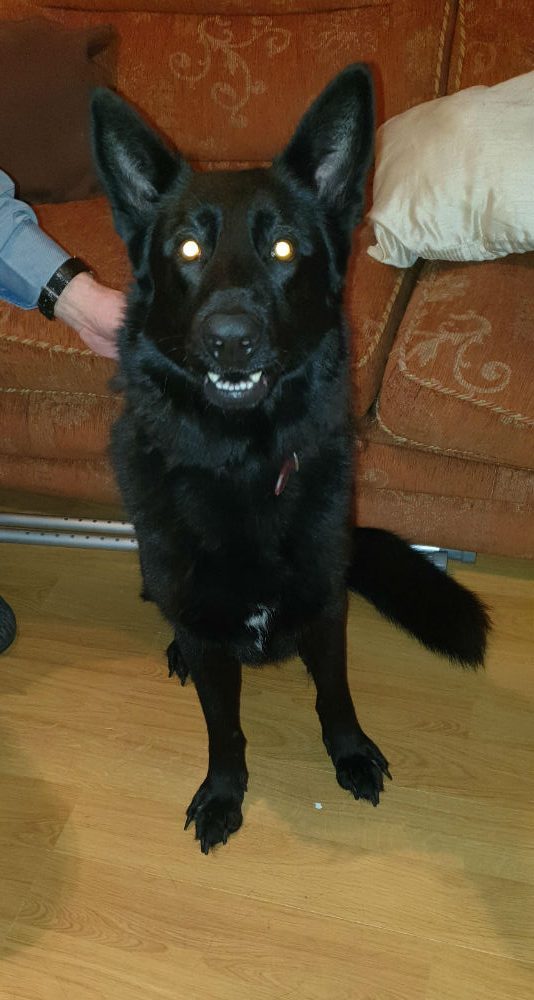 Jet is just 2 years old. She is spayed but her vaccinations are out of date but she is microchipped. Jet has been with her family since 10 weeks of age but having been purchase by the son, he has now moved out leaving her with his parents who work full time so she is not getting the time or attention she deserves.

Jet is fine with their grandchildren, but unknown with other dogs as she is always walked late at night but suspect with her temperament socialisation with other dogs should be fairly straight forward. She does pull on the lead but probably due to not getting as much as exercise as she would like. Recall unknown as being walked late at night she is kept on lead. Loves her toys, especially squeaky ones!

Jet is in super condition. This is what our volunteers had to say about her:

“We found Jet to be very lively and super friendly. There was no barking from her when we knocked. She’s food orientated so should be able to train easy enough. She was very good with the young grandchildren who paid a visit and there was no sign of roughness when we had a play fight with her. We don’t know what she is like with other dogs as she gets taken out late at night. She tolerates the neighbour’s cat but is untried with any others.

We feel she would benefit so much with a family that can give her the time and attention she needs. She is a lovely girl and if we were in a situation where we could take another dog, Jet would be a top choice for us.”

Jet has been adopted.