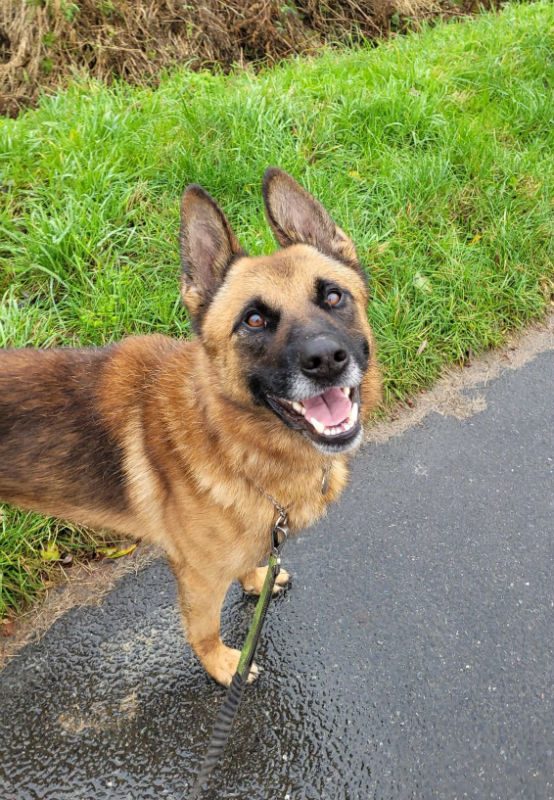 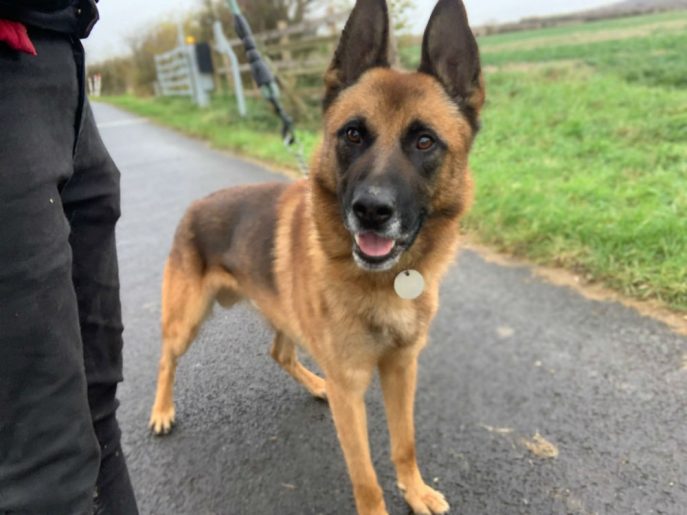 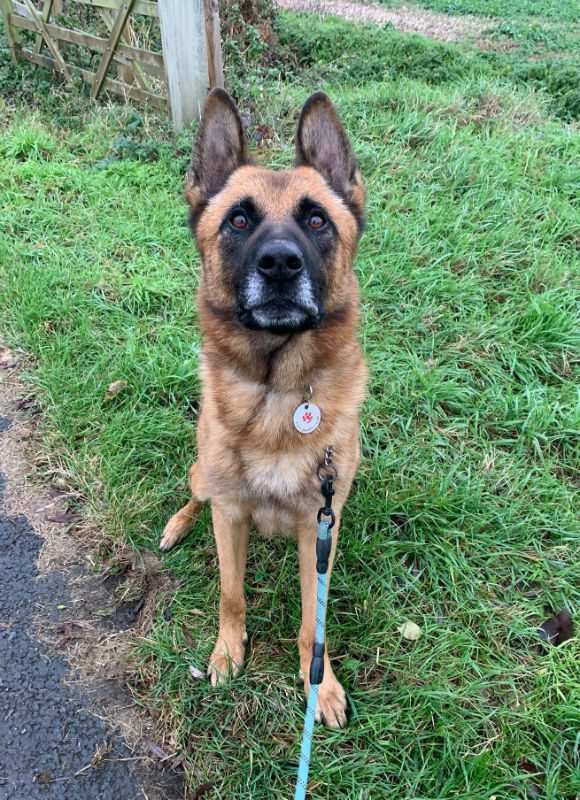 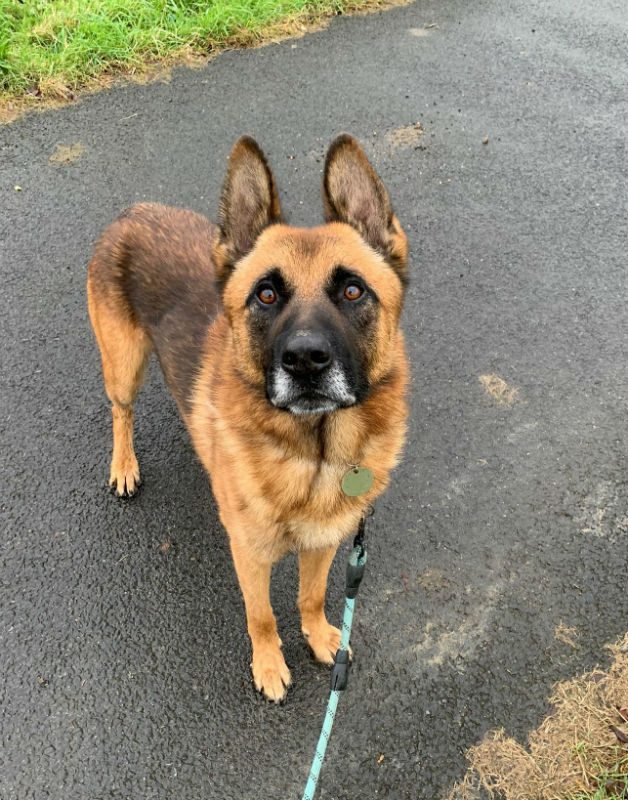 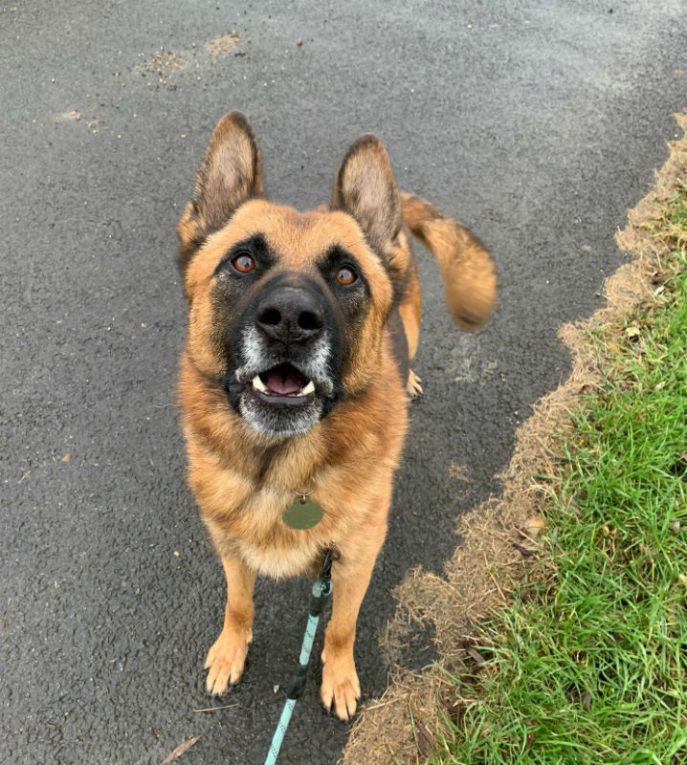 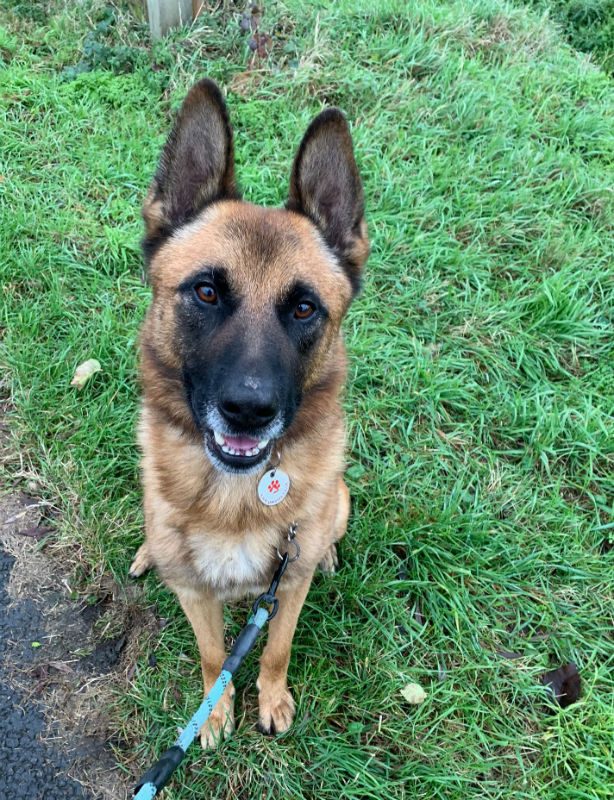 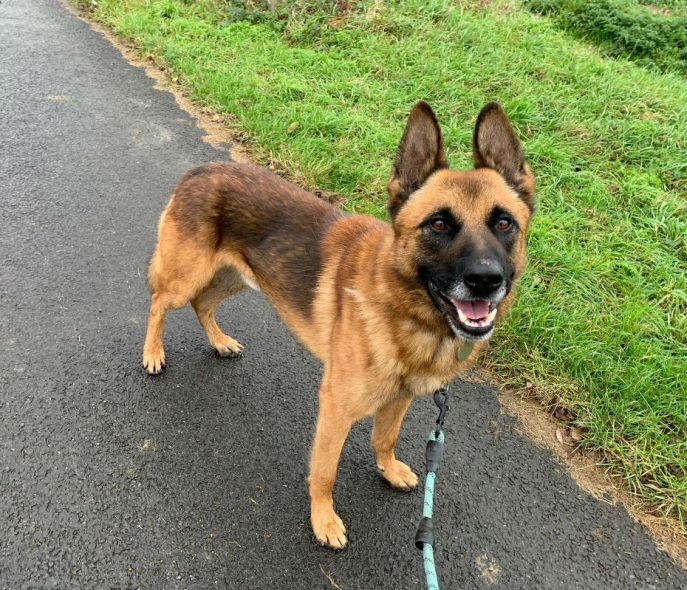 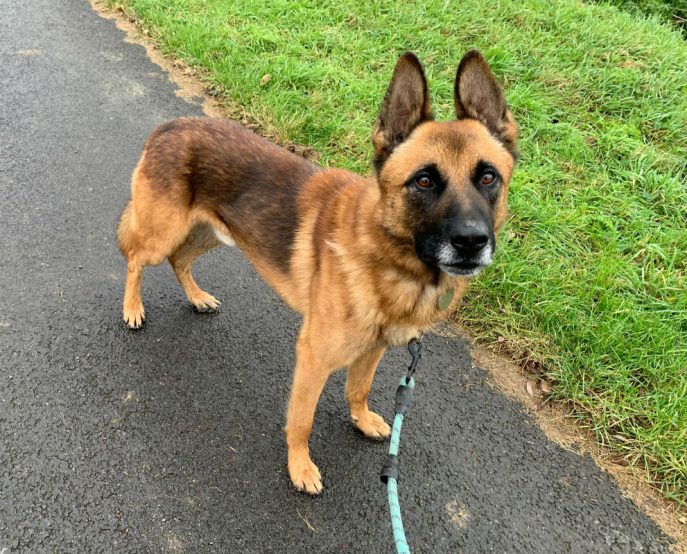 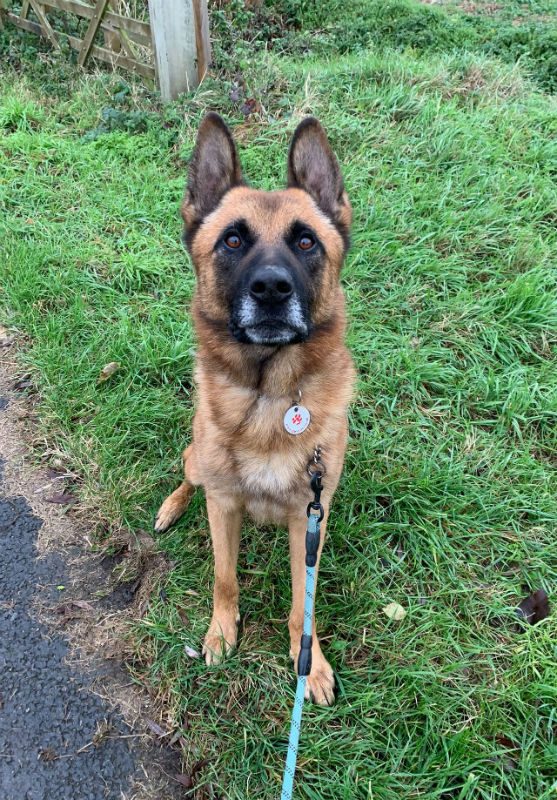 So after Kea and Karma and Justice, let me introduce you to Kaos who we believe is Karma’s dad, having also been finally signed over to the police. Kaos is 5 yeas old. Now neutered and vaccinations have been restarted, but he was microchipped.

This is what the kennels he came from said about him:

“The dog that came in with Justice that was due to go home early last week has now also been surrendered for rehoming. Owner has suggested putting the dog to sleep as he can be a bit of a handful and can sometimes be unpredictable but having looked after him being in and out of kennels since July I am eager to give it a shot at trying to find a rescue space for him. His name is Kaos, born June 2016 he is a stunning boy. Quite a nutty boy, and he springs about like a kangaroo but if your stern with him he is lovely and can be so affectionate. I did have an incident with him myself when I went to let him out and turned my back and he nipped my bum!! Very slight wound but I genuinely don’t think he did it out of aggression and instead excitement and frustration of being in the kennel. I still go in his kennel and in the run for him with no worries for my safety! He has had quite a chaotic life, originally coming in with Kea/Karma and the others.”

When Kaos arrived at our kennels, Kea promptly screamed at him and then came into season 2 days later!

No young children as we do not know his full history and a not to cats.

Kaos has been no trouble at all since arriving and has loved everyone he has met.

Kaos has been adopted.