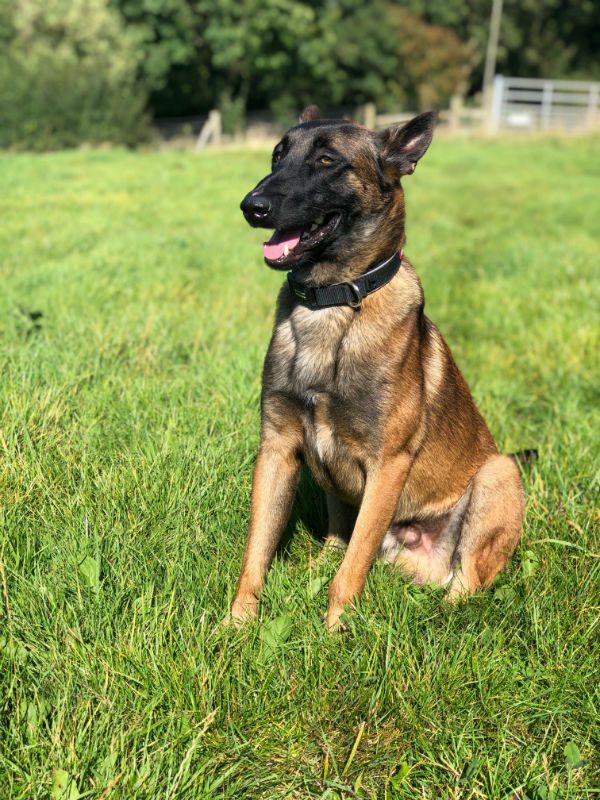 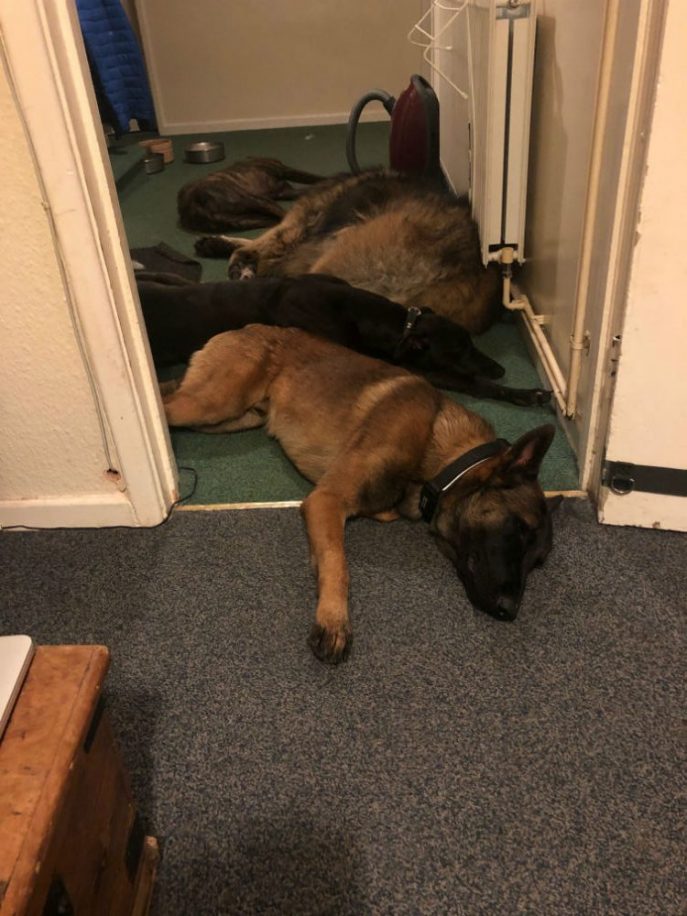 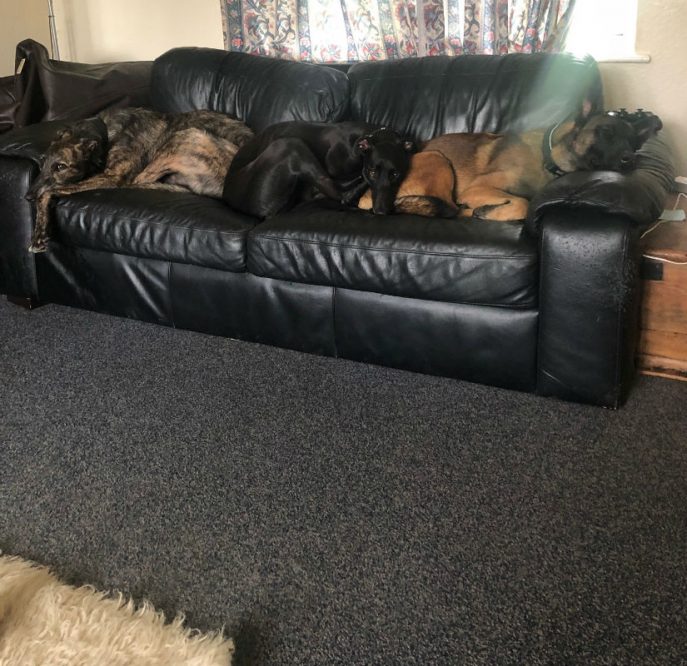 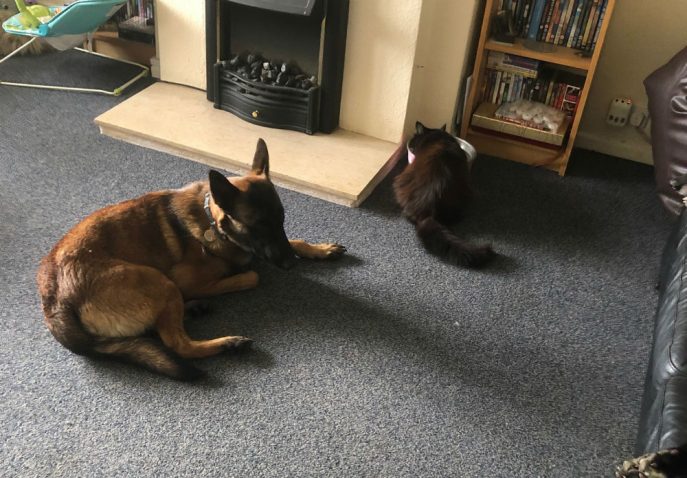 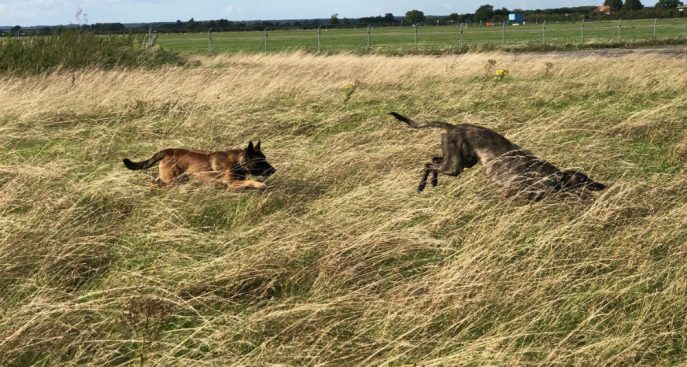 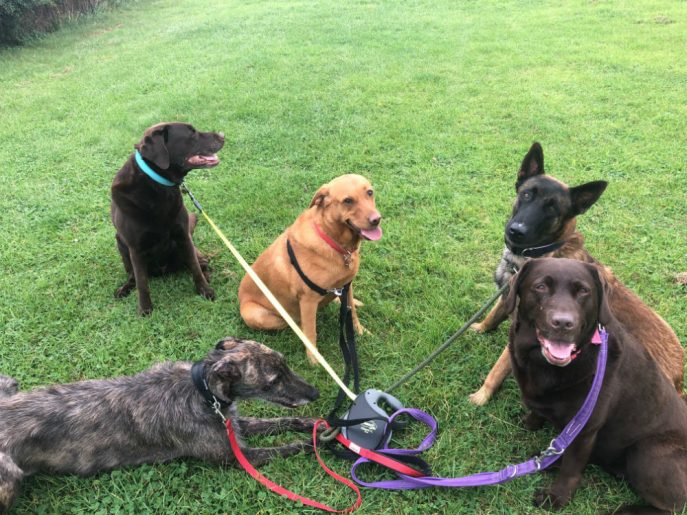 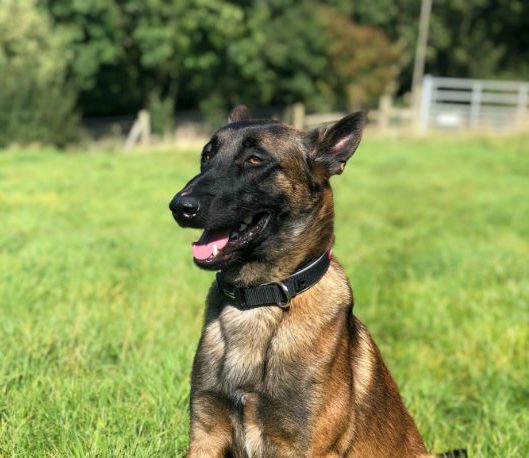 May I introduce the rather stunning Luther who is a Belgian Shepherd Malinois and just 18 months old. He is currently entire but is vaccinated and microchipped.

Luther is good with children of all ages, but probably best with older children just because of his age and energy. He is fine with female dogs and cats in the home.

No reaction to visitors, Luther just wants a cuddle. Good on the lead, recall and basic commands. Luther is typically possessive of his food from other dogs.

Luther is being rehomed as he was taken in for a friend who rescued him in Spain, and he is not getting on with the other young male in the house. He is fine with the older, laid back male. We are told Luther was used as a security dog for a short while so can be protective on the lead and will lunge at, for example, joggers, because of their approach, but when told to sit and leave will obey immediately.

For a young Mali this lad is pretty rounded!

Luther’s owner has found him a new home.