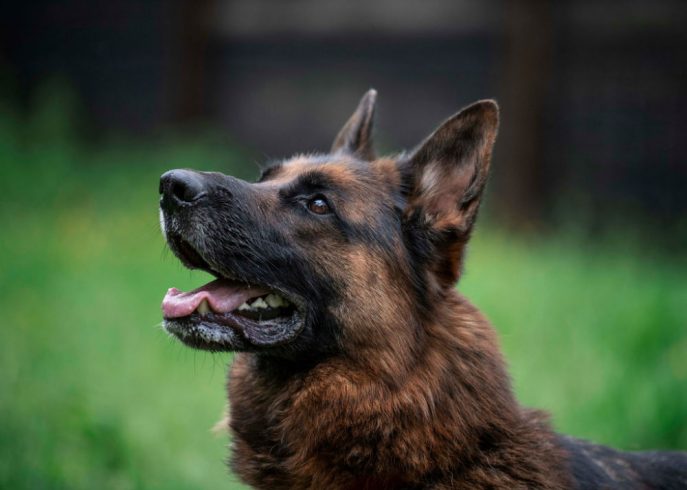 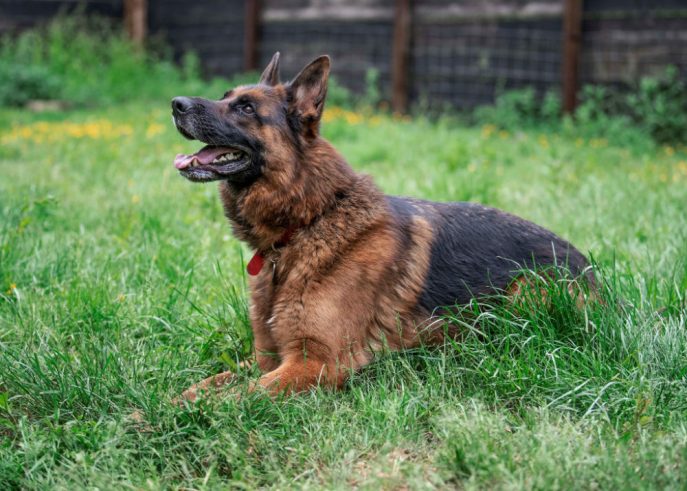 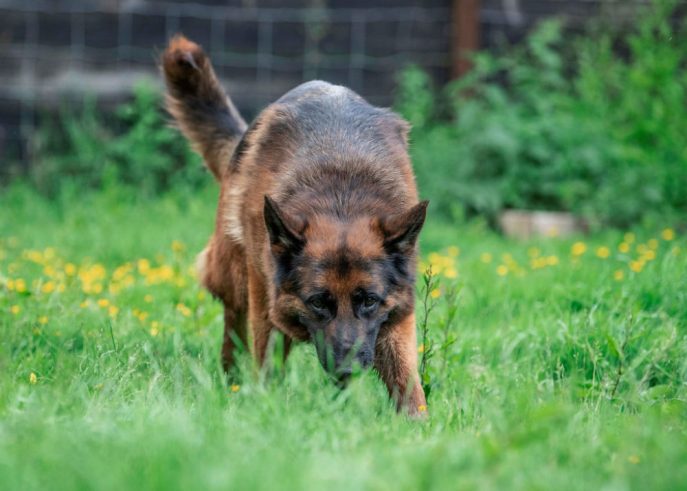 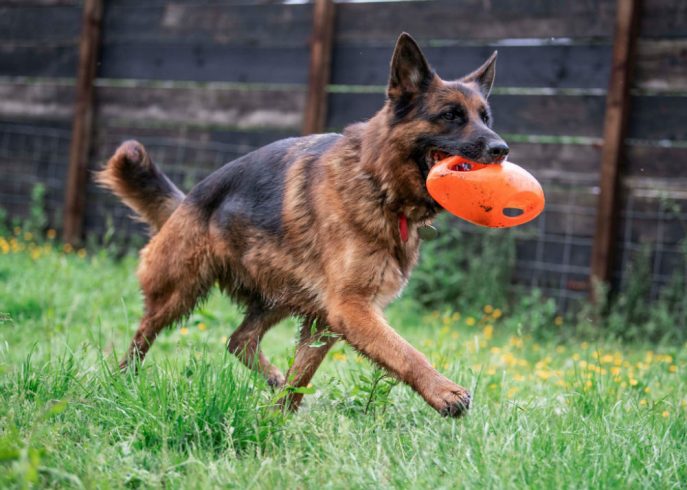 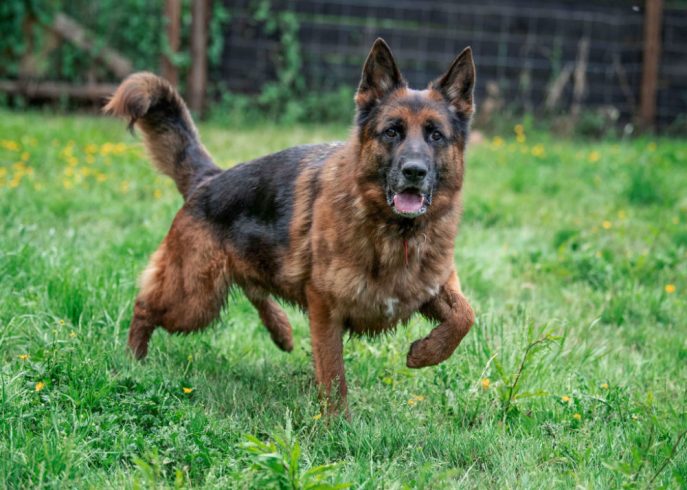 May I introduce Reggie who is coming up to 4 years old. Neutered, microchipped and now fully vaccinated.

Reggie was removed from his owner as he was being kept in a plastic shed type kennel in the garden without any windows. When checked by the vet he had scabby skin on his groin and was prescribed antibiotics and cream for it. Reggie is not greatly keen on people fiddling with his back end so cream was a mission. After he finished antibiotics he started scratching his chest so the council decided to get a skin scrape done. They felt he had just an irritation and gave him some shampoo. Skin scrapes were clear and it is believed the skin issues are actually stress related. We have seen vast improvement since he has been with us so once settled in a home, he should be absolutely fine.

Reggie was not keen on other dogs but then he had not had much socialisation with them, and no young children because of his back end. He has been mixing with female dogs at the kennels now and could probably live with a calmer bitch. He is good with people and been fine with everyone he meets. Reggie would make a lovely loyal boy with breed experienced people who understand his bad start in life so can give him the socialisation, training he so wants and needs.

“This boy has had a terrible life he has been kept in a shed with no sunlight or air it must’ve been so horrible for him it’s so sad I don’t understand how someone could do this to him? His so friendly and still wants to give everyone so much love! but sadly where his been shut in a shed his not been socialised with other dogs which is such a shame he really is handsome!! He loves his toys his always got a ball in his mouth wherever he goes! 🎾 He walks well on lead and is very treat orientated.”

“At Essex Kennels today we thought we give Reggie some socialisation training and turns out it could be possible toe rehome with a calm bitch as he had a ball playing with Hunny! We were happily shocked with the results as we was told Reggie was super dog aggressive.”

Reggie has a short break in foster where it became apparent he is very strong minded and wanted to take control. He seemed more responsive to the woman than the man and an air of protection over her as well. He will need an experienced home that can deal with this.

Are you Reggie’s special home that can continue to show him life can be fun?

Reggie, now known as Titan, has been adopted.