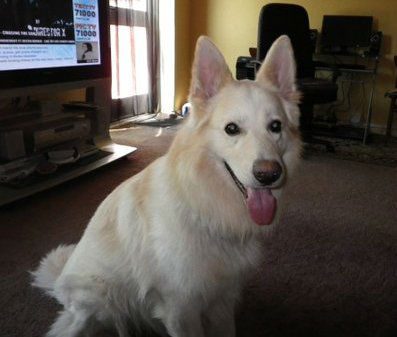 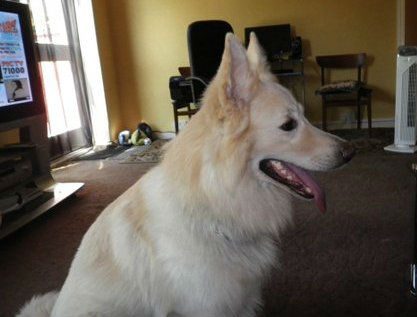 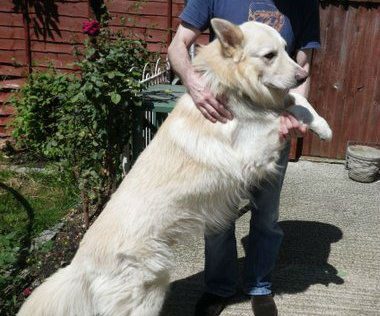 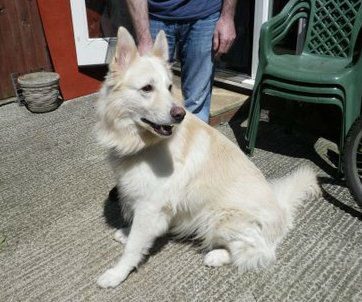 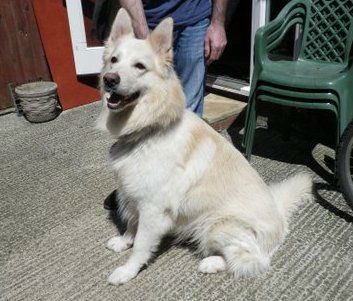 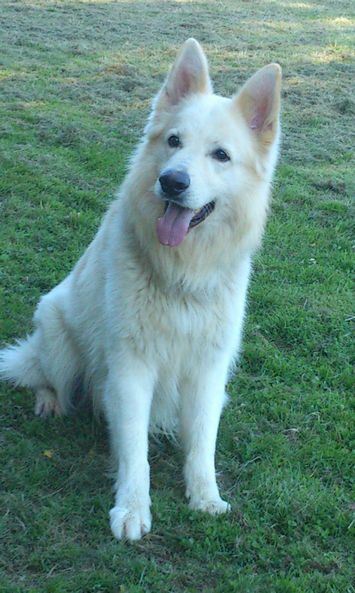 This handsome lad is 3 year neutered Rocky. His owner only had him about a year but was having to rehome him due to difficult neighbours. He had found Rocky on an ad in a local paper from a lady that had also only had him a year. Her youngest child apparently became allergic to his hair. Unknown his history before then. Rocky has therefore been around children but we would not rehome him with young children as he can get overexcited when they are playing energetically.

We were told Rocky has a dislike of dogs which meant his current owner kept him on the lead but since being in foster he is mixing with dogs of both sexes if introduced properly. This apparently was an issue in one of his previous home as well which was been put down to the possibility of him being attacked as a youngster in his first home. He will chase cats.

The original assesor was told that when people came into the house, he would either accept you or not but this certainly does not seem to be the case in his foster home. Our volunteer heard no barking when she went in and after 5 minutes he was let through to meet her. He gave a good sniff and then gave her his ball to play with. He let her fuss him and was completely relaxed.

This gorgeous boy has been no problem since being in foster and loves cuddles and football! He will be an extremely devoted member of your family if you could only give him the chance.

The lovely Rocky is now settled in his new home.