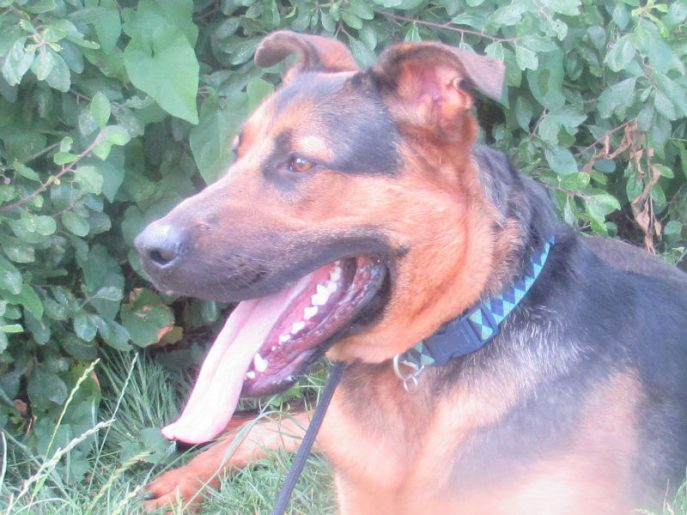 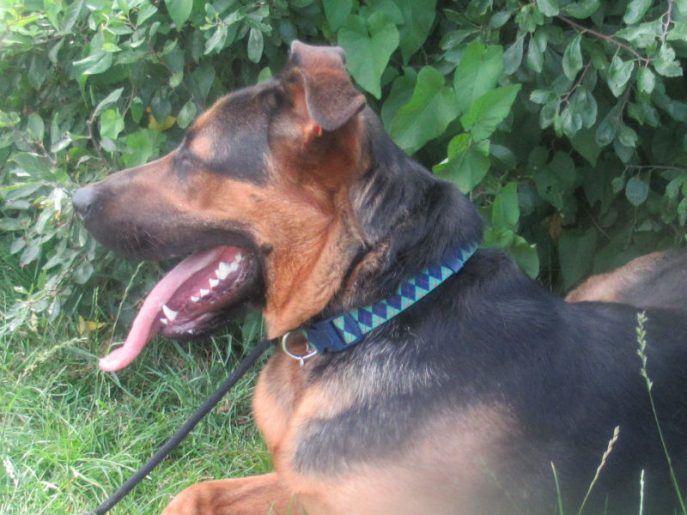 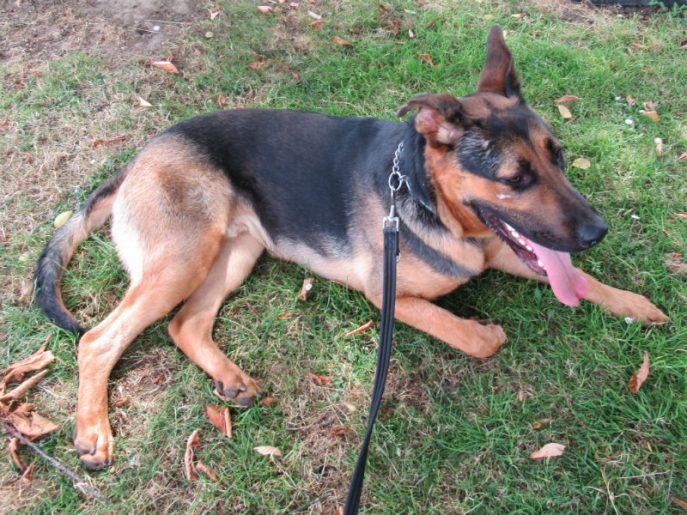 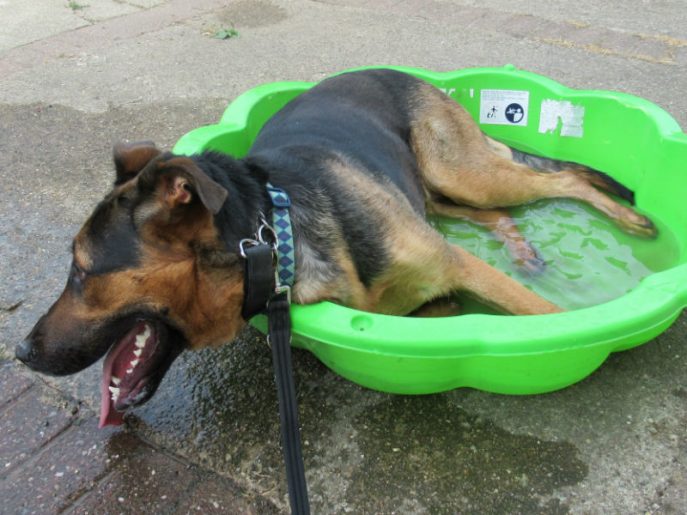 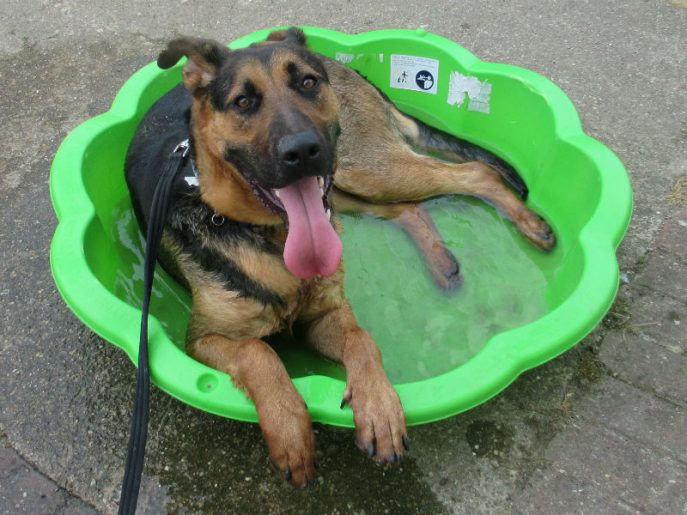 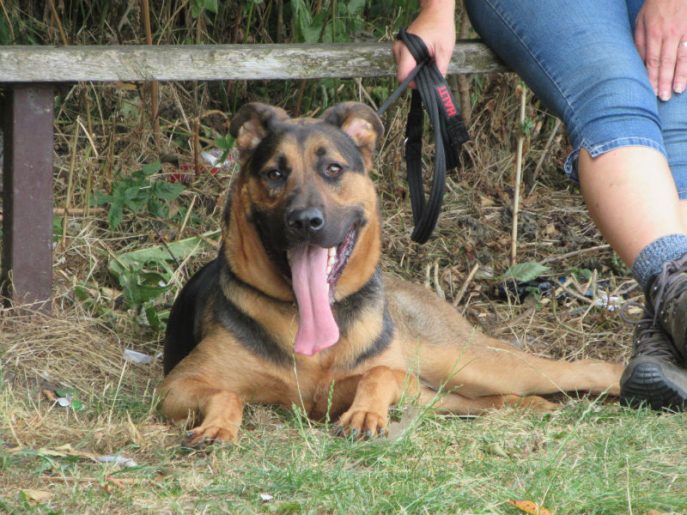 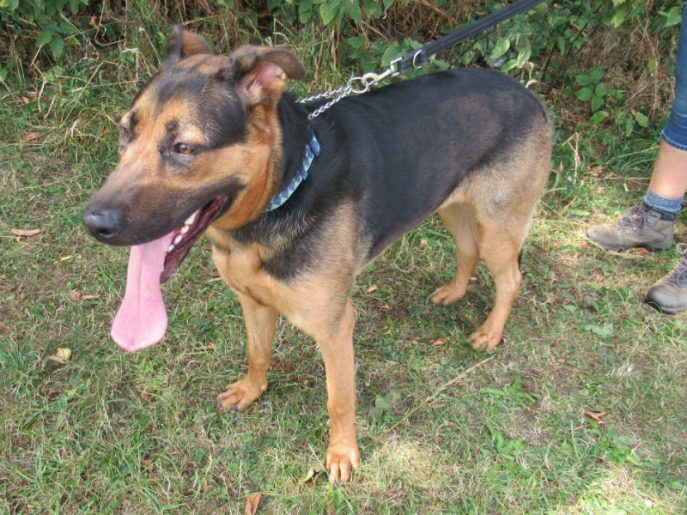 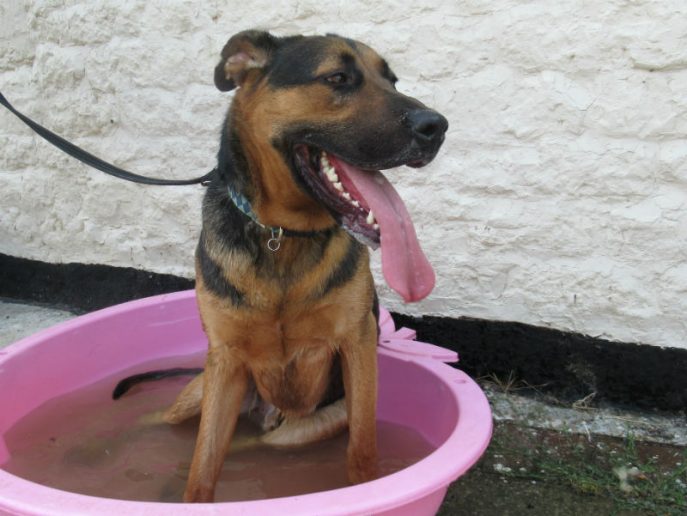 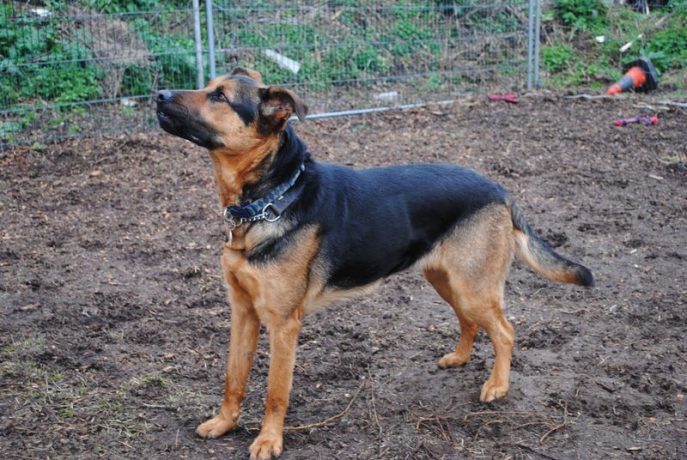 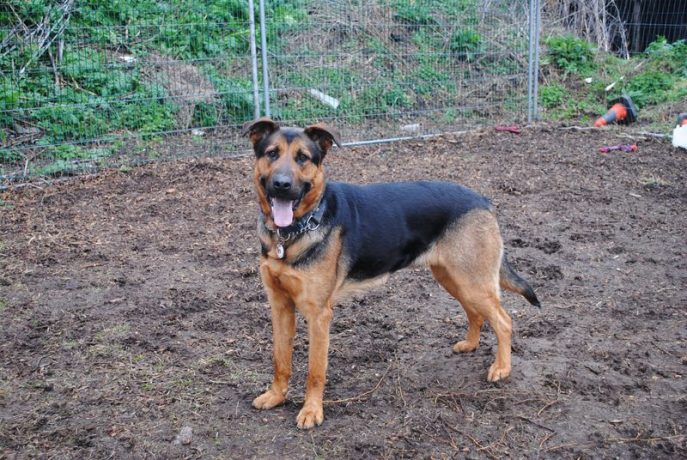 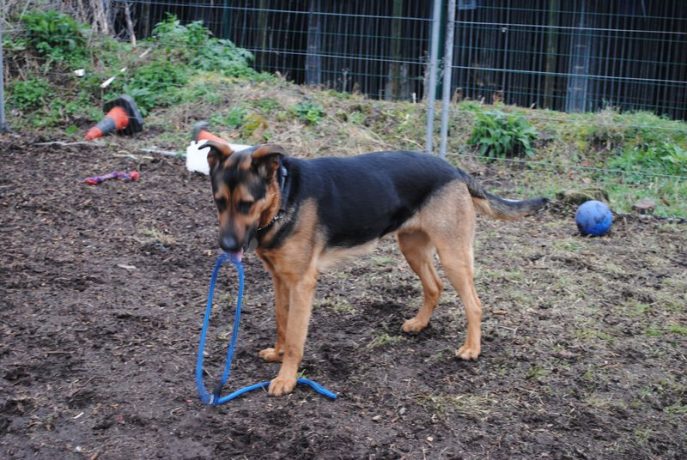 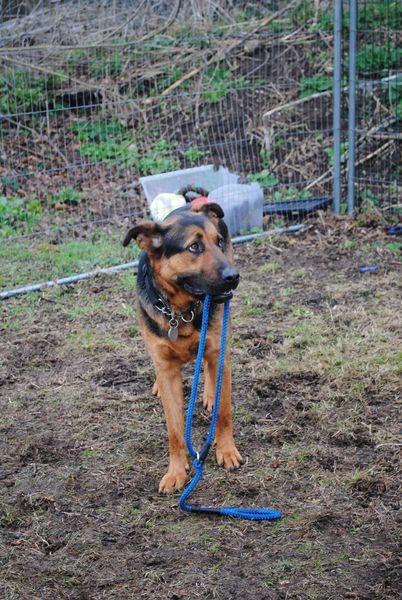 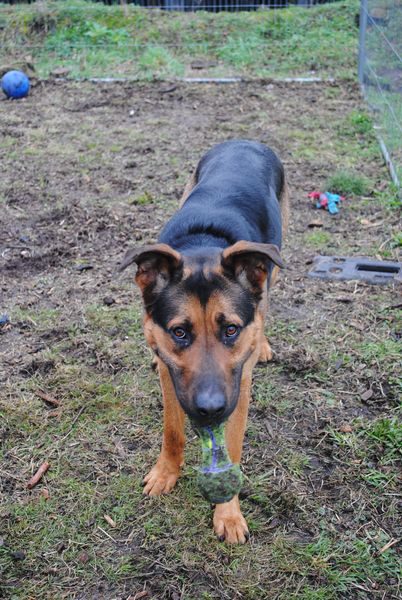 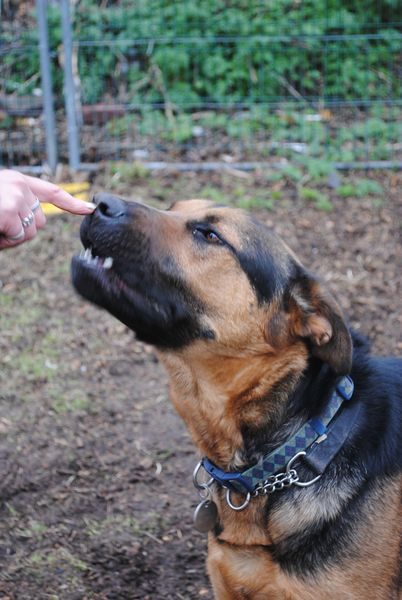 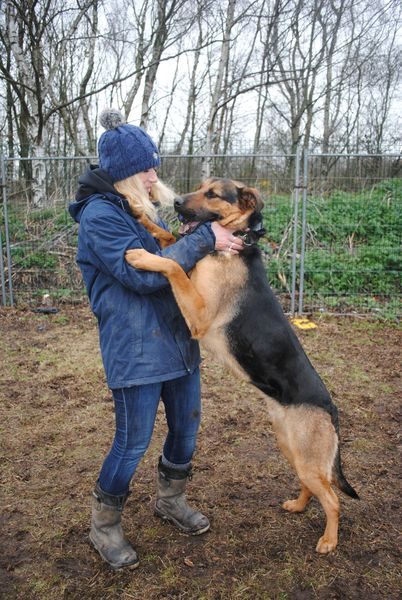 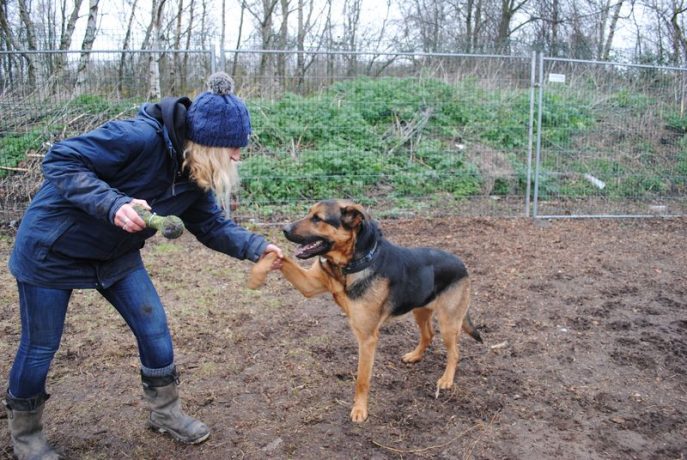 Feast your eyes on this lad, his name is Shadow and he came to us via the pound who said he was a bit of a thug so thought we would like him!

This is what Rachel had to say about him:

Fab with people, gets very excited and can mouth a little but stops when told no. Very strong and needs some work on the lead but does listen and will calm down. Been good with the dogs he’s met so far but gets a little bit excited and tries humping them. No to cats. Ok passing people whilst out and about but does want to go and say hello. Just a big daft pup that needs a few boundaries putting in place. He loves water and he’s fine to be brushed (when he’s still enough) He will have a tantrum and throw himself on the floor if he’s asked to do something he doesn’t want to do . A little tug on the lead sorts him out. He’s very big, strong and bouncy and would need a confident person who’s willing to train him.

UPDATE; This gorgeous lad has sadly been with us far too long now and we really don’t know why. Yes he is a big lad, strong on the lead, still thinks he is 6 months old but he has so much love to give and no one of his own to give it to! Now he is getting regular exercise he is like a different dog, much calmer and has grown up so much. He so deserves a chance to show the right person / family what a superstar he can be, please consider our Shads to become your family nutter.

If all of the above sounds like you then please get in touch.

Shadow has been adopted.