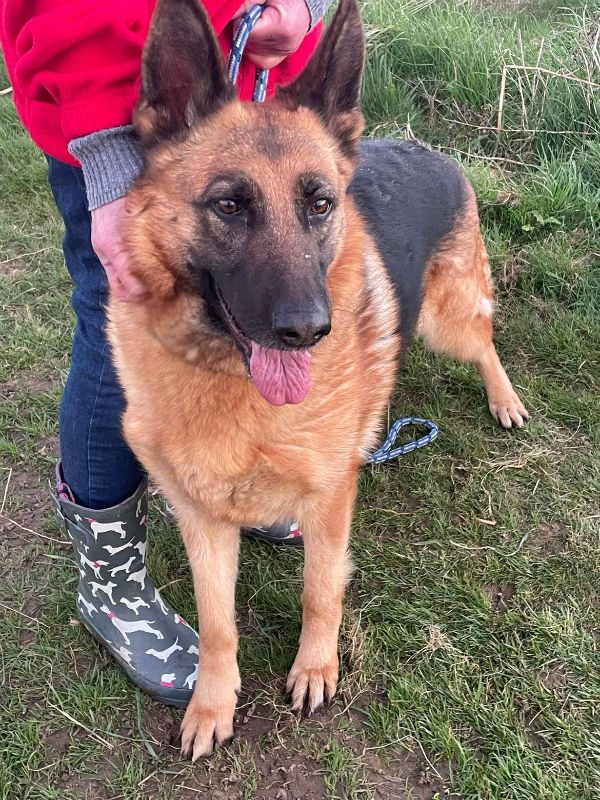 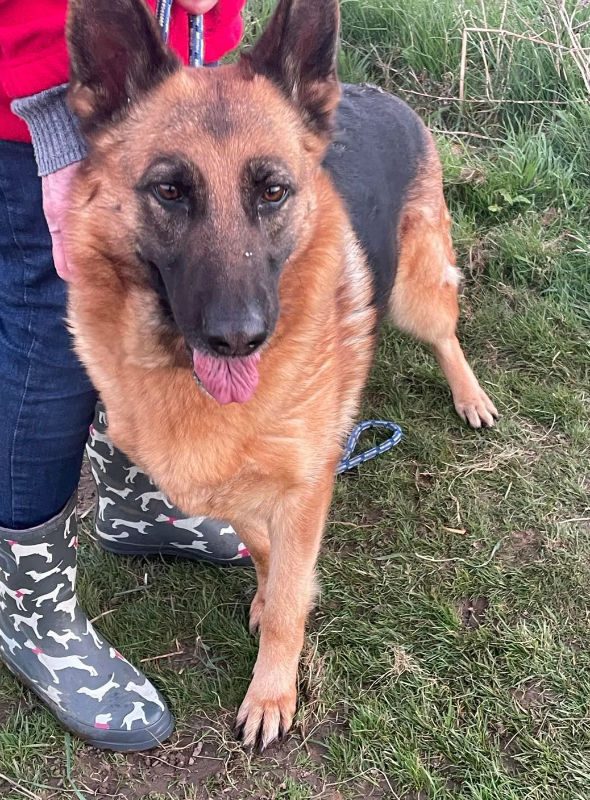 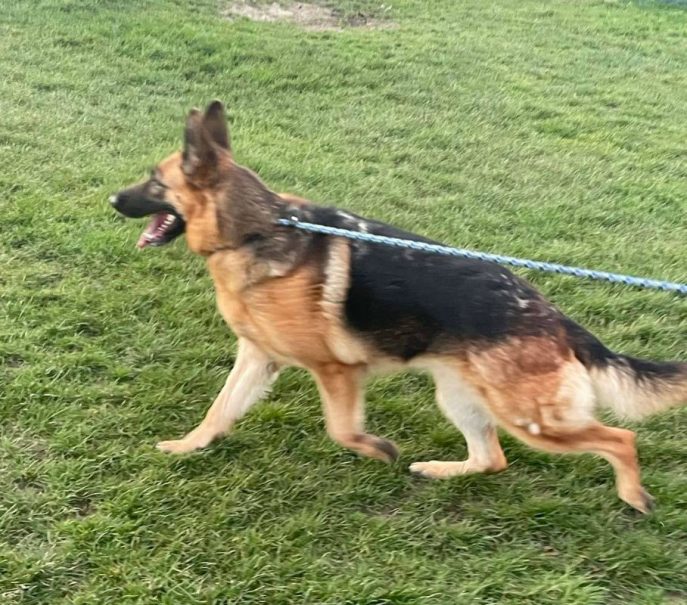 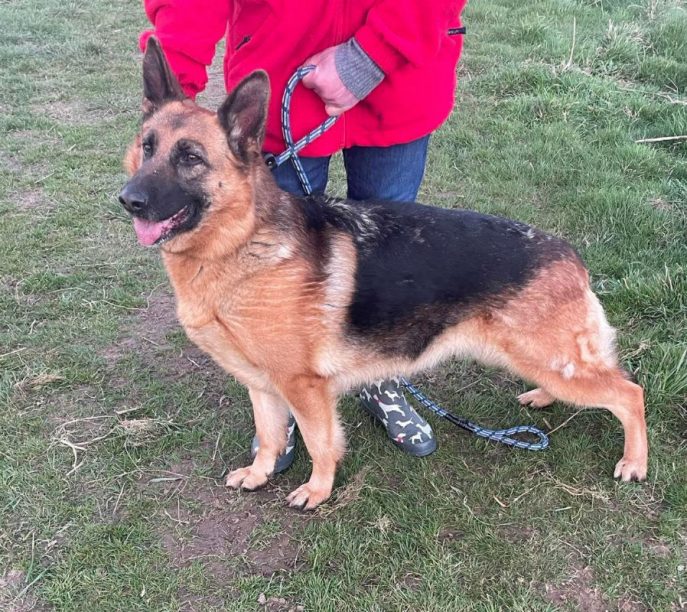 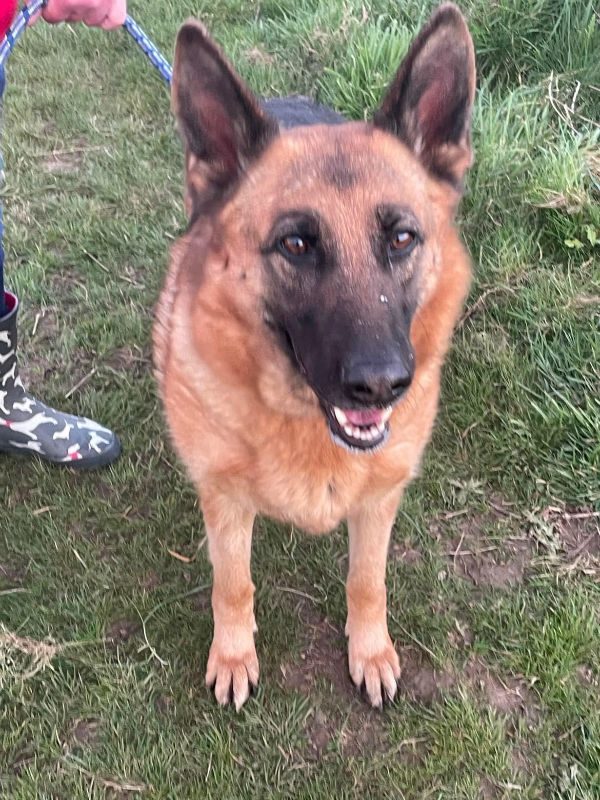 Skyla and Kia were seized from the same home and have been in kennels since last year until their court case had been heard. Skyla is now coming up to 2 years of age and Kia is just 1 year of age.

Both girls are microchipped and have been vaccinated. Neither are spayed however we believe Skyla is due her next season in June.

Skyla and Kia are both super friendly and affectionate,very playful, and great with other large dogs they have met. They have missed out on a lot socialisation with the outside world, especially Kia, but in the right homes, and with an older companion to guide, they would both make super family dogs given the training and boundaries they may need.

Are you that special home?

Skyla has been adopted.