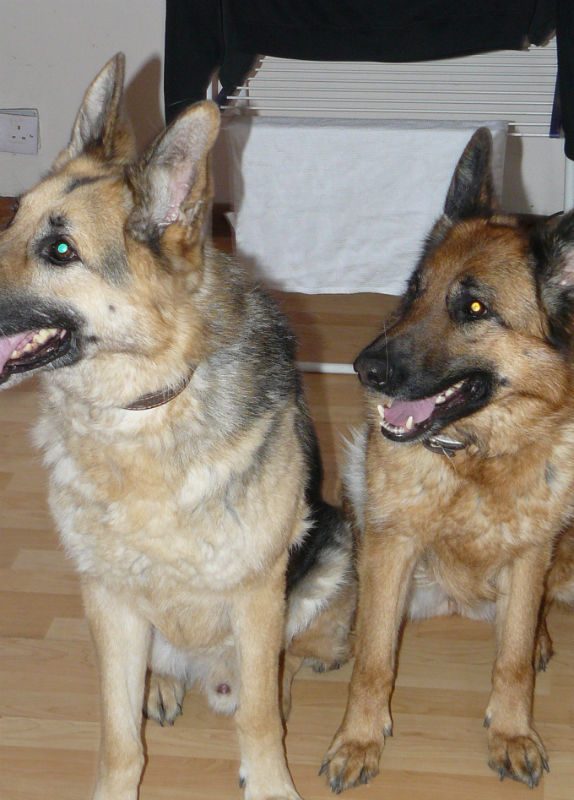 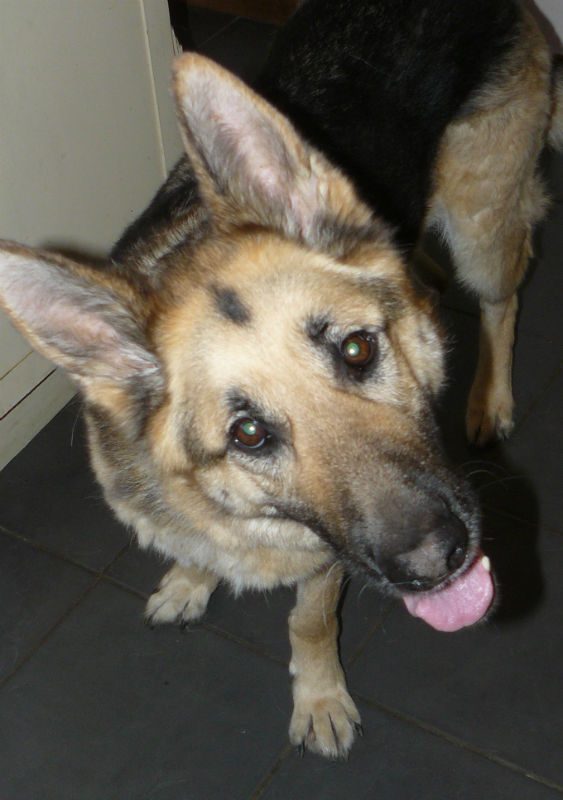 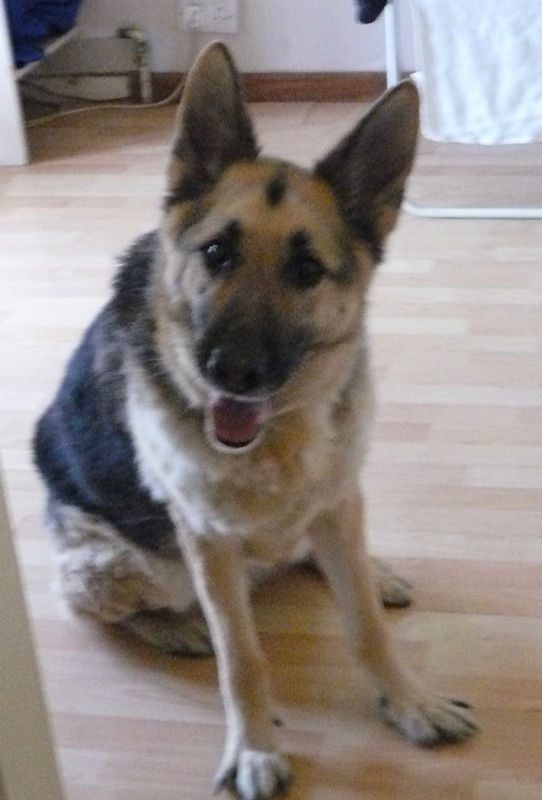 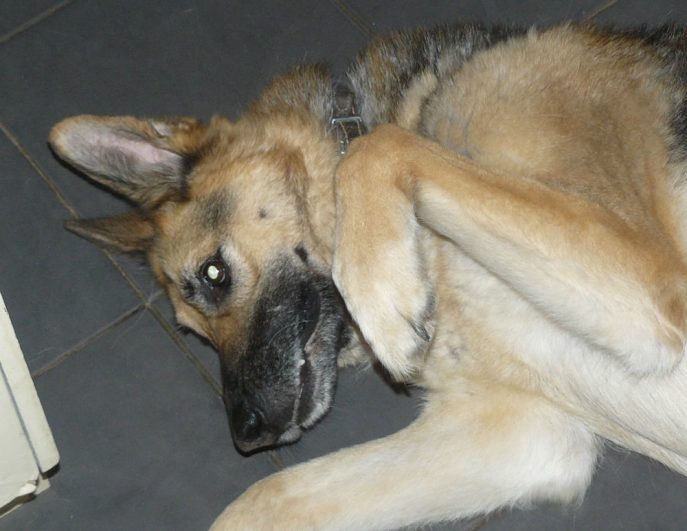 May I introduce Spike who is an 8 year neutered male and lives with Callie who is also in need of a new home.

Spike is good with children and other dogs but can get excited with other dogs and nip but calms down fairly quickly. He also gets very excited at meeting new people but does not nip them! A definite no to cats.

He is good on the lead and has recall and knows his basic commands. No aggression or possession issues with food or toys.

Our assessor described both dogs as being healthy, friendly and excitable. Spike insisted on lots of love and attention but settled on the floor to sleep. Both dogs are very good on their commands and responded to their owner outside every time.

Spike and Callie’s owner is devastated at having to find them a new home but due to a divorce and move of house he is unable to take them with him and moves at by the end of May.

We would have liked to rehome both dogs together but have had to split them to take them into foster rather than kennels.

Can you help please?

Spike is now in his forever home.