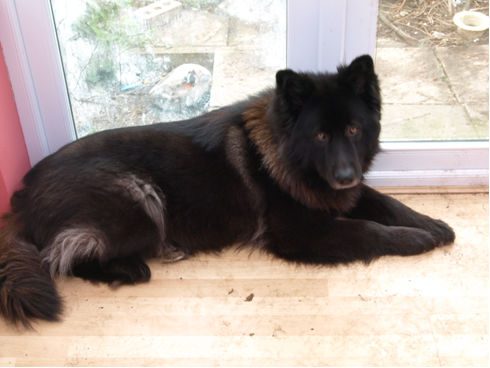 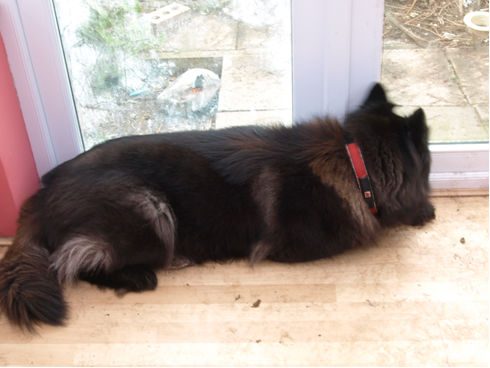 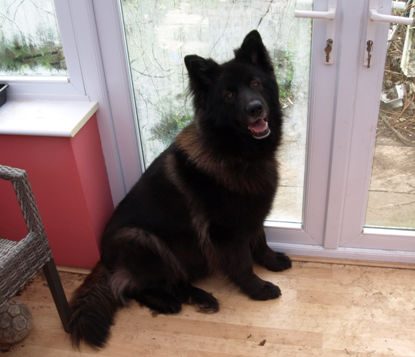 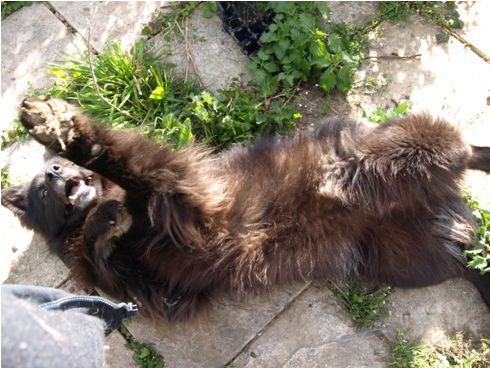 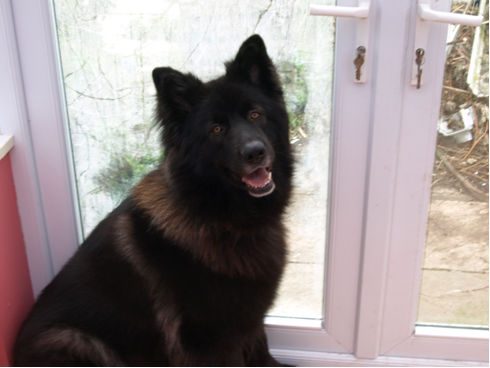 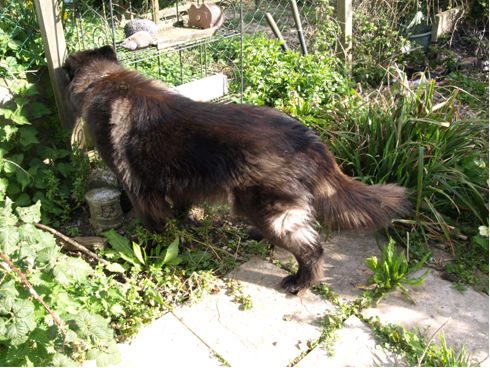 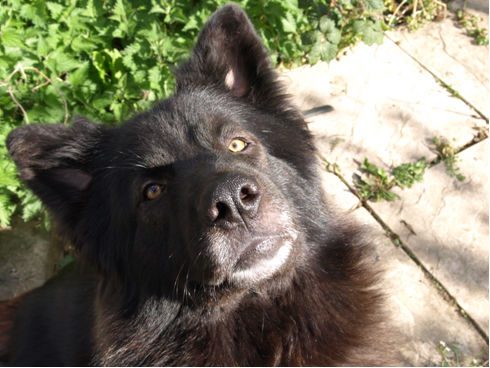 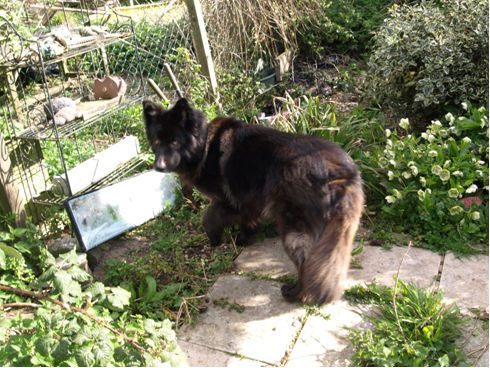 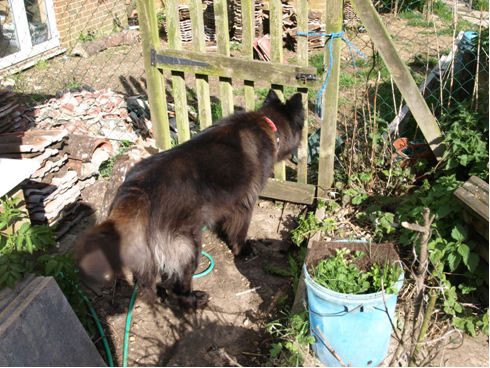 This fluffy girl is Storm who is 3 years and currently unspayed.

Not much is known about Storm who was taken into foster from another temporary foster situation having been put there by her previous owners.

We were told she was living with 2 labs and before that a male and female rottie, but the bitches kept fighting so Storm was kept outside,  but so far she has not reacted well to other dogs. We would not rehome her with young children as we do not know her history and she is unknown with cats.

Storm can be possessive over toys but has backed down when told off and becomes very affectionate.

This girl is a big bouncy and excitable bundle who will need an experienced home to work with her as she has obviously missed out on a lot of learning the boundaries and training however in return she is a cuddle monster!

Storm has a new home and a brother to play with.