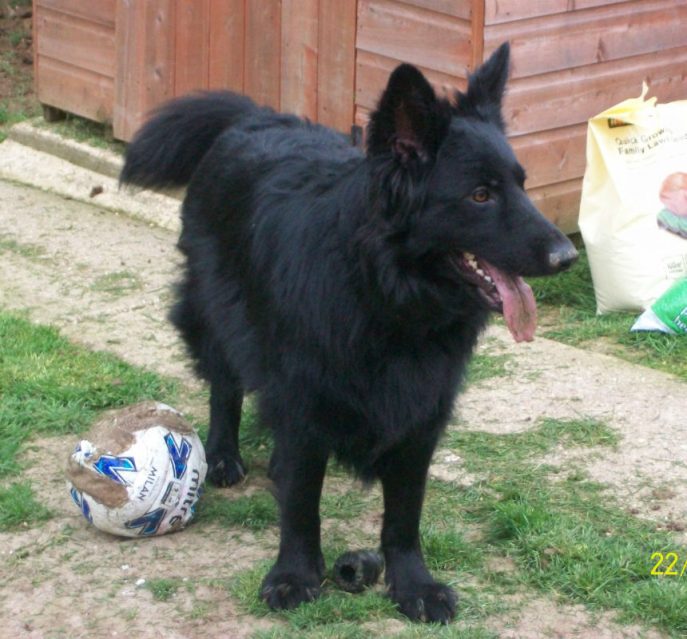 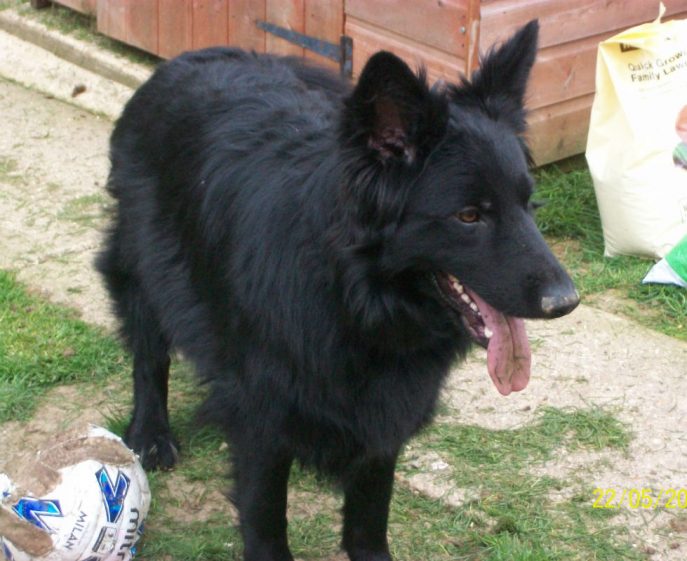 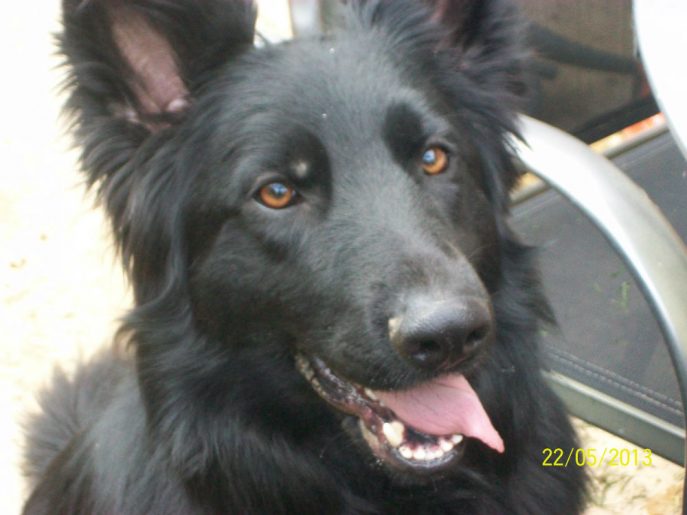 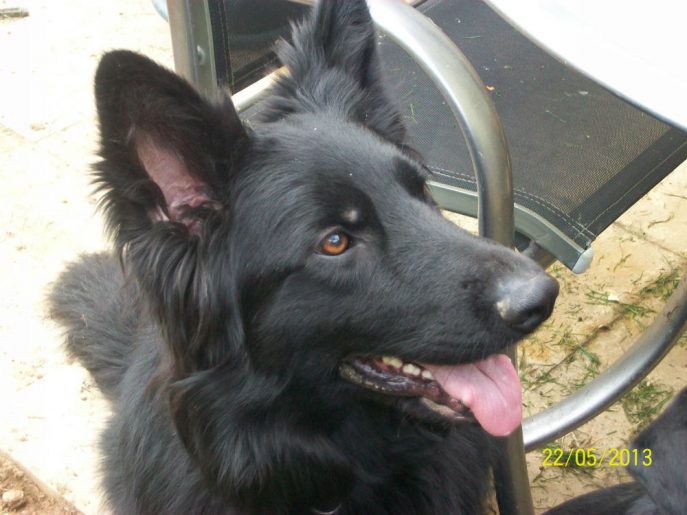 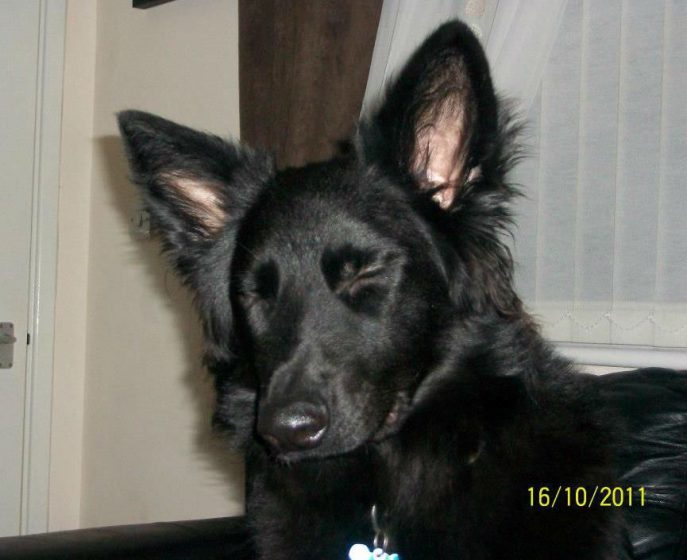 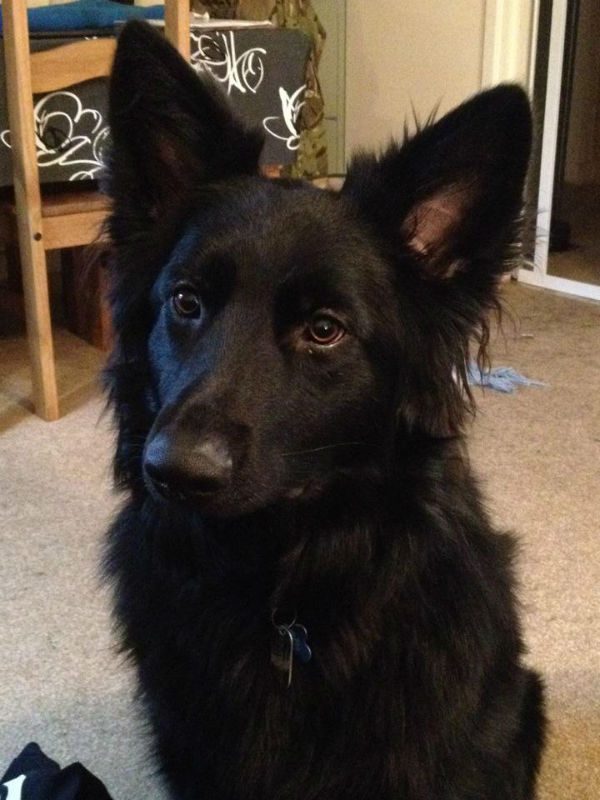 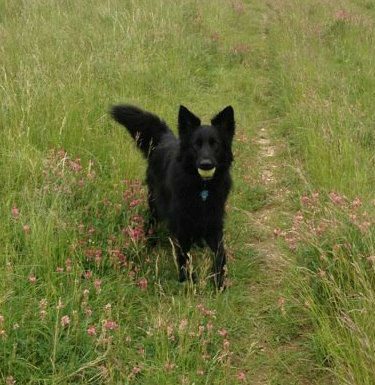 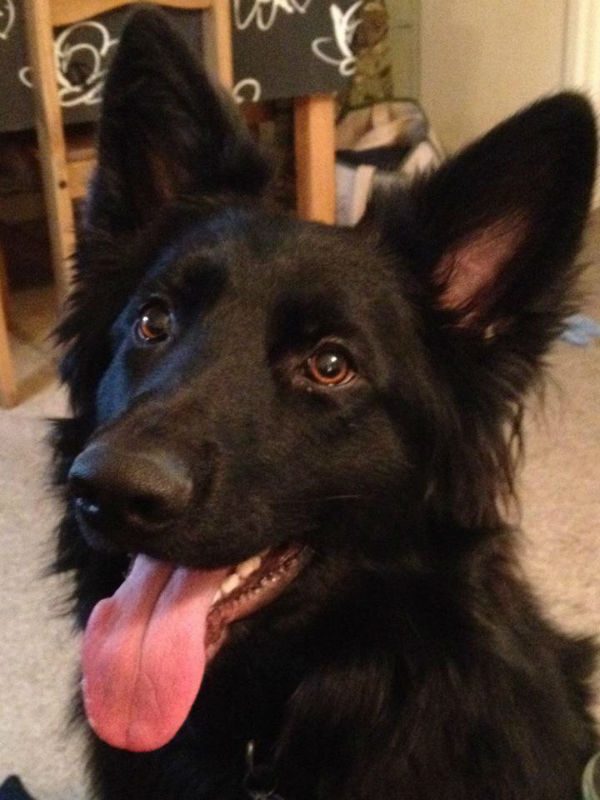 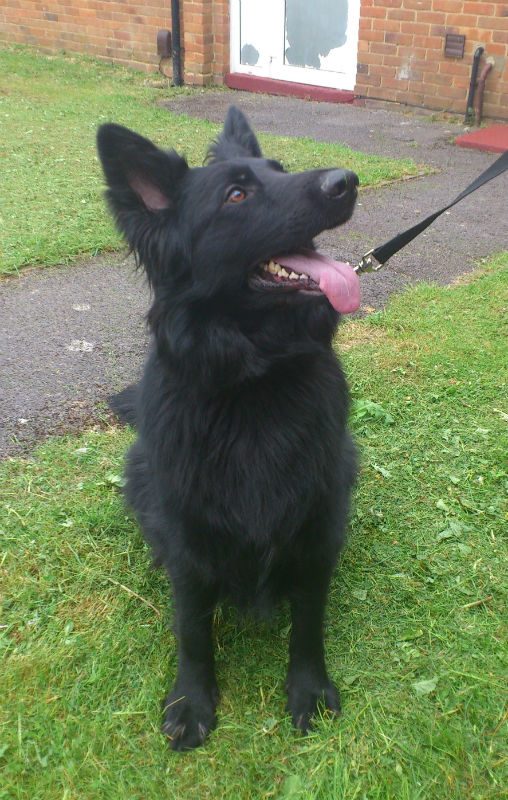 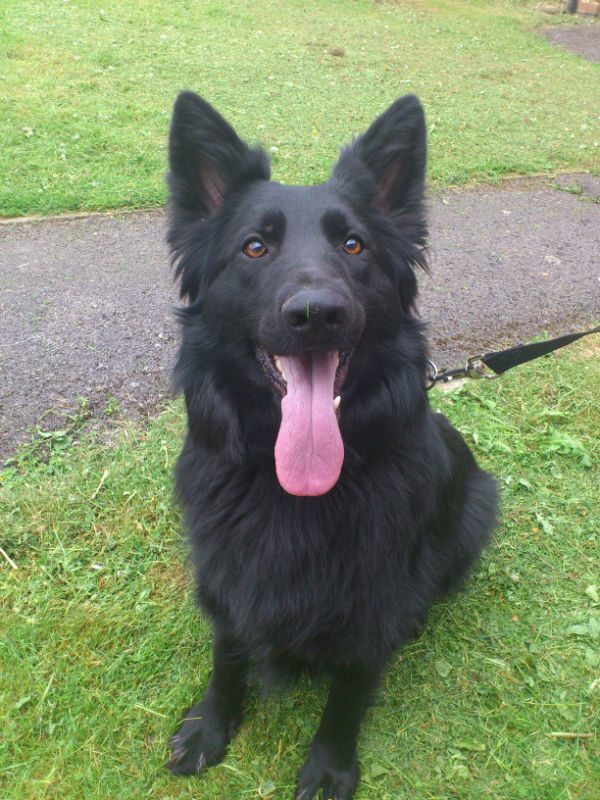 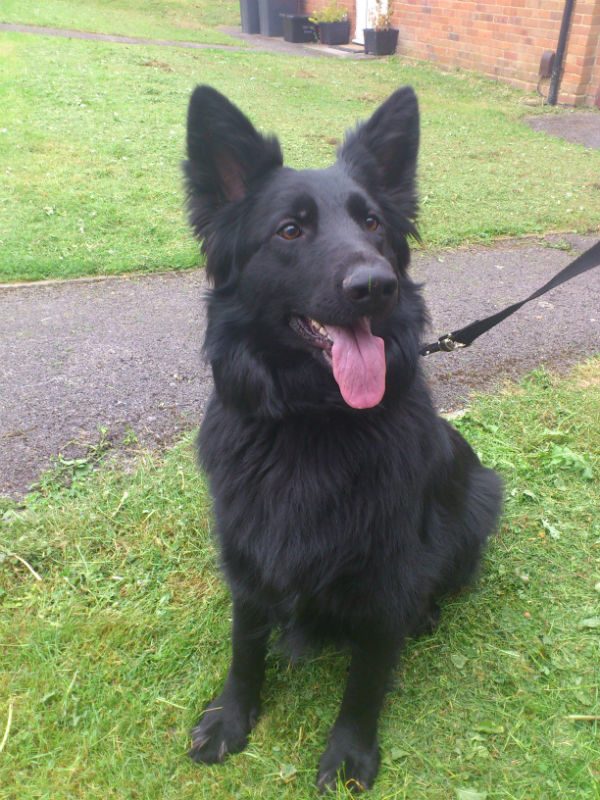 What about this handsome chap? Yogi is a 2 year neutered male who is microchipped and vaccinated. He is good with children but unknown with dogs and cats. He has never been off lead to socialise with other dogs when out, but typically barks when he sees them when on his lead, however he does live with a younger rottie and an older lab so he should be fairly easy to introduce into society.

Yogi will need a home that can give him some training as he pulls on the lead and will obviously need to learn about recall if out but this is established. He doesn’t like the vets much so is muzzled when he goes.

Only being rehomed due to a marital breakup meaning the married quarters are being lost and as only allowed to take one dog into rented accommodation, the two youngsters are looking for new homes.

Yogi did find a new home but unfortunately his new mum’s hours at work changed which meant he would be left for long periods on his own so he is in foster with us.

Yogi is now in his forever home.