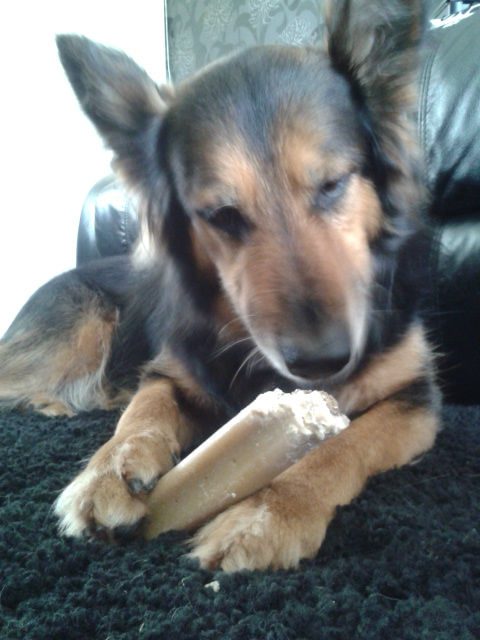 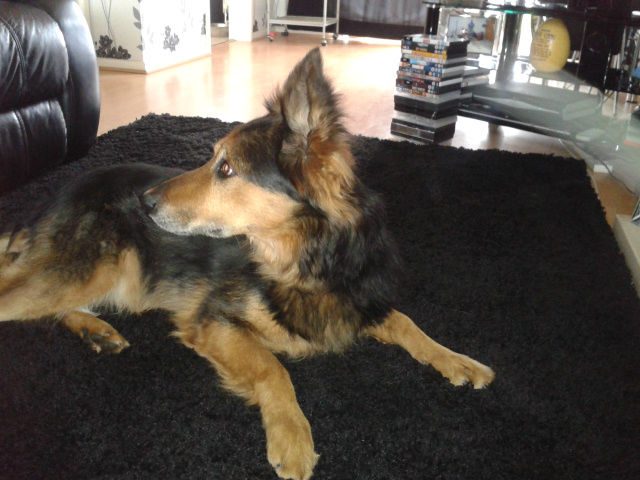 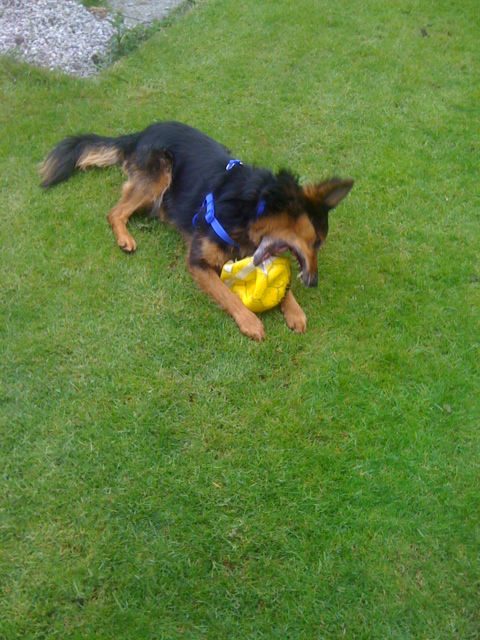 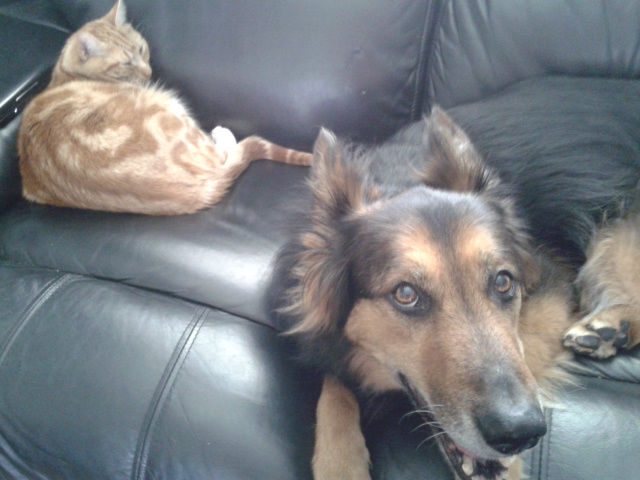 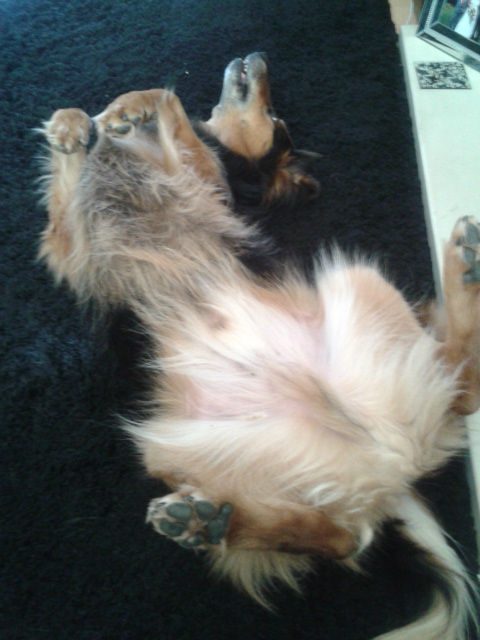 This gorgeous lad, Killie, was probably crossed with a collie and was only 6 years old.

Killie had been with his previous home for about 18 months having being rescued, but the family were changing working hours so felt it better he had a new home where he would not be left so long.

he was adopted by a wonderful home in Cornwall who already had one of our girls, and within a very short space of time his personality had won them all over. He loved playing with his younger sister and helped to give her more confidence, and gave his older sister a new lease of life again.

This poor lad was struck down by bloat very suddenly and despite their best, it was too late to save him.

Killie’s family may only have had him a few months but he has left a gaping hole in their home. He was such a character and loved toys and to have a good play and run around on the open fields.