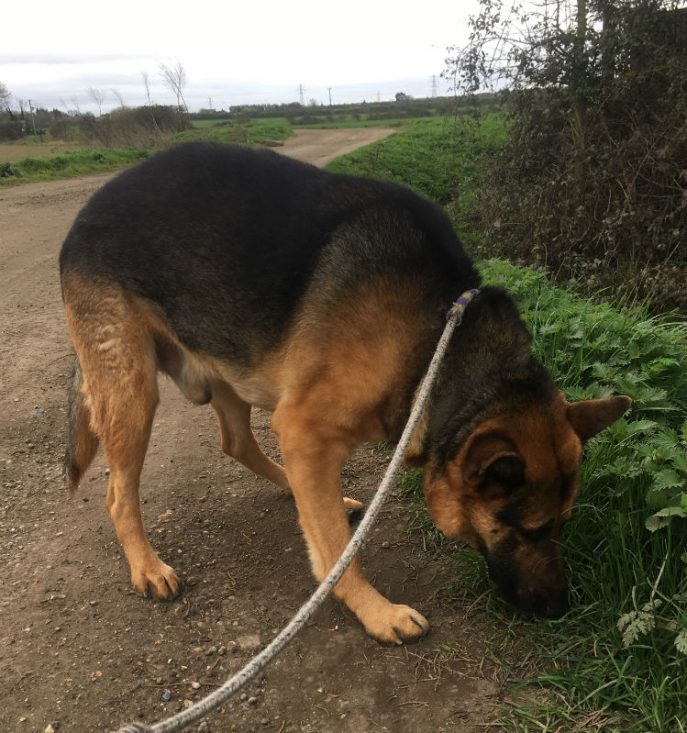 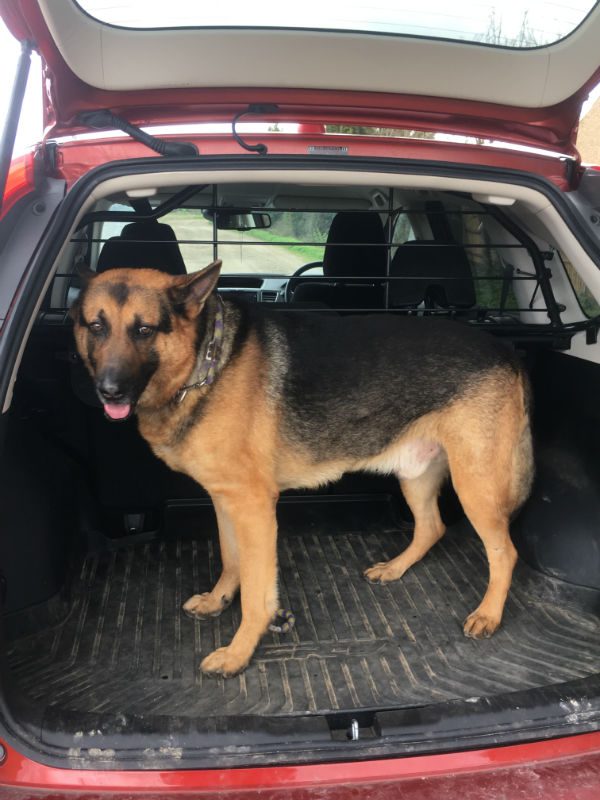 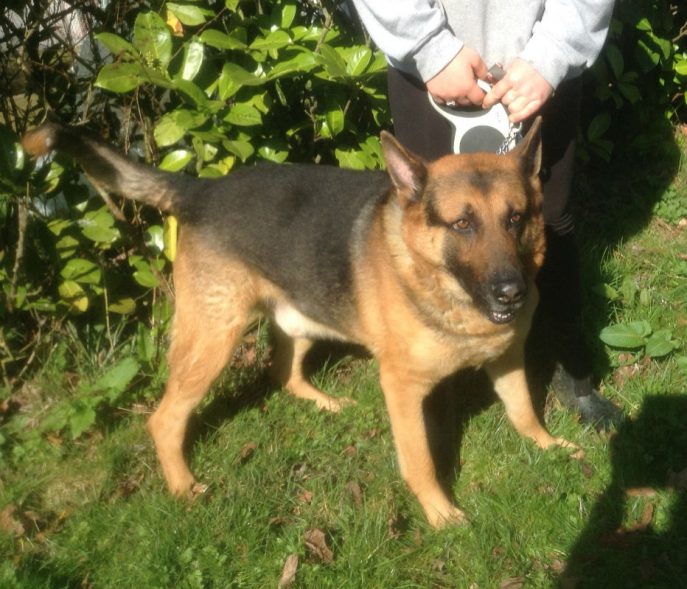 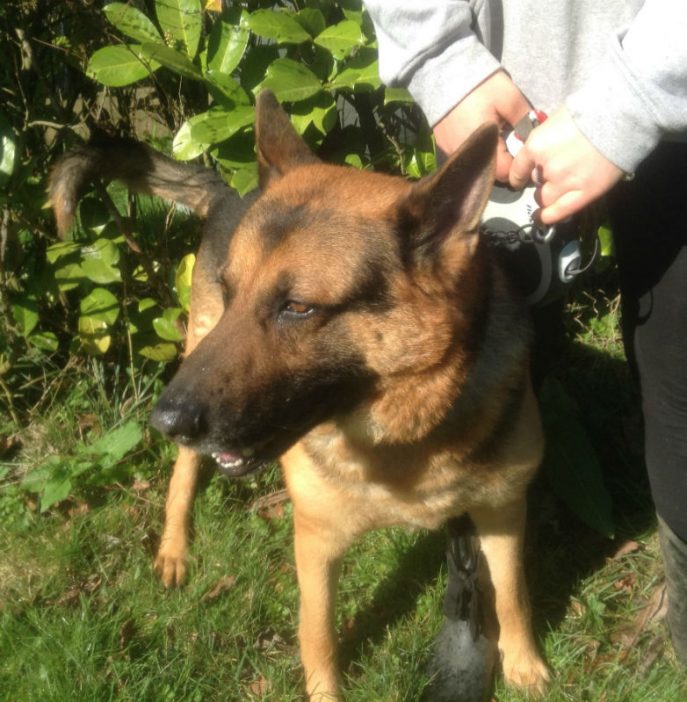 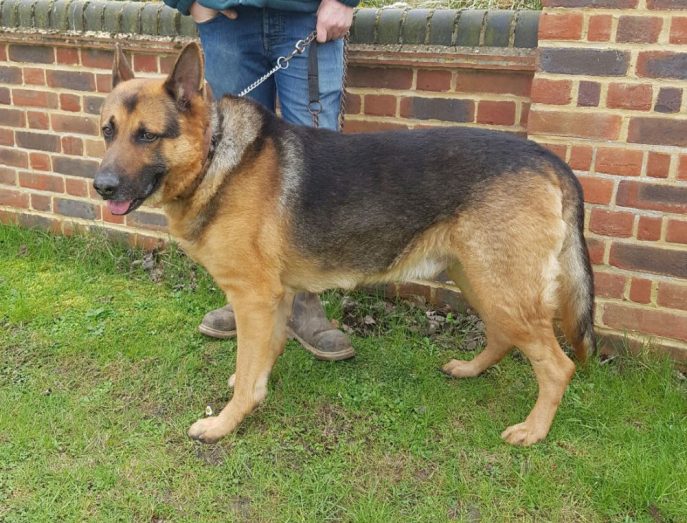 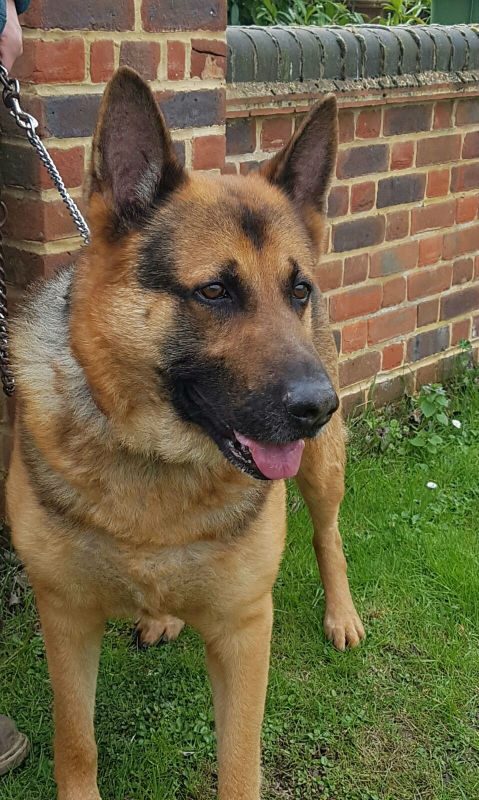 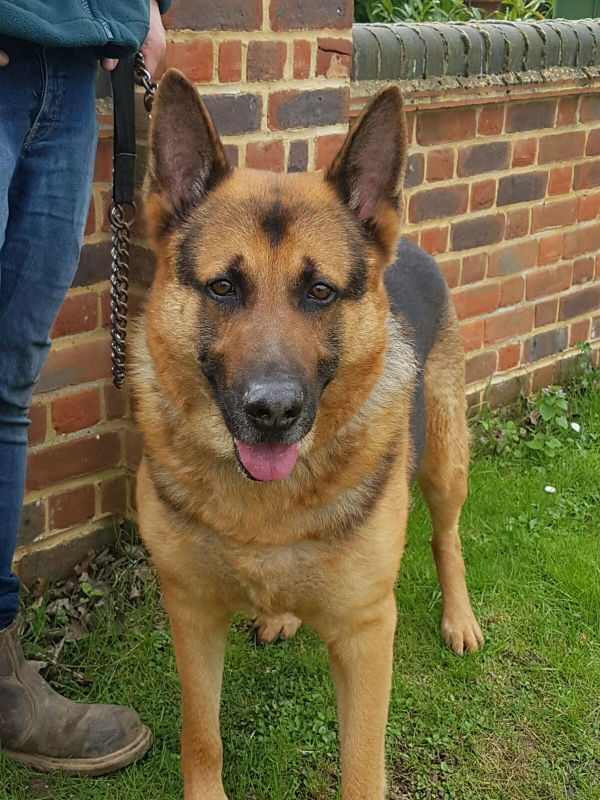 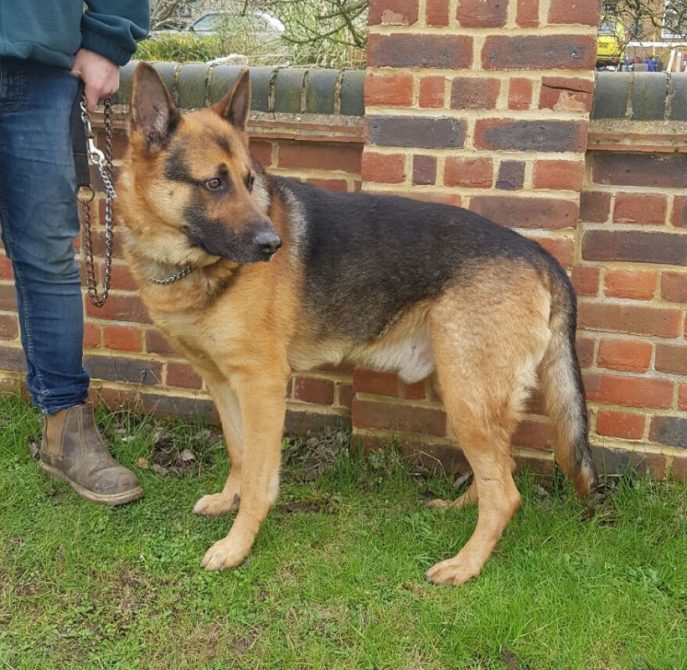 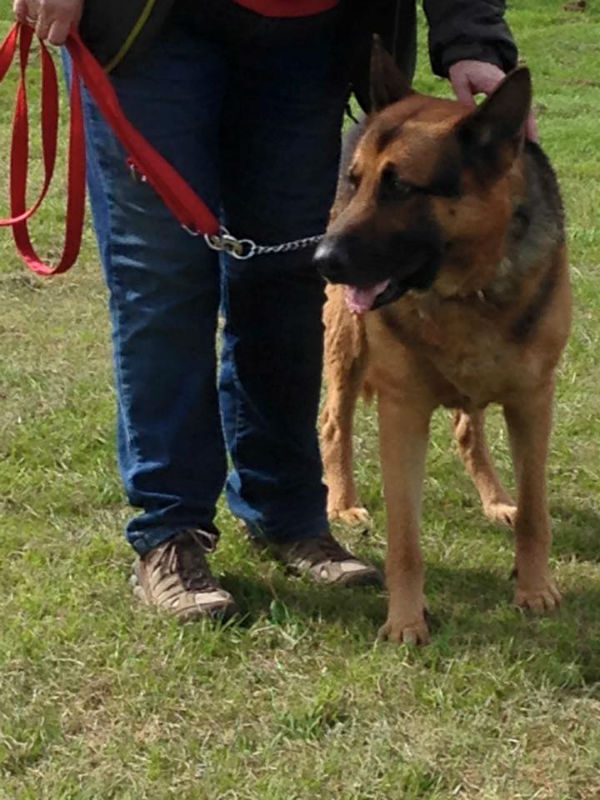 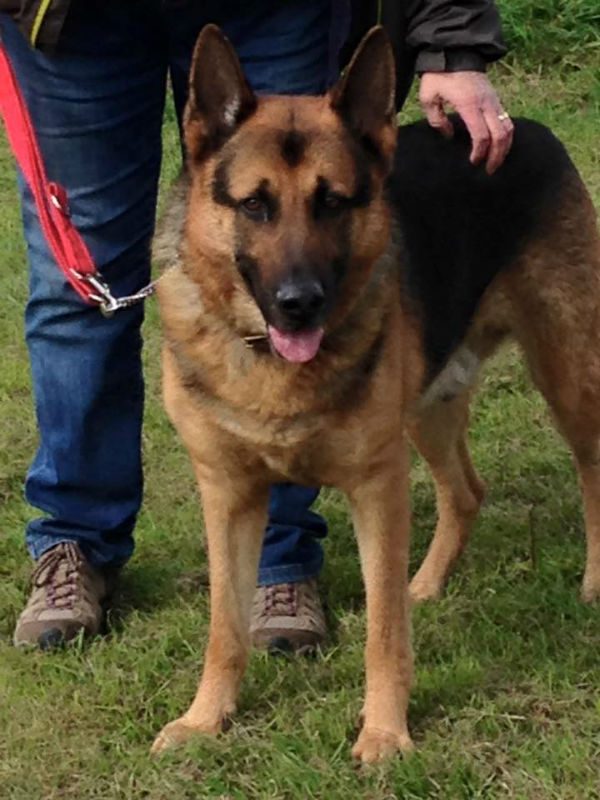 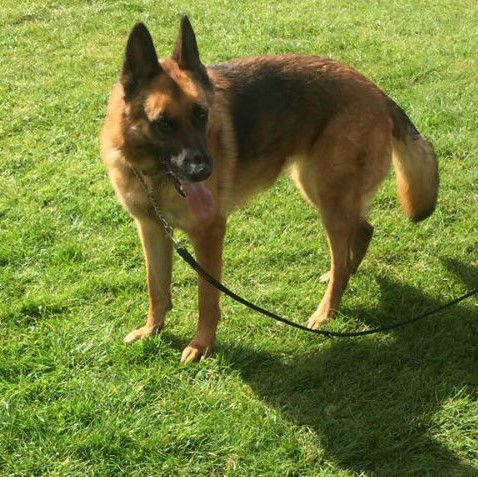 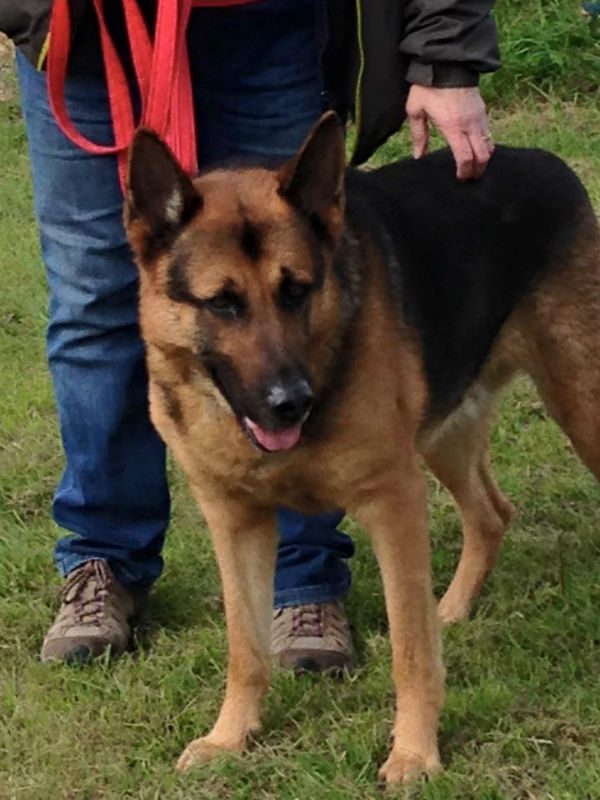 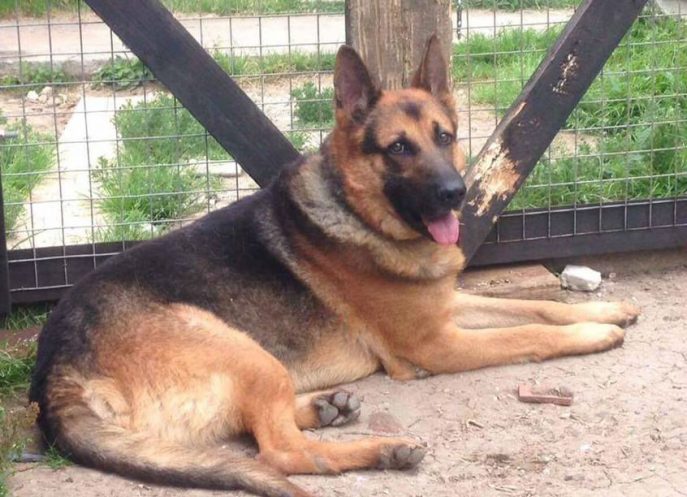 Akeela was abandoned in kennels after his owner brought him with him from Spain. He is 8 years old and arrived with March 2017. He is microchipped, vaccinated and neutered.

Obviously his history is unknown so we would not rehome with children. Has been fine with volunteers walking him and the staff have never had any problems with him in the kennels, however he can come across grumpy as he does a lot of growling under his breath which the kennel staff say is like him talking. In the home, he does like his own space, and whilst he has not had masses of doggie interaction, he is fine when out walking with them, small or large, but does not want to live with another dog, as established with a short spell in foster. Met the cat at the kennels and was fine, until it ran away and then he did want to chase it, but this may be something that can be worked on.

Akeela has basically missed out on the special relationship between man and dog, so is rather independent in his ways.

We believe Akeela was a good few years older than we were first told when he came into rescue as sadly his body gave all the signs of old age. He has now gone over to Rainbow Bridge to run free.