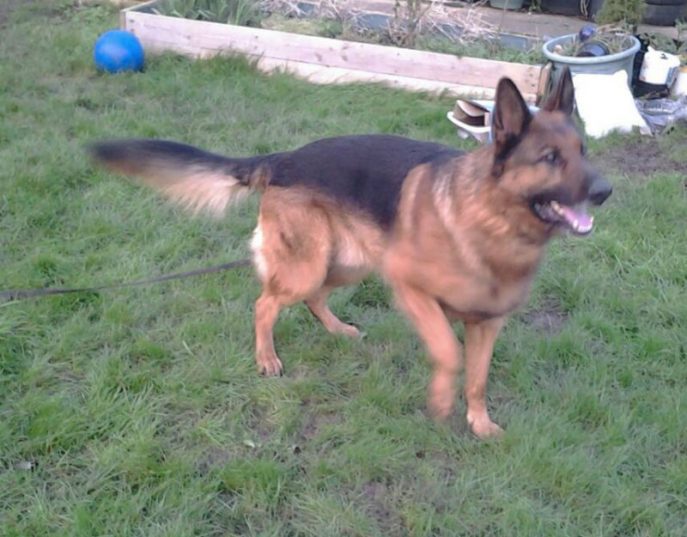 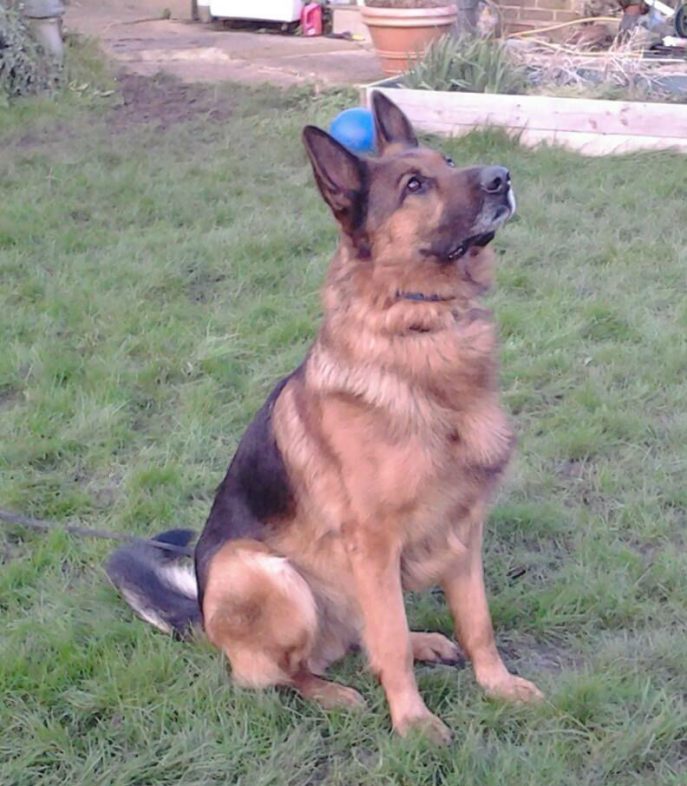 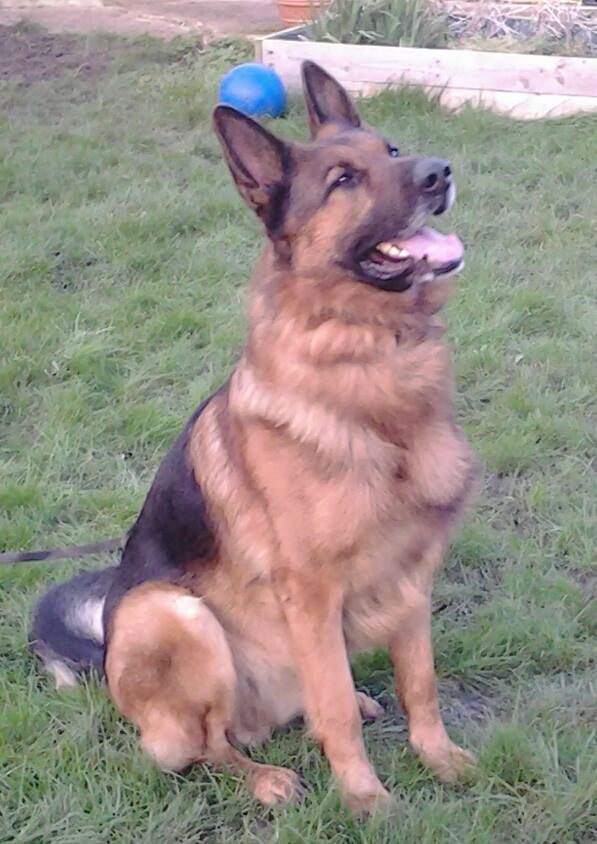 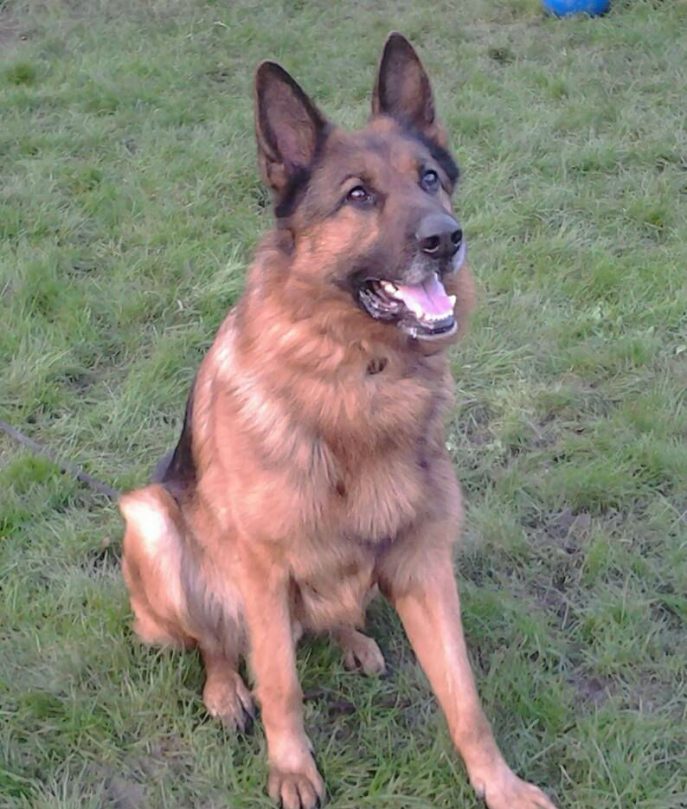 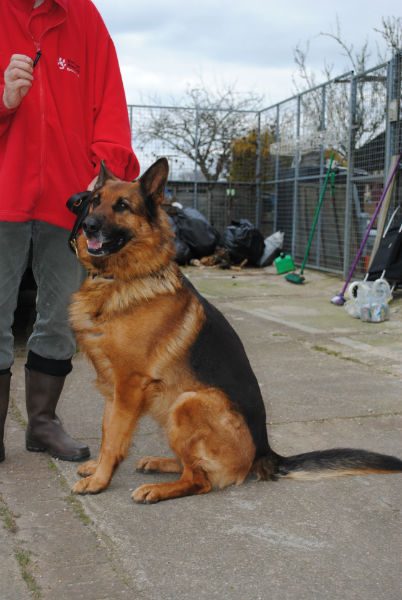 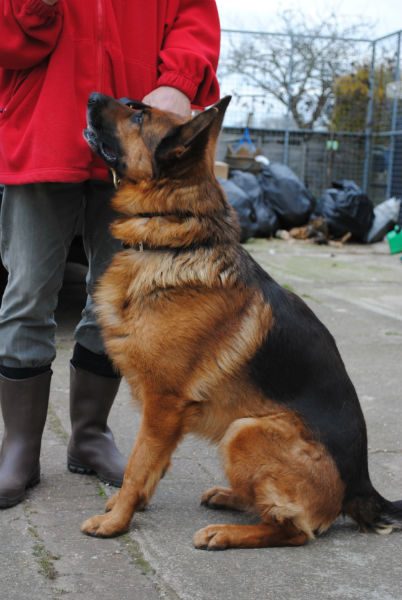 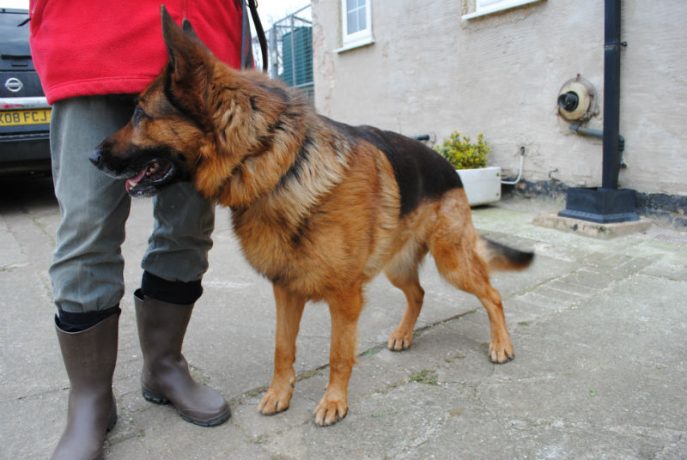 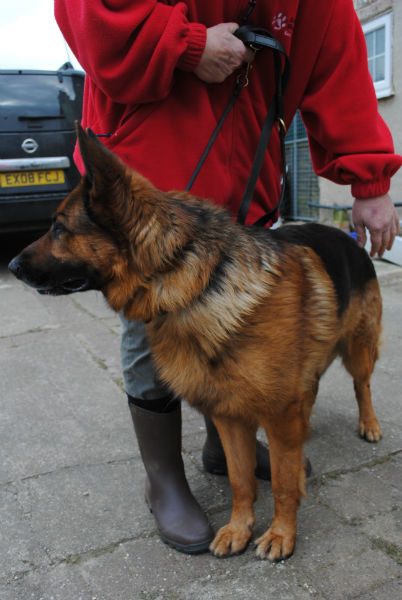 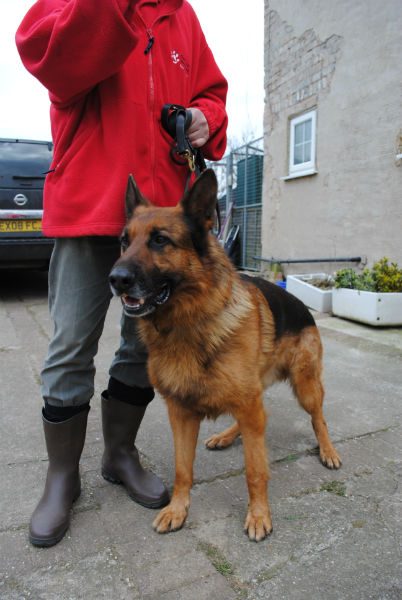 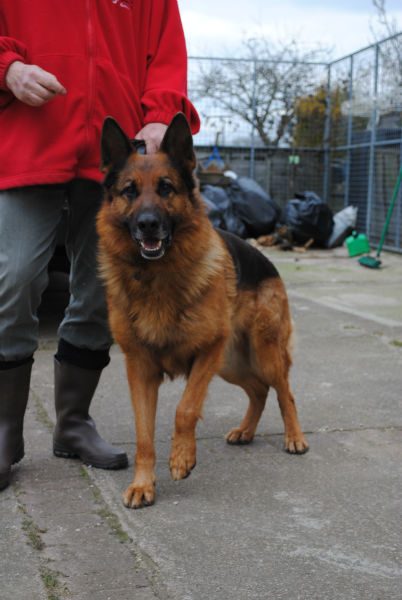 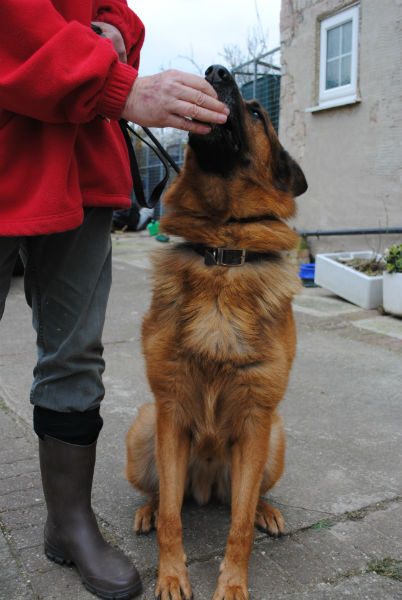 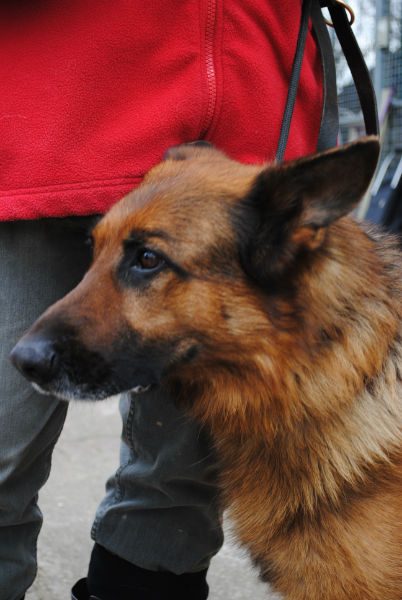 Enter…Arthur, poor Arthur thought he had found his forever home after spending 3 month there in foster only to find himself back in kennels after his foster mum who had actually signed the adoption form but never made a donation decided to advertise him on FB as having to find her lovely dog a new home as she was now pregnant! Her wording was the kennels I adopted him from can’t take him back which was a lie as we had given her a date and a space but she wanted him out!

Anyway…..Arthur is a lovely lad, 7yrs old, neutered, vacs and chipped. Will walk alongside other dogs but that is it, he would not live with one, a no to cats and teenagers in the home only.

When Arthur first came into rescue he was very opinionated and did not like being told no but thanks to all the work put in by our volunteers he soon began to understand what was required of him and so the progress started, so much so he then went into foster.

Do you think you could offer this lad his final bed by the fire, if so get in touch.