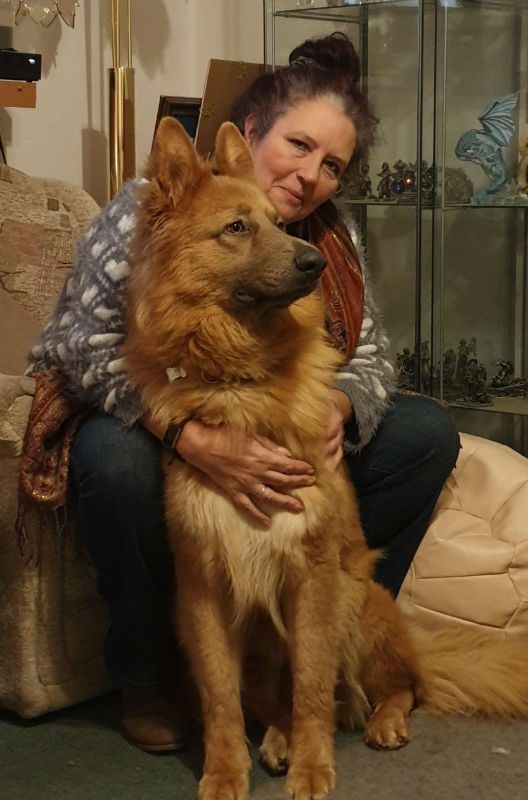 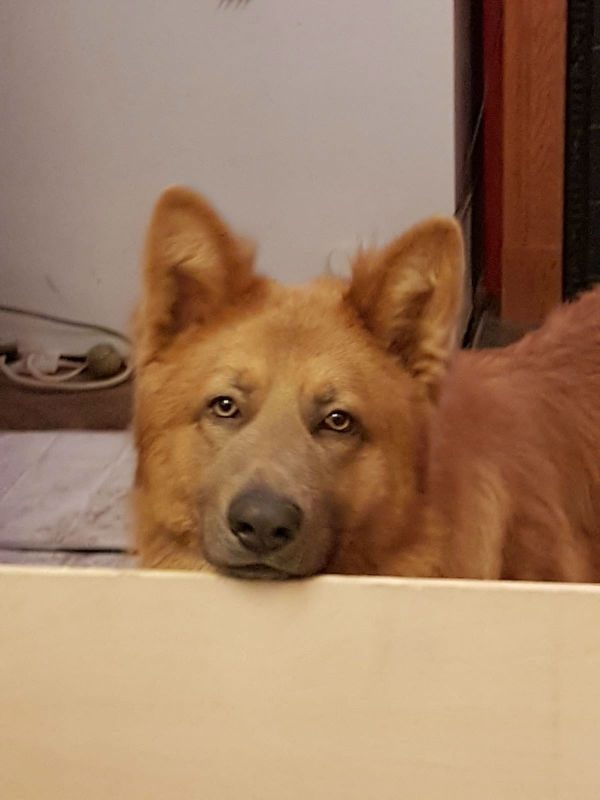 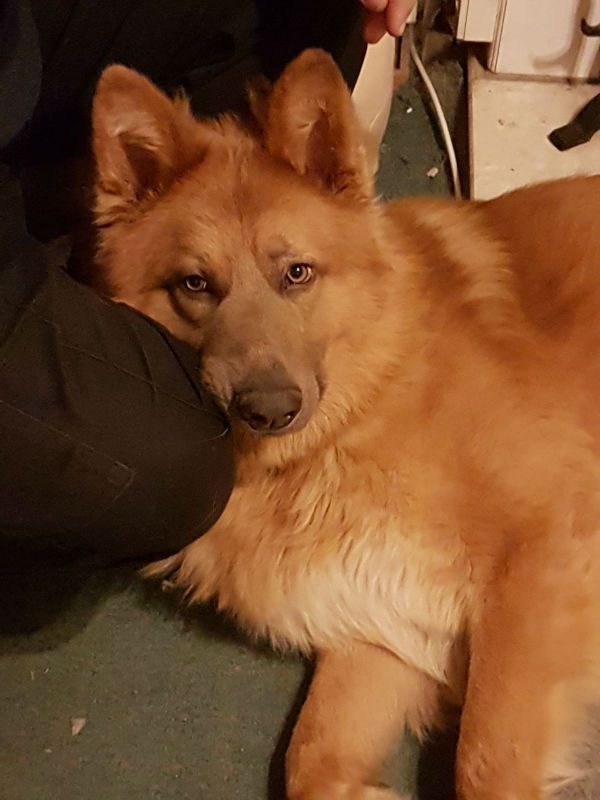 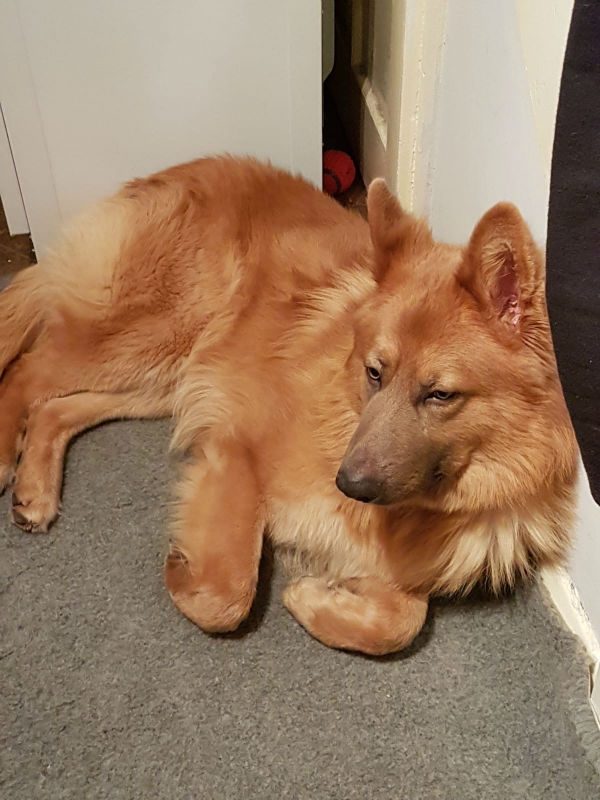 May  Introduce Bailey who is just 15 months old. Still entire and no record of vaccination but we are told he is microchipped. Not much is known about poor Bailey as he has been shoved from pillar to post in his short life. He has only been in his current home a couple of weeks, not an experienced home, and they are rehoming as when a food delivery arrived, the owner’s brother tried to put him in another room and Bailey was not having it.  However, when our volunteer went to assess him, this is what she said:

“ As I rang the doorbell Bailey was put in the kitchen with a muzzle on. I let him sniff me all over and we let him out. He was panting for a few minutes but settled down quickly. Within 5 minutes his muzzle was taken off. He was very interested in the treats I brought. Bailey offered basic behaviour, sit, down, paw etc. He loved to have cuddles and was very polite.”

This lad just needs an experienced home that can help Bailey on the right path moving forward where he will feel confident and relaxed, without the fear of being moved on again through no real fault of his own.

Bailey has been adopted.