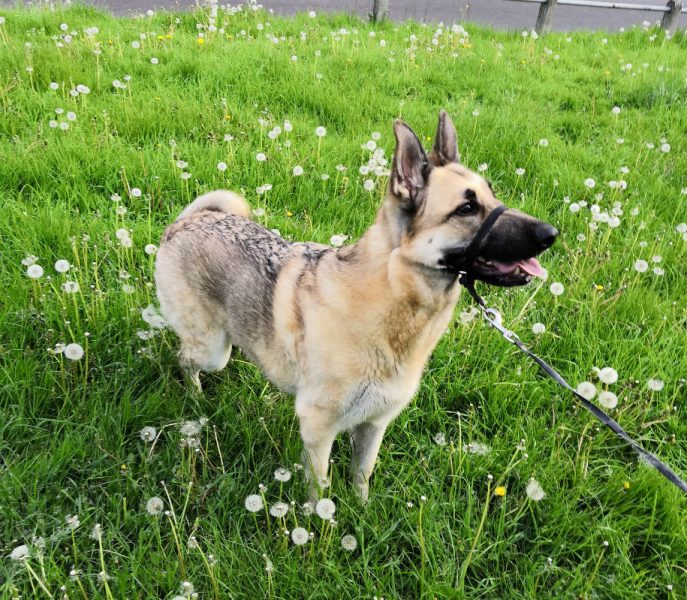 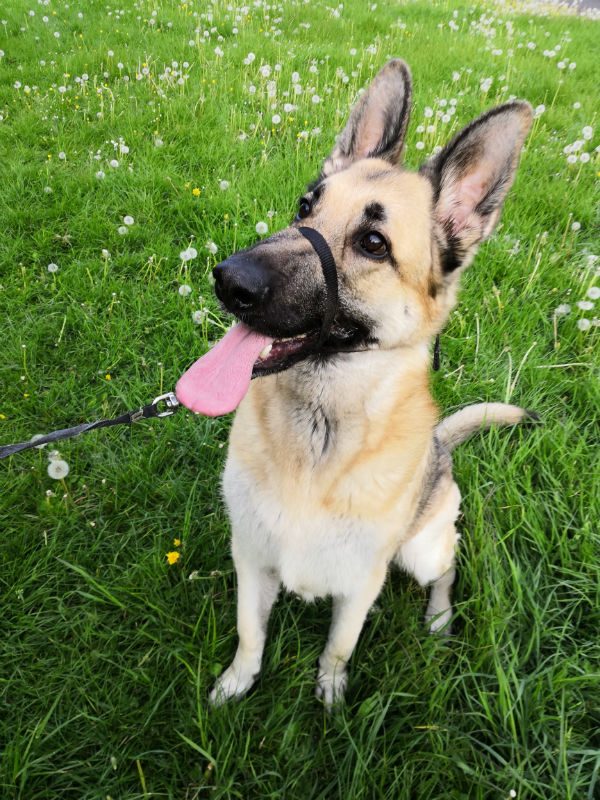 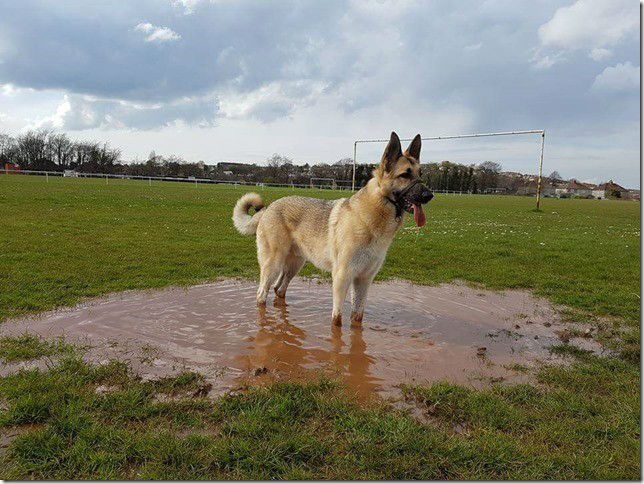 Baloo is 4 years old. He is neutered, due his booster about now, and microchipped. He has been in the same home since a pup and is now having to be rehomed due to illness in the family meaning his owner has had to move into alternative accommodation where he is not allowed a dog.

Baloo has never encountered children, so teenagers upwards only. We are told he is ok with other dogs but will nip if they get OTT and he is selective who he wants to play with. A no to cats and not seen livestock.

Baloo is better meeting new people outside of the home. He is currently not left so unknown if he would suffers separation anxiety.

This lad walks well on the lead and settles quickly. Has recall when not distracted and basic commands. He is toy and treat orientated. No issues over food or toys. Baloo does have a sensitive tum as many sheps do, but sadly this lad also has elbow dysplasia and secondary arthritis, and while it does not seem to affect him at present, he will need a home who understands he will need management so as not to exasperate these conditions.

Baloo never held weight well but had started being sick so tests were being carried out. Sadly he passed away in Jan’s arms having been full of life and love to the end. The vet believes he has a form of cancer which had riddled his organs poor lad. Now running free over Rainbow Bridge.