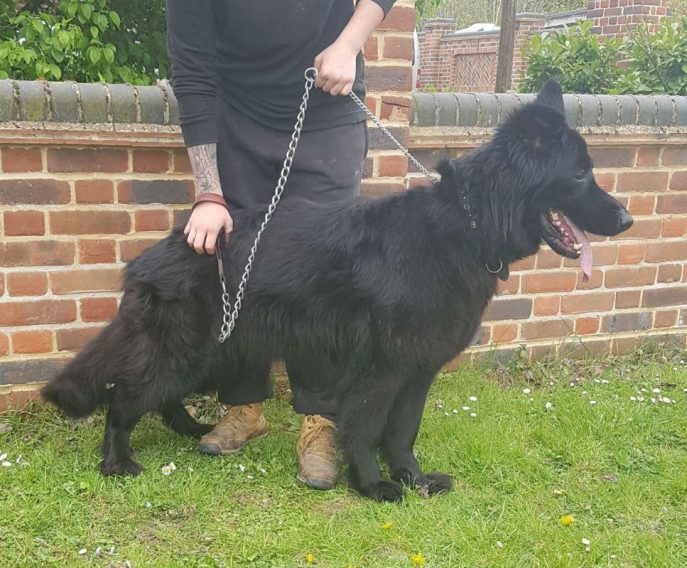 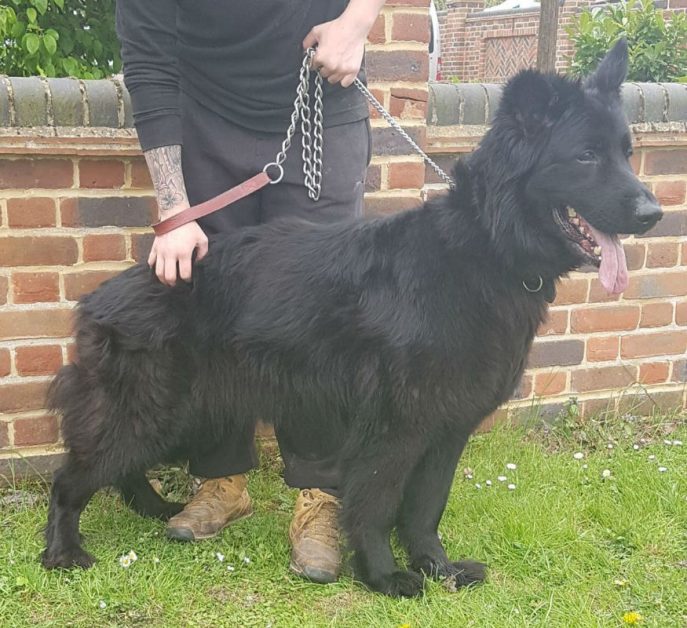 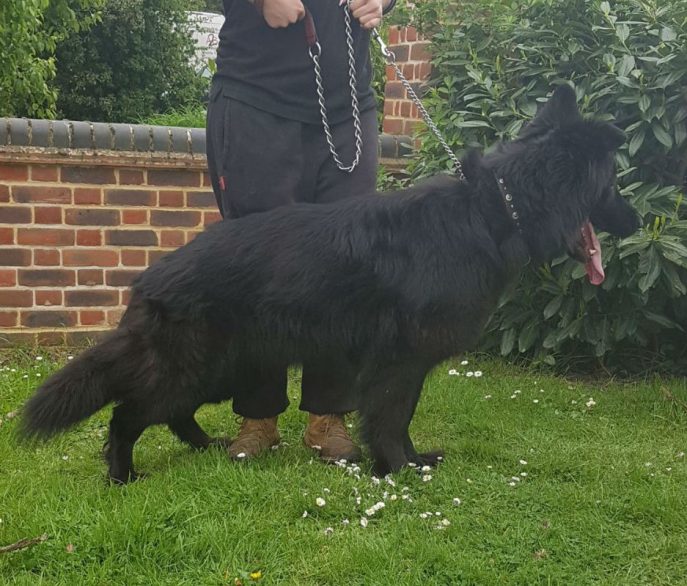 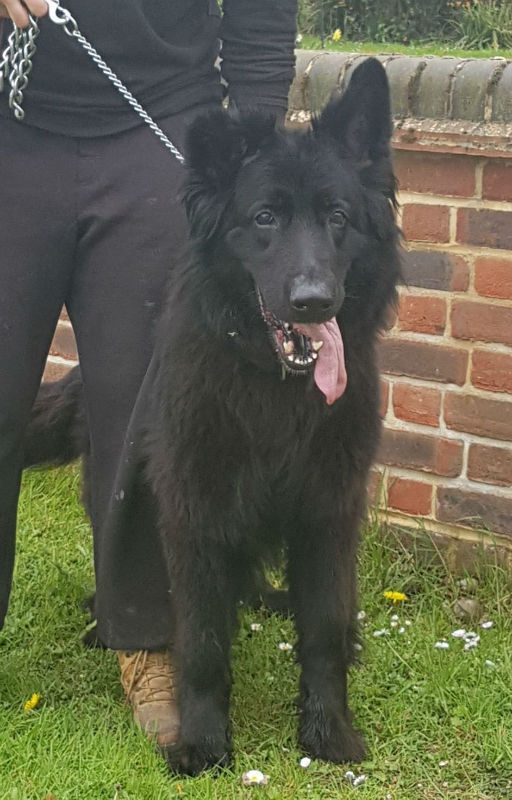 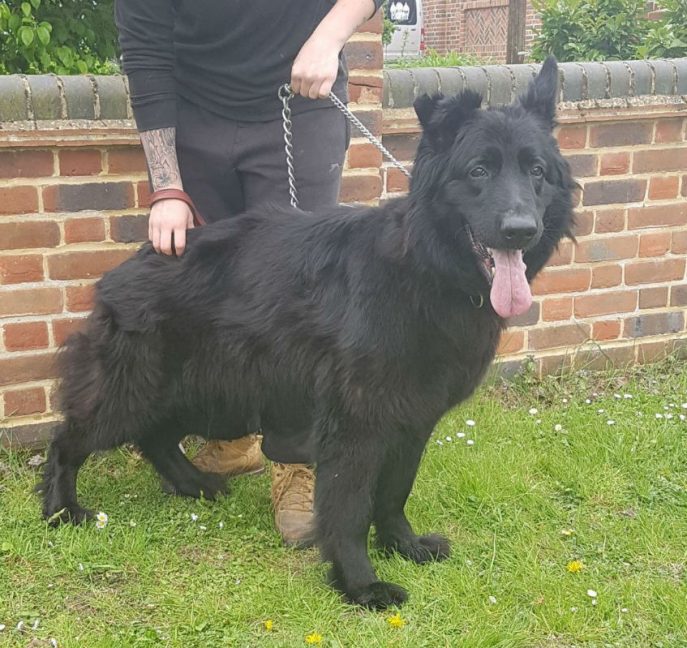 This lovely old girl is Bebe who is 9 years old. She is now spayed but vaccinations have been completed and she is microchipped.

Bebe’s mum left home and left her with dad, and basically all we can say is that she has been totally neglected and uncared for, for a long time from the state she was in. She appeared to be living in a small kitchen amongst rubbish including broken glass, and the whole place stunk to high heaven. Poor Bebe came in very thin and with an ear infection in both ears which has now been treated.

We were told Bebe is good with everything, children, other dogs and cats, and what we have seen is a beautiful, friendly, loving girl who just wants to be loved back.

Bebe was in foster with other dogs and whilst a bit grumpy and bossy with them, nothing nasty. She was then adopted where she started to become protective in the home and did not want to go out. We feel this was because she had been so neglected in the past she was terrified of being taken away or left somewhere. She is now back in foster with other dogs again and has shown no issues with visitors there, but then she has competition so cannot get that one to one bond. Minimum traffic in the home would also help her. She also now does not seem to want to tolerate cats so suspect it may be a jealousy complex from when they had free reign in the home when she was left shut in the kitchen.

This girl deserves a 5 star retirement pad please who can show her the true love she so deserves.Ideally somewhere rural where she does not necessarily have to go away from home.

Bebe is settled in her new home.