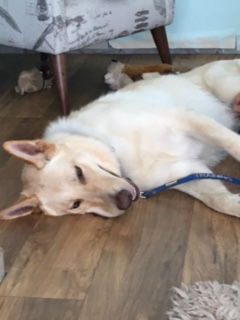 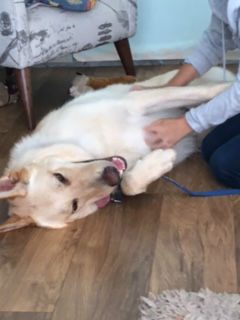 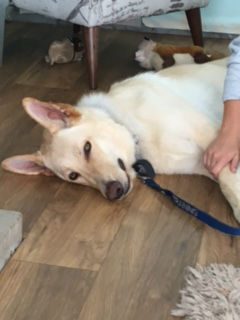 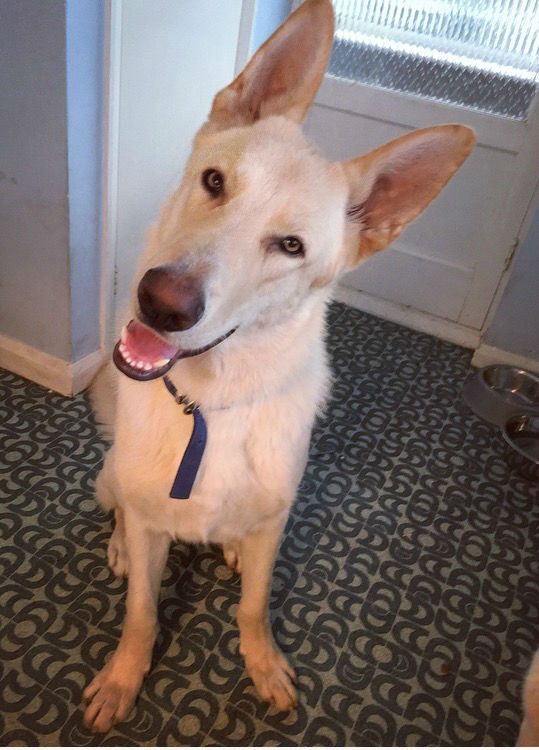 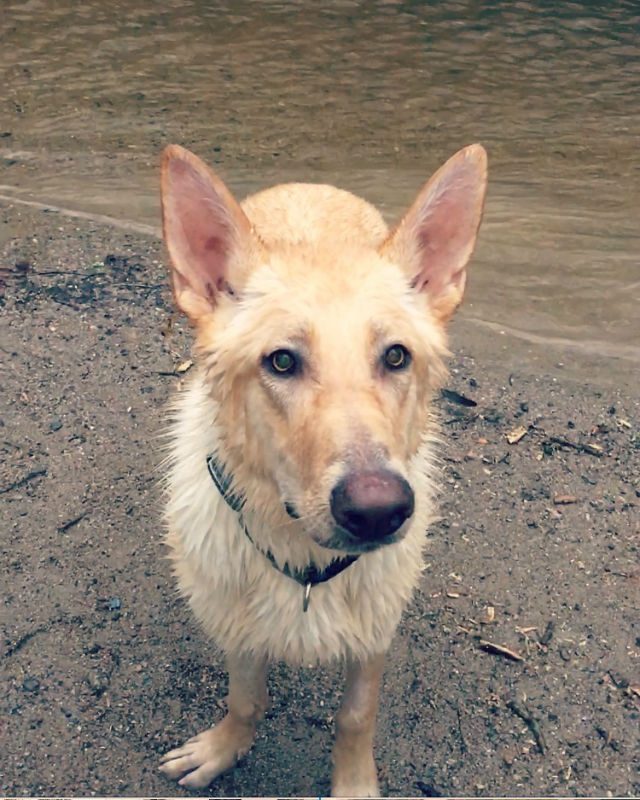 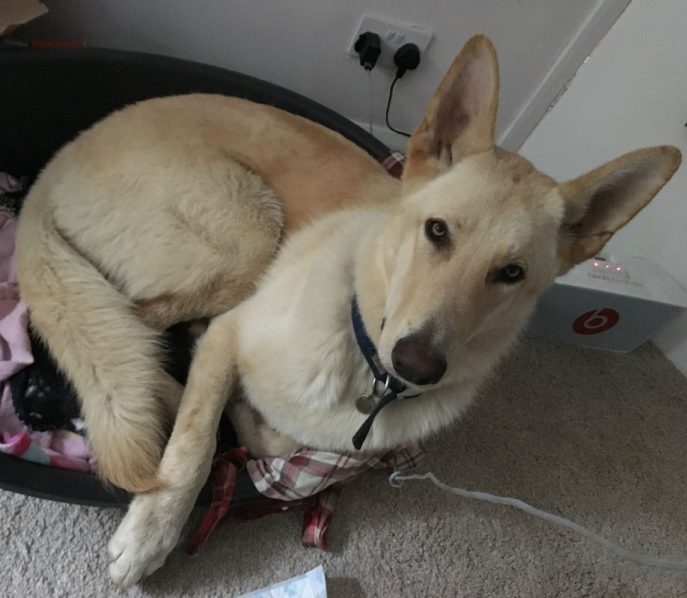 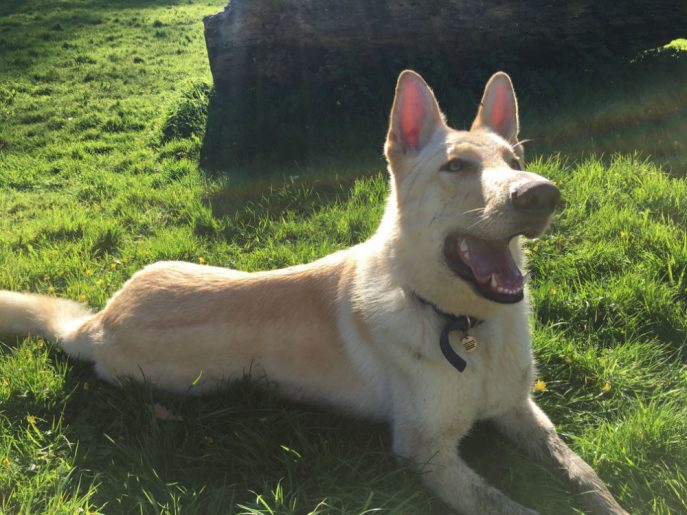 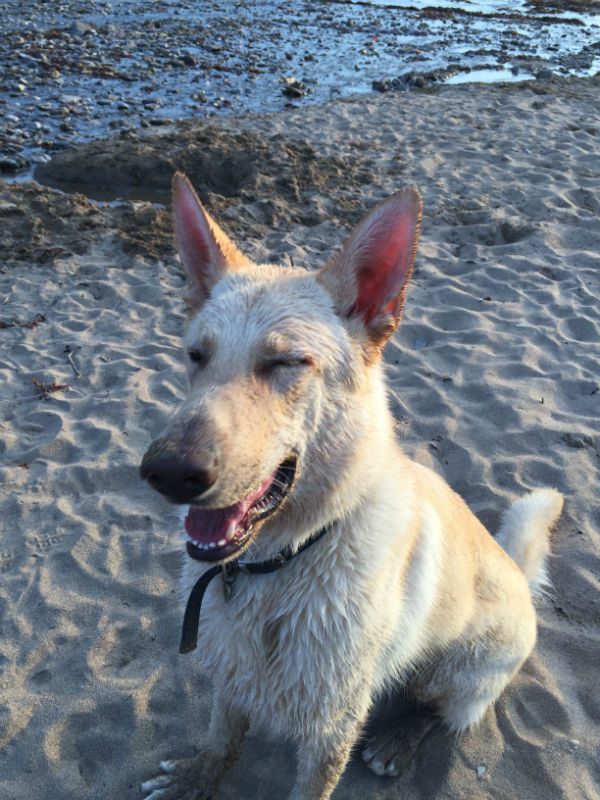 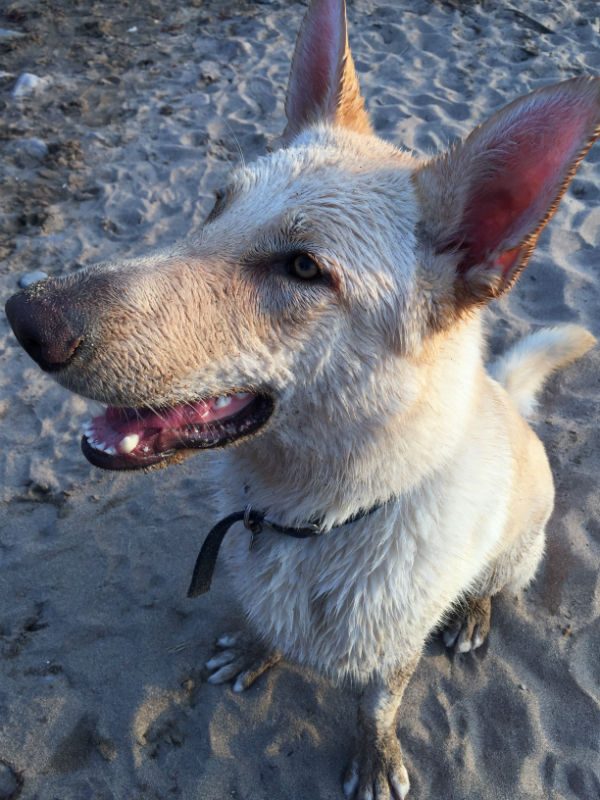 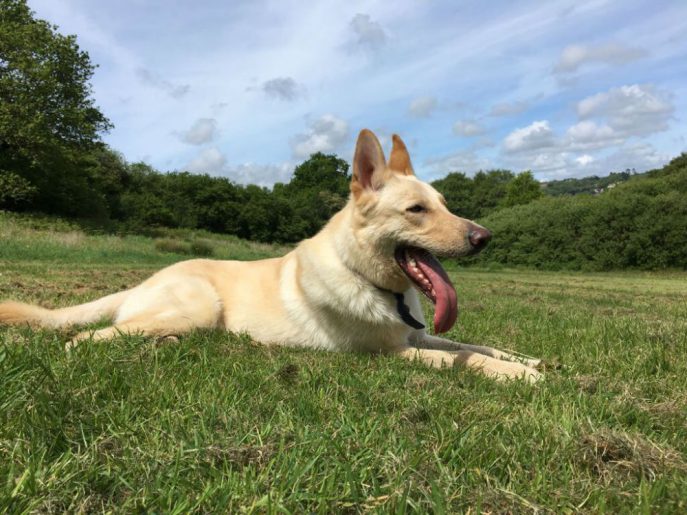 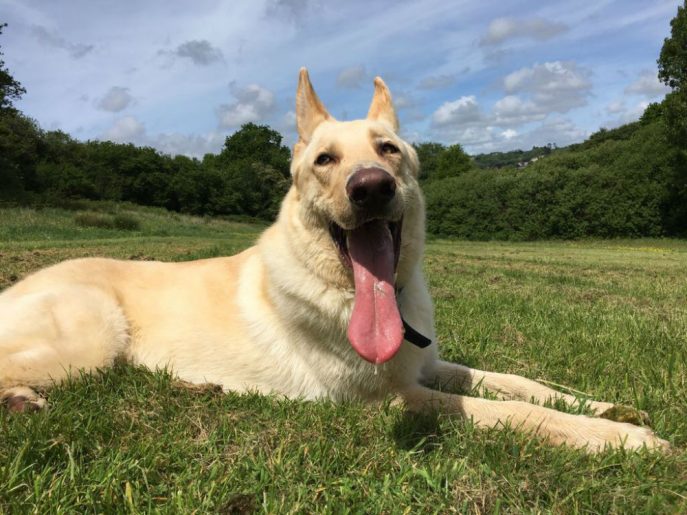 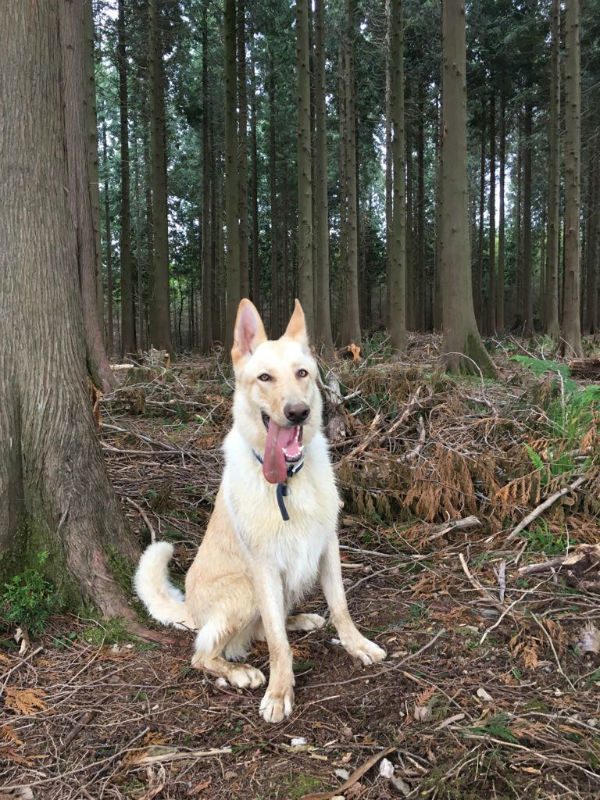 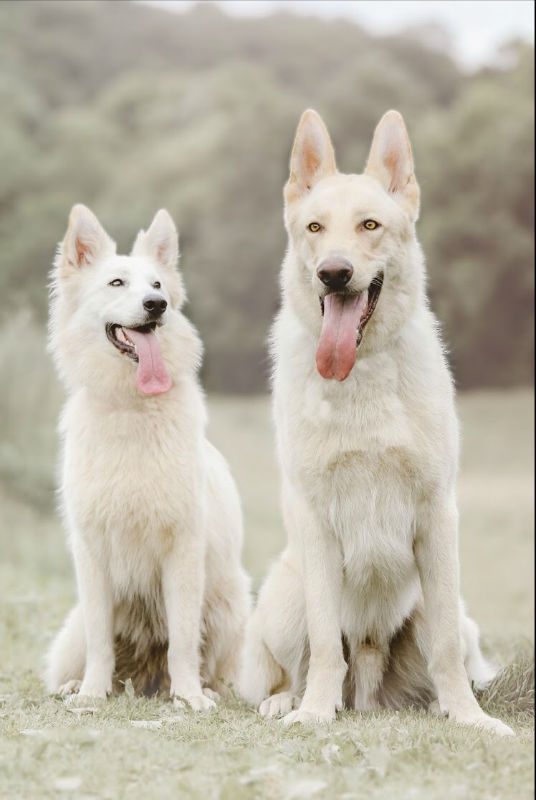 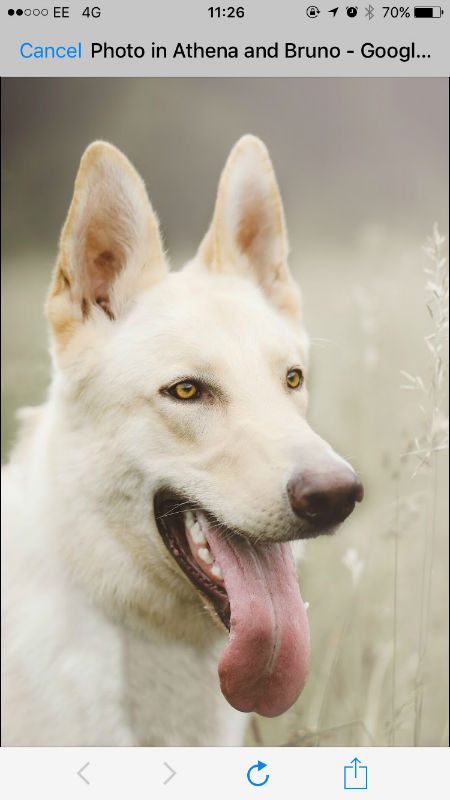 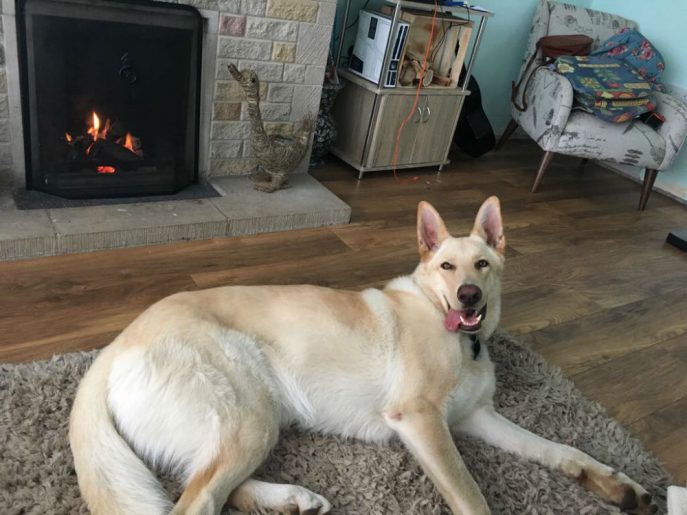 May I introduce Bruno who is just 18 months, neutered, microchipped and vaccinated. His owners have had him since 10 months of age.

Bruno is very protective in his home which is why he was originally rehomed, and why he is being rehomed again, along with lack of time and the plans of a family. However, our volunteer had no problems with meeting him, by doing the intro calmly and thinks some of this behaviour comes from his feeling of thinking he has to protect.

We would not rehome Bruno with young children as he will become over protective of them. He is fine with dogs off lead, but we are told will charge up to fluffy ones, but typically gets anxious when on lead as many sheps do. Currently living with a GSD bitch with no problems. Very good on the lead and recall and basic commands. Can get distracted if other dogs about.

Bruno just needs a confident and experienced home where he does not feel he has to be the protector and in return someone will get a super young lad who is very trainable!

Bruno’s family are working with him and decided he is not going anywhere!