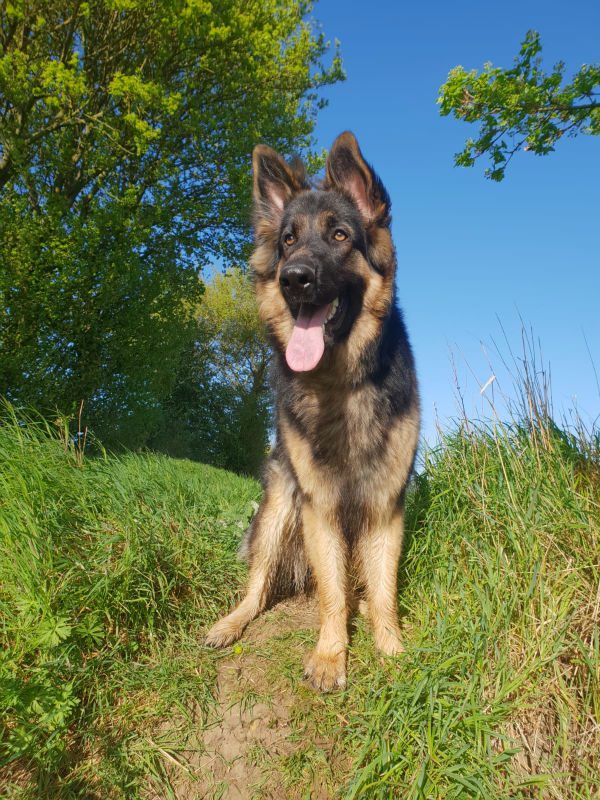 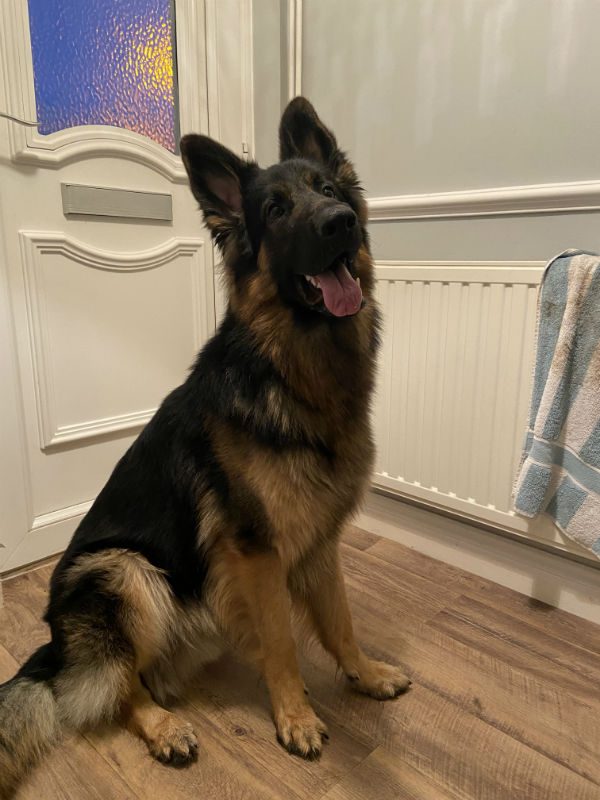 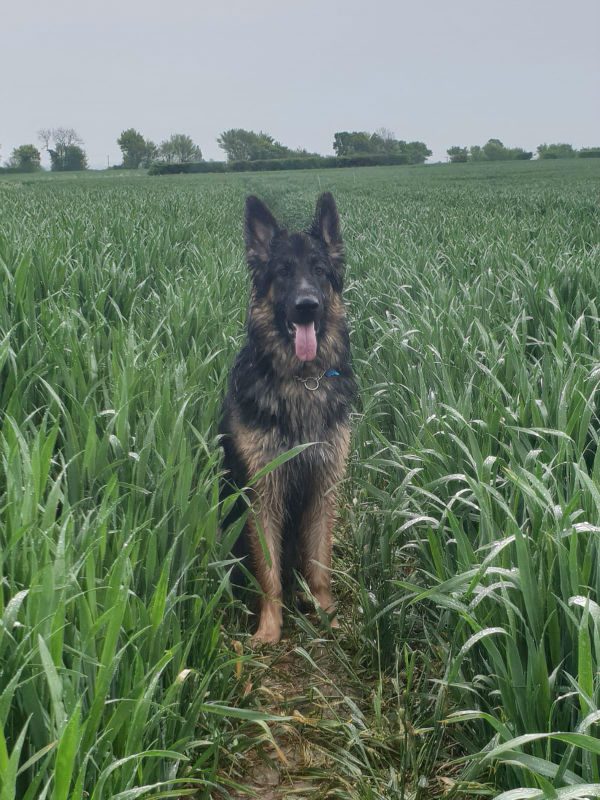 This young man is Chase who is just 1 year old. Still entire and vaccinations unknown but we are told he is microchipped. Chase has been in his home since a pup but is now being rehomed as his female owner is struggling to control him when he sees other dogs.

This is what our volunteer had to say about him:

“Chase is absolutely 100% gorgeous. Extremely obedient, trained to a high standard and absolutely adores the two little humans he lives with.

He barked when I knocked on the door but he obediently waited in the kitchen until released and greeted me politely.

Told he reacts badly to other dogs after being attacked by another dog at training, however when we went past a few dogs outside (50-60 foot away) he was absolutely fine. He does have doggy friends but not many and maybe has not been socialised as much as he could have been.

I would take this dog in a heartbeat, he’s young and has things to learn, but I firmly believe within the next 18 months to 2 years he is going to be an absolute cracker.”

Calm and confident home required experienced with working with a youngster who needs to learn more doggy socialisation please.

Chase has been adopted.