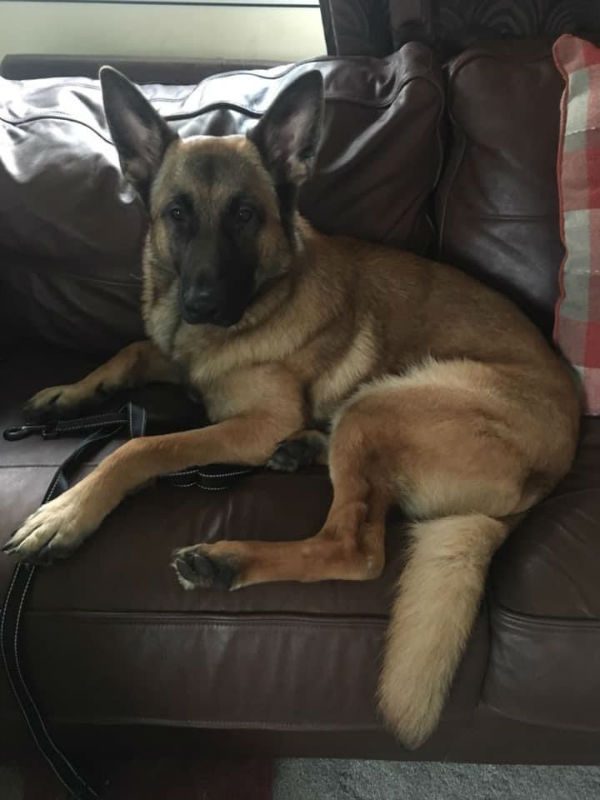 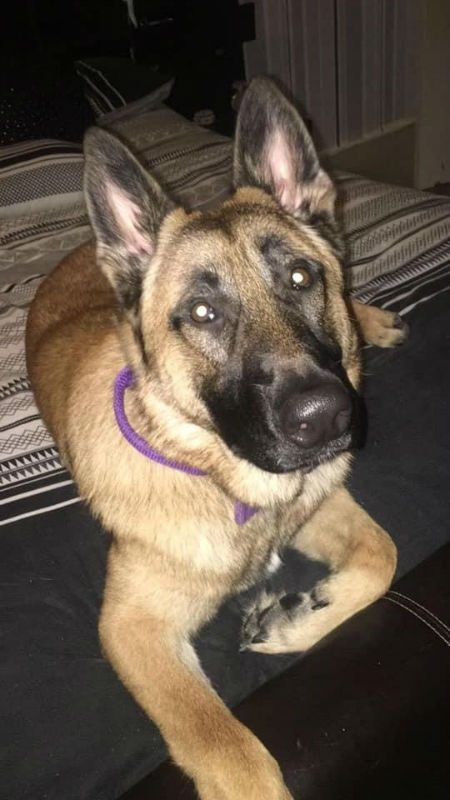 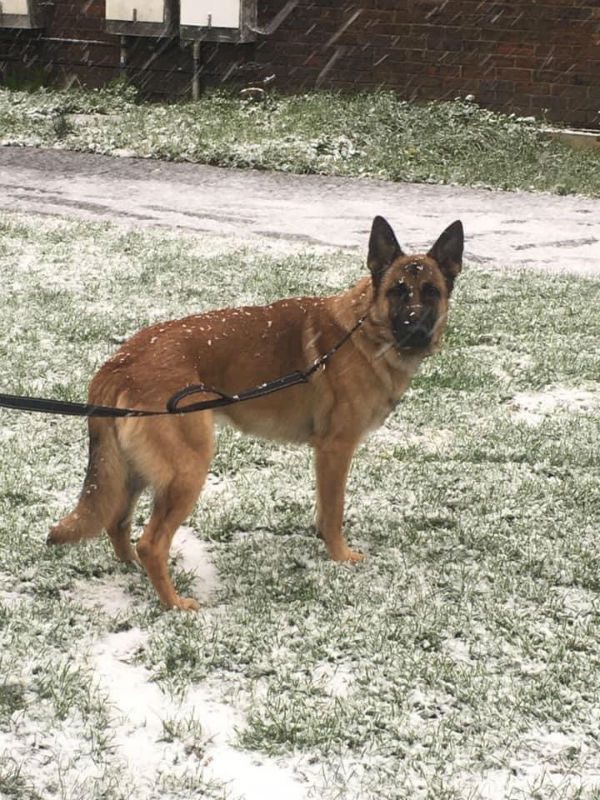 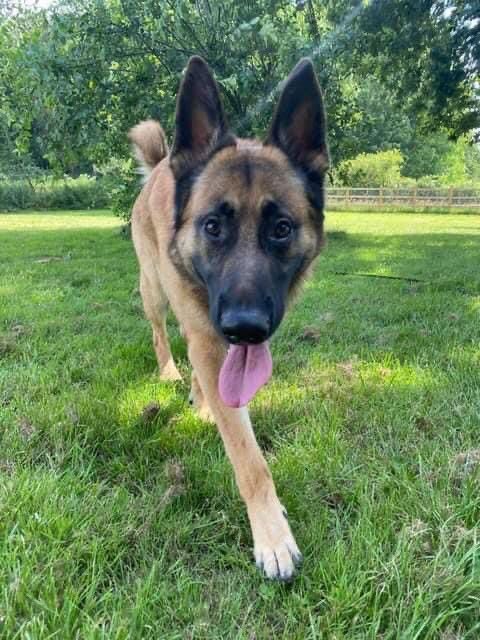 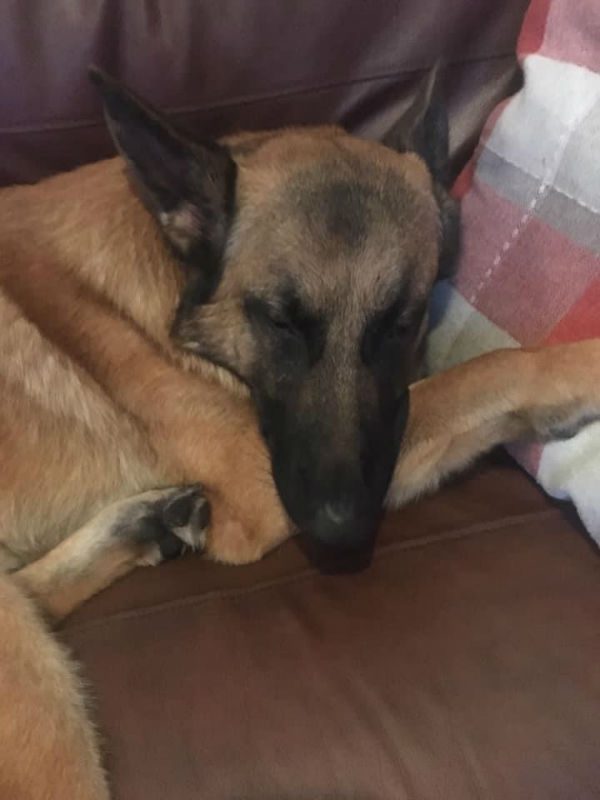 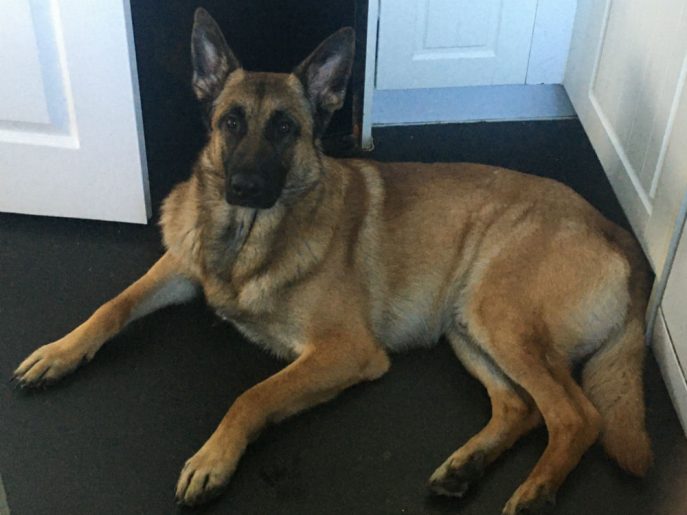 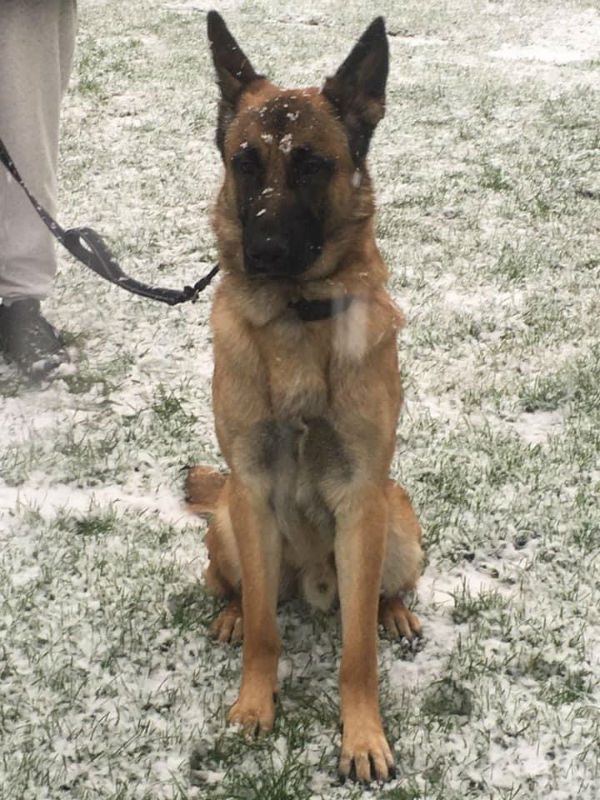 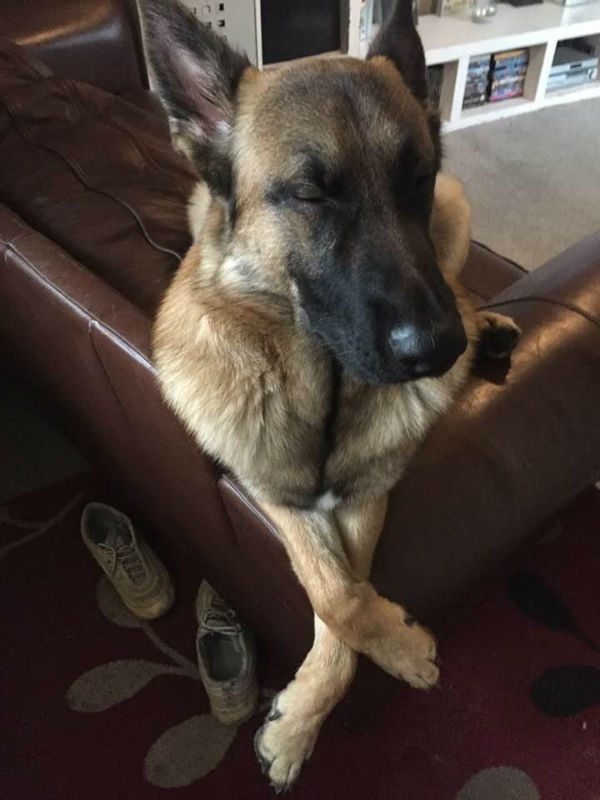 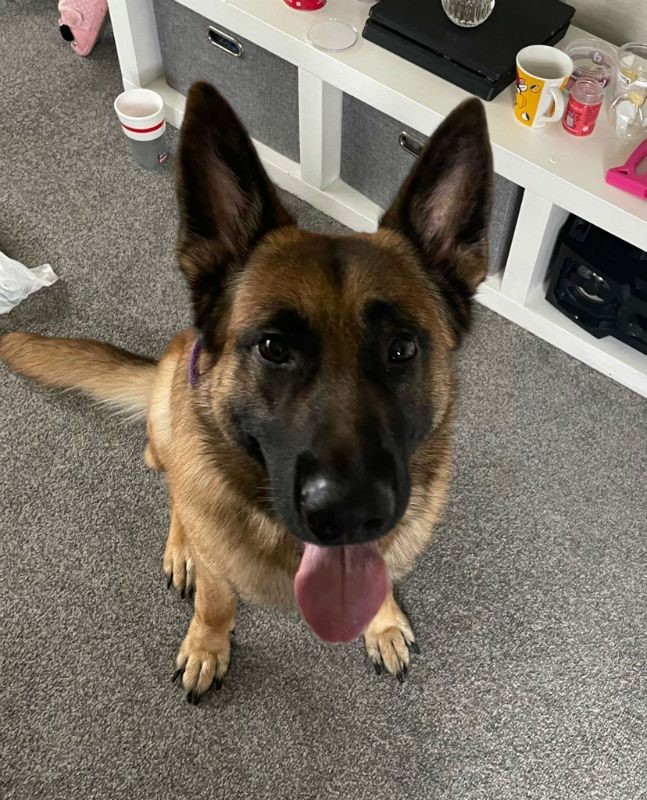 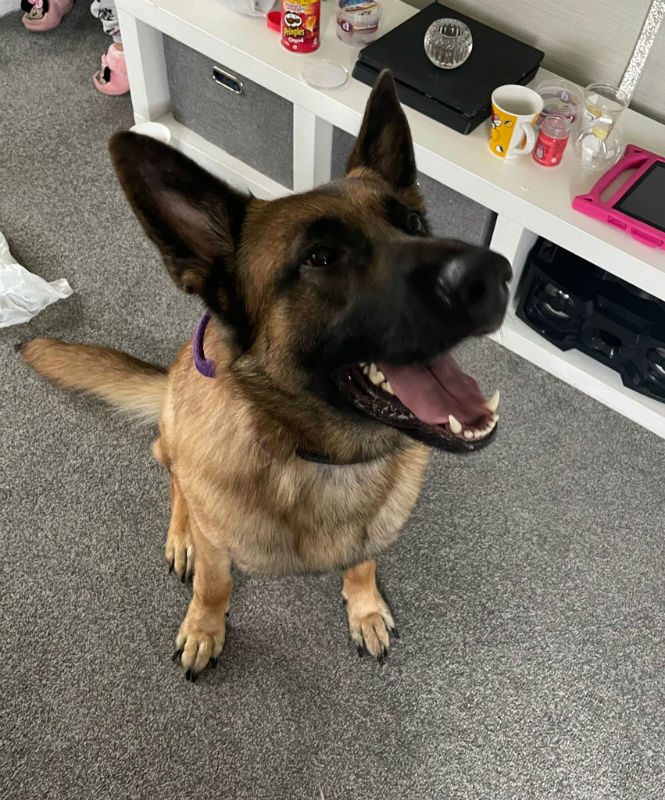 Diesel is Malinois at 2 years of age. Currently entire and vaccinations not up to date but he is microchipped. Purchased on Gumtree as a pup. He does live with 2 children with whom he is fine, but would recommend an adult only home. Diesel loves other dogs we are told but a definite no to cats. Being rehomed because he has bitten the lady of the house during a human argument and he is just not getting enough exercise or stimulation at present. This is emphasised by the fact he spends a lot of time chasing his own tail.

This is what our volunteer had to say:

“Diesel is a very sweet natured dog. He appears very highly strung. When I entered the flat he was very loud and barked a lot at me (as expected). The owner held onto him until I sat down and then he came to me and sniffed me and allowed me to stroke him. I did remain sitting and didn’t look at him for a while. When I did look at him a bit later he instantly whined. He is super sensitive but not aggressive.

When I got up he was fine with no reaction until I picked up his lead to take him out. He was very nervous and quickly went to sit with the male owner. When I called him to come and sit he did but as I tried to clip on the lead he snapped and barked (did not bite me) and went back to his owner who clipped him on and walked to the door with me. Once outside Diesel came with me but showed little to no interest in me. Pulled a bit but not too bad.”

Diesel will need a home experienced with the breed and maybe an older dog to give him the confidence he lacks.

Diesel’s owners have found him a working home.

Location:
Middlesex - IN HOME
Sex:
Male
Age:
DOB 27.9.19
Neutered:
No
Good with children:
Yes - Older Only
Good with other dogs:
Yes
Good with cats:
No