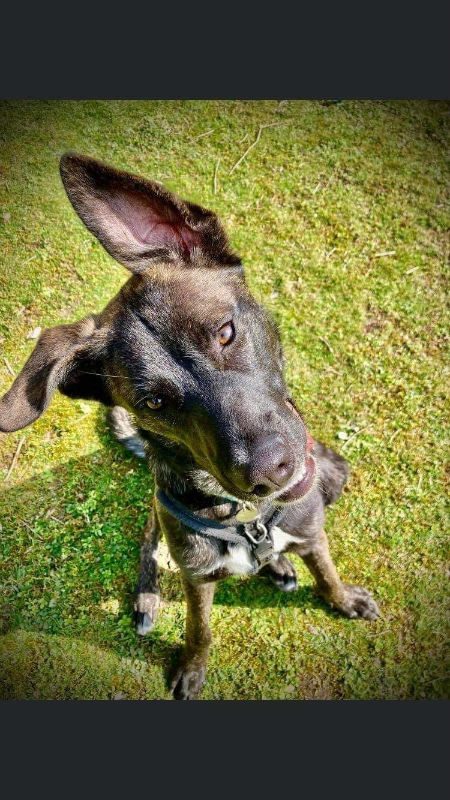 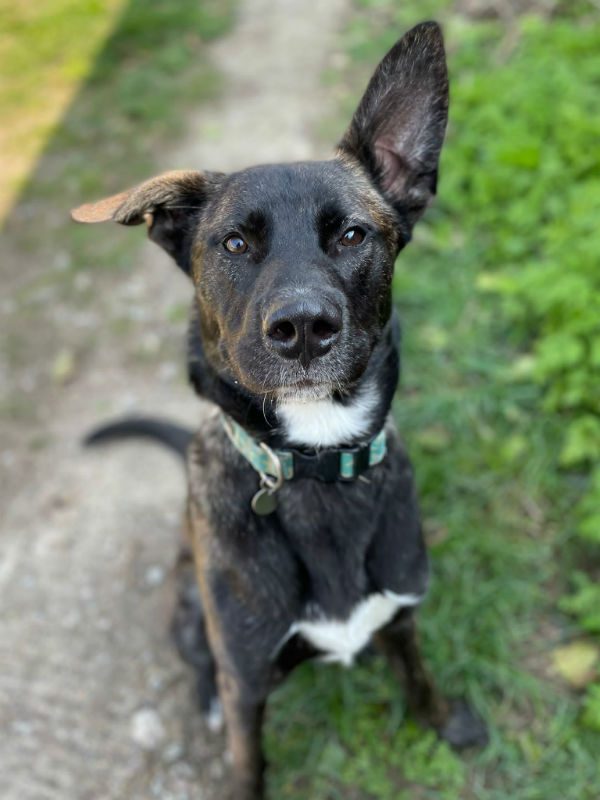 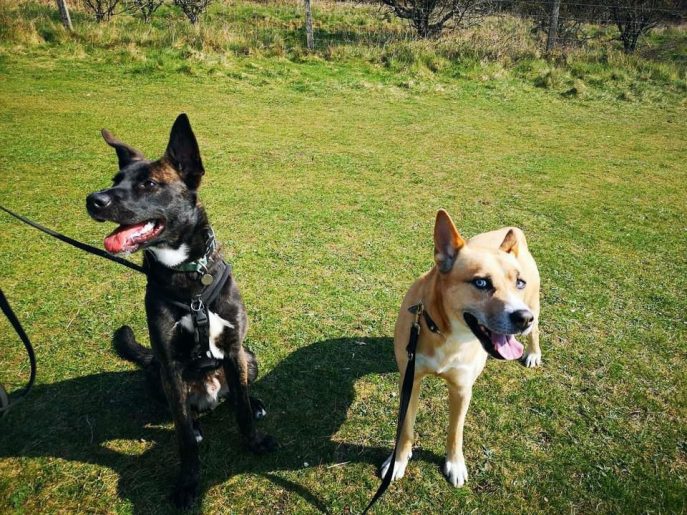 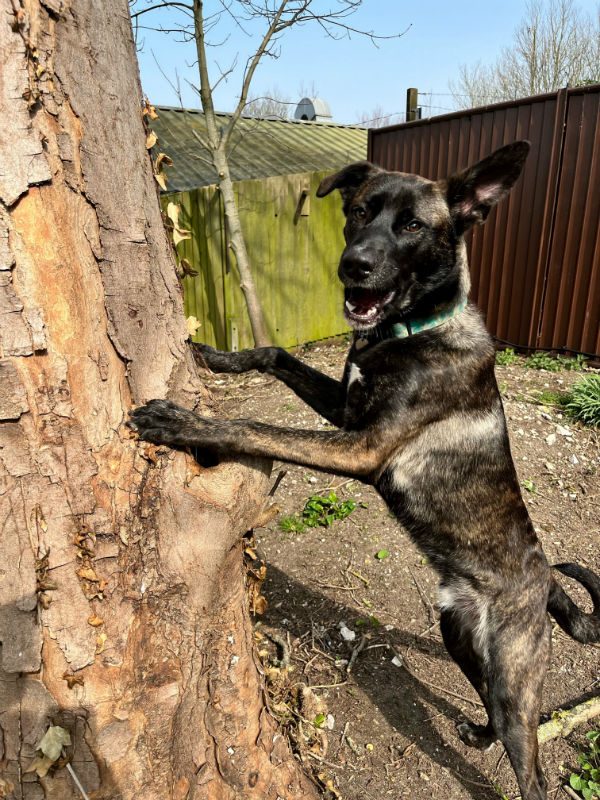 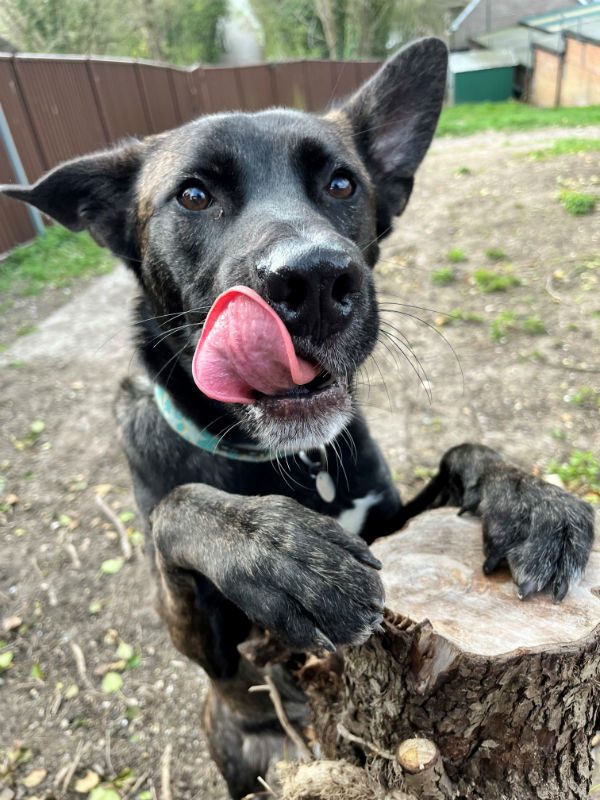 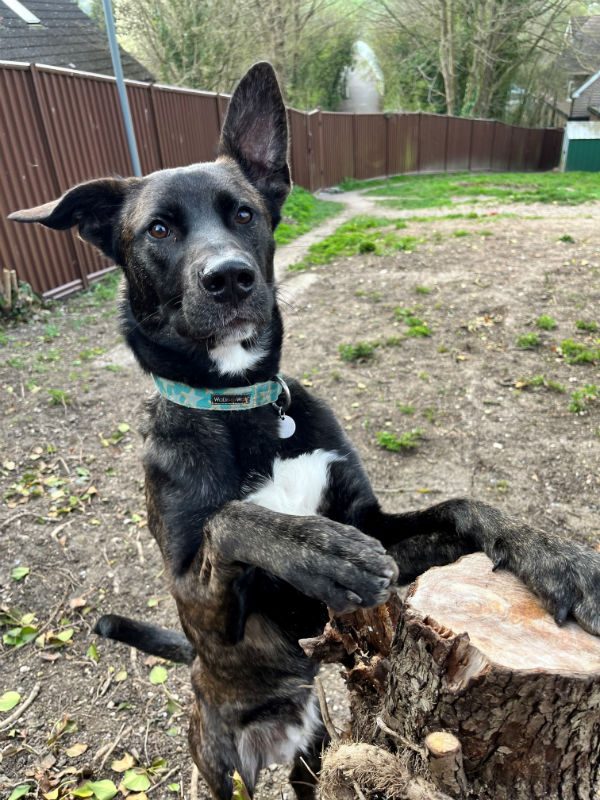 BEING ADVERTISED ON BEHALF OF ANOTHER RESCUE.

Jack – He is an 8 month old, Male, Dutch Shepherd who came in via an Inspector as his previous owner was unable to look after him.

He is an over friendly, very lively pup who has boundless energy. Jack knows his name, sit, wait and come but will need further training, including housetraining. He likes some toys and enjoys his walks but does tend to woof at anything new.

Jack is friendly and playful with other dogs but can be quite full on with them. He would benefit from continuing his socialisation skills and would be best as the only dog in the home. He cannot live with cats or small furry animals.

He is looking for an experienced owner who has had similar breeds before and knows how much time needs to be spent on training and socialising. He will need a lot of exercise and mental stimulation when he is fully grown and would benefit from agility, flyball, scentwork or another outlet for his energy.

Jack can be very mouthy when he is over-excited so cannot live with young children. He could live with children 16 years or older who are used to large dogs.

He will need his own garden and cannot be left too long on his own initially.