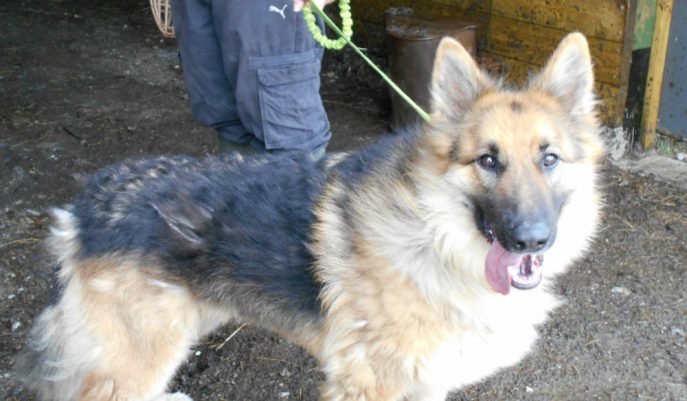 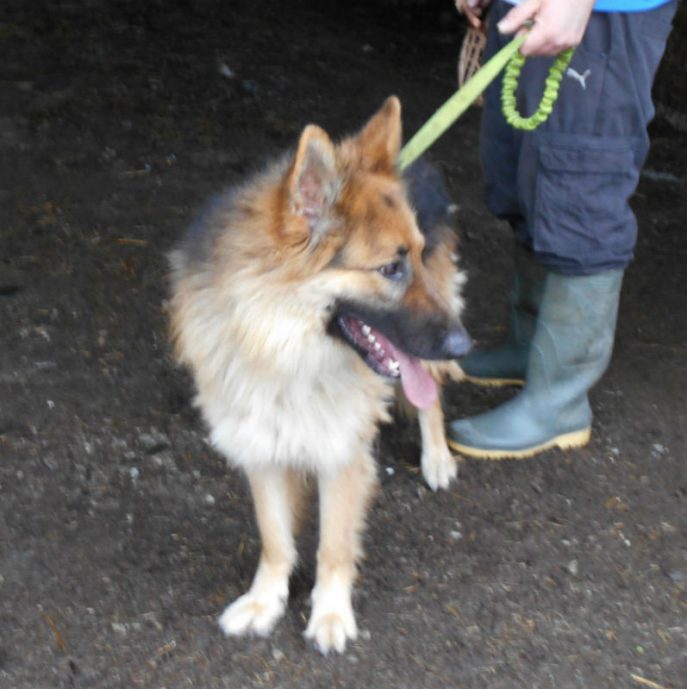 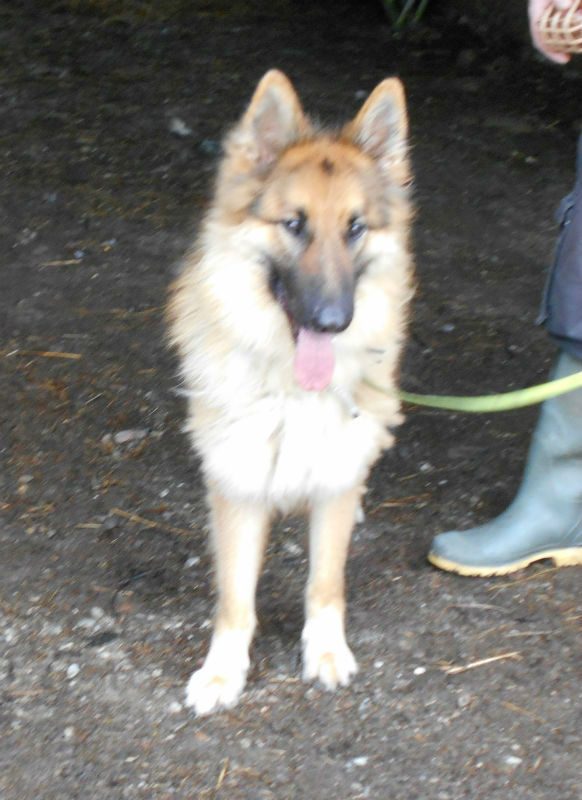 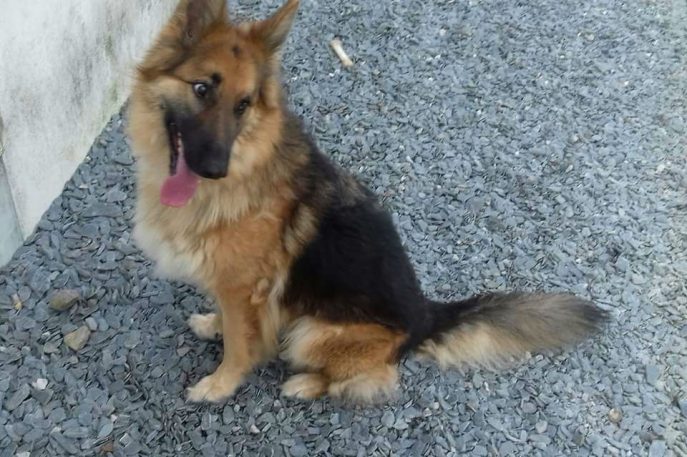 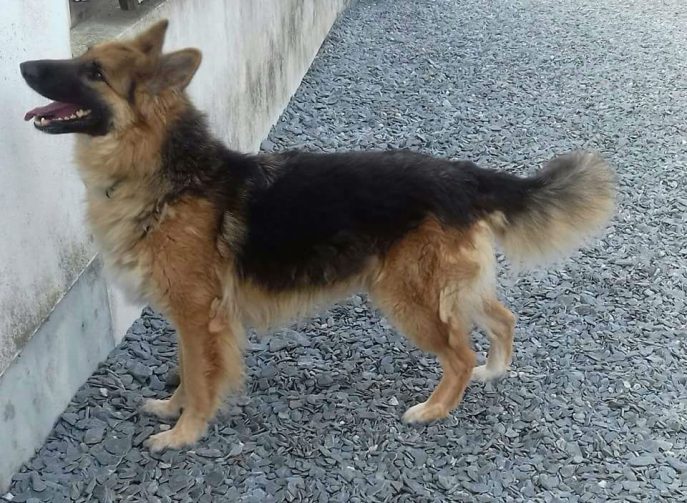 This handsome lad is 5 year old Django. He is neutered and microchipped but his vaccinations are out of date so being restarted.

Django has been in his home since a pup however missed out on the socialisation he needed as a youngster and consequently was not good with children or other dogs. Highly territorial and protective. He has a high prey drive and will chase and kill chicken, and small furries however is fine with cows.

Django was living on his owner’s father’s farm because of a new baby and his owner having no time to care for him. Walks well on the lead (unless he sees a small furry), has recall (if nobody about) and basic commands.

No possession issues with food or toys with his owner and loves being groomed.

Now in our kennels where he will be getting the socialisation with people and other dogs, this lad will hopefully turn round as there is cracking young man in there who just need to understand that life is for living and not guarding.

Django has improved immensely around other dogs and people and has started to shine through as a happy and loving lad with people he trusts.

Djangoi has been patiently waiting for his own home and has now been adopted.