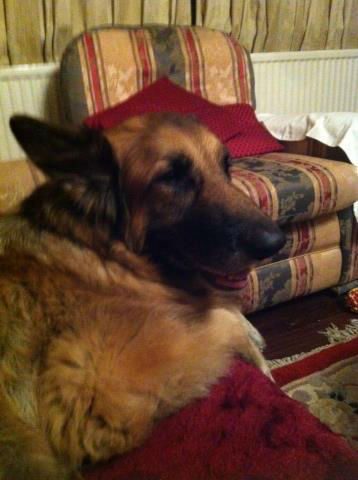 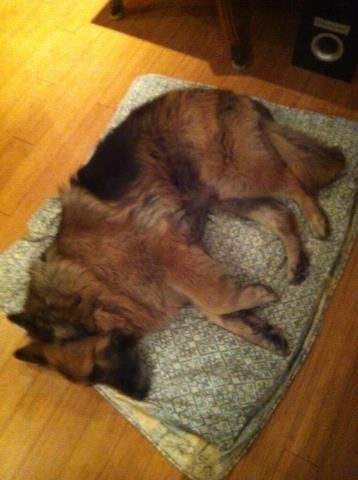 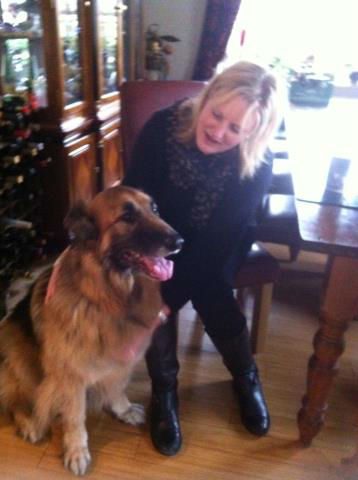 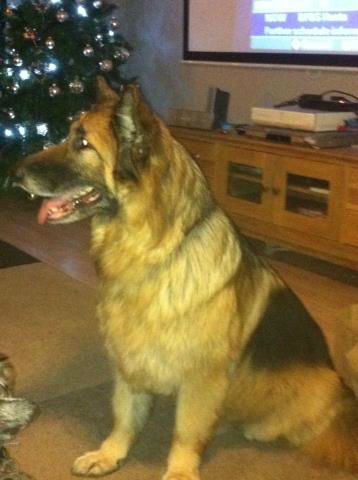 At 11 years old Henry’s mum deserted him for a new man and her daughter took Henry in to her flat, where she was not allowed pets. A wonderful volunteer took him into foster and discovered the joys of the oldies. Henry certainly did not behave like an old man! Henry now has a forever home of his own with a girlfriend who whilst younger can be a bit bossy with him sometimes, but has found a new lease life. Be lucky Henry!

With great sadness this handsome old lad had to leave his mum and girlfriend to go to Rainbow Bridge. Poor Henry had developed liver cancer. x