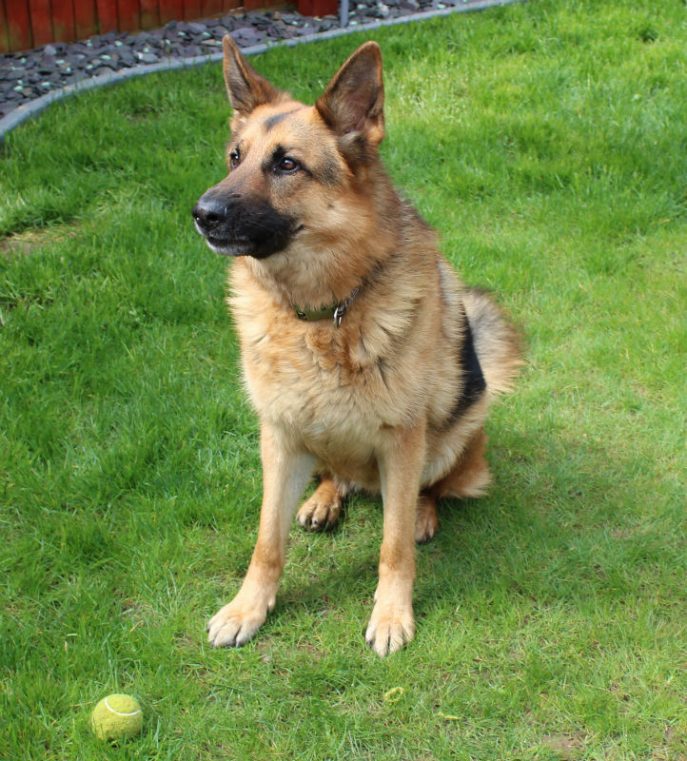 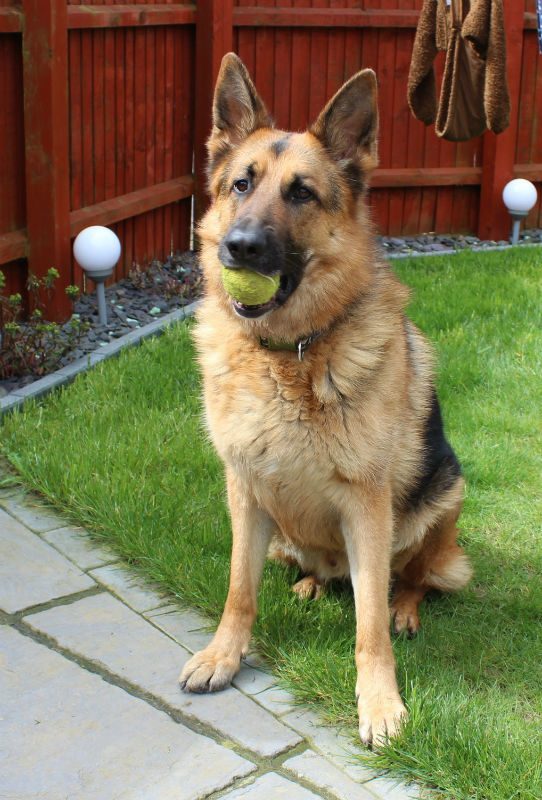 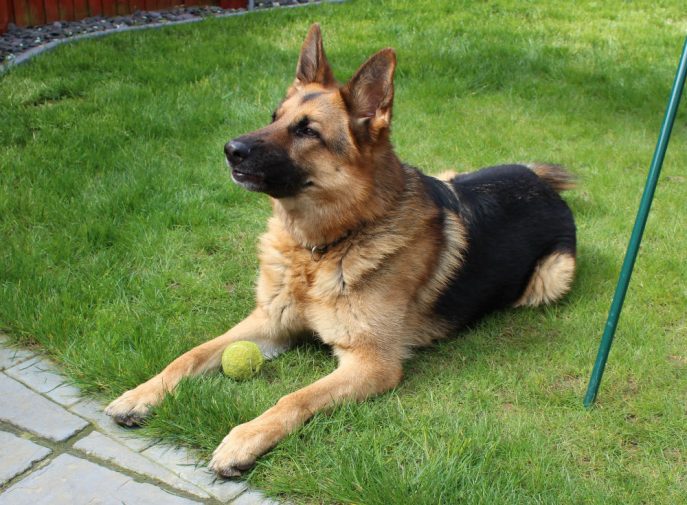 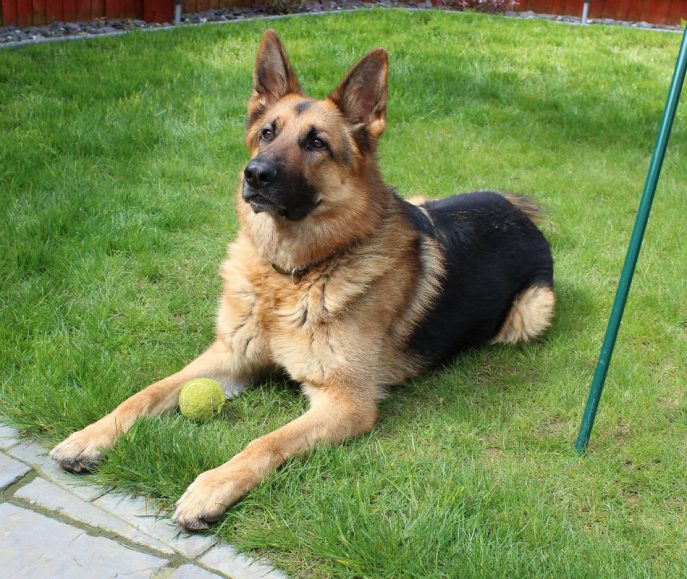 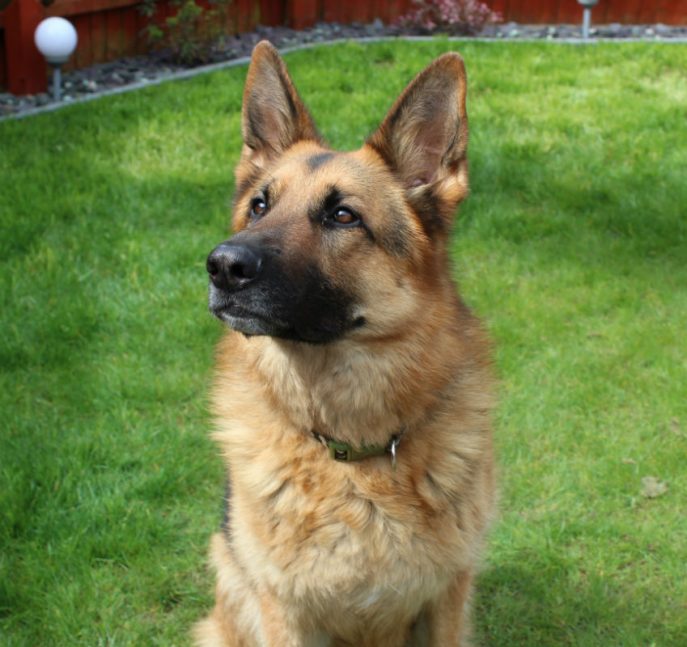 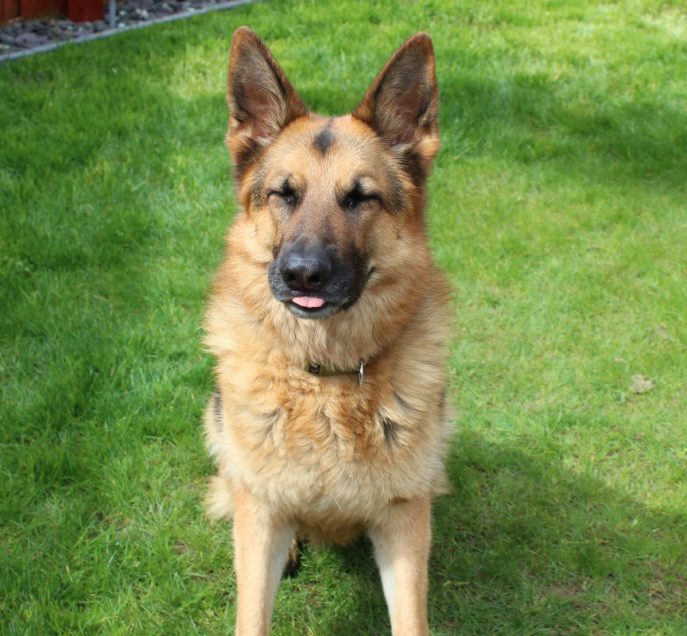 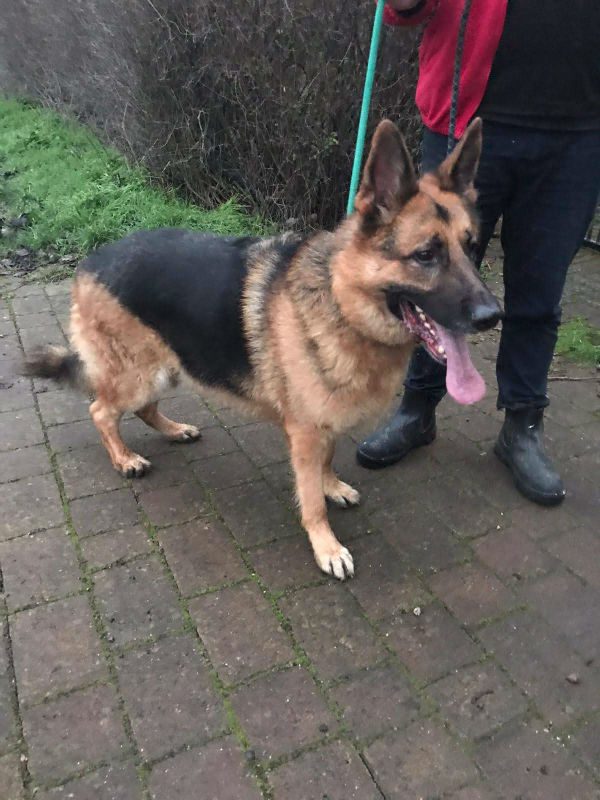 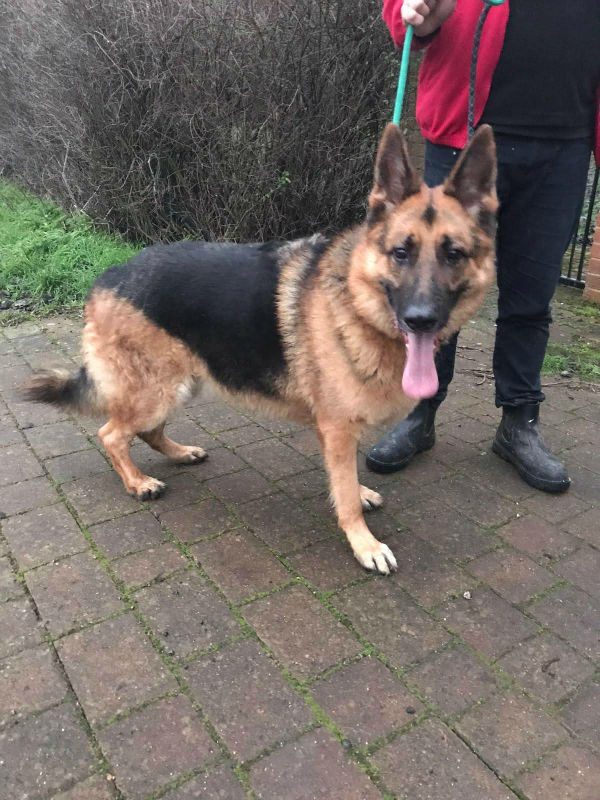 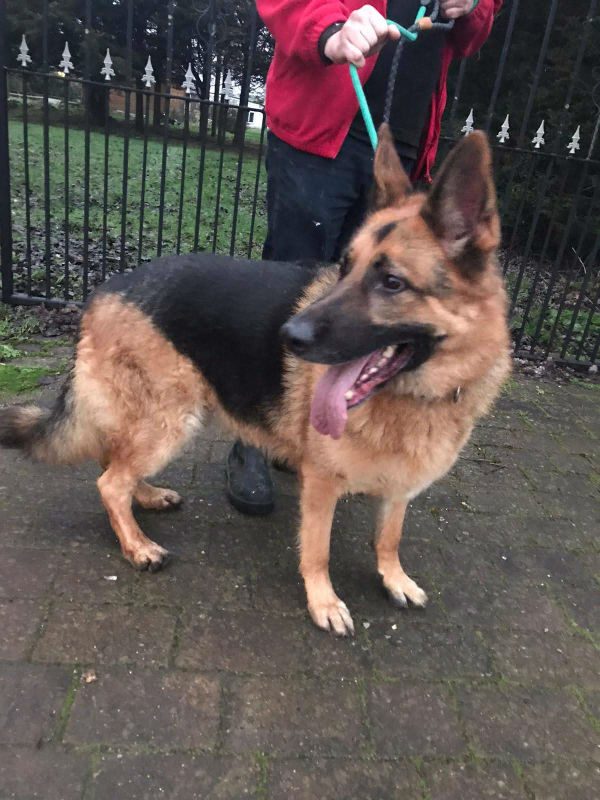 “This handsome lad is Jax who is 5 years old, neutered, microchipped and up to date with his vaccinations. Jax has been in the same home since a pup and is sadly being rehomed due to a change in working hours meaning he is being left too long and not getting the attention he deserves.

Jax is fine with older children (teenagers), never really met younger and would be too boisterous. He can be selective with other dogs, but really does not like small dogs. He has lived with a cat in the past with no issues. Unknown with livestock.

Jax is wary when you first meet him but then relaxes and wants to be your friend and play, especially with his ball which he loves. Will pull initially when on lead, but has recall and basic commands. No issues over food or toys.

Jax is in excellent condition and is an obedient and responsive dog. He now needs a more stable environment where he is the only dog and is not left too long. In the right home, Jax will thrive and be a joy to have as part of the family.”

This is Jax’s write up one year ago when he was adopted. We received an alert from another rescue that Jax had been put on Facebook free to a good home! The rescue had collected him, saw our details on the microchip and got him safely back to us! The ad said he was living with adopter’s grandfather who couldn’t cope because he kept tripping over him so the grandson took him but his 2 dogs did not like Jax. When we finally got hold of the adopter she said it was all lies and she had moved out due to a family argument and had not been able to take Jax, and her parents just wanted rid. I pointed out it was her responsibility to keep Jax safe and she should have contacted us immediately, but sometimes you know when you are just wasting your time!

Jax is now 6 years old and bless him, he unsurprisingly arrived with us quite stressed. He needs a few days to settle and accept new people but boy does this lad deserve a home of his own again please, so can you help him?