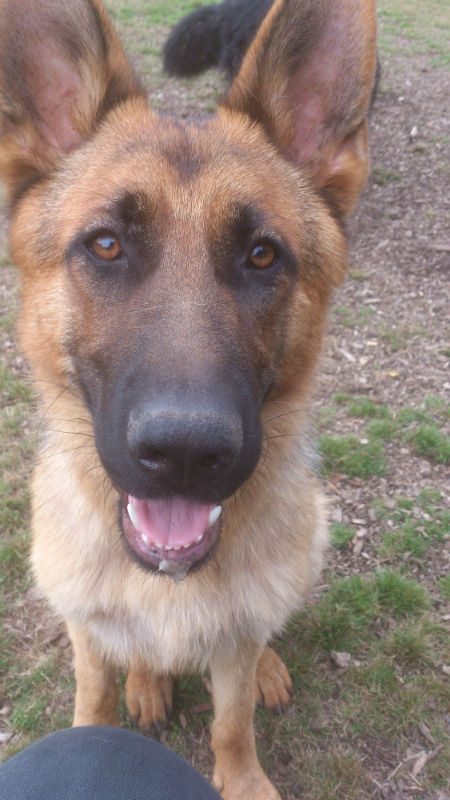 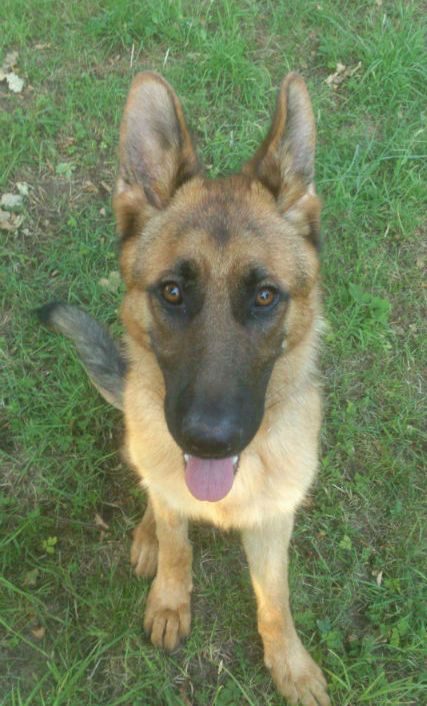 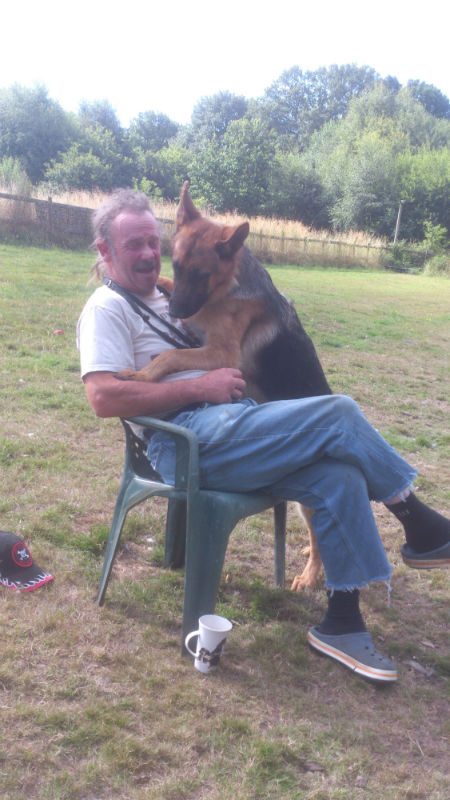 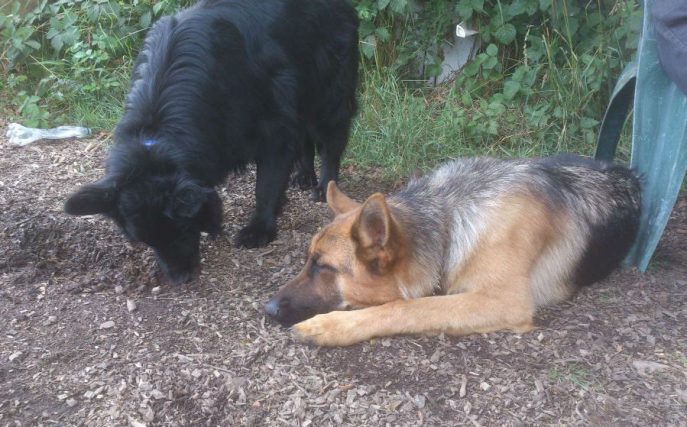 Jenson is just 10 months old. He is neutered, chipped and vaccinated.

He was taken into emergency foster because we were told he was not good with small dogs and hated men and his owners decided he needed to be pts.

He is nervous when meeting new dogs and if he feels threatened he lets out an almighty scream but once he gets to know them he just wants to play and will listen when told off by other dogs.We suspect he has been bullied by other dogs which is why he is quite nervous and submissive.

Despite being told he hated men, he has loved everybody he has met and has bonded with foster dad especially well. Jenson barks to tell you some one is around and when told to be quiet he lets people in without a fuss.

Although he’s had a rough start he is just a playful 10 month old pup, Recall is a bit hit and miss if there are friends to play with, he doesn’t stray too far from the pack. He sits, does pull a bit on lead but not majorly.

All Jenson needs is a bit of guidance and TLC. Can you give this to him please?

Jenson is now settling in his with new family.