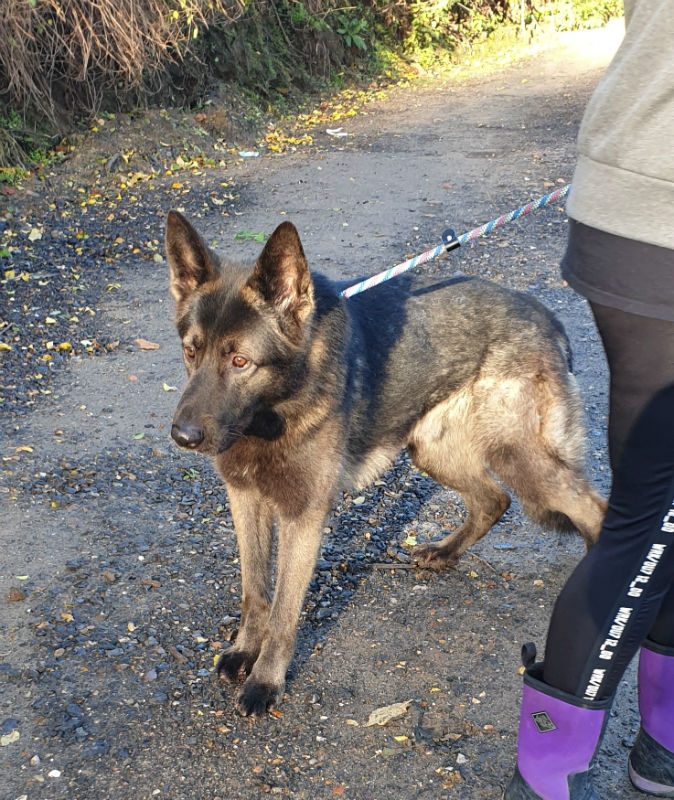 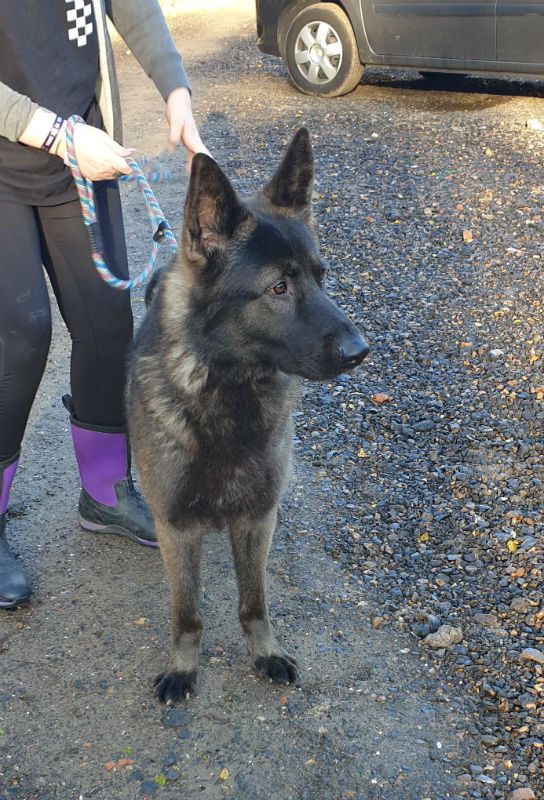 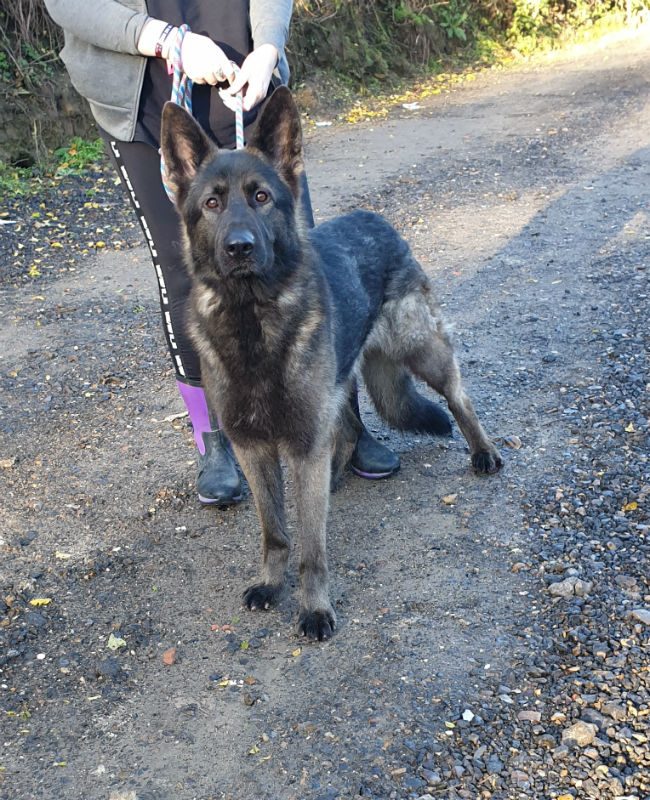 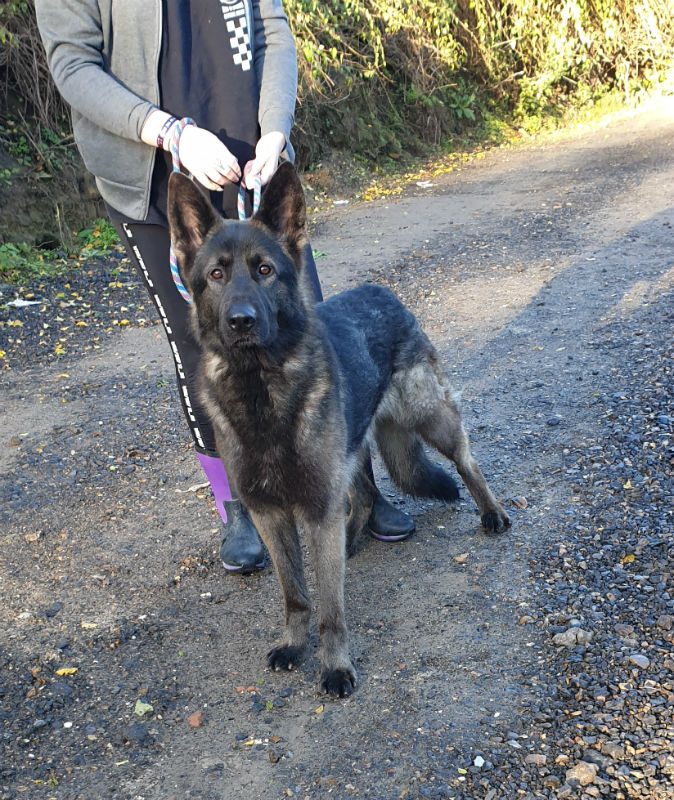 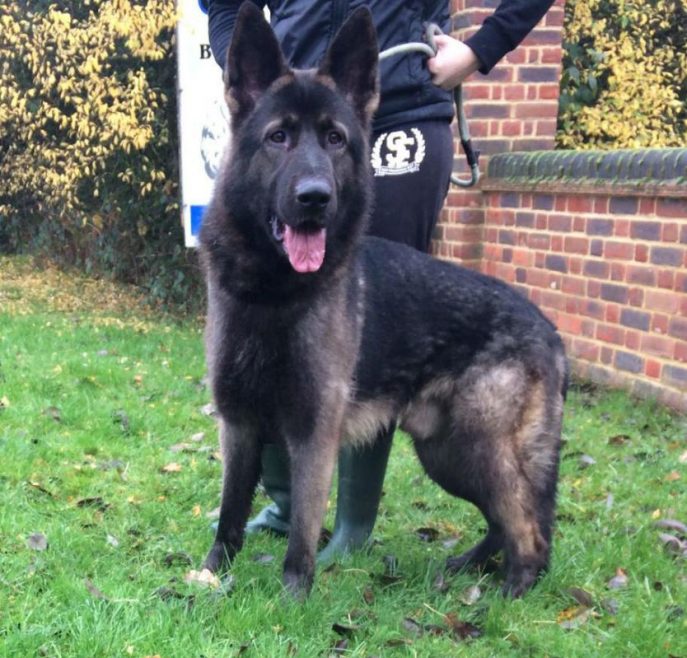 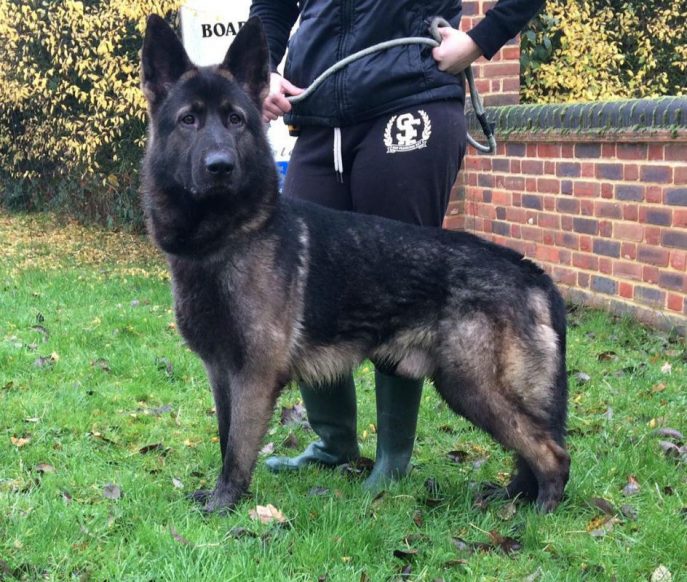 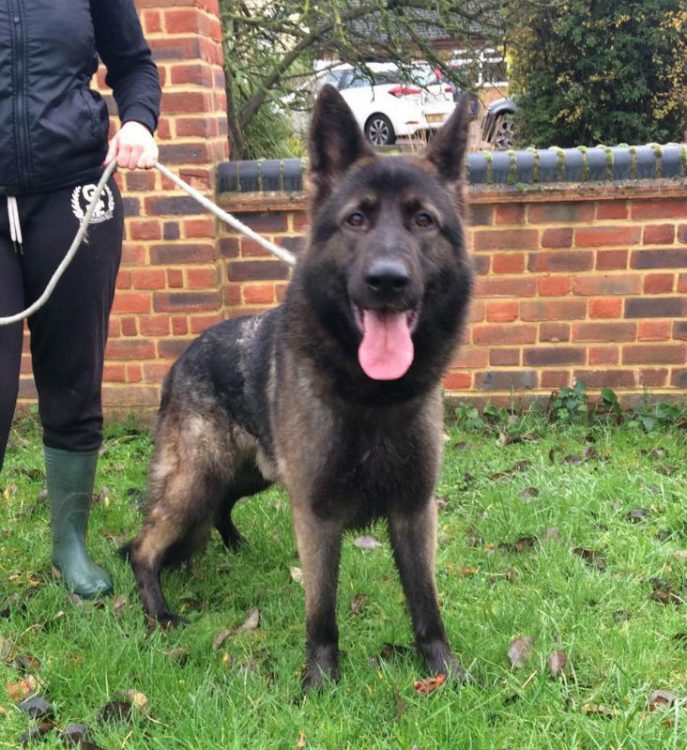 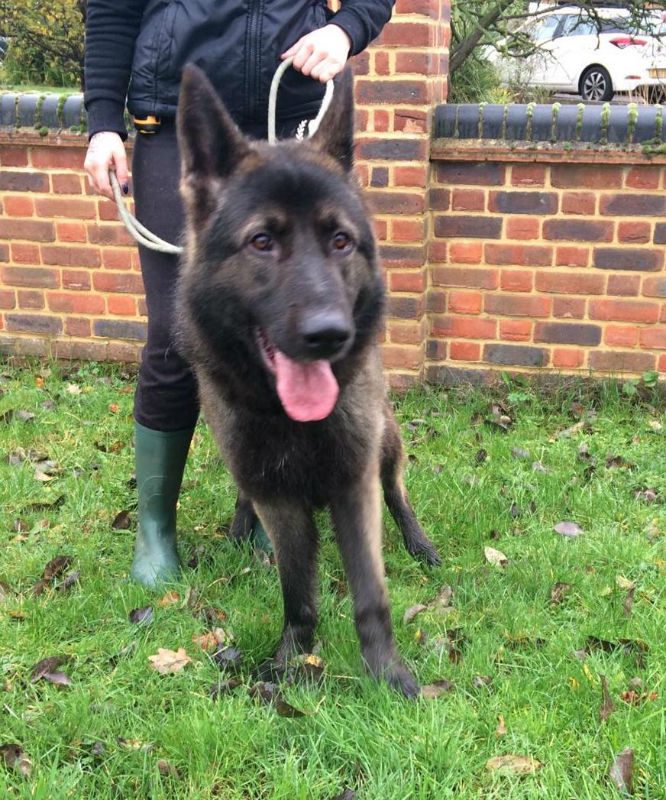 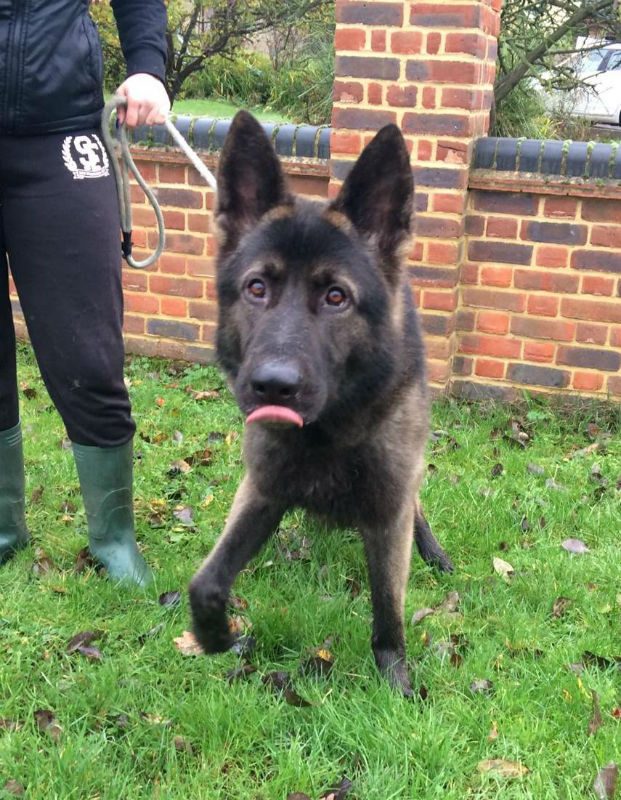 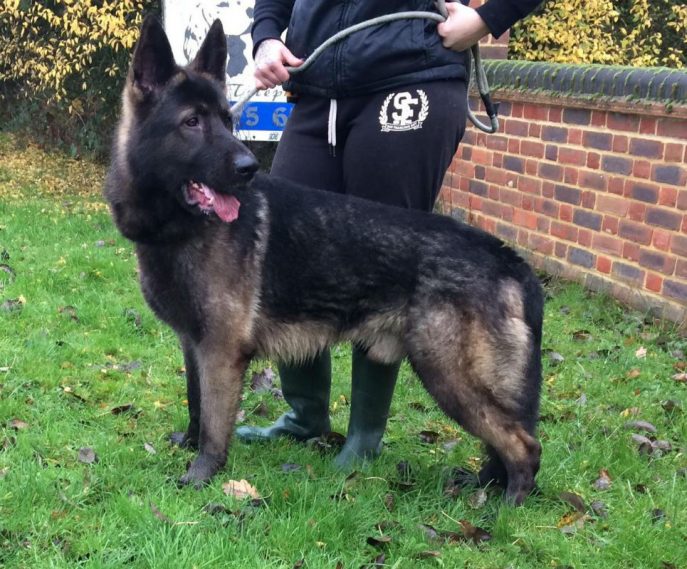 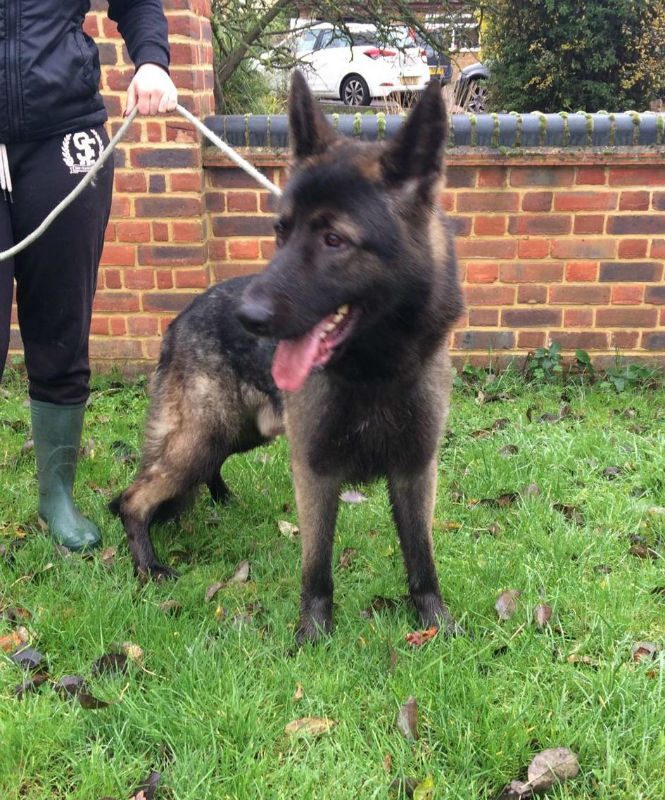 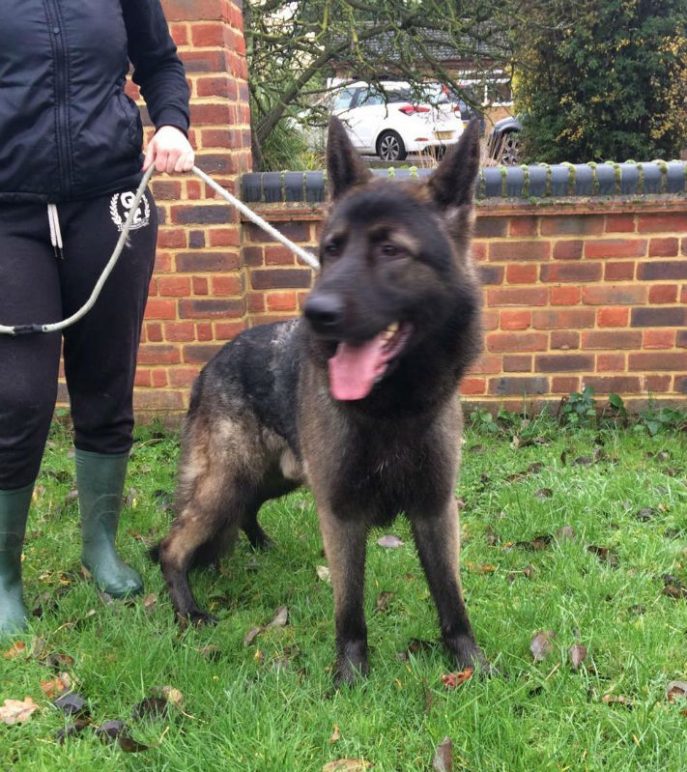 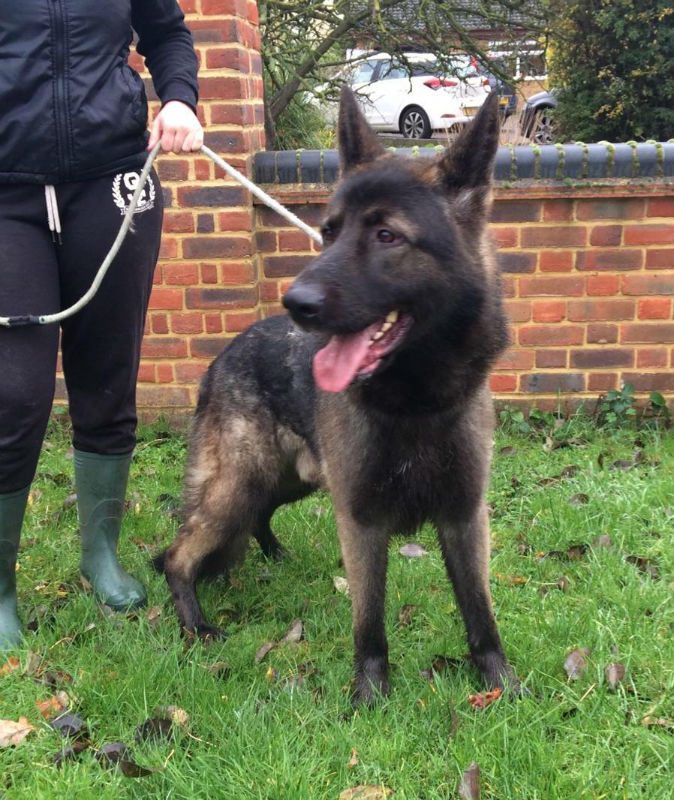 May I introduce the rather handsome Kaiser. He was 2 in May. Currently entire but soon to be neutered. Vaccinations being restarted but is microchipped. We were asked to take him from kennels and this is what we were told:

“We have a 2ish year old boy in under the police. We have had him about 4 months and apart from 1 snap once at a stranger near his kennel we have had no issue with him at all. He is very nervous but this comes out as trying to run or hide he is not fear aggressive at all but does need someone to help him not be afraid of his own shadow.

He was taken by the police for biting an 8 year old the child that lived with him and his owners have now signed him over for destruction. However having had him so long and seeing nothing but fear in his eyes we have convinced them to let us try and find a rescue for him that will help him lead a full and fear free life. “

We do not know the full facts of the incident but as the police were happy for him to be given a second chance, it sounds more like an unfortunate incident, however, we will not rehome him with children due to his history. Has been fine around other dogs at the kennels so far. Unknown with cats.

Kaiser will need an experienced home to help him regain his confidence in the world as he is a very confused young man so far. No aggression seen at all. May well benefit from living with an older bitch to give him some guidance.

Kaiser has been adopted.