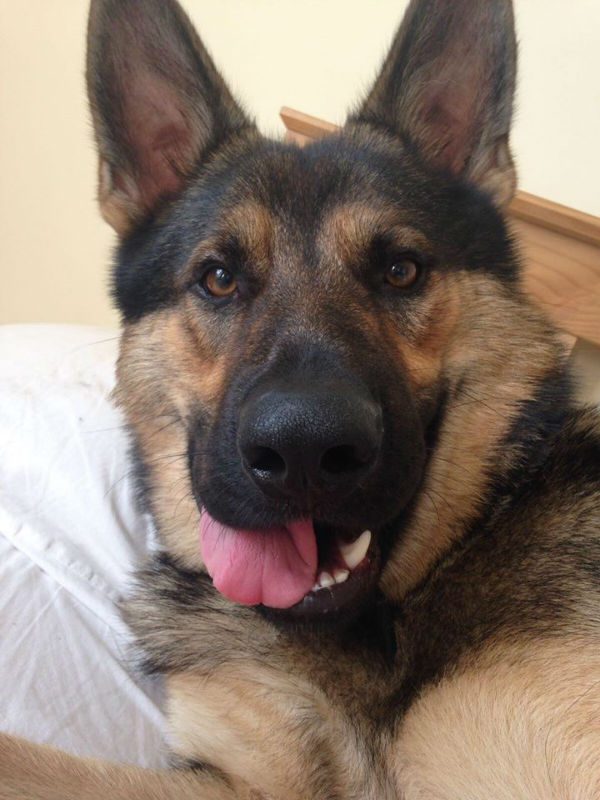 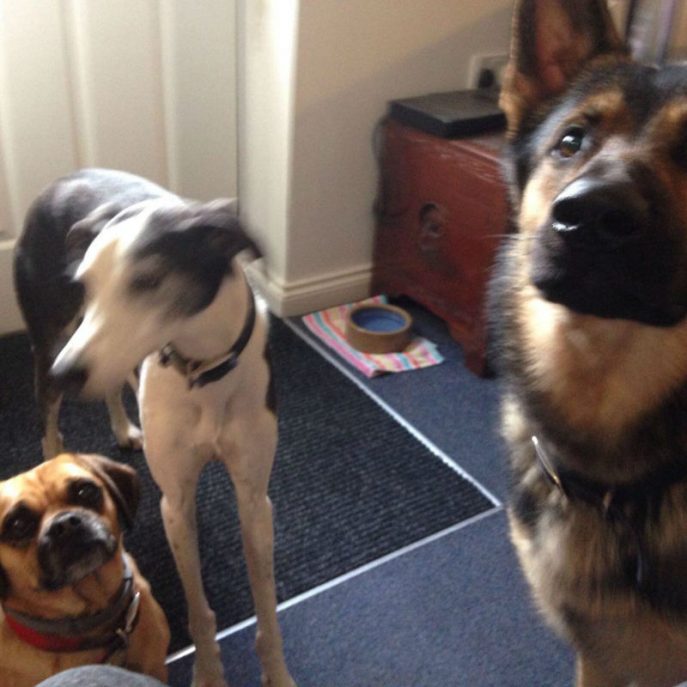 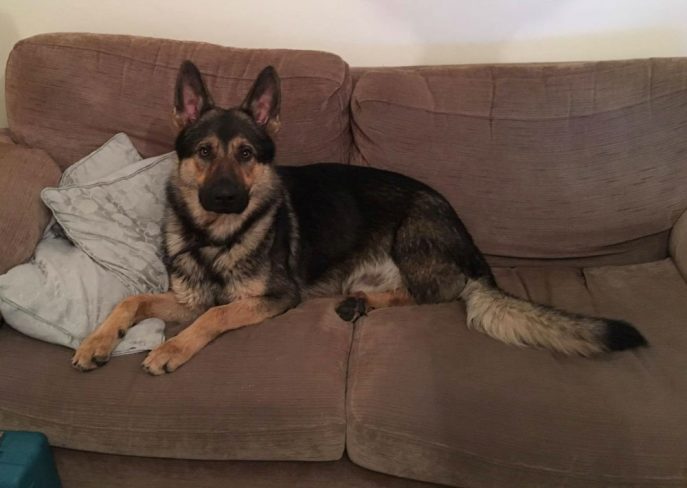 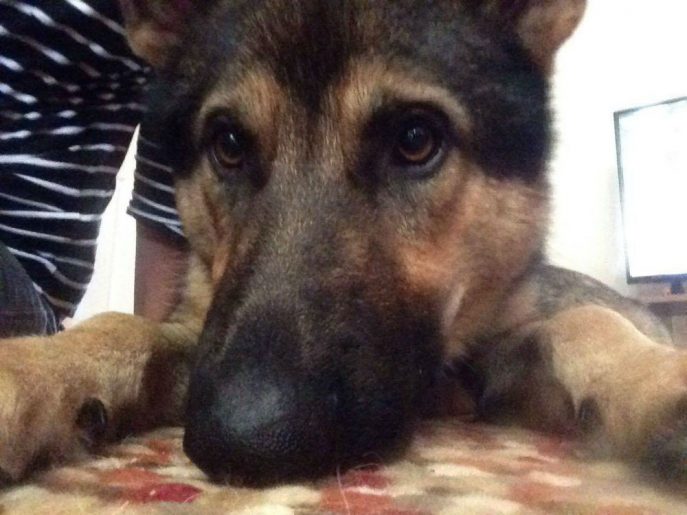 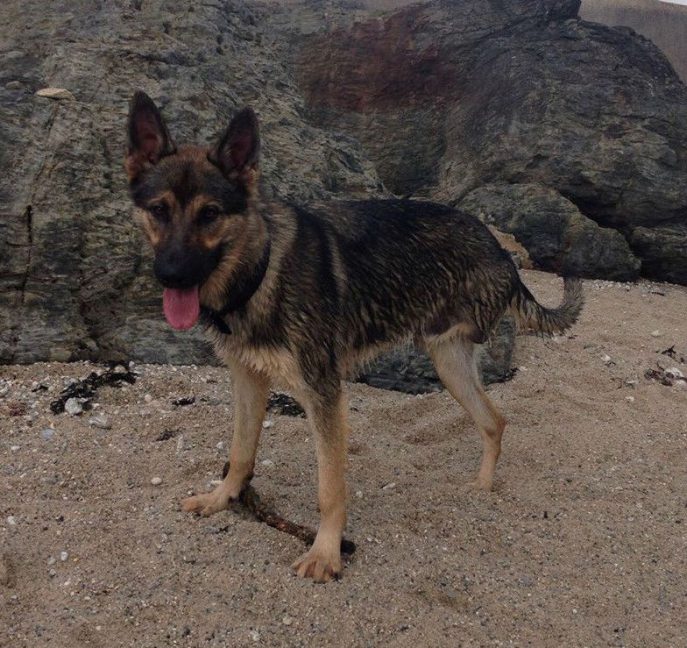 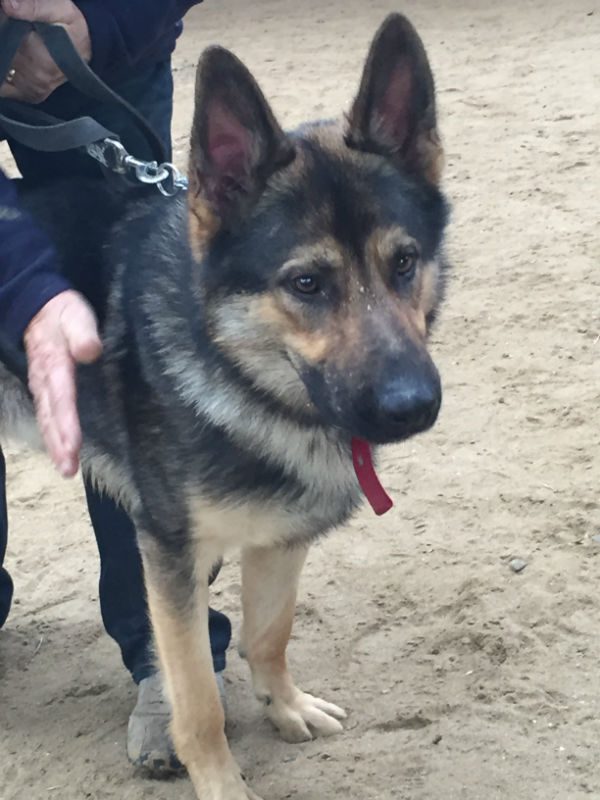 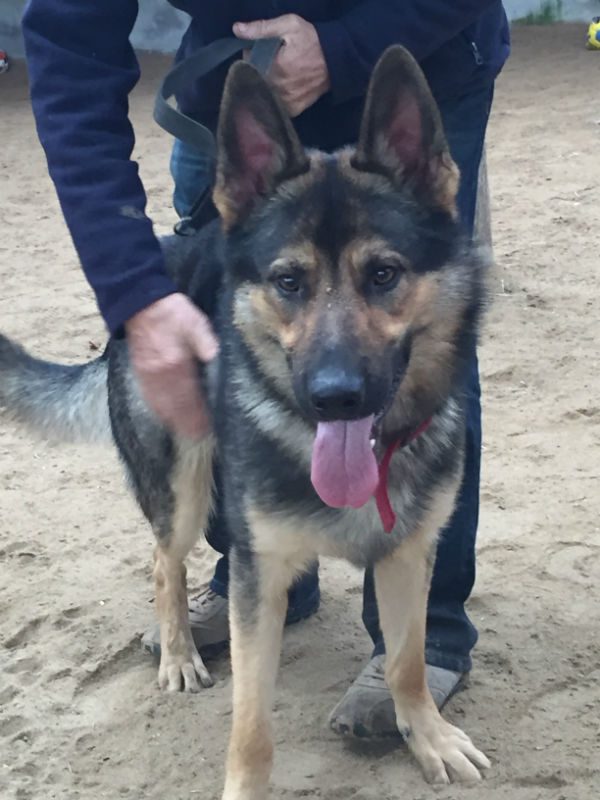 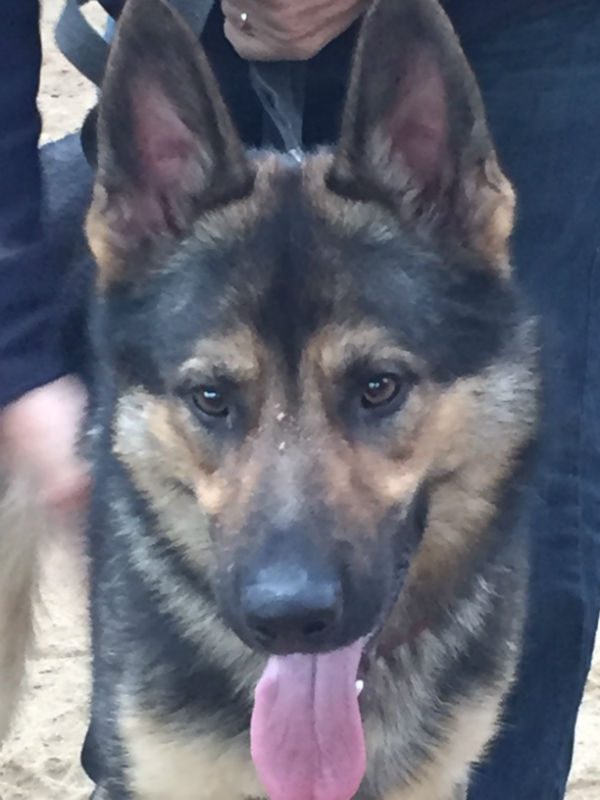 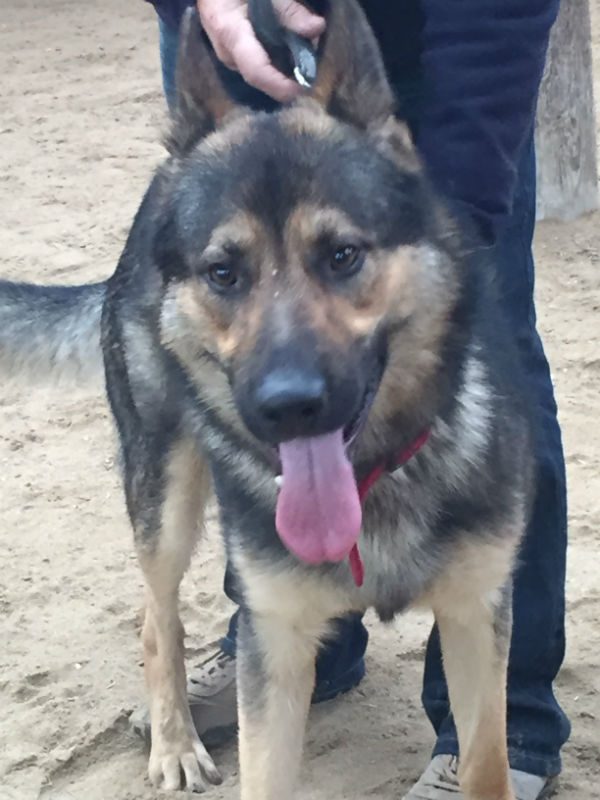 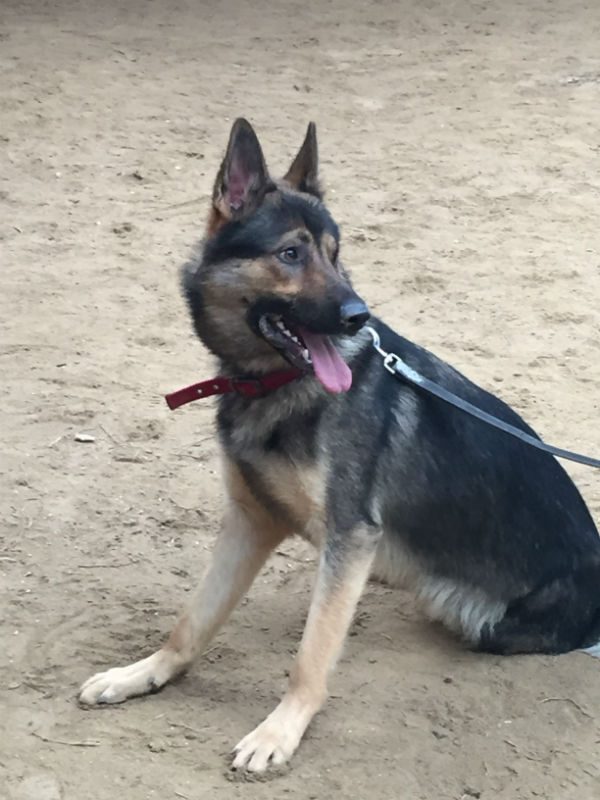 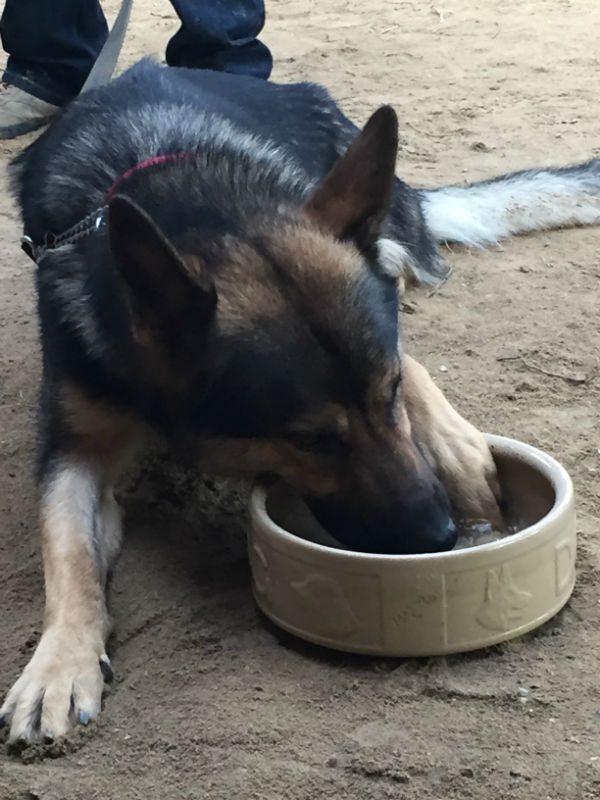 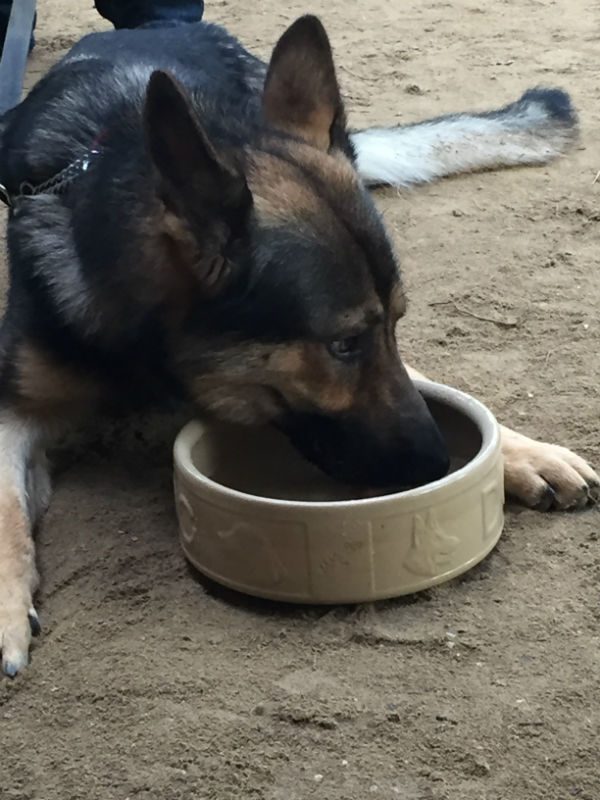 This rather stunning young man is Major who is just 1 year old. Not yet neutered, vaccinated or microchipped, he was living between houses . Major had an accident at 7 months old leading to the loss of one of his hind legs. He was sent to live with the original owner’s mum so he was safe but she can no longer care for him full time due to also caring for elderly parents, one of whom has dementia. Major spends the night at his new mum’s partner’s home but he is not supposed to have a dog in his flat.

Major is a big puppy. No young children as he has not encountered them and despite his disability can still be quite boisterous. Loved a visit from his assessor and greeted with a toy and was happy for lots of fuss.

He is fine with other dogs when off lead but does bark if on lead, but it is all mouth. He is in good condition, although lean, however this is under the advice of the vet due to his disability. Will need further lead training but has recall. Major does not like being left so will need a home where someone is around most of the time please.

Can you give this special lad the home he deserves?

Major has been adopted by his foster home.

Major had a wonderful life with his family but has passed over Rainbow Bridge way too young due to cancer of the spleen.