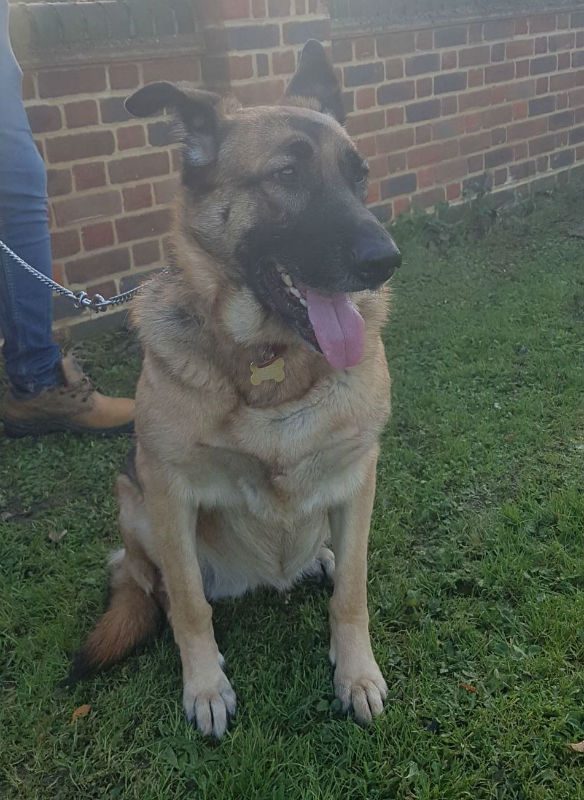 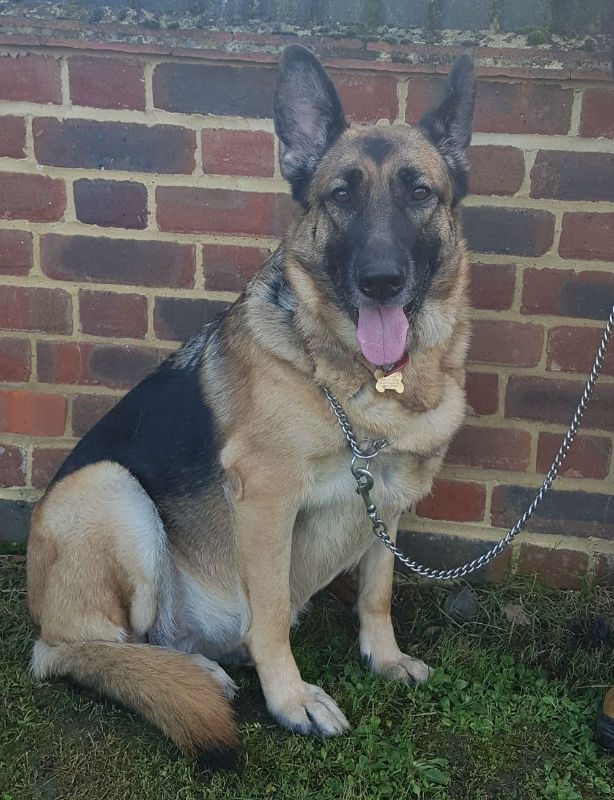 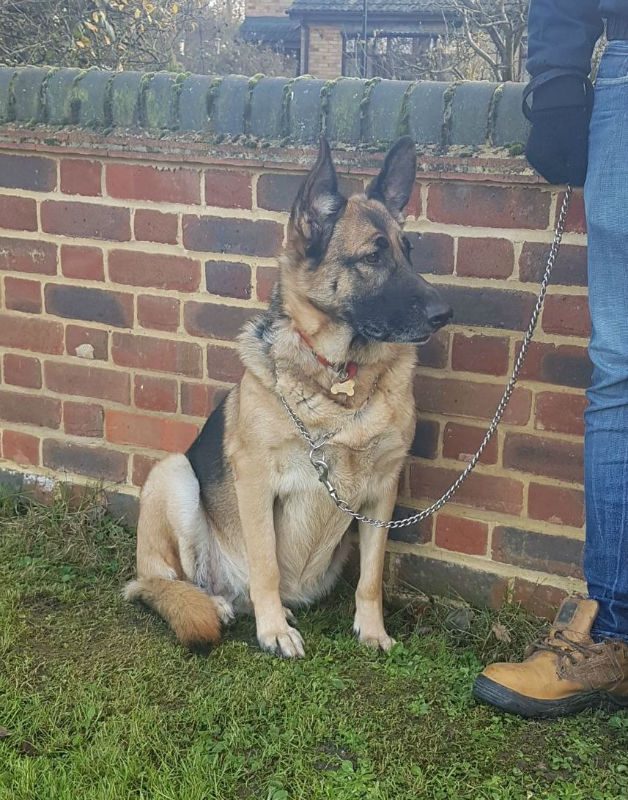 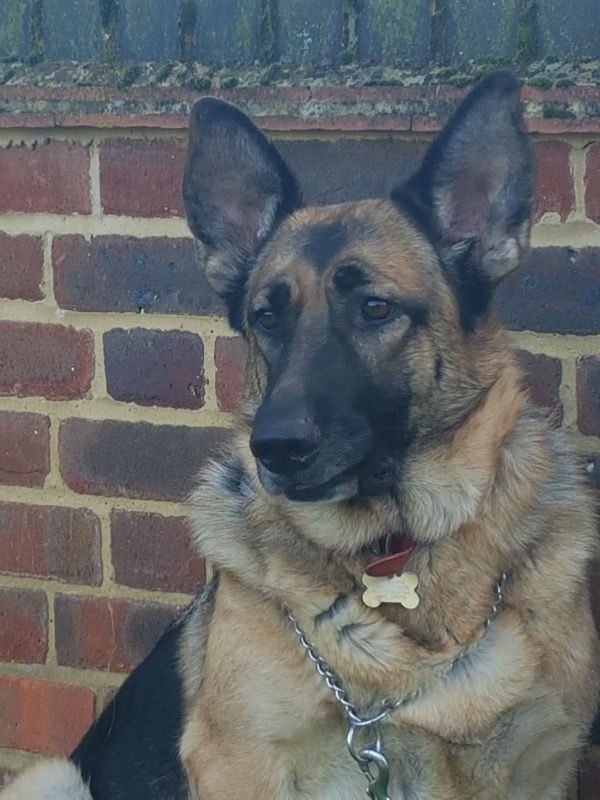 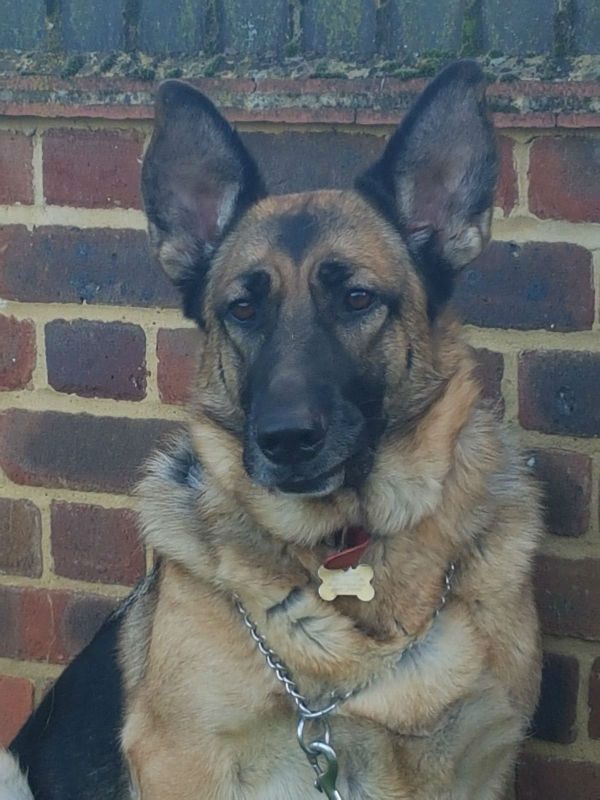 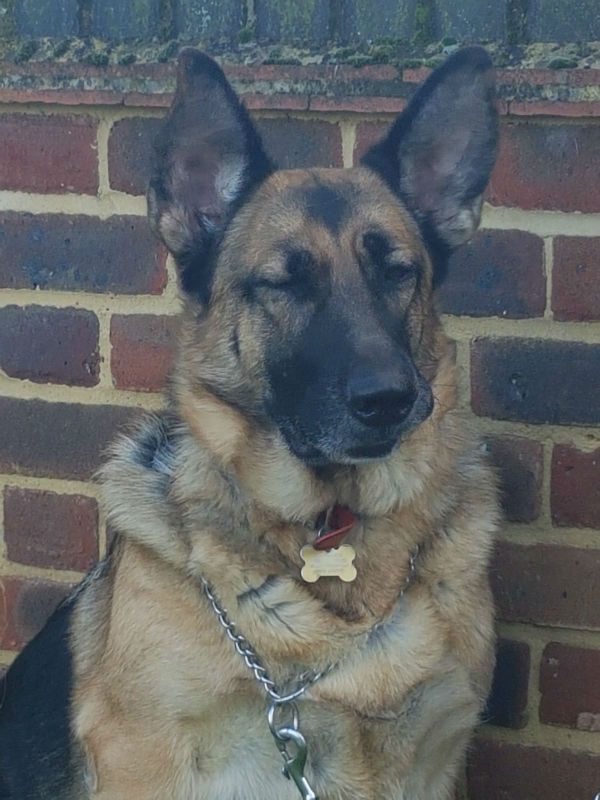 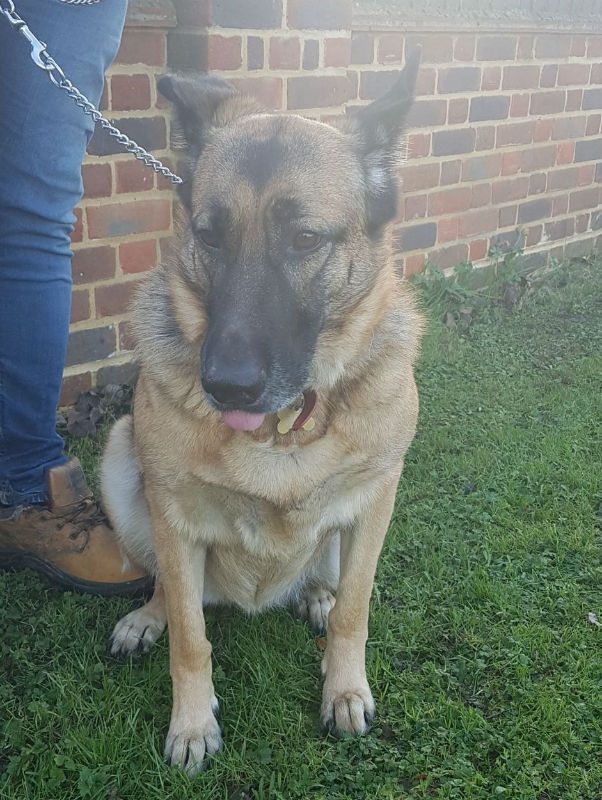 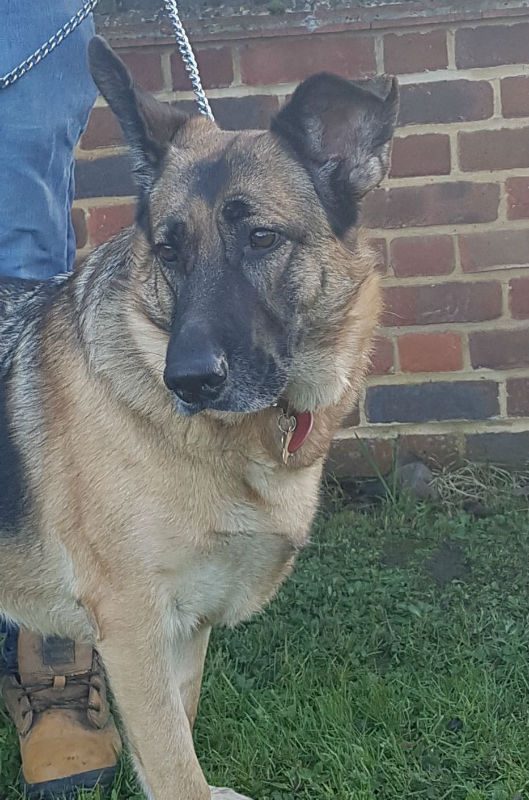 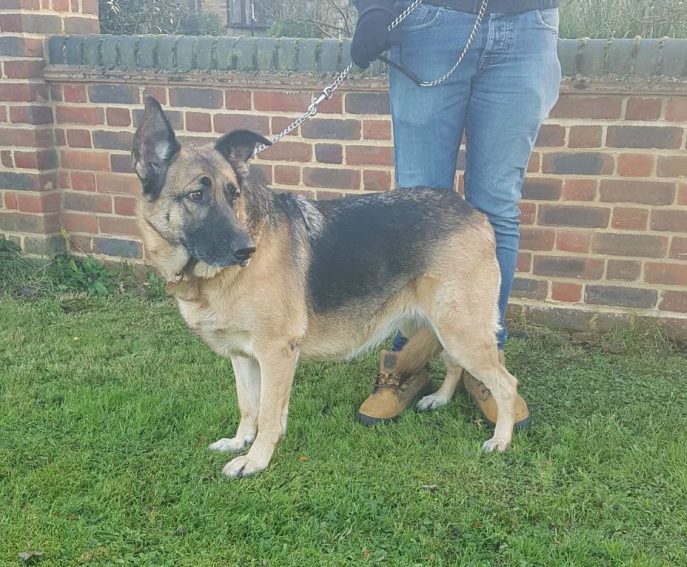 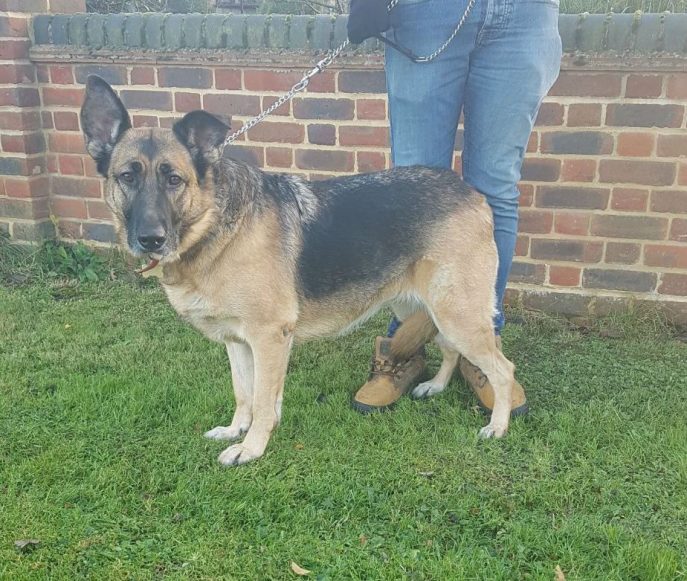 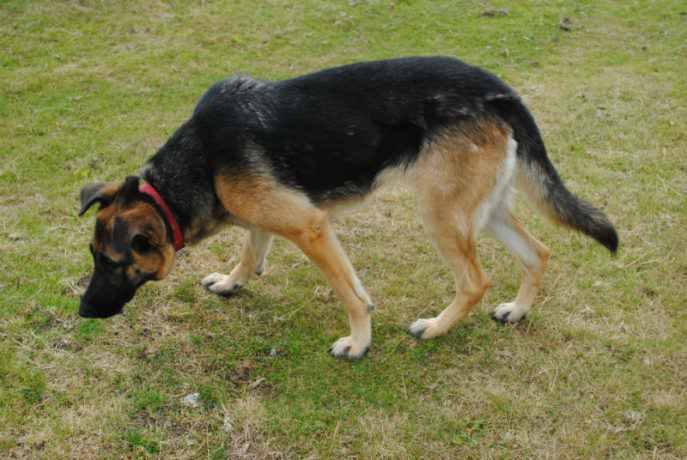 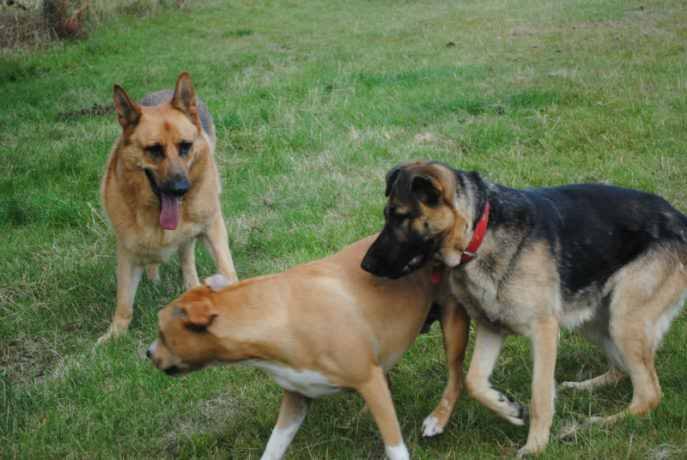 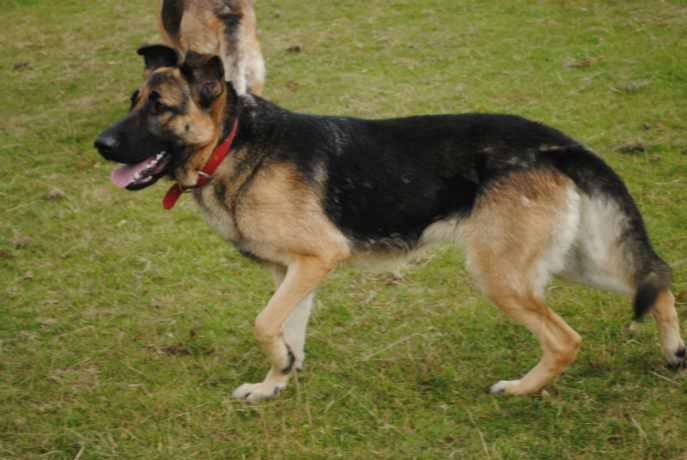 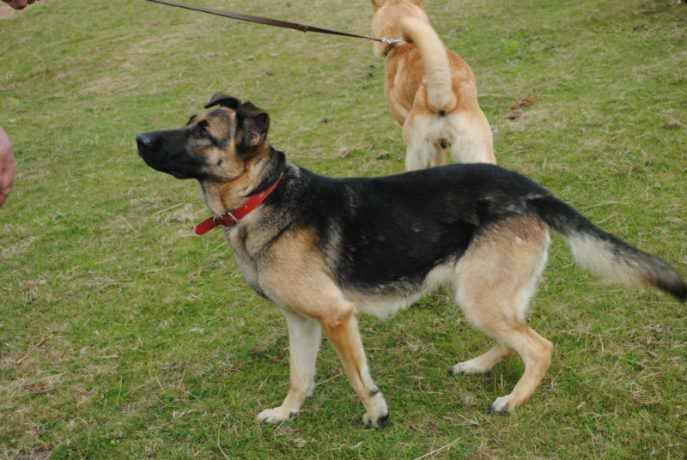 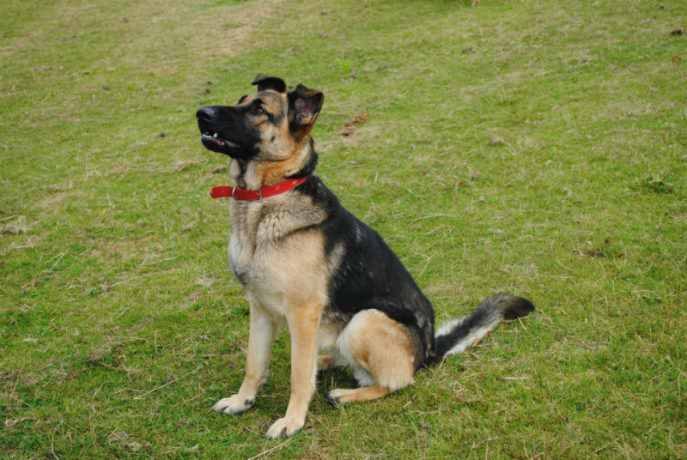 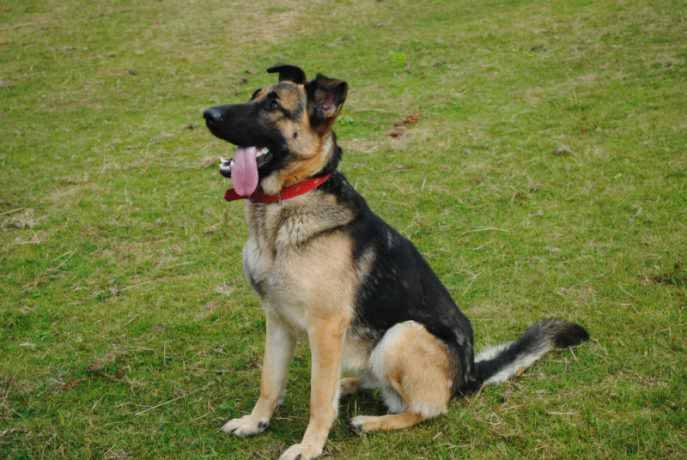 May I introduce Mia. Mia first came into the rescue when she was 11 months old, her owners only having had her a few weeks having found her on Facebook. They wanted to rehome her as she had growled at their 7 year old son and was being protective when people visited, mainly due to the new owner’s inexperience. Mia went into foster with numerous other dogs where she was fine. Just needed further socialisation and lead training.

Mia was adopted by a family with no young children and all was fine or so we thought, apart from a few niggles along the way. Move on 3 years, Mia is now 4, spayed, microchipped and vaccinated. Her adopters contacted us to say they were going to have to rehome her as they planned to foster children and had no idea she did not like young children. Rather strange as her website profile was quite clear on this. We asked to assess her but that was the last we heard for 2 months.

Suddenly the situation had changed yet again and Mia needed to be gone urgently due to the arrival of a child in the home. Poor Mia has ended up in the kennels in Essex, costing the rescue more money unnecessarily, as if we had been allowed to help 2 months ago she may well have been in a home.

As you can see, Mia is very overweight suggesting she has not been getting proper exercise, but all in all she has been a sweetheart at the kennels. A little nervous first meeting, but a happy girl.

Mia just needs a GSD experienced home that understands she is not keen on small people, and can be protective if not given the proper leadership.

Please help Mia find her forever home as we do not want this poor girl messed about anymore.

NB. Later photos of Mia when she first came into rescue at 11 months of age.

Mia is settling in her new home.