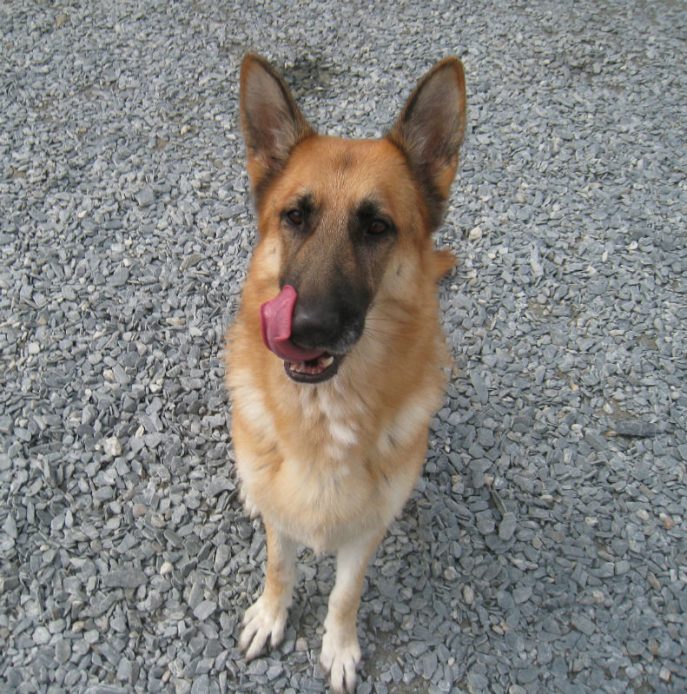 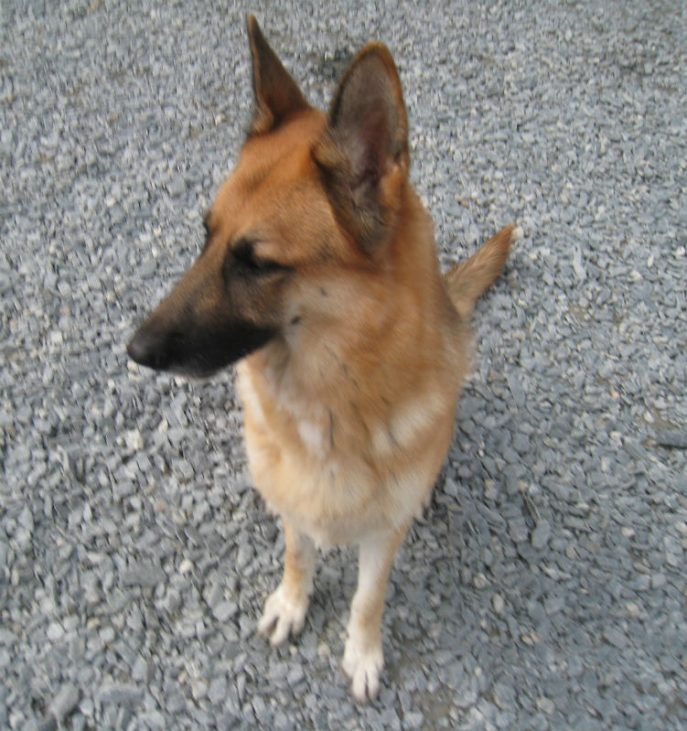 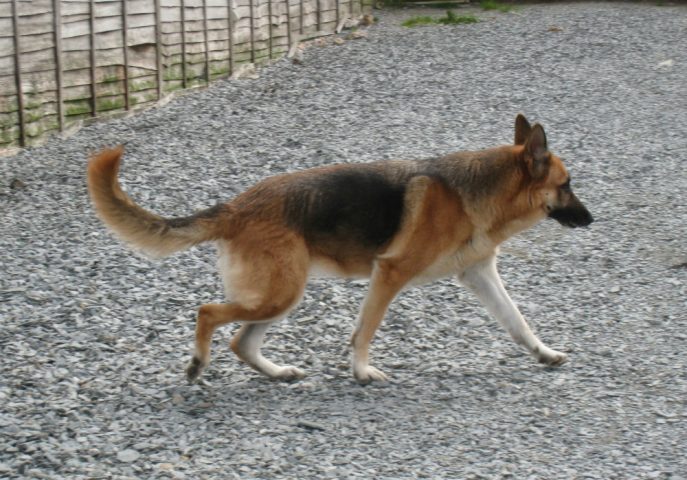 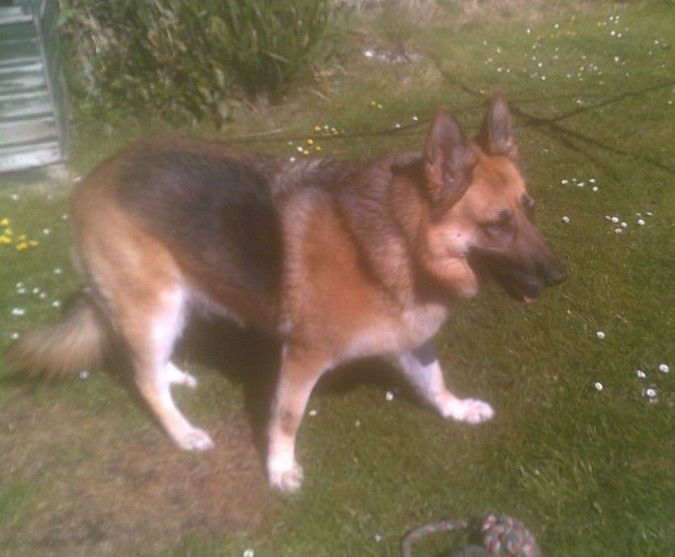 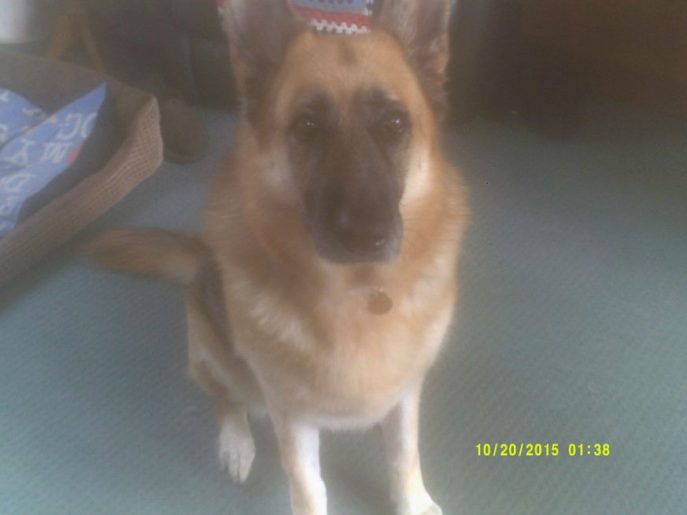 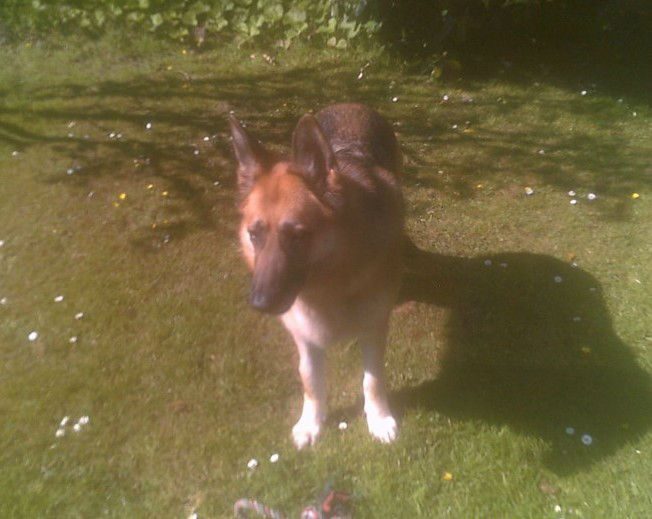 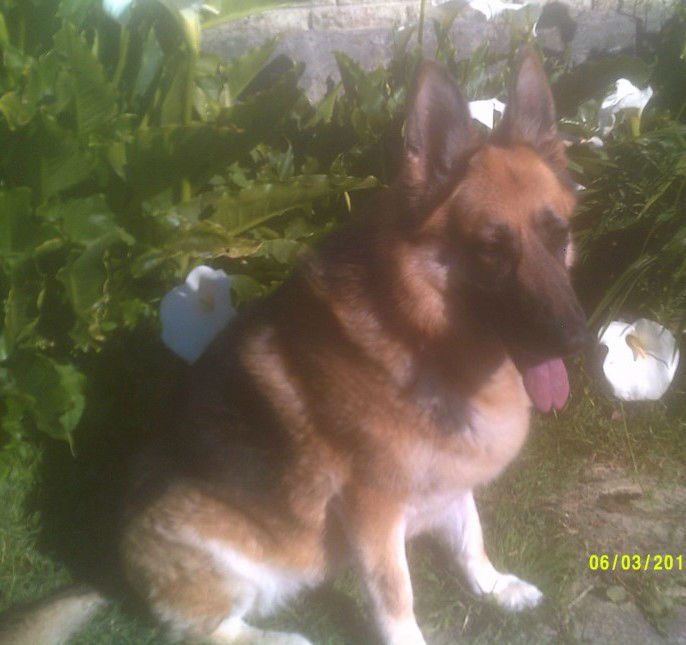 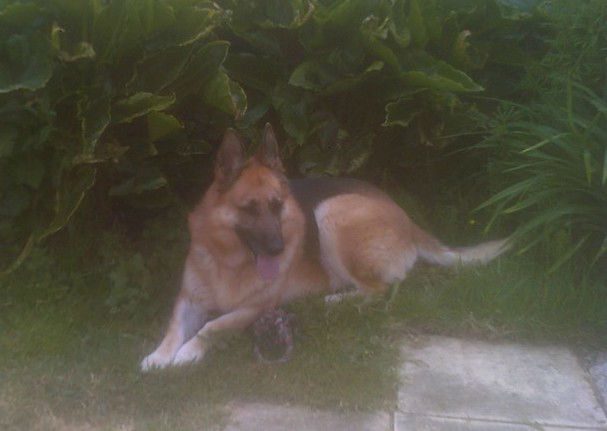 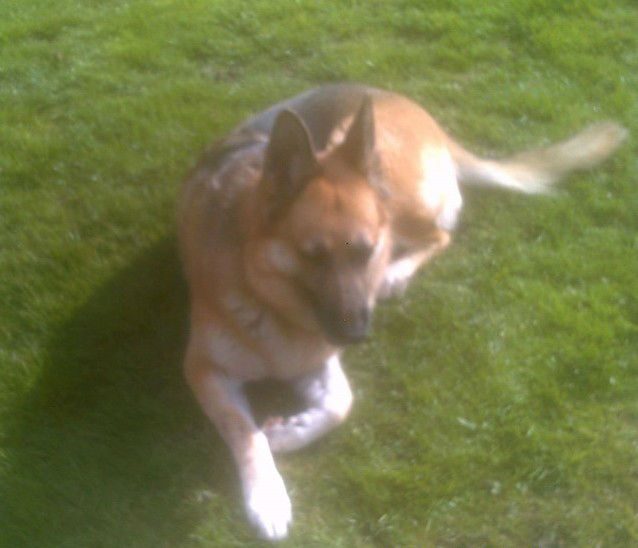 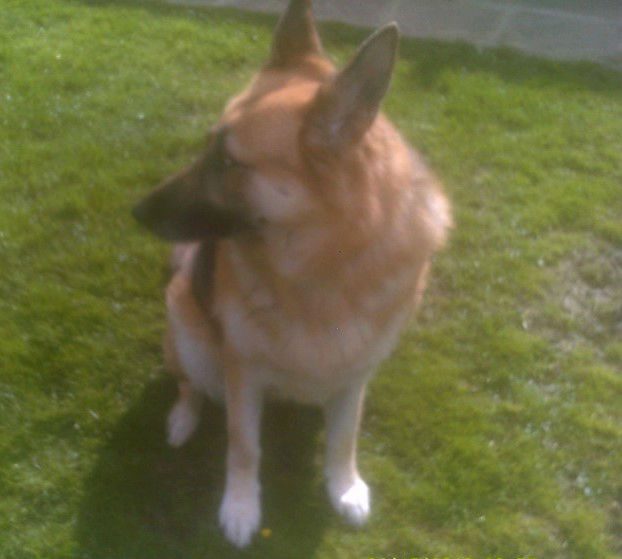 Let me introduce you to the lovely Mishka who is 7 years old and spayed. Mishka is being offered for adoption due to the current owners ill health which prevents them being able to give her the exercise and walks she needs.

On first meeting Mishka (on the doorstep due to Covid restrictions) she was initially vocal and also whilst out on a short walk. Mishka has a tendency to bark at people on the walk and sometimes try to lunge however, it is believed this would be from a lack of socialisation/training and could be worked on and corrected. The previous owners to this adoption were apparently elderly and never provided the adequate guidance and training therefore some of these traits are due to this and the current lack of integration and regular exercise. Mishka can also be reactive to other dogs when out although the only ones met during the walk were in gardens where the reaction was from them barking.

At the end of the walk and whilst continuing with the assessment Mishka showed no interest in the volunteer apart from wanting attention and of course some treats. The volunteer had previously carried out the follow up check on Mishka after being adopted by the current owner and found her to be very welcoming in the home (pre-Covid) and outside and believes she is frustrated and being a little protective with ‘strangers’ as she is not getting out enough.

Mishka is a loving and loyal dog who deserves a home that can provide the exercise and training/socialisation that she needs and to be confident when out.

This is not the first time poor Mishka has found herself in need of a new home as you can see below.

“This lovely lass is Mishka who will be 5 in December. She is vaccinated, microchipped and spayed. Mishka was adopted by an older couple through Devon GS Rescue in 2015 but sadly her mum has died and dad needs to go into a care home, so she is back in the Cornwall kennels looking for a new home.

Mishka used to live with older children in her first home but could become over protective which is something we are told her last owners worked on but probably be better suited to a home with minimal traffic.  Careful introduction with other dogs and unknown with cats.

This is what the kennels have to say:

“Mishka is stunningly beautiful, loving, friendly, slightly reactive when on lead but nothing major. Gentle enforcement of NO sorts easily. Not one for too much noise, likes it quiet. Very gentle and has settled back in with us really lovely.”

Can you give Mishka a home please?

Mishka has been adopted.