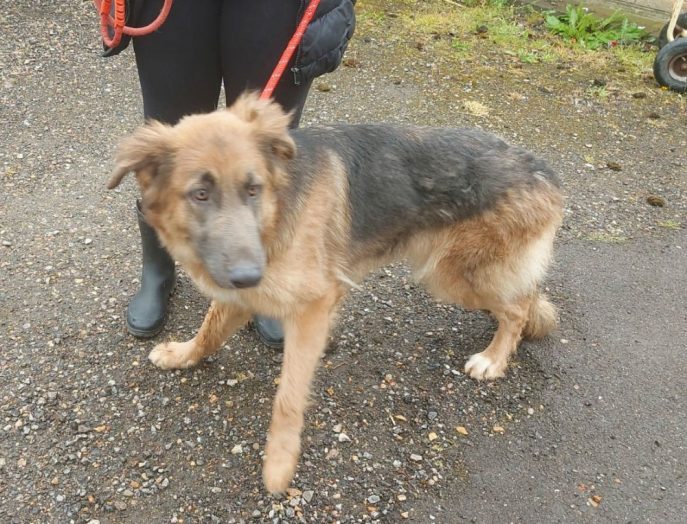 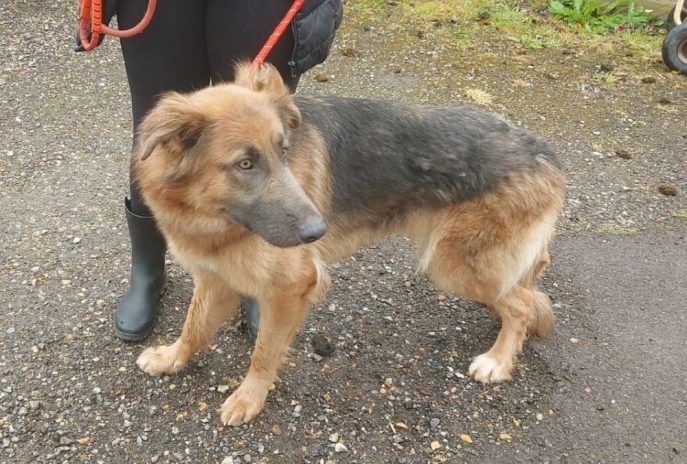 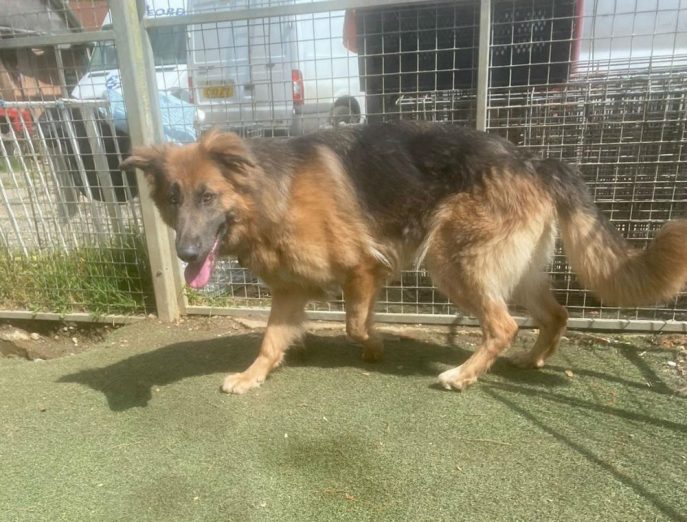 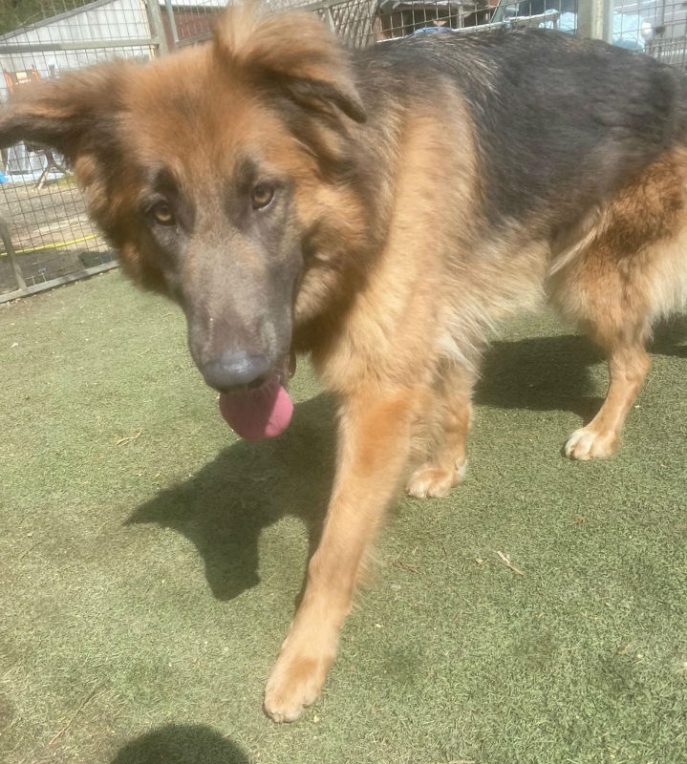 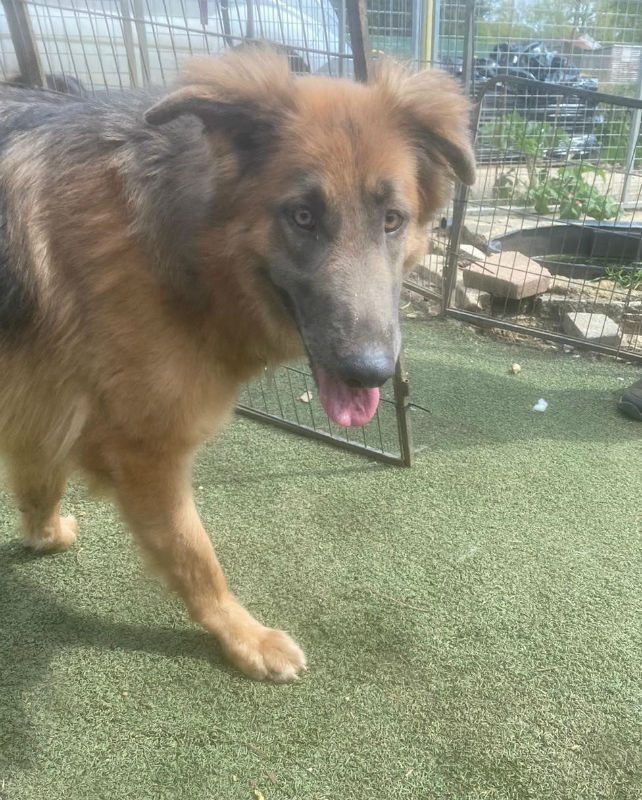 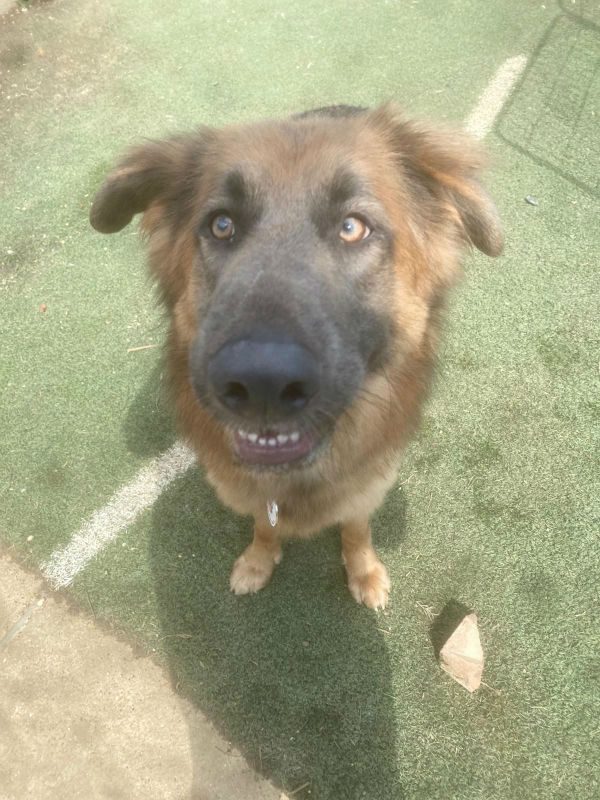 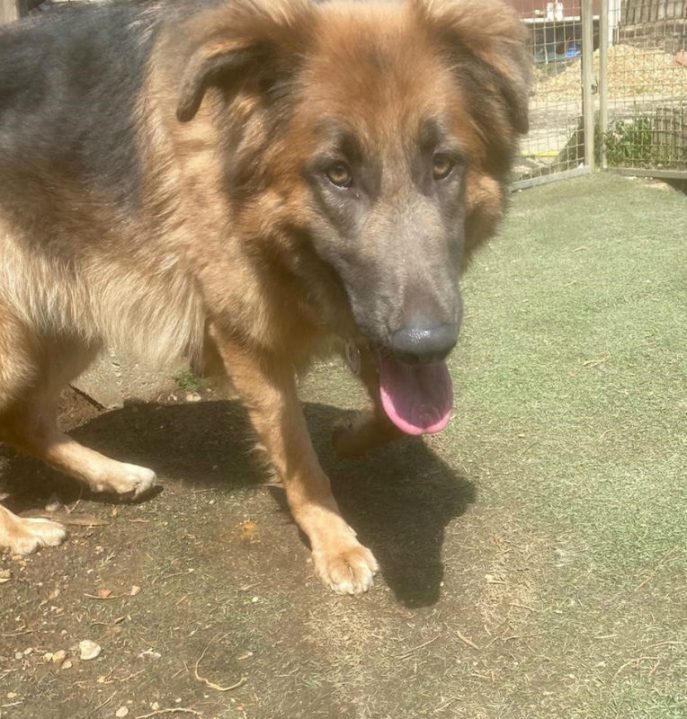 We were asked by a local Police DDA to take in 2 young girls, Luna and Moon. Police were called when 4 dogs began to fight in the garden, possibly as one of the bitches was in season. There were 2 larger cross breed dogs on the premises as well as Luna and Moon. All 4 dogs were disclaimed to the Police and none showed any issues at their kennels.

Luna and Moon we were told are siblings, which age wise is possible but their microchips are registered with different databases. They are 16 months old. Doubtful either are spayed. Vaccinations are being started.

Both girls have been super friendly with everyone they have met so far but Luna is definitely more confident than Moon. Both seem fine with other dogs and they would benefit from being separated as we suspect Luna may boss Moon about a bit.

Would suspect they would be fine with children however as we do not have their full history, older children only. Unknown with cats. Will need some basic obedience training and continued socialisation, but pretty rounded girls all in all.

Moon has been adopted.