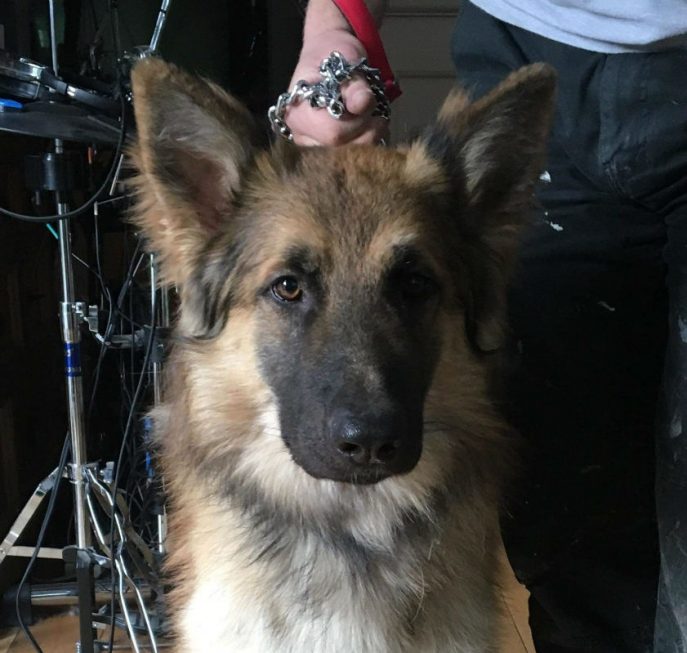 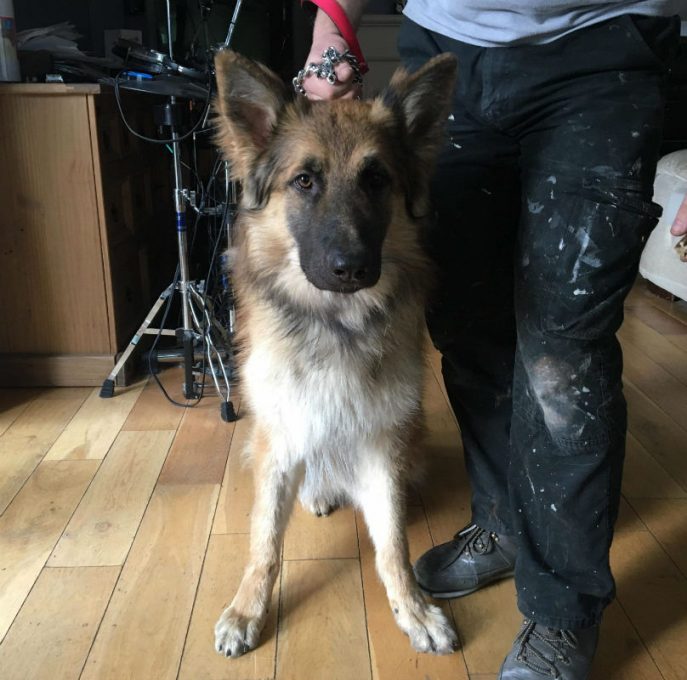 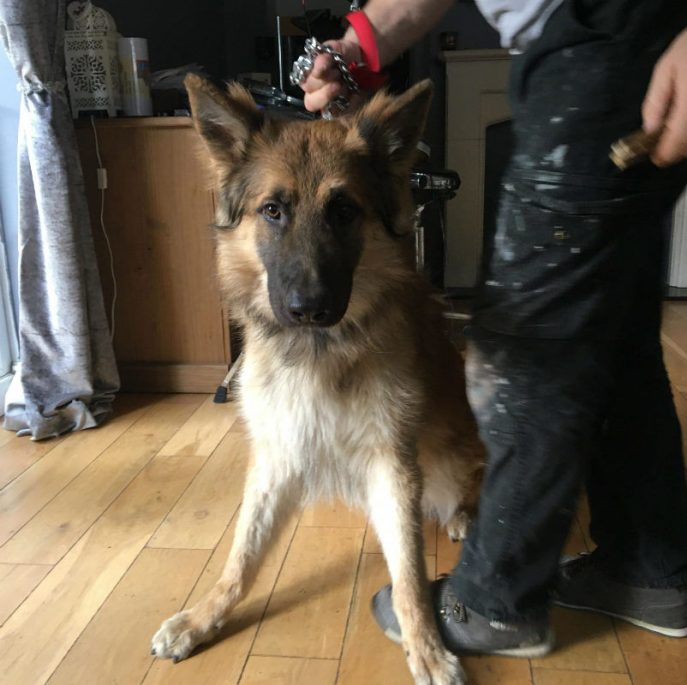 Rex is 18 months old. Still entire but microchipped. Vaccinations out of date we believe. Rex is being rehomed due to a change in circumstances. His owner got 2 brothers and they are now at the age where they are having the odd squabble which did result in a visit to the vets for both.

Rex is not getting enough exercise and is spending a lot of time confined . He lacks socialisation with other dogs and people as he does not get out much. No young children as he has never met them.

When our volunteer met him she found an excitable and boisterous young GSD and a lot of barking. In the right home with boundaries and training, this lad could flourish, but he will need experienced owners who can help him with his lack of socialisation skills as he has missed out on so much already.

A stunning lad but a challenge!

Rex has gone to another rescue.