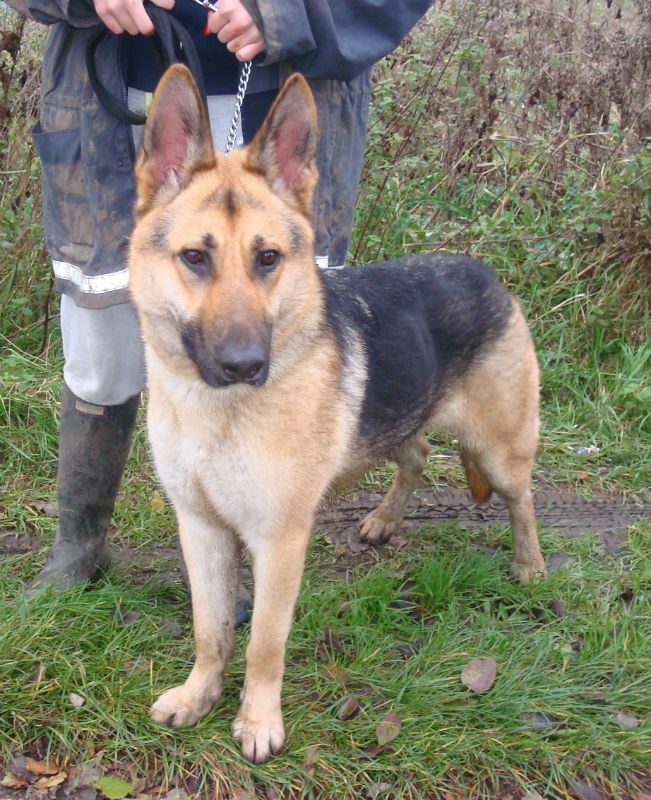 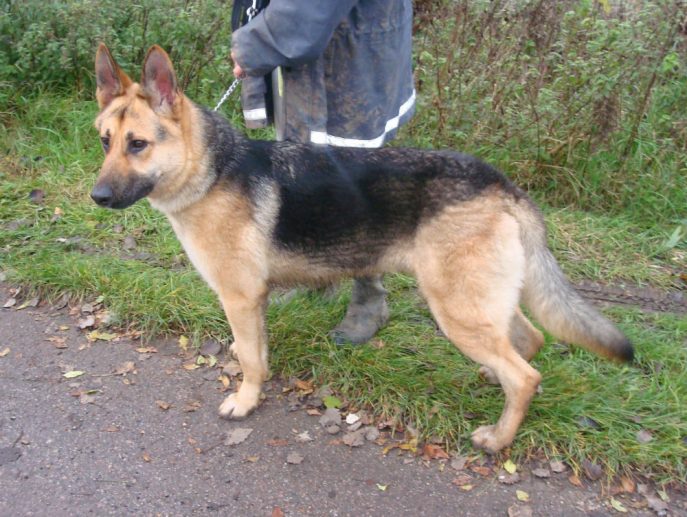 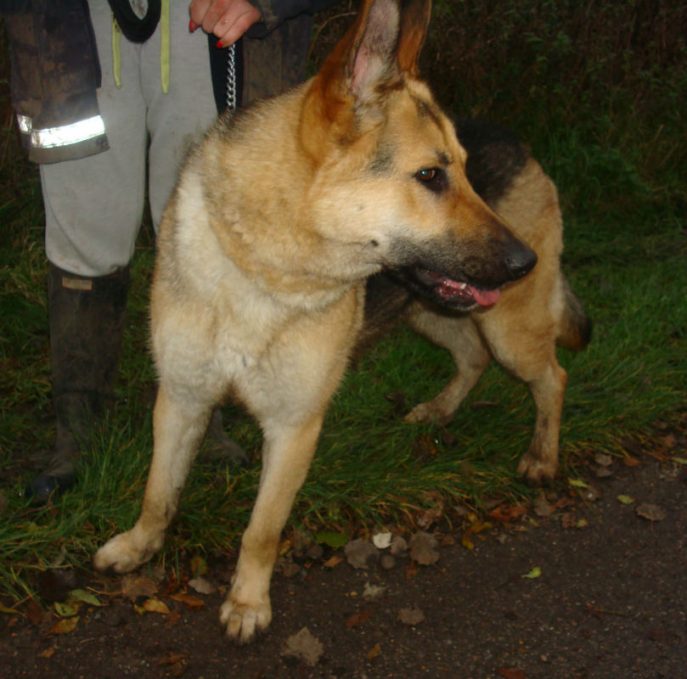 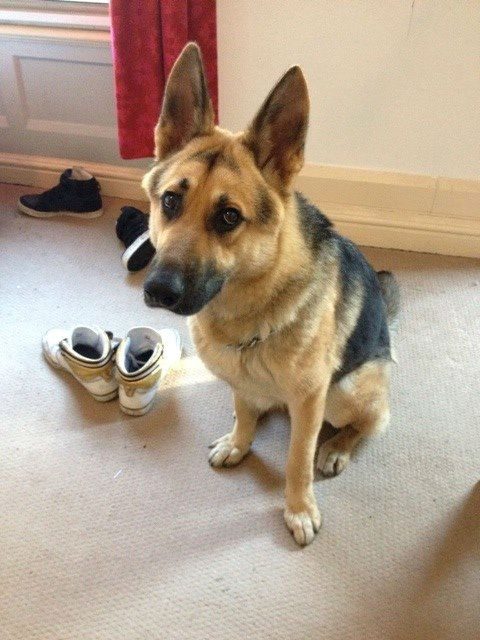 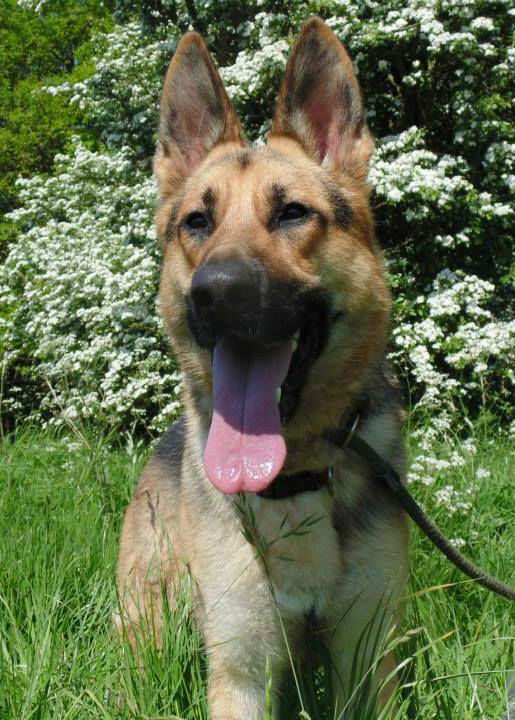 This rather handsome man is Rex who is coming up to 2. Poor Rex spent life living with a family who kept him in their back garden, was then bought by a young man who realised he was too much for him to handle. Poor Rex ended up in the pound.

Rex was taken into our kennels where he was vaccinated and microchipped and was described as a typical young boisterous man who needs an experienced home to give him the discipline and training he has missed out on so far.

Rex did go to a new home and settled in wonderfully with a bitch. His adopters described him as a sweetheart in the home, however due to his lack of socialisation as a youngster once he stepped out of the front door he changed completely. He was caught in the syndrome of over attachment to the people that now care for him and his fear of the outside world resulting in him wanting to see everyone and everything off just in case.

Rex then went to back to kennels where he received a lot of socialisation work and proceeded onto a foster home where he was doing extremely well. Adopted again, Rex now called (Jake) is adored but needs more one to one training than his owner can give him with other dogs and a family and she feels it would be fairer to Rex to have a home where he could have the time she feels he would excel from.

This lad needs strong leadership and patience. He needs to understand his role is not to protect whilst he also gains his confidence in new situations and environments.

Please help us find Rex that special and final home?

Rex has found his special home!