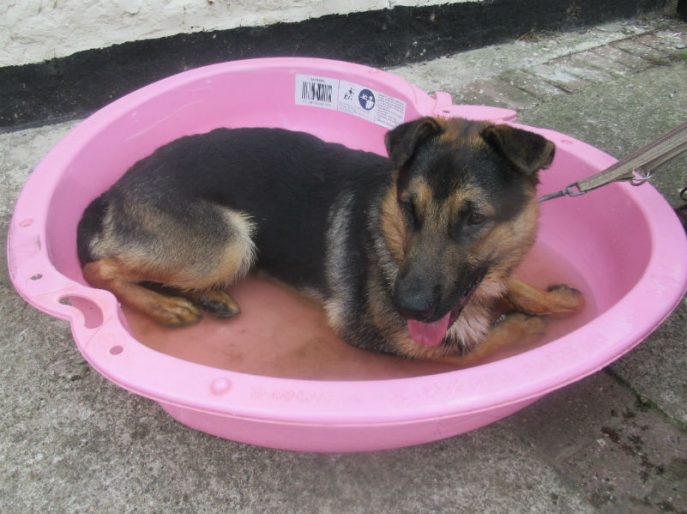 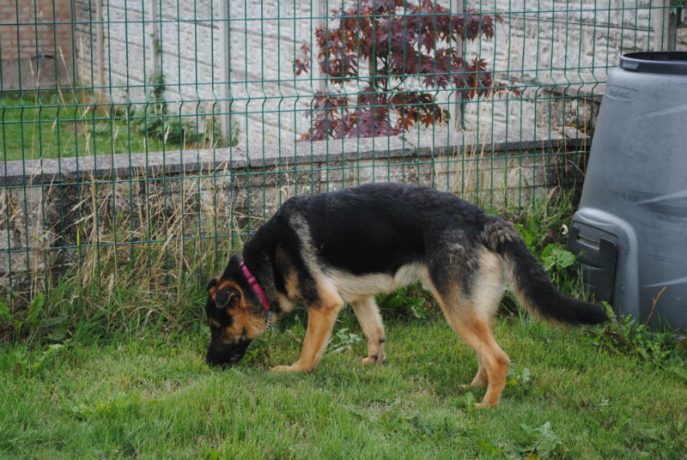 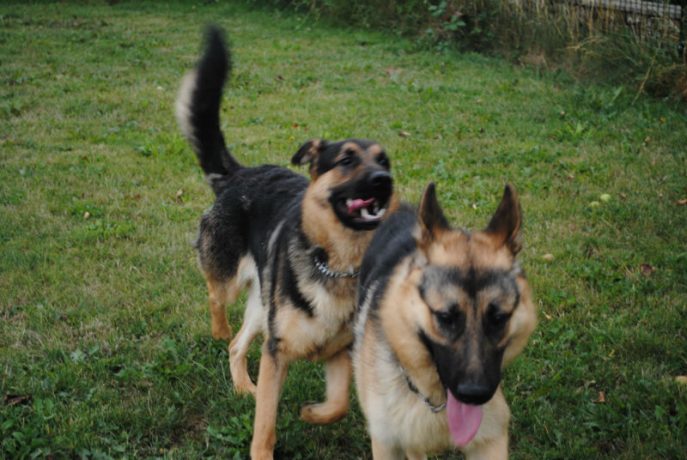 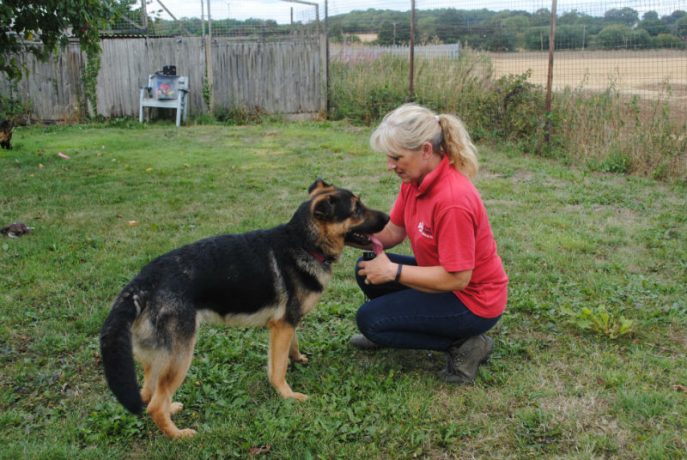 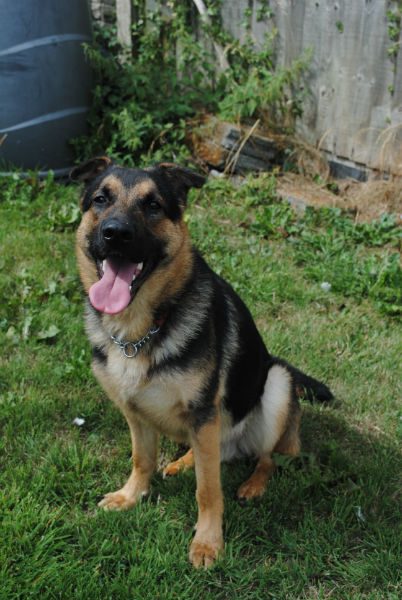 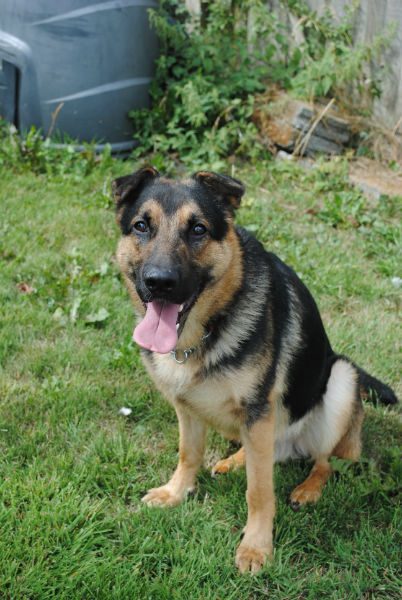 Meet Riley, Riley came to us from the pound along with Scamp, also still a young lad of around 2yrs, neutered, fully vacs and chipped.

This is what Rachel had to say about this young lad:

Riley has been with us for a few weeks now, he came in with Scamp but he’s taken a little longer to settle than his pal.

Riley has been very wary meeting new people and he has had a few little snaps but only out of fear. We are working on this and he’s showing an improvement.

Riley is good on the lead and he’s enjoying his walks with the other dogs however he has shown a little aggression towards them if they get too close and we have also found out that he’s a bit of a tail puller.

He has met cats and didn’t show much interest until one ran and then he wanted to chase it.

Riley has started to play with toys now he knows what they are and he’s happy to bring a ball over to be thrown. He also likes water and can often be found laid in the pool.

Riley will need someone who understands him and who has the time to bring his character out.