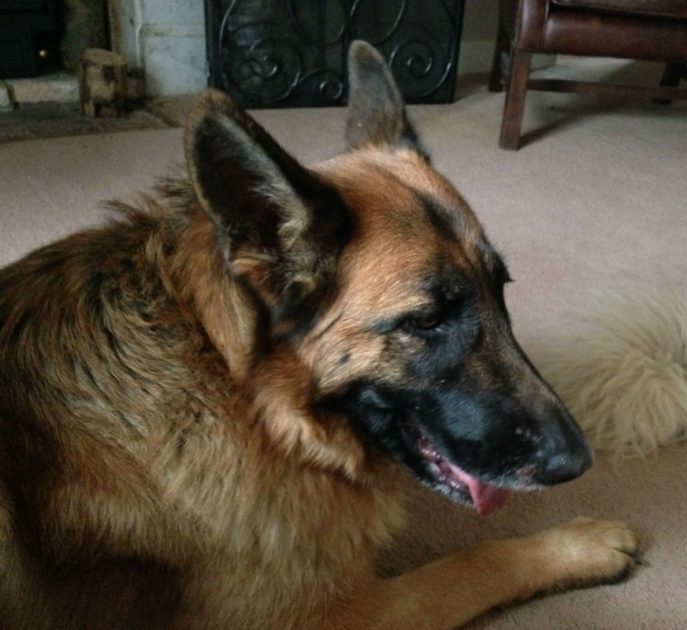 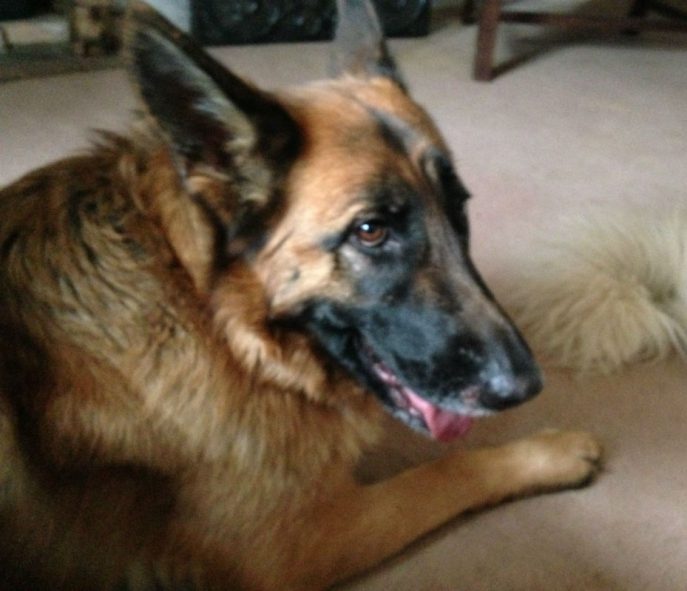 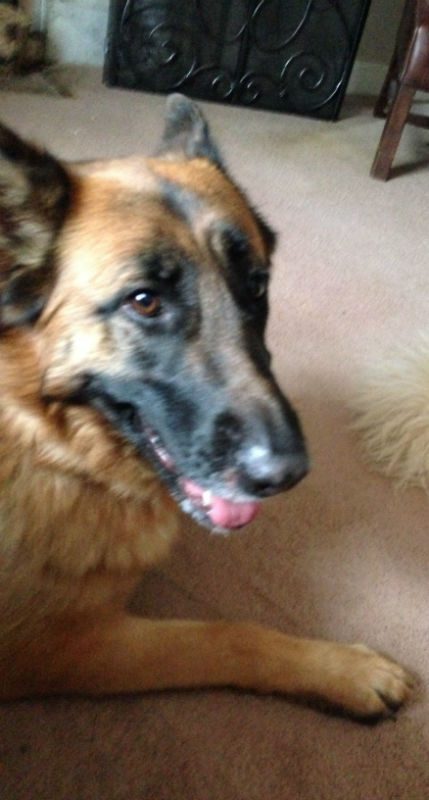 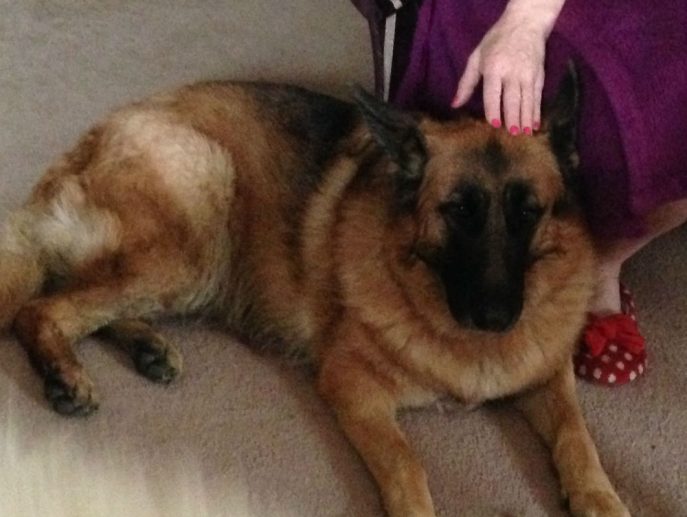 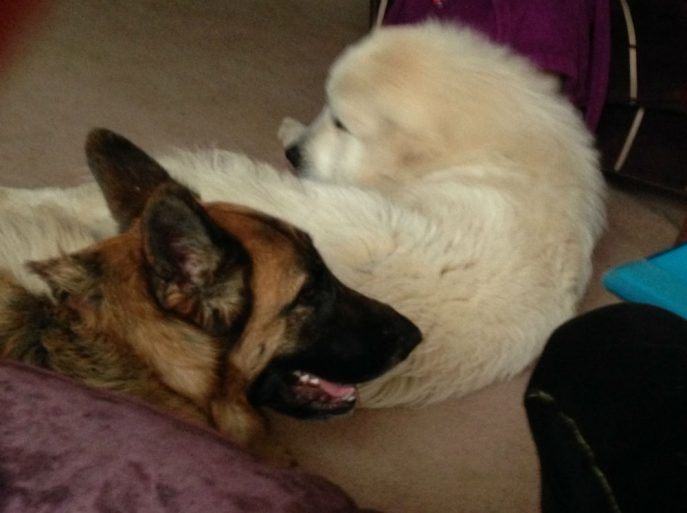 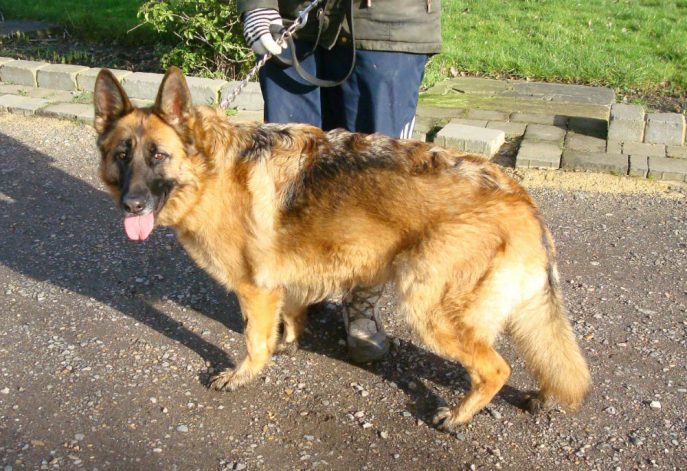 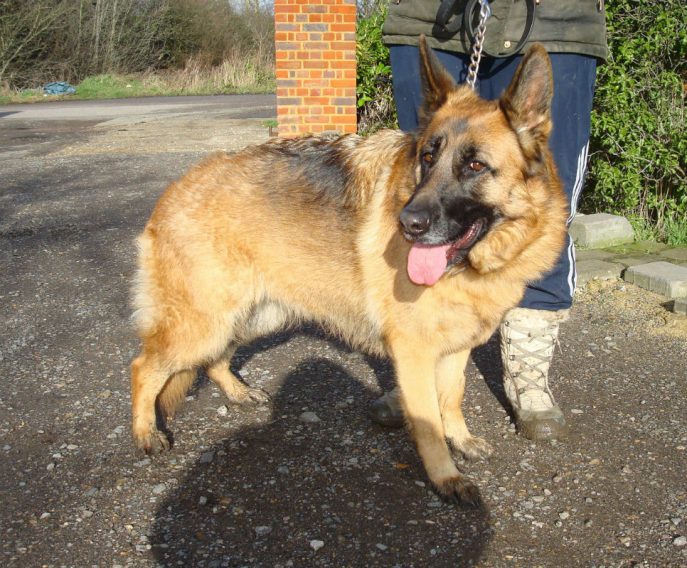 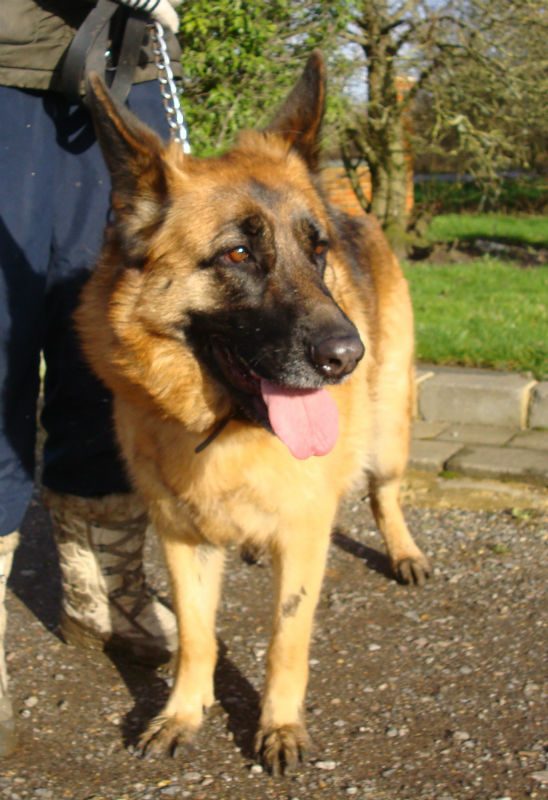 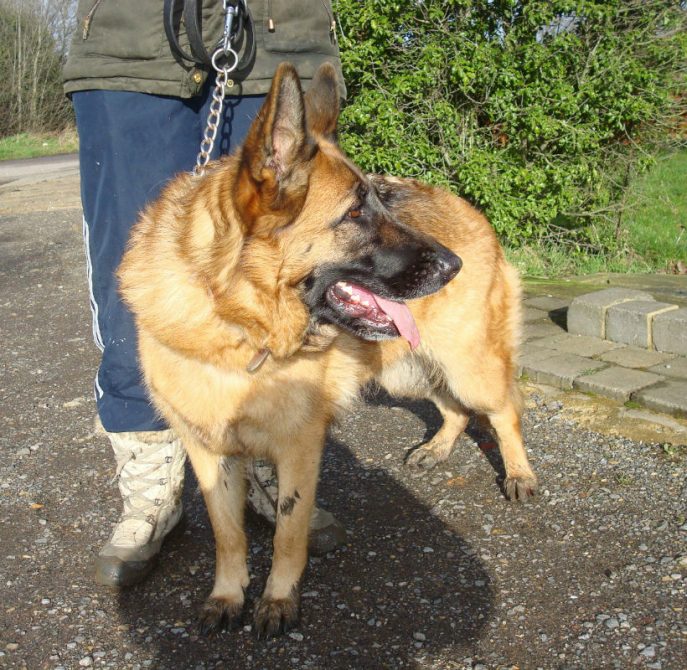 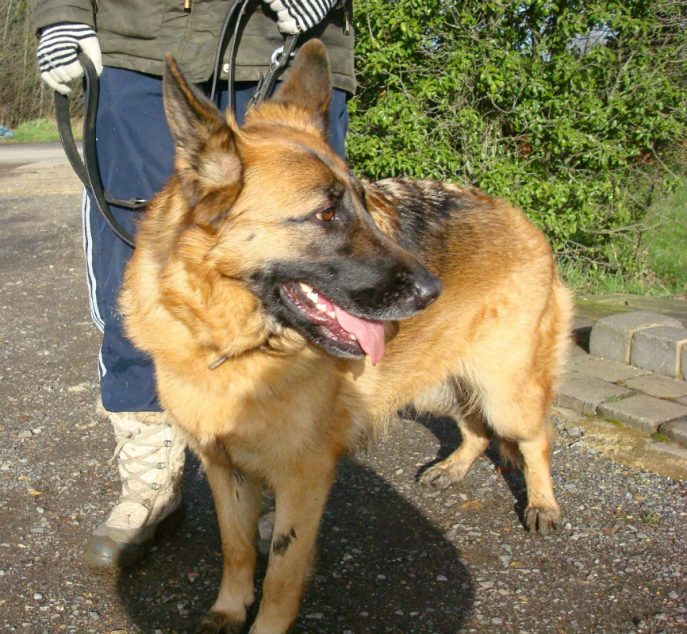 This lovely girl is 2 year spayed Sasha. Sasha has been with her current owner since a pup.

Sasha is good with children of all ages. She was living with 3 other dogs, a Pyrenean and 2 Westies. She is absolutely fine with the larger dog who is younger than her, but since the start has detested the Westies, despite them having been there first. Sasha obviously does not like small dogs.

She is a loyal and loving girl who greets people with a bark and then jumps up to lick them. She does pull on the lead but we are told she has recall and she has basic commands. Like most dogs of this age, she would definitely benefit from some further training and boundaries.

Being rehomed for the Westies sake now so can you offer Sasha a new home  where she does not have to live with small dogs?

Sasha is now in a home of her own.