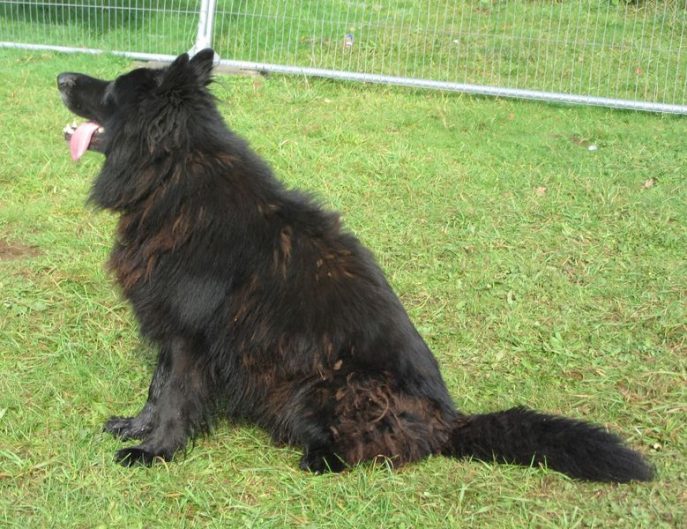 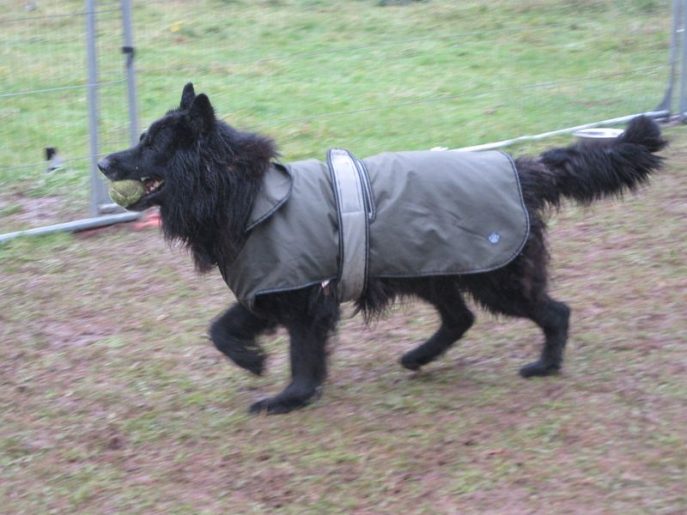 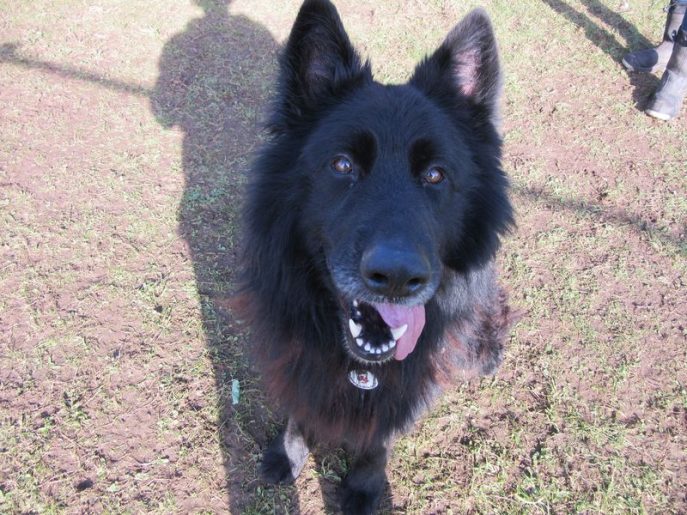 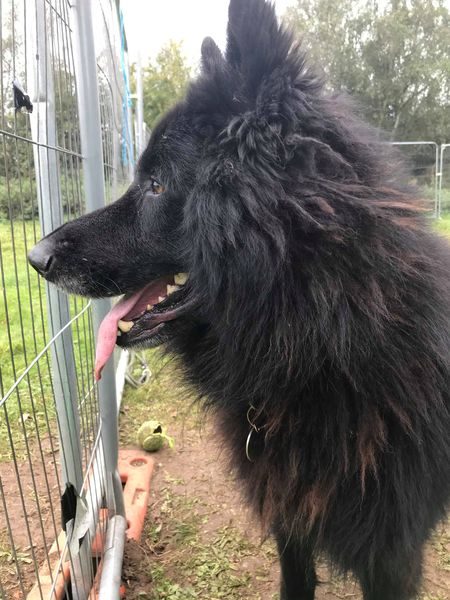 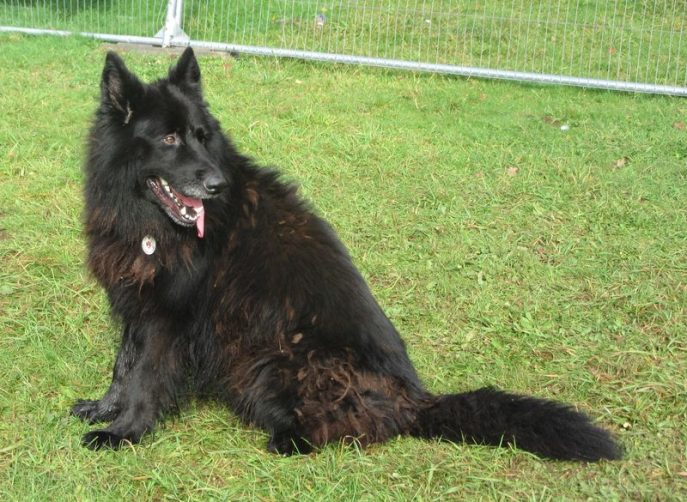 This poor boy was found laid with his deceased owner, he came in very confused and disorientated. Shady has taken a while to settle in as he trusted no one.

Since being in our care he has now realised that we are ok, he’s now decided that we can be trusted and his character is starting to emerge.

Shady is 4 years old and still entire, fully vacs and chipped, he’s a strong lad on the lead but it’s obvious that he hasn’t had much training in this department.

He now loves to play and he’s very ball orientated especially the squeaky ones. He’s quite picky with treats but he loves sausages!

Shady has ignored other dogs whilst out and about and also joggers and cyclists, he’s more interested in having a good sniff about.

Shady’s coat is matted but now we have his trust we can make a start on getting him groomed.

Shady has been adopted.