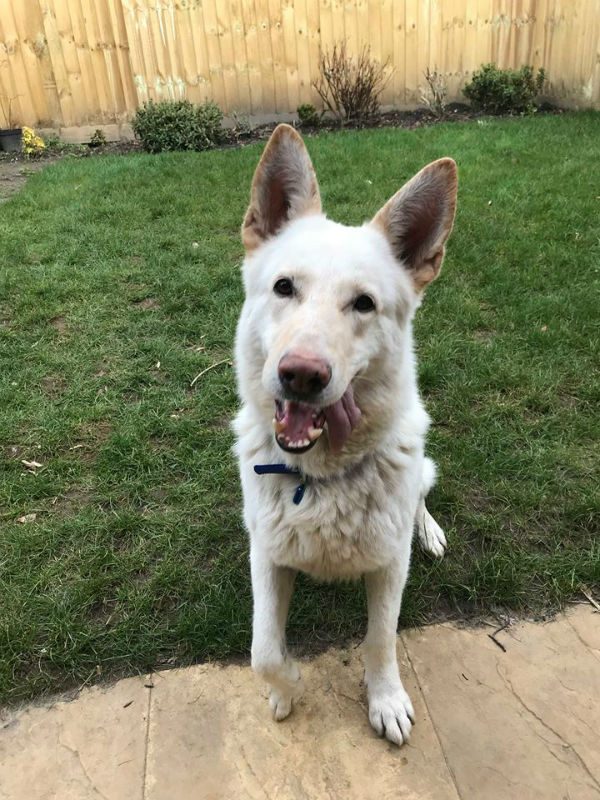 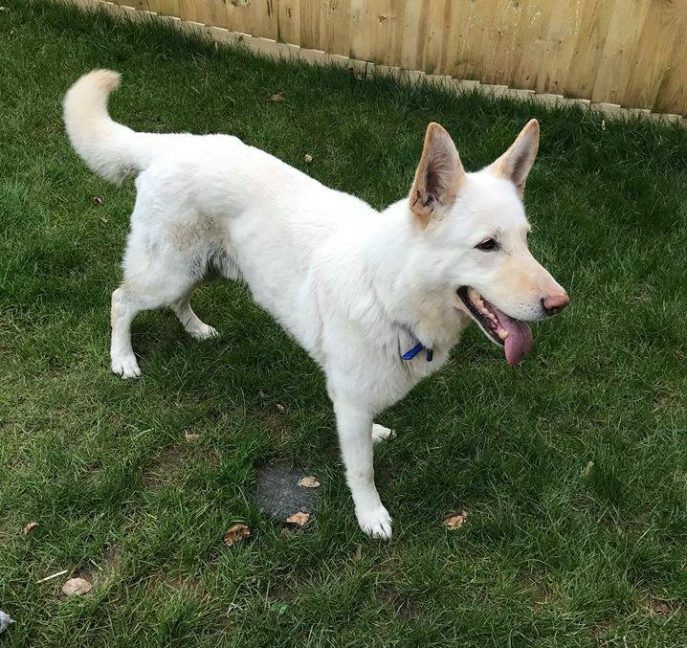 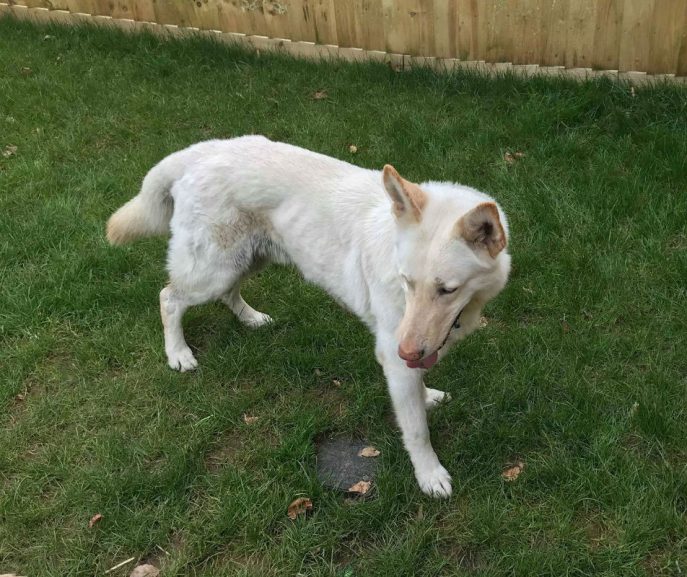 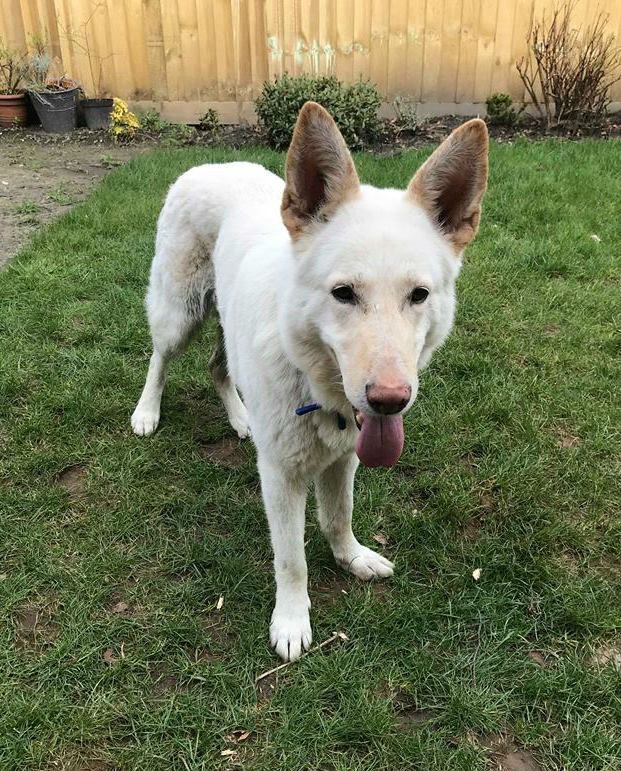 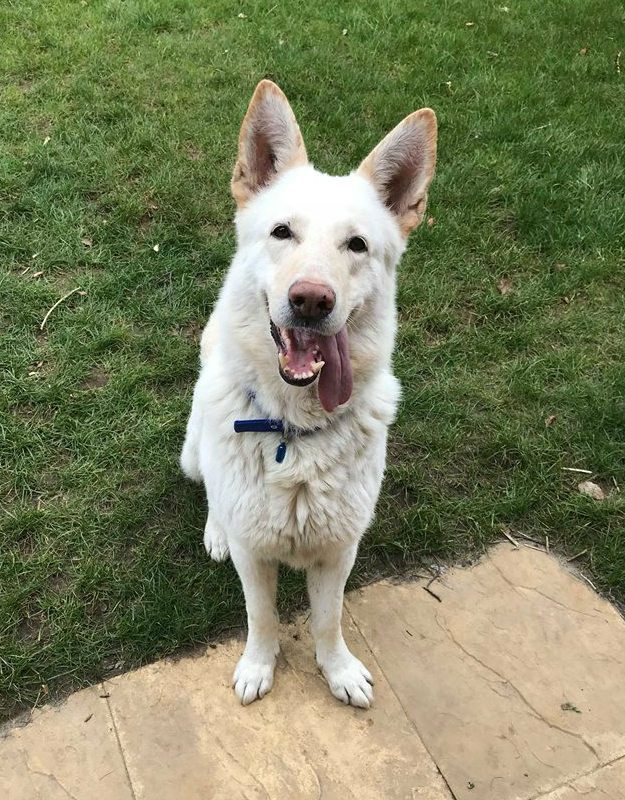 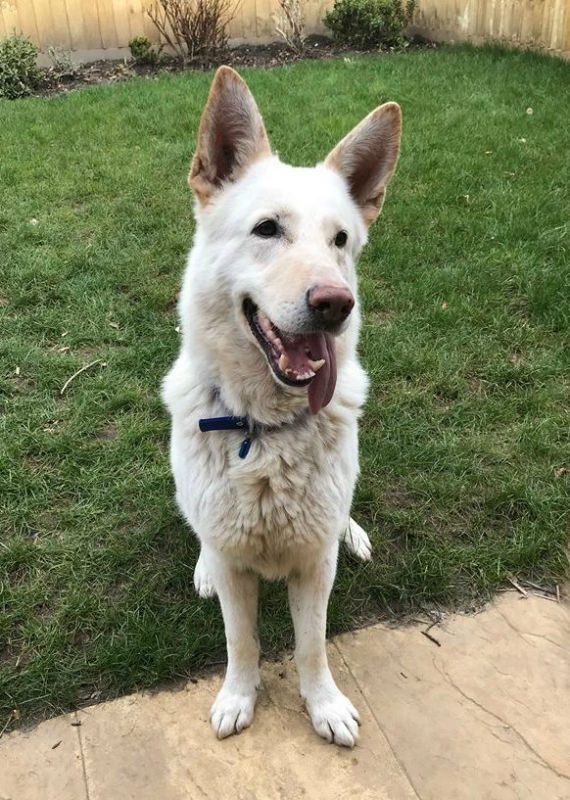 This handsome lad is Yogi who is 7 years old. Yogi is neutered and microchipped but vaccinations are out of date.

Yogi was taken in with Bella having seen them on an internet site. They have been in their current home for 3 weeks. Sadly the dogs are causing one of the family asthma as they appear to be allergic to dog hair. The previous owners were unable to take the dogs back so they now need a new home again.

Both dogs are very friendly with people and quite calm and placid. Yogi is reactive dogs when out and Bella is with him, however believe this may be protection issues as he is a lot better when she is not around. He walks nicely on the lead and has basic commands and recall. Our volunteer said he totally ignored other dogs when she took him out. Apparently lived with children of all ages in his previous home. Unknown with cats.

Yogi is a lovely friendly lad who just wants to play and have a fuss. Not a large dog and a super sweet nature.

Yogi has been taken in by another rescue.