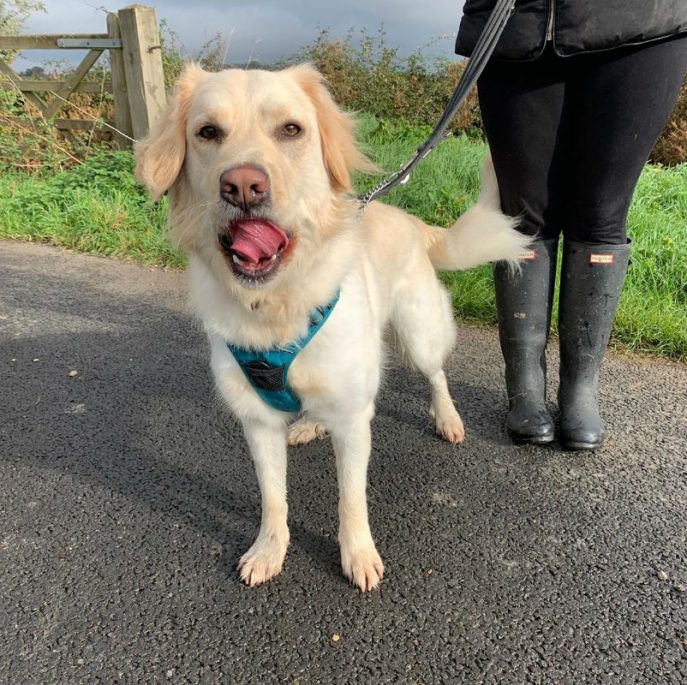 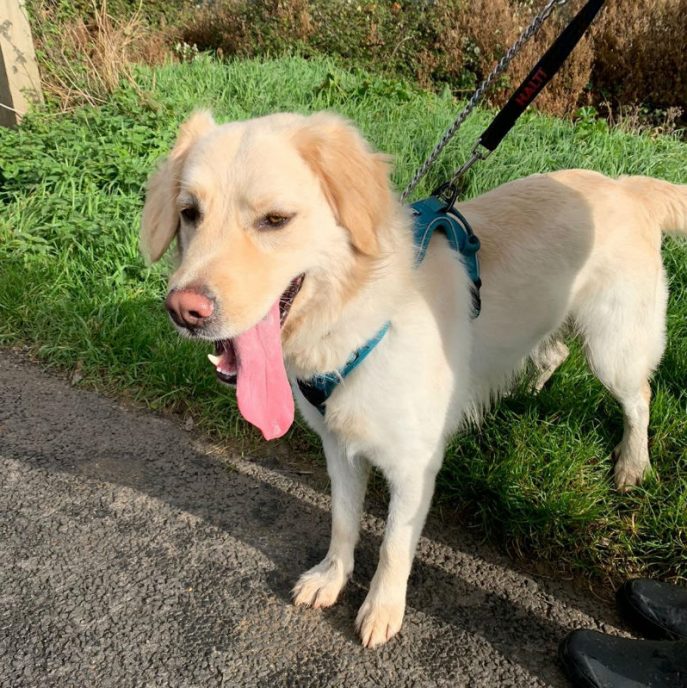 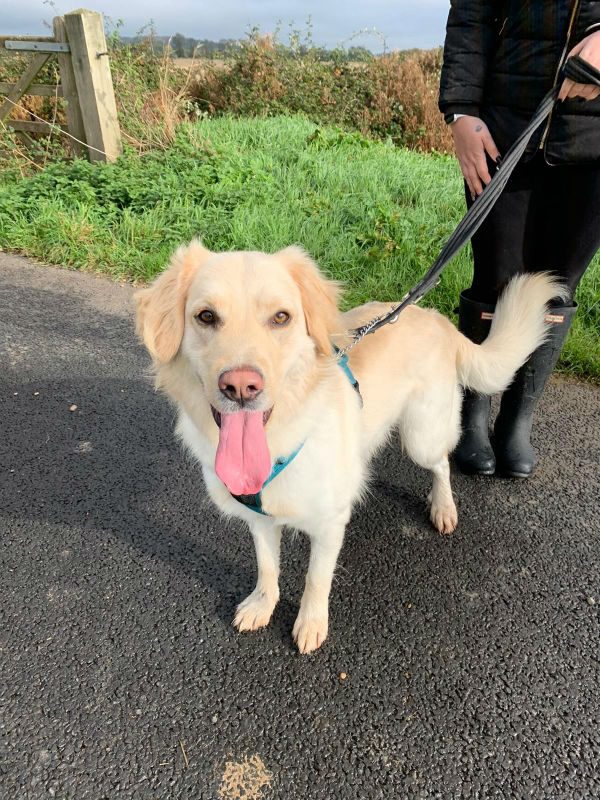 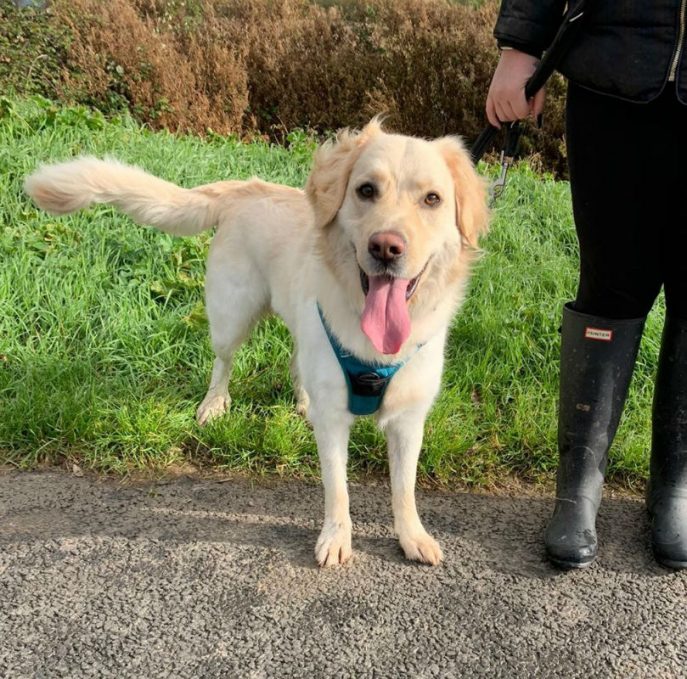 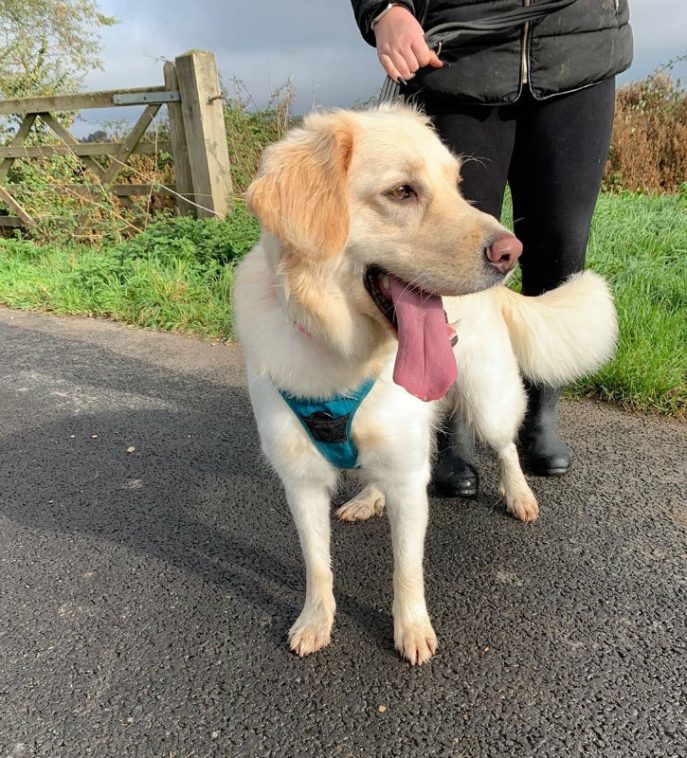 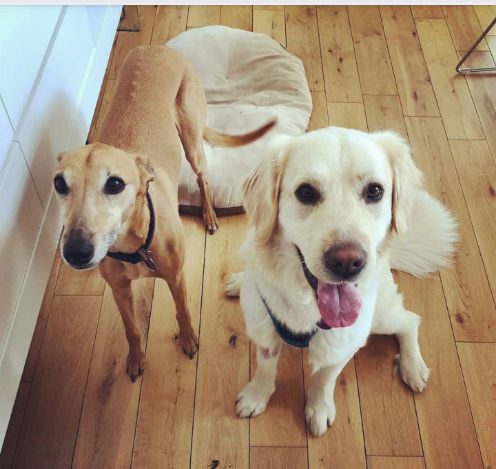 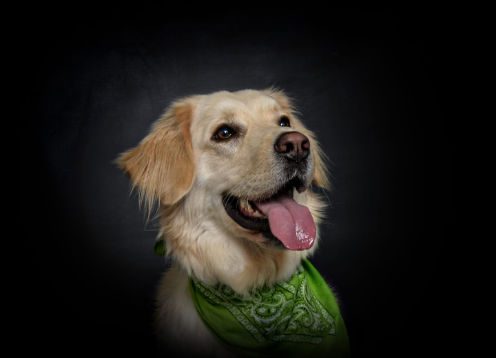 Yes I know! Why is Bruno with us? Believe it or not his dad was a Shepherd and we have a photo as proof! Bruno will be 3 in January. He is neutered, fully vaccinated and of course microchipped.

He has come across to us from another rescue who are struggling to find him the right home as he is a Shepherd in disguise and has all the typical traits of loyalty and protection of his people. This is what they have to say about Bruno:

“Bruno has not lived with another dog but has visited homes with other dogs and has played very nicely with a volunteer’s Labrador off lead with us.

He lived with children in a very stressful one bedroom flat with a single mother, two young children and a baby. He was gifted to a four year old by their grandmother who didn’t consider that although he’s a lovely dog he needs a lot of time and loves to learn. The owner had poor mental health and Bruno took on the role of protecting his family as per his natural instinct. He can be nervous of strangers but bonded with us in a kennel environment which was new to him within just a couple of days. At this time he no longer barks at people we come across due to the trust and respect we have built for each other.

Out of the environment he has shown himself to be loving, playful, cheeky and very intelligent. He has never shown any sign of aggression. He is happy for me to causally fuss him whilst eating and none of us have ever witnessed or been informed of any food aggression. He has taken toys away to chew independently during playtime and I’ve not tried to take these out of his mouth, just to swap them with other nice toys which he is happy to do.

Bruno has made such a huge improvement here, he arrived having not been socialised or walked much at all, barking at strangers initially, sniffing them, calming down and accepting them fully within a few minutes.  These people had been asked to ignore him as he approaches so he can sniff them and then ask him for one of his perfectly executed sit or paws in return for a tennis ball or treat and he has been able to play with them as he does with me.

His Labrador traits have him in love with water and tennis balls! Paddling pools are the best, ditches and puddles, a water bowl can be fun, he’s become a dog who has learned to love so many things in life. Recently I took him to a photography studio and as you can see by the first photo he took it all in his stride, the lights, the cameras, he had a whale of a time and not a hint of a nervous bark!

He is the best dog in the world and with the right handler he will continue to progress and learn.”

Bruno has been adopted.