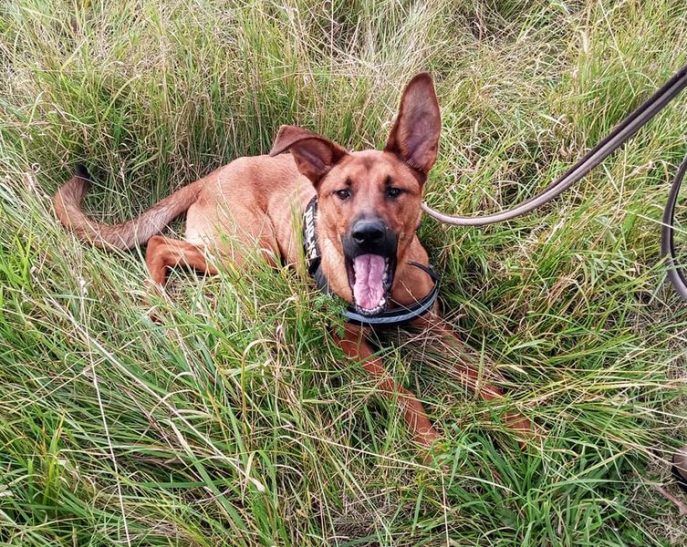 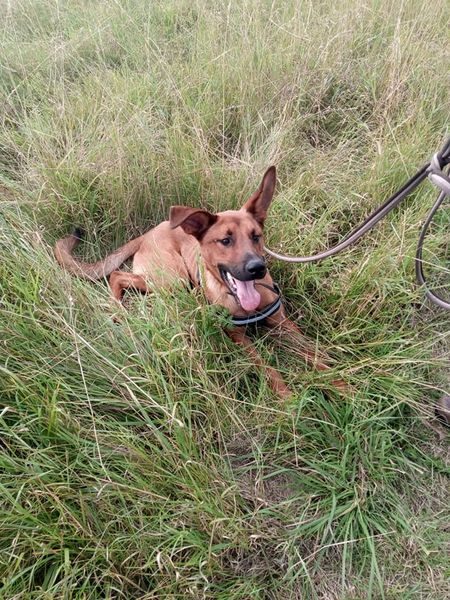 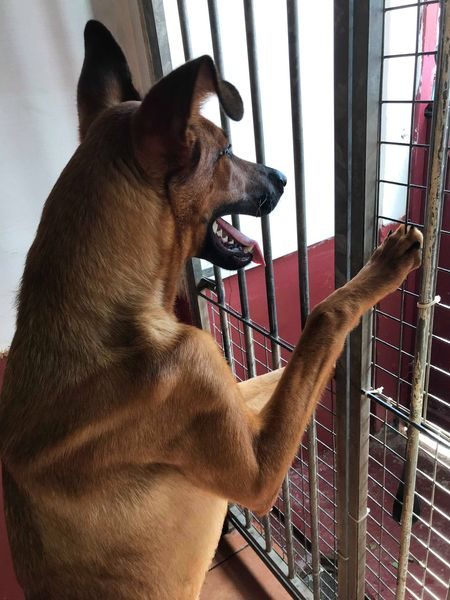 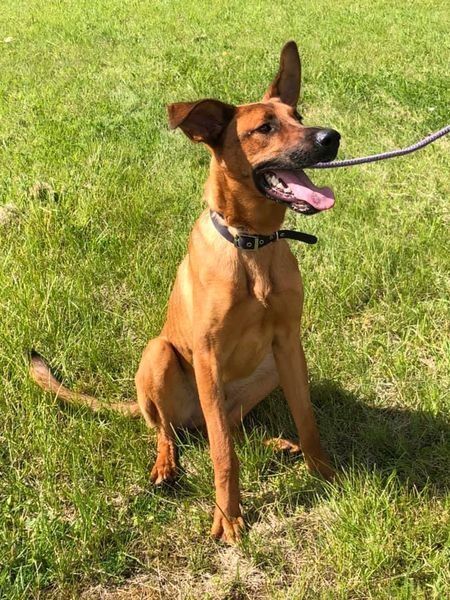 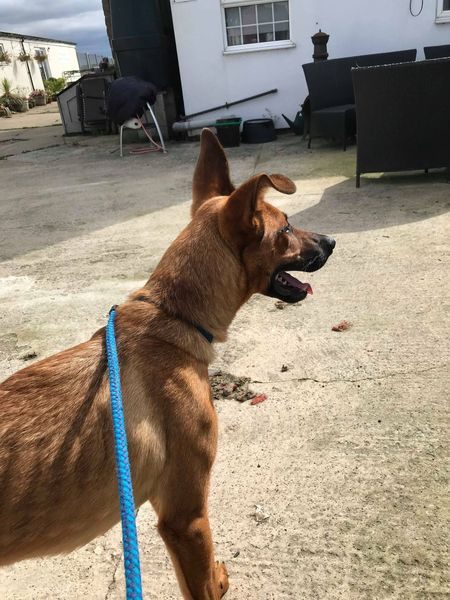 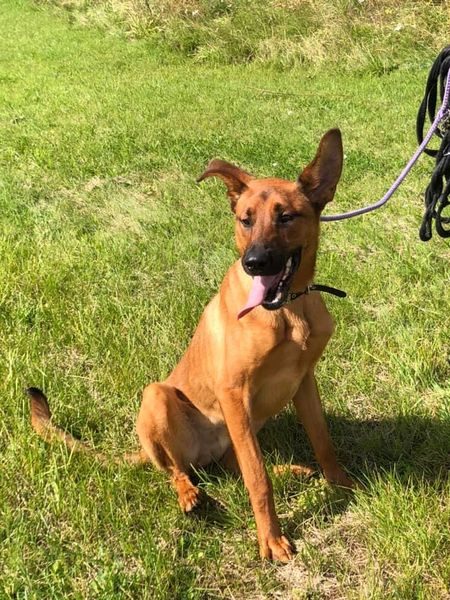 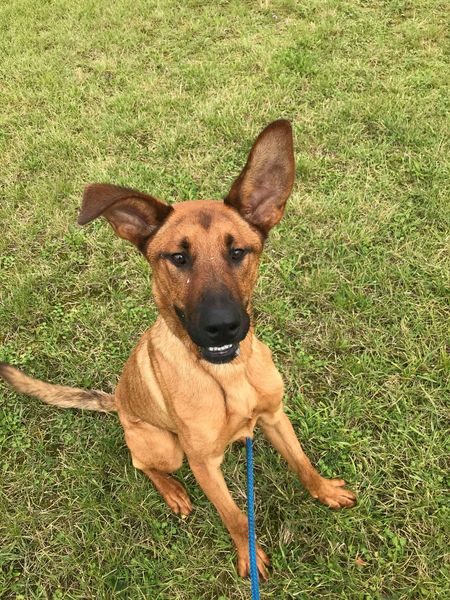 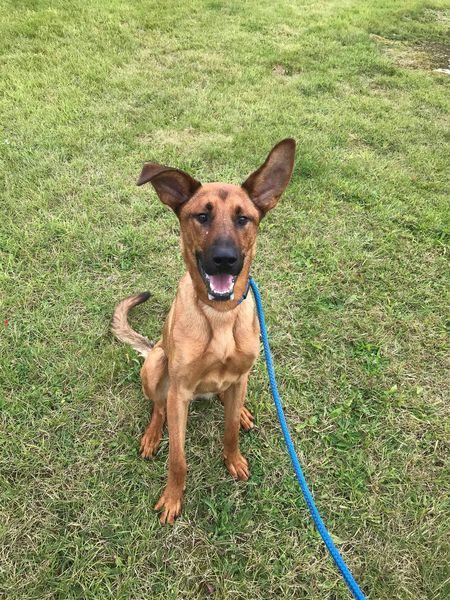 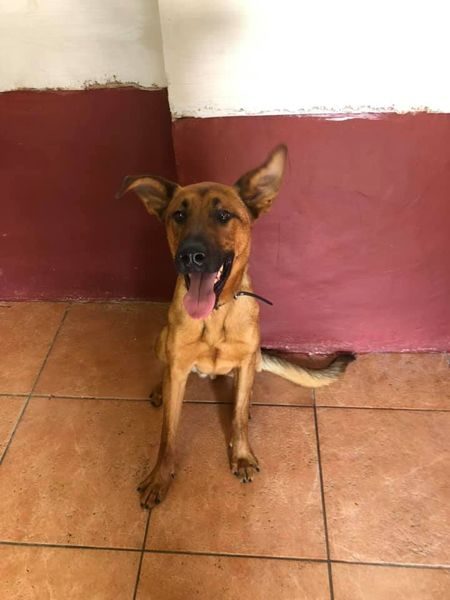 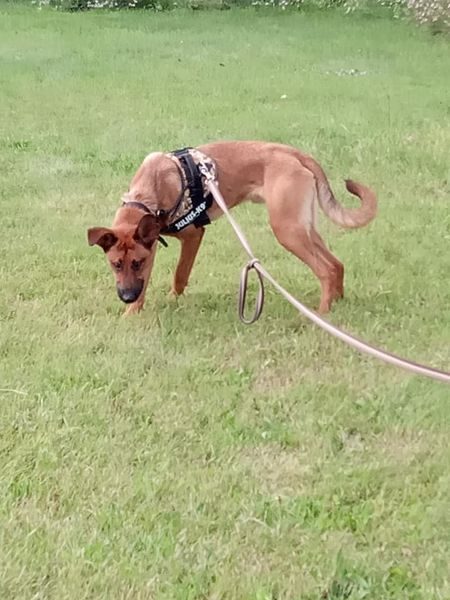 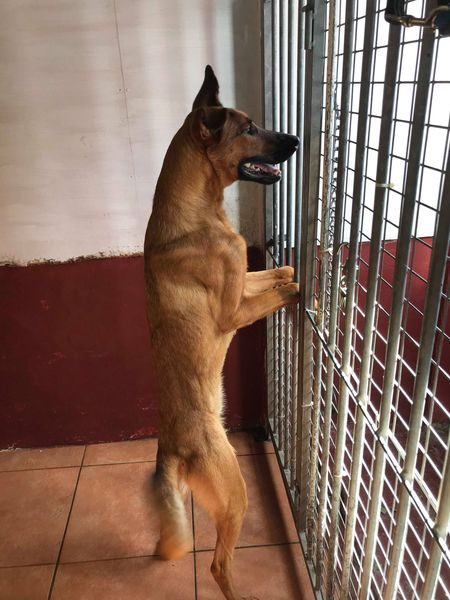 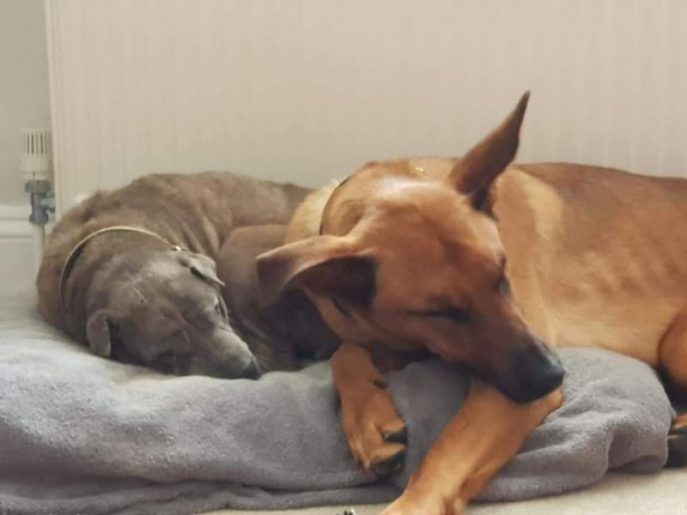 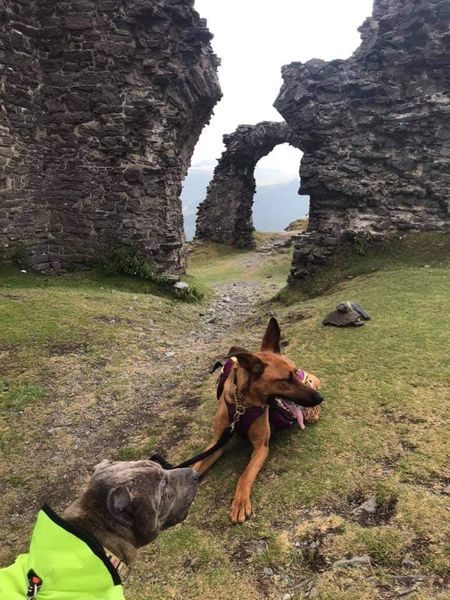 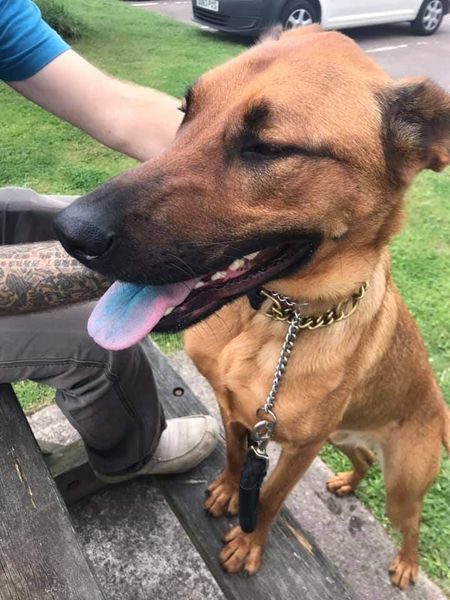 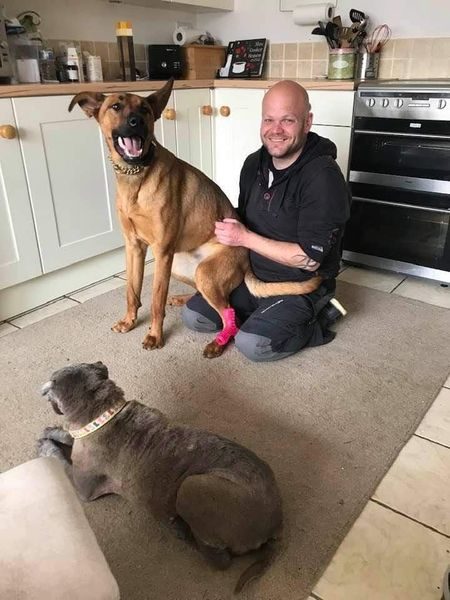 Say hello to Duke, long lost cousin of Scooby Doo we think!! Gorgeous boy who came to us from another rescue who were not having much luck finding him a home due to the fact he was stressing in their kennels and starting to guard so we said we would give him a try .

He does need further socialising with other dogs and meeting new people but this is all work in progress.

Duke is now in foster learning some boundaries in the home, updates to follow.

Sadly due to not getting anywhere near the training and boundaries he needed he now no longer fits in with the family and they want to return him to the rescue.

We are still awaiting new photos of this poor lad who has been so badly let down by the family who vowed to help him.

This is what his current owner says about him.

Duke is a 2-and-a-half-year-old, male, short haired, Tan German Shepherd cross Doberman. He is neutered, microchipped, vaccinated, worm and flea treated. He is not believed to have any food allergies but does have a sensitive stomach. He is currently fed raw and dry food, twice daily. He does not have any disclosed medical issues.

Duke is being rehomed due to his owner stating that Duke has issues when people are in the house and will continually bark at them, however, this was not witnessed when the GSRE assessor visited. There has also been a relationship breakdown and it is believed that Duke would be better-off in a new home.

Duke is good with children having experience with them from 6 years and over. He is not good with cats and will bark and lunge at dogs and livestock. He has never lived with another dog.

Duke has not bitten anyone but will guard the house by barking and lunging at people as he finds meeting strangers in the house difficult. He can be left alone for 6 to 8 hours and does not display any destructive behaviours despite having free roam of the house. He lives indoors and is toilet trained. He does not have any possessive tendencies over food or toys.

Duke is believed to be ok when travelling in the car but can drool. Despite barking at people in the home, he is not described as being a dog that barks excessively. He walks well on a lead and has a recall when off-lead. He also knows sit, down (platz), stay, leave, enough and hold (used for stay there).