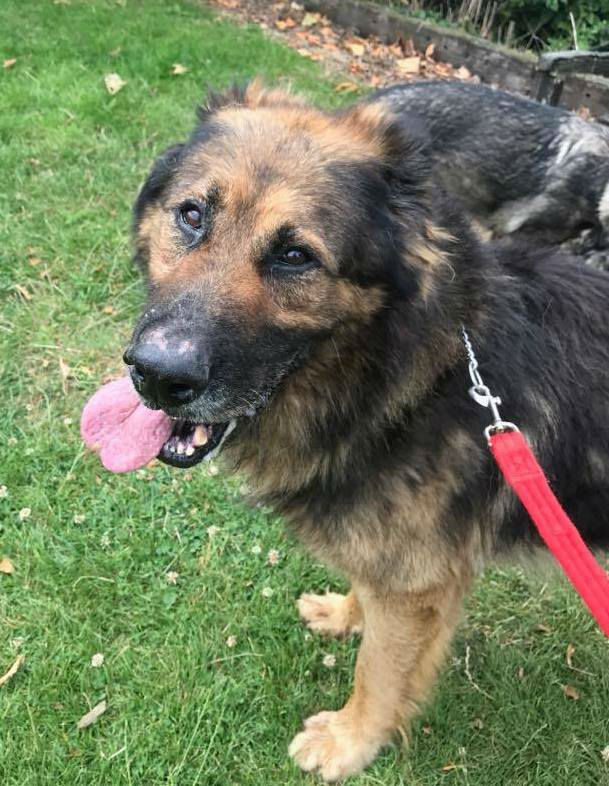 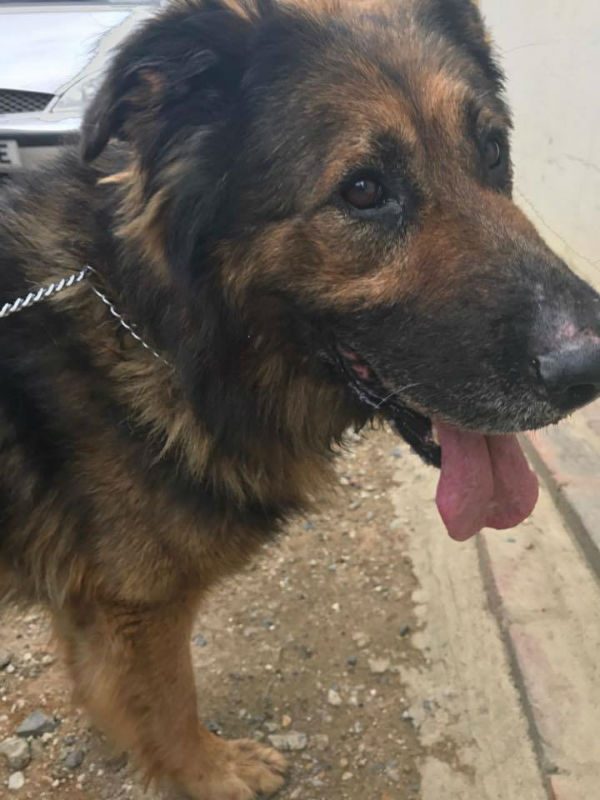 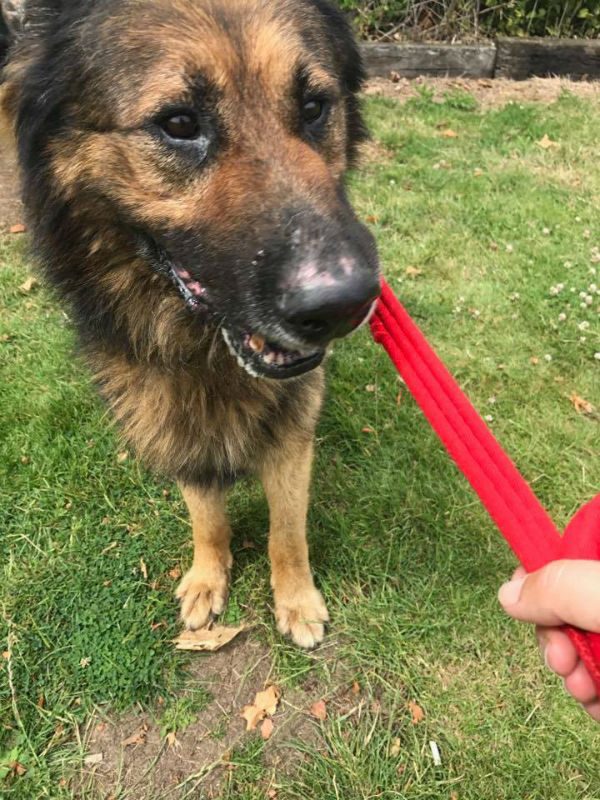 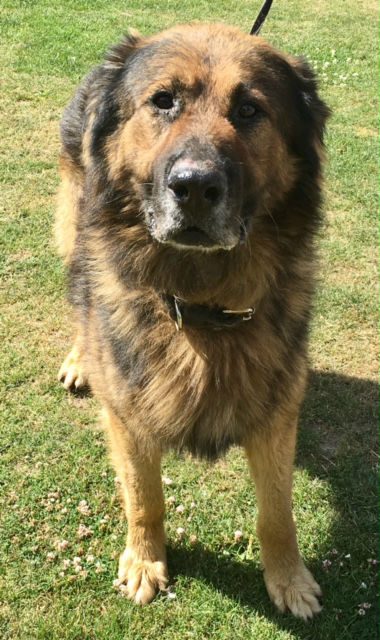 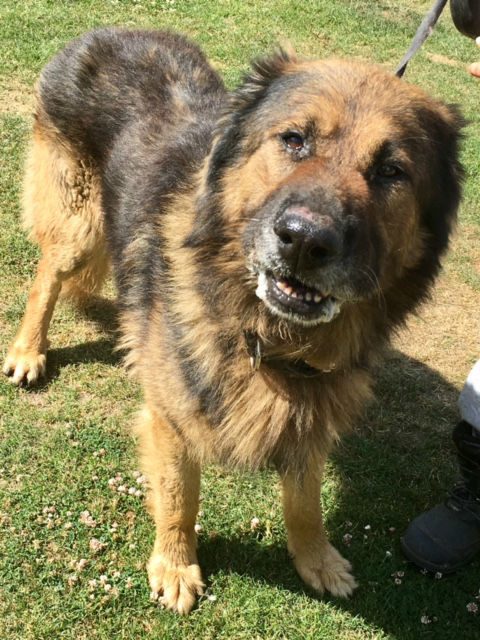 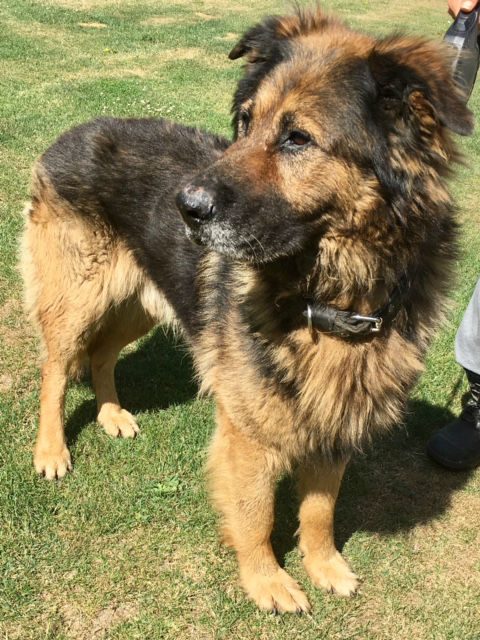 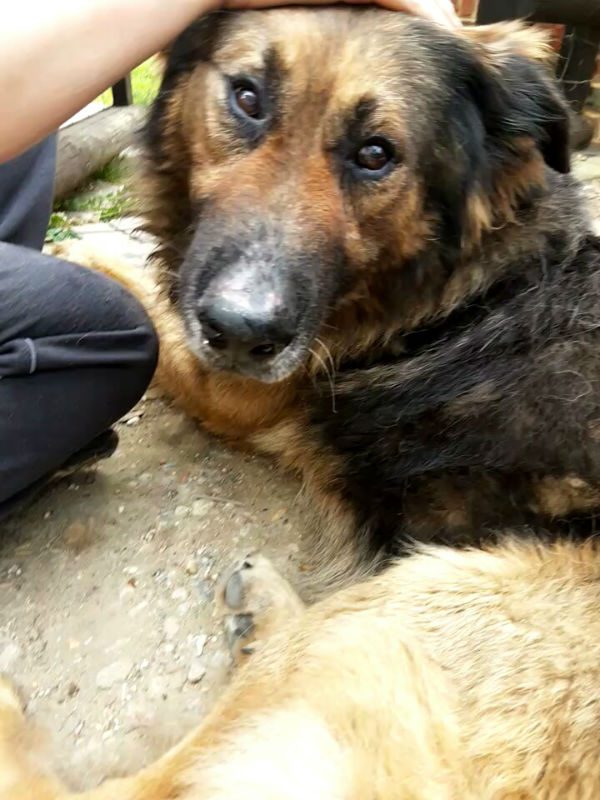 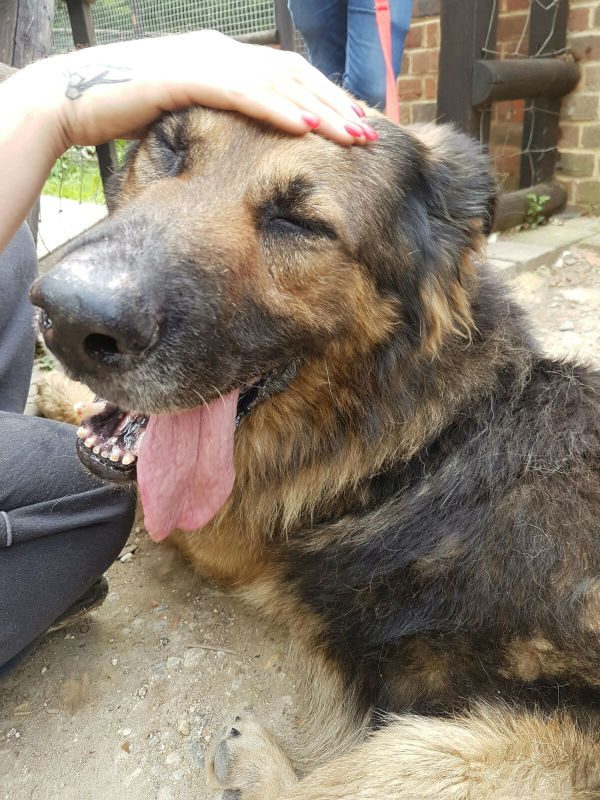 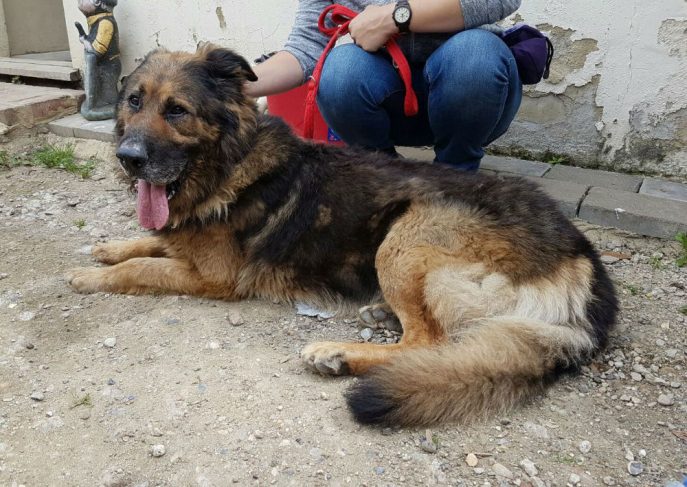 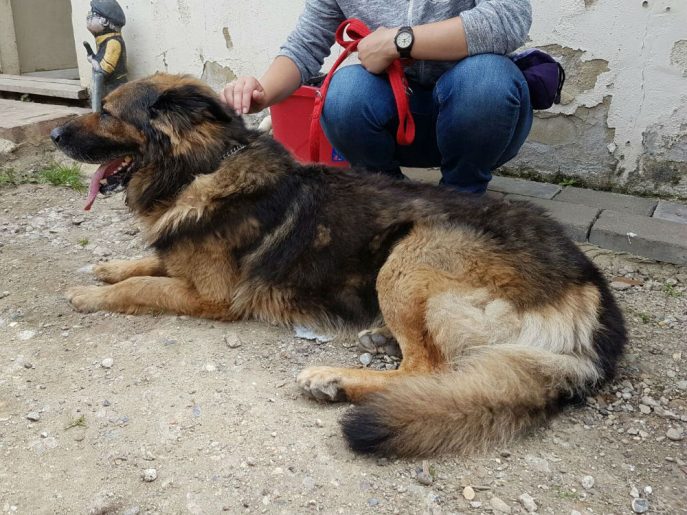 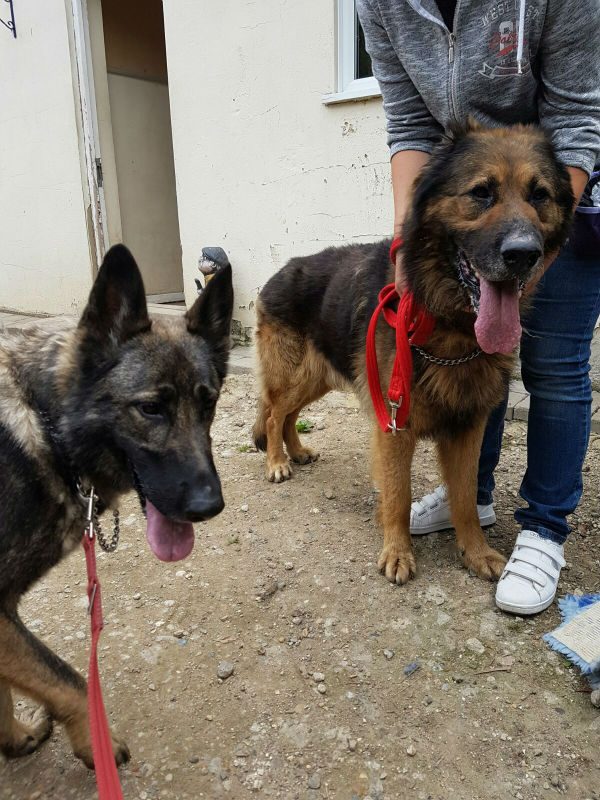 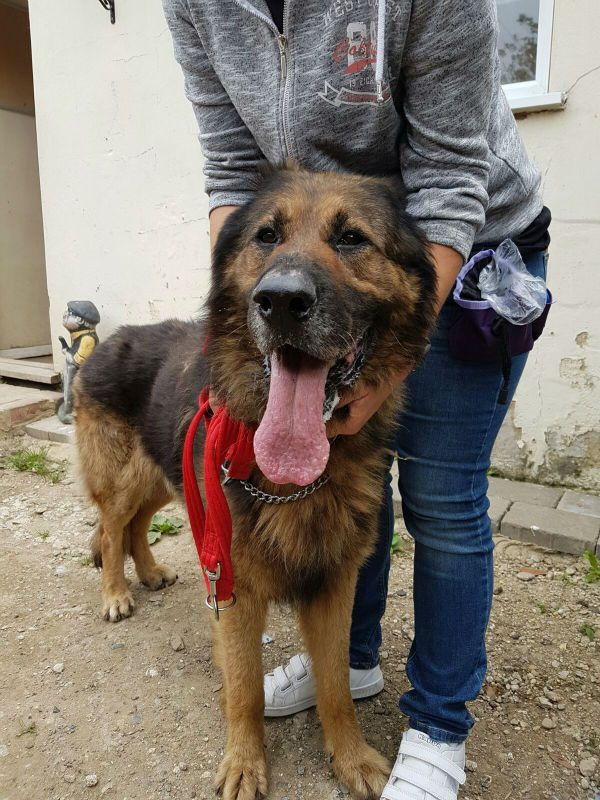 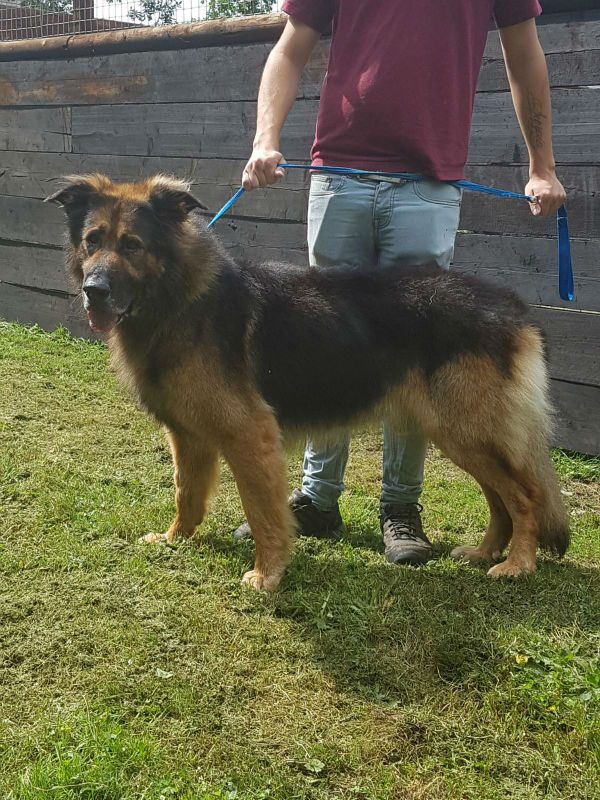 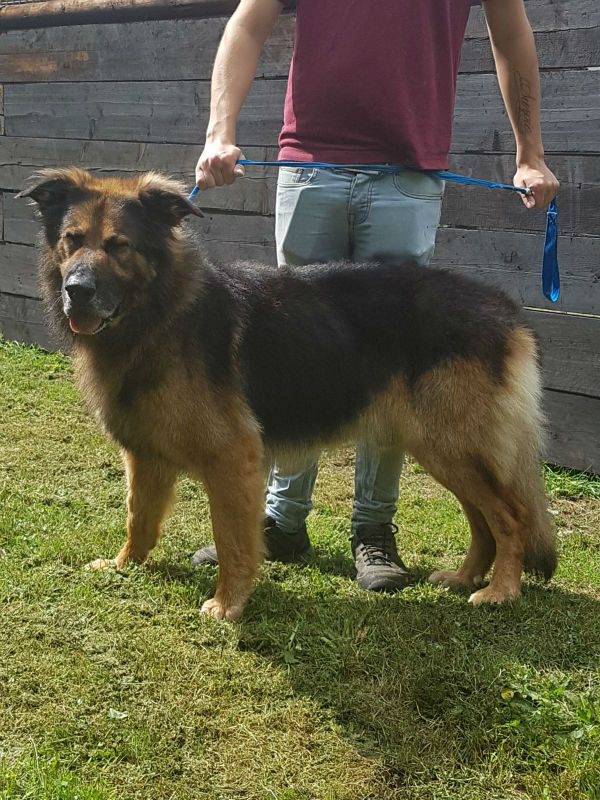 Edmund is a GSD cross (teddy bear we think). He is 6 years young. Now neutered. He is microchipped and vaccinations have been started.

Edmund had been picked up as a stray twice in as many days. The first time he was removed from railway tracks and returned home. The second time he was picked up by a kind person and handed in. They were unable to contact the owners and they did not make any attempt to claim him!

Edmund is a lovely, happy, cuddly lad. No to young children as we do not know his full history, but he has been fine with the other dogs at the kennels. Unknown with cats.

How would you like our teddy bear, Edmund, in your home?

Edmund has found his forever home.

Poor Edmund did not have long enough with his family. A tumour of the spleen and added complications meant the kindest thing was to let him go.