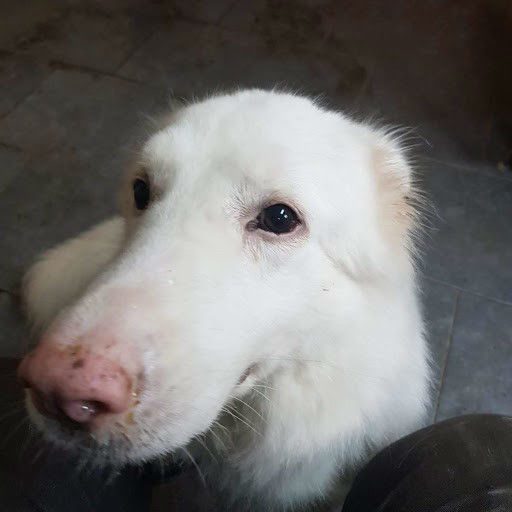 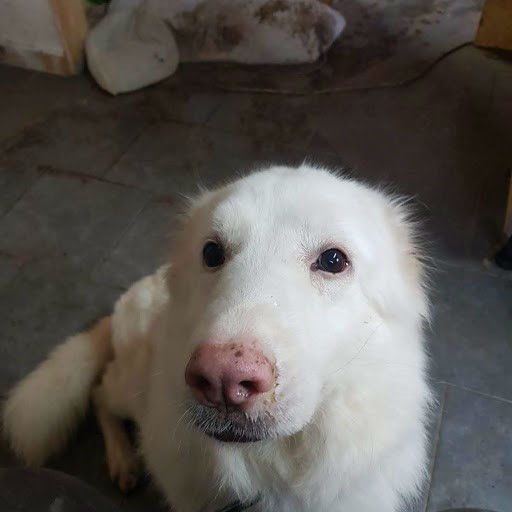 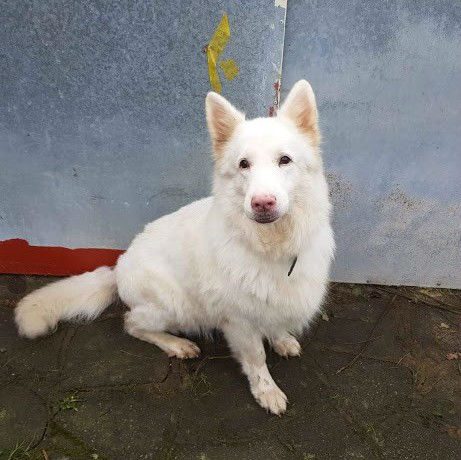 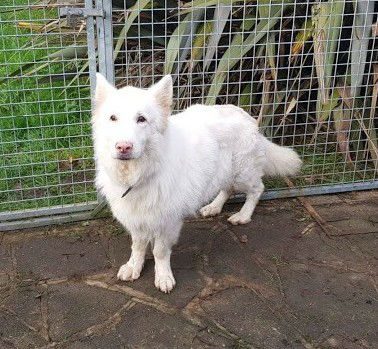 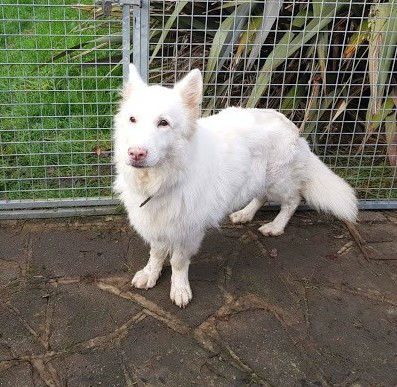 This gorgeous girl is Fluffy who we were told is 10 years old but according to her microchip she is only 7. This is what we were told:

“Seeking a rescue space! Meet Fluffy 🙁 Fluffy is a 10 yr old female gsd who has been handed over to the council for personal circumstances no fault of her own. Fluffy lived with 2 cats and 2 small dogs. She doesn’t seem to mind other dogs in pound but we were told she gets on well with larger dogs but not greatly keen on a dominant female. She is on a course of antibiotics and steroids for her skin, vet thought it was related to fleas and has chewed her self sore. Fluffy is an extremely sweet girl, she is nervous of men but not aggressive, she was fine with the male dog warden who took her to see a male vet and was fine with him, just a bit wary. Fluffy does seem to drink a lot in pound and after checking with owner she did seem to drink a fair there as well so this could need checking as maybe an underlying reason somewhere. She is a very calm attentive loving girl who deserves to be on a sofa this Christmas. Xx”

Fluffy is now in foster and starting to learn to trust again. She is terrified of men and crawls on her belly in fear. Her teeth are a mess and we suspect she may well have been kicked in the mouth. This lovely girl does not have an ounce of aggression in her and so deserves to be just loved and cared for.

Fluffy has been adopted.