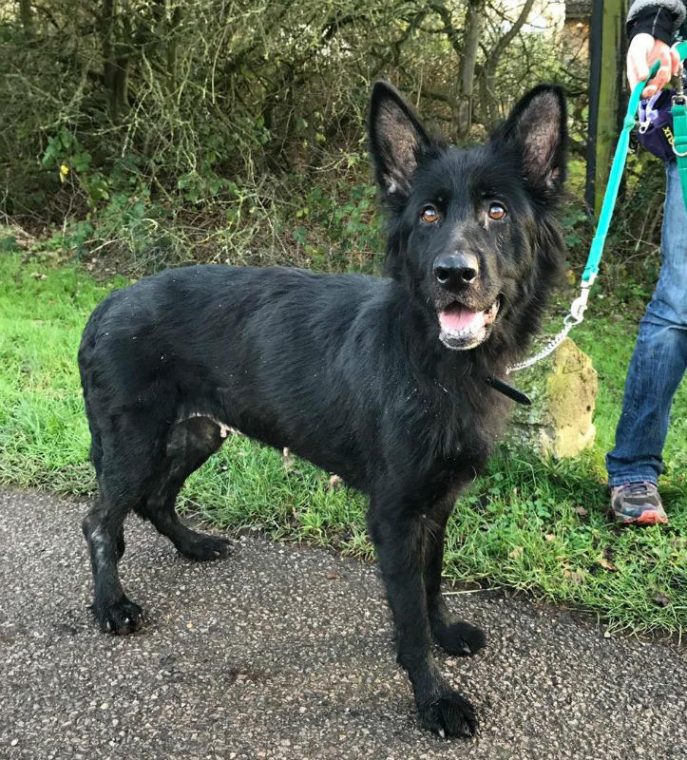 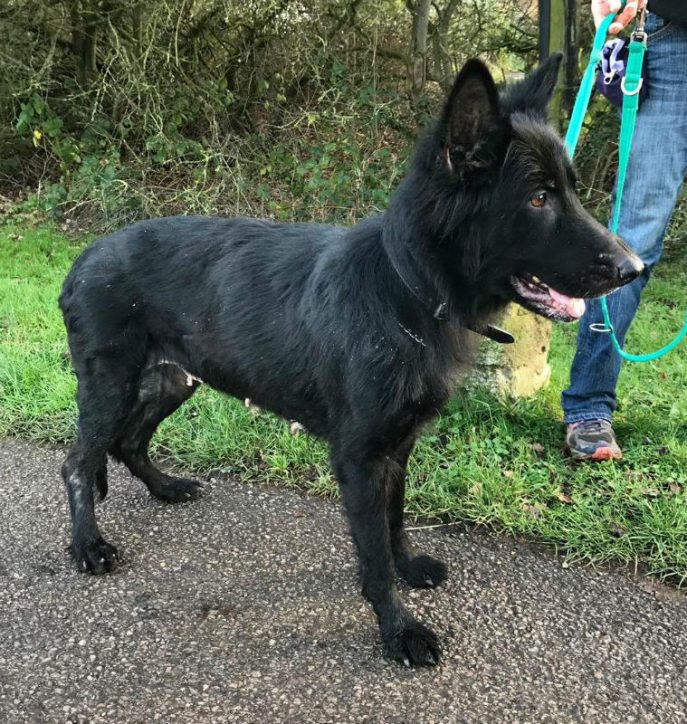 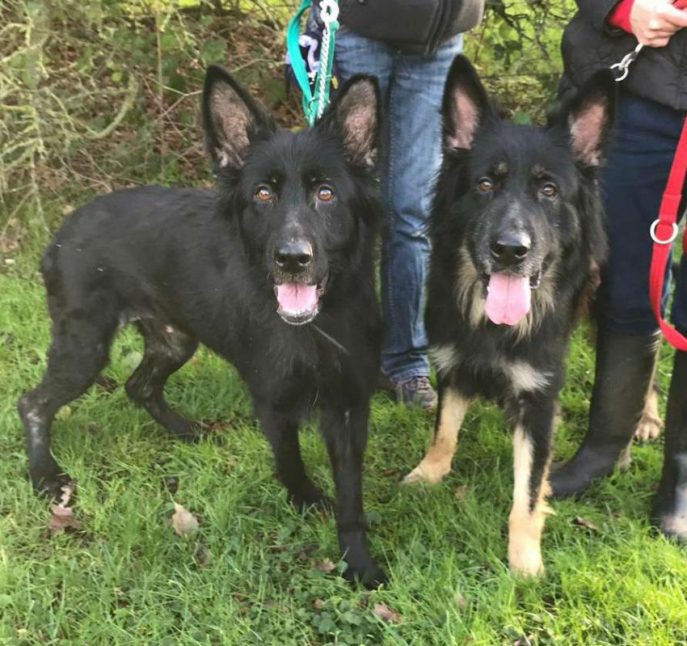 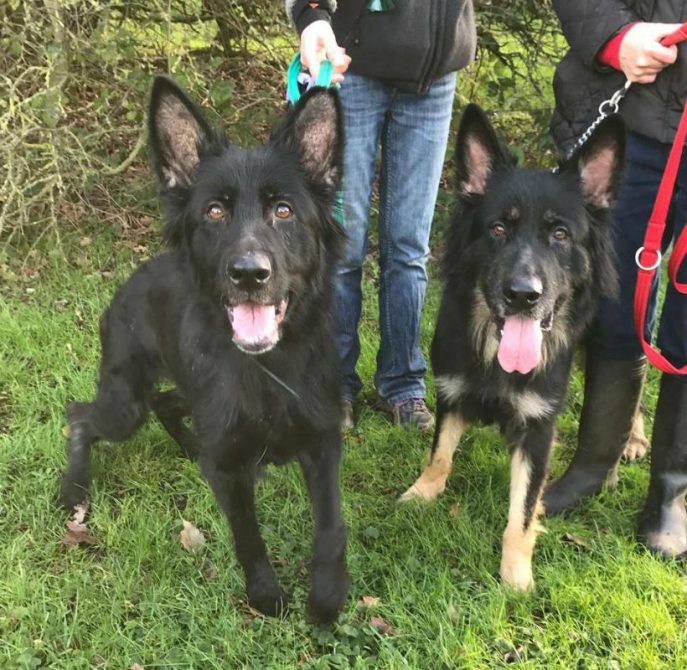 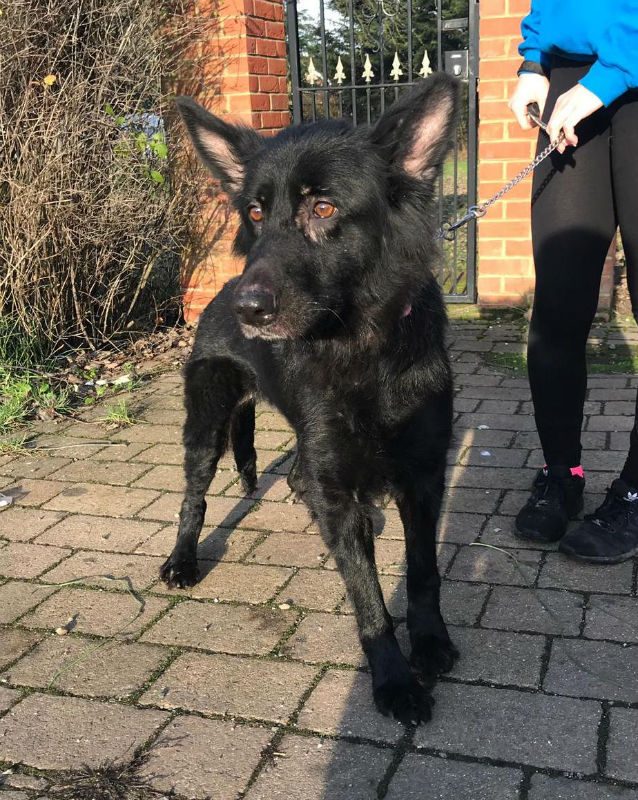 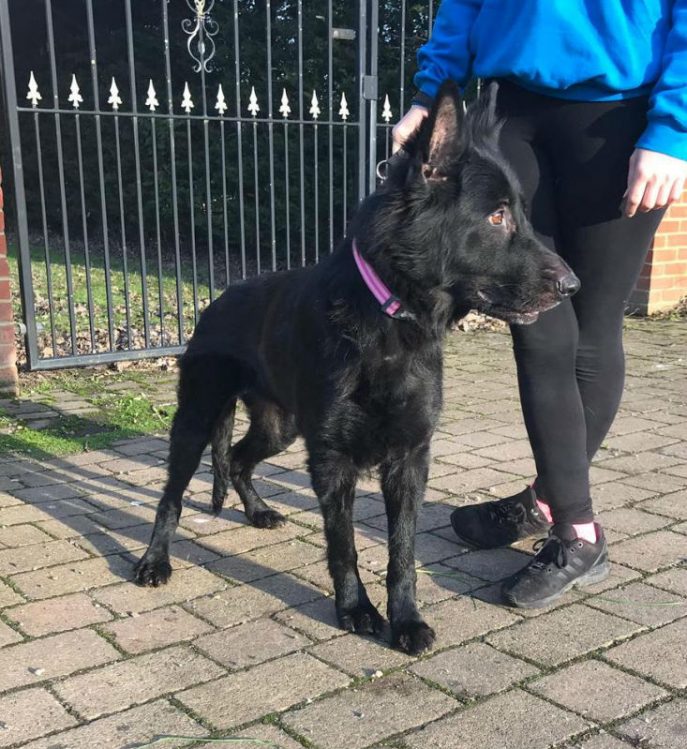 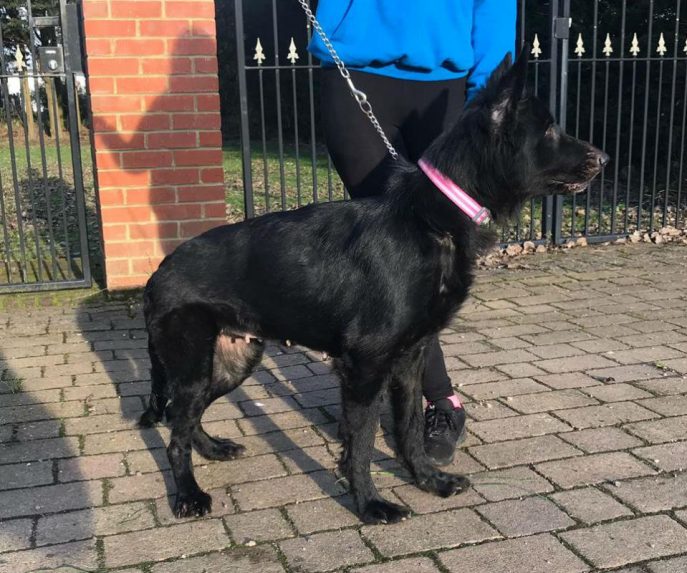 May I introduce Holly and Duke, who we believe are mother and son. They were removed from their home by the RSPCA as a cruelty case last year but were struggling in the kennels they use to gain weight despite the kennels best efforts so we were asked to help, being breed specific by the kennels. They have been with us since the 22nd December being lovingly cared for by the kennel staff at Essex.

Holly is 8 years old and unspayed and needs to gain more weight before spaying can even be considered. She now weighs 30kg but that is a vast improvement on the 23kg she was at the previous kennels.

Duke is 5 years old and has just been neutered having reached a fairly healthy 34kg.

Duke and Holly have had a booster vaccination but nothing more as their immune systems were weak, but both are microchipped. Full blood tests were carried out to ensure there were no underlying issues, and both came back clear.

Despite all they have been through Holly and Duke are super friendly dogs with people, have shown no major issues with other dogs at the kennels, but not had any real socialisation with them for obvious reasons. Duke can be typically vocal but really is all mouth and no trousers.

We did originally feel that Holly and Duke should find a home together, however as they have gained health and a new zest for life, Holly can get cross with Duke so we now feel they would be better apart.

Can you give Holly or Duke the life they so deserve please?

Holly went into foster and decided she rather liked it there so has been adopted!