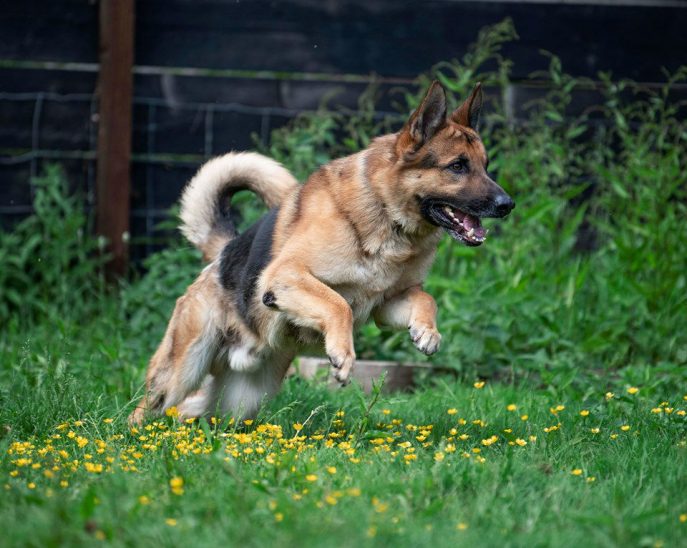 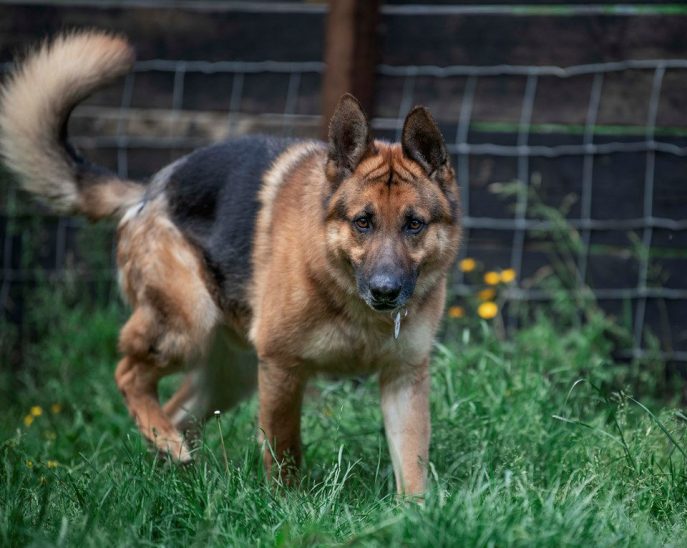 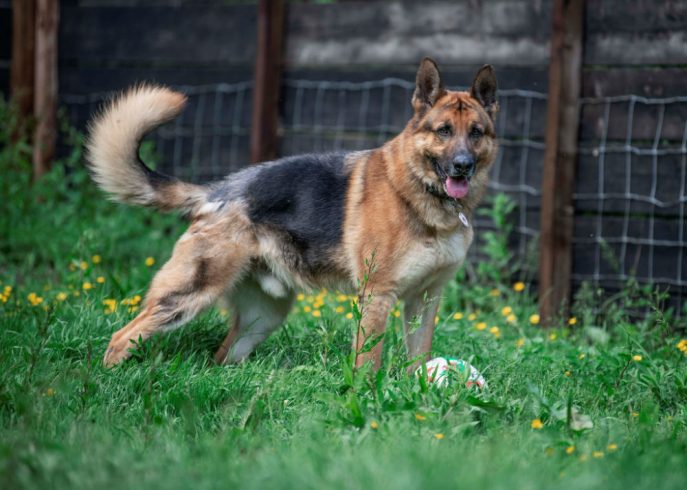 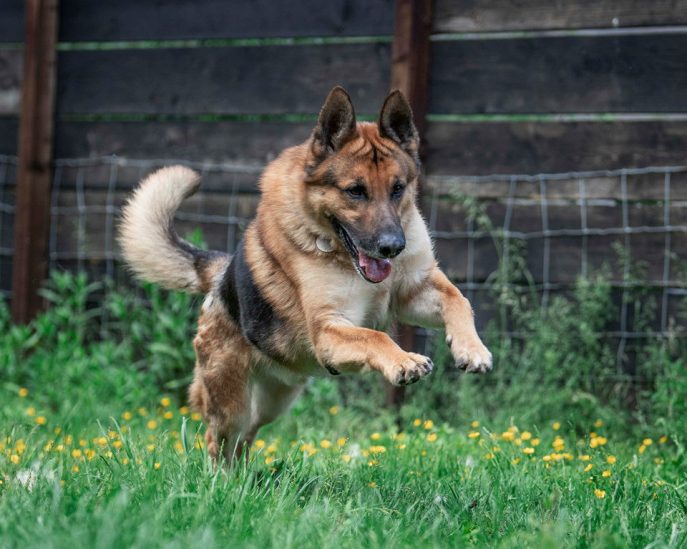 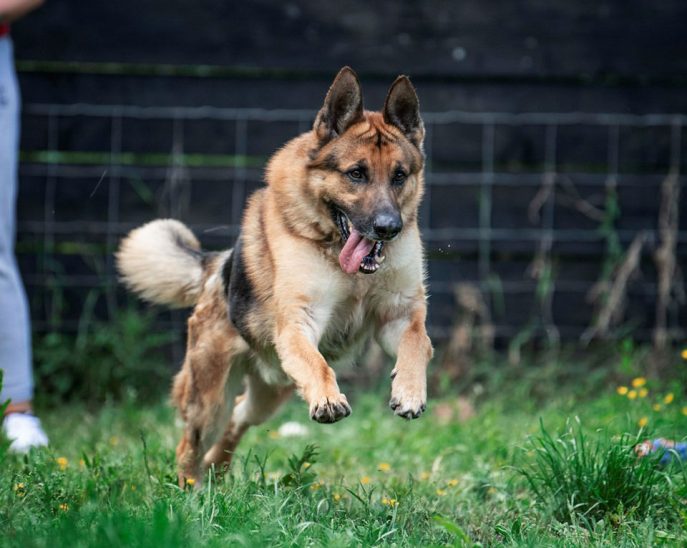 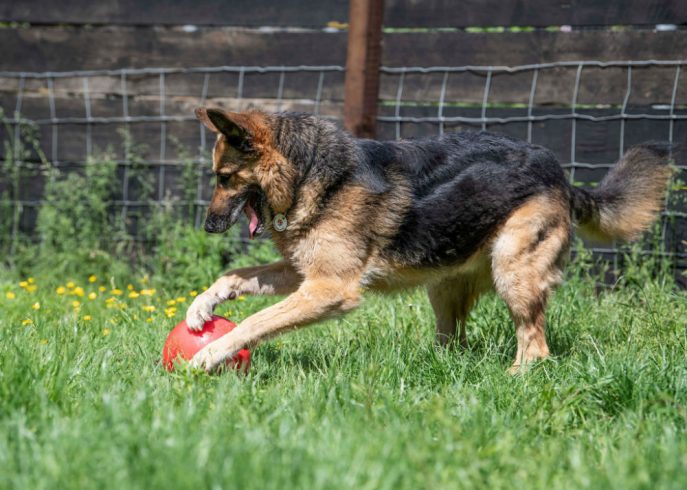 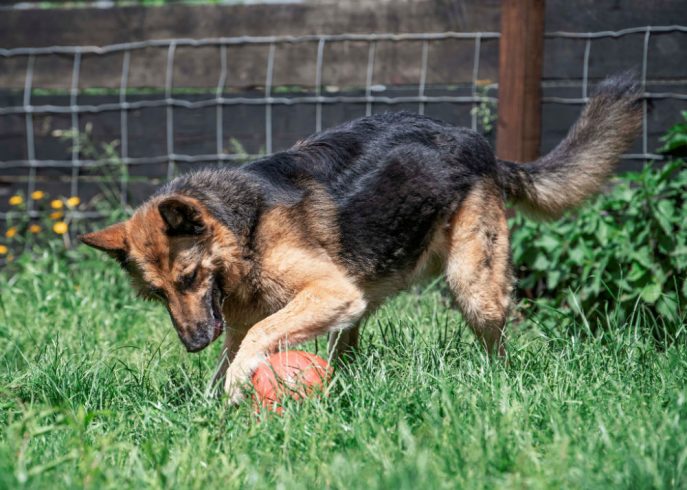 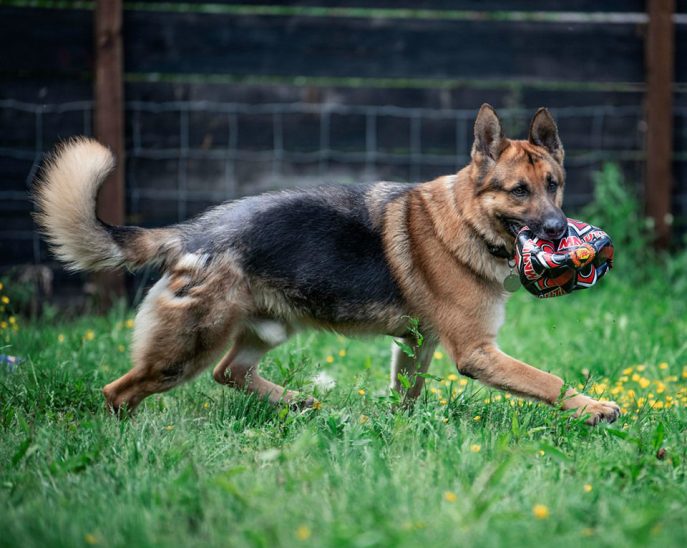 Hugo is 6 years old. He is vaccinated and microchipped. Now neutered. We were asked to take him in by another rescue and this is what we were told:

“I have a welfare case at my kennels that has been signed over from owner. He was owned by a family and sadly was mistreated and left out in the yard all his life. Hugo hasn’t had much interaction with people or socialisation within the big wide world. He knows a few commands – sit, paw and other one. He can get frustrated on lead and does at times bite the lead.”

Hugo is going to need an experienced home that is aware of the issues he may display and why and be able to manage them. No children. Not sure of other dogs and avoids due to lack of socialisation. May be able to live with a female. Unknown with cats.

Do you have the experience and time to show this lad that life can actually be fun?

“Look at this Chunky boy Hugo his 5 years old spent his life living outside neglected 😢can he start the new year in a forever or foster home with all the home comforts? 🏡 Very lovable but sometimes like a bull in a china shop! So excited to see me in the mornings love him ❤️”

And this is what a couple who recently met him had to say:

“Hugo is a lovely boy, he met us quite nicely, inquisitive but not over the top. He pulled on the lead when walking initially but with corrections he eventually stopped pulling quite so hard. Hugo has the potential to be an amazing family dog despite his horrendous past he still clearly enjoys the company of people. I think that the profile information you have for him, whilst clearly relevant to highlight his past, does not do him justice, yes he pulls and he is strong but there was no aggression, anxiety or fear.”

Hugo was adopted but sadly it did not work out as it is obvious men are an issue from his past so he will latch onto the female of the house and will look to bite the male of the house if he feels threatened which can be something like just walking through a doorway. He will need to be the only dog in the home as he got jealous of the resident bitch and would have a go at her if he wanted that spot etc. Muzzled however he does switch off as he knows he cannot do anything.

“Walked well in the park on the lead but is very strong. Walked well with Sheeba as he was wearing muzzle. Wary,a bit nervous of other dogs in park as the muzzle makes him feel strong.

Likes pulling toys like rope and will happily bring a ball back to you. You will be lucky to get a ball away from him and he may well nip.

Very clean in the house. Did his business in the garden or park. Groomed a lot.

Started to take treats nicely. Sitting and waiting. Generally good with dog bowl. Only once, when Sheeba hadn’t finished her food did he try to steal it. Has a great party trick of picking up and moving his bowl.

As a female, was latched onto big time (like Sarah at the kennels). Followed everywhere. I guess because females did not harm him.”

Do you have the experience and time to show this lad that life can actually be fun and he does not need to feel threatened?

Hugo was having the time of his life in Cornwall but very suddenly went downhill and it was discovered he had a tumour in his small intestine which ruptured. Running over Rainbow Bridge now.