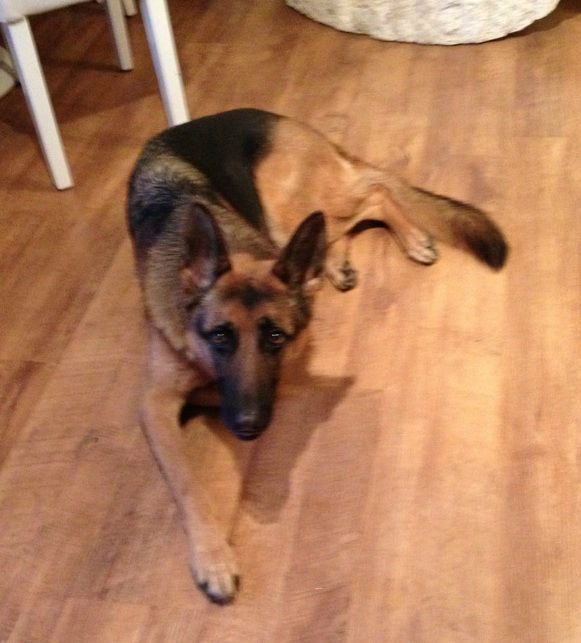 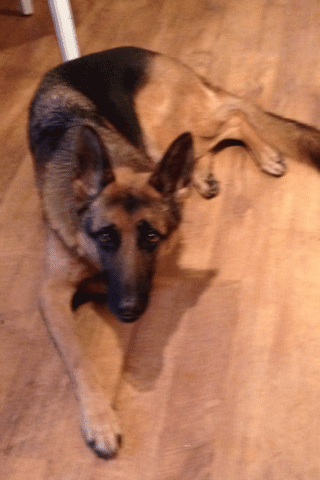 This lovely lass is 4 year spayed Lexi. Lexi is good with children but nervous of other dogs and will chase cats. Older children would be better for her however due to her nervous nature. She is quite a small girl.

Lexi’s owner has had her since a pup but is has made the decision to rehome her as she was attacked a year ago by another two dogs and is now nervous of the 2 dogs she lives with, and spends most of her time hiding upstairs alone. For this reason Lexi would appreciate being an only dog initially.

Lexi is in good health and was very friendly with our assessor, and when  the other dogs were not about, was a happy and playful girl. When the owner bought them into the room she immediately became upset and coy.

Lexi  does pull slightly on the lead but has recall and basic commands.  Love’s playing with her ball!

Can you give Lexi the home she needs?

Lexi has been found a new home by her owner.