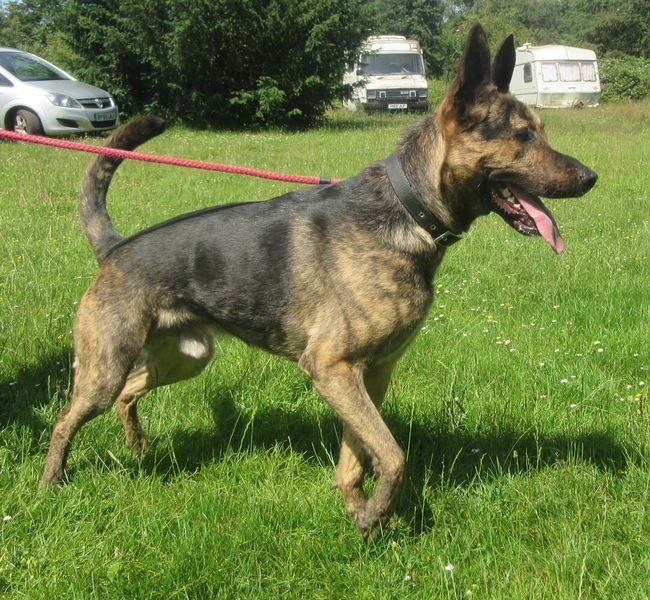 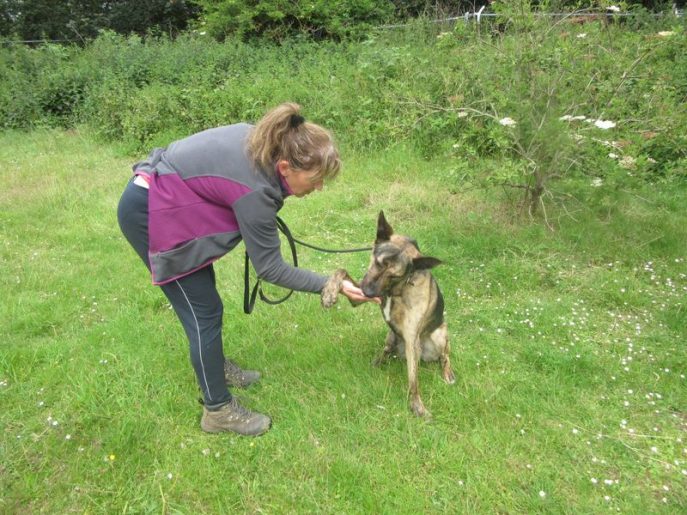 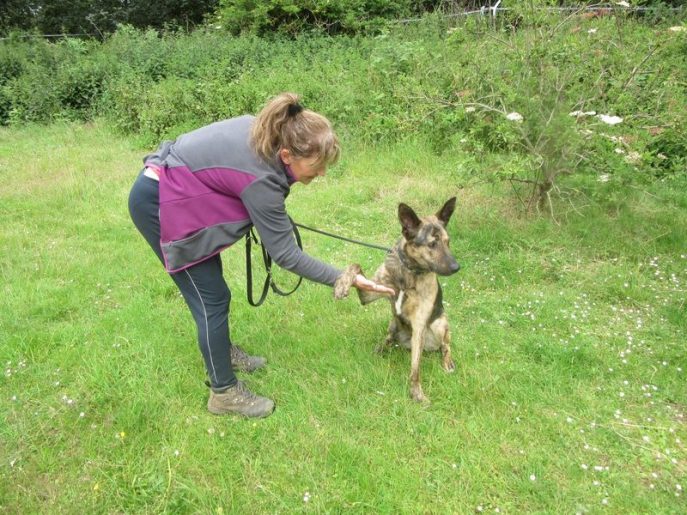 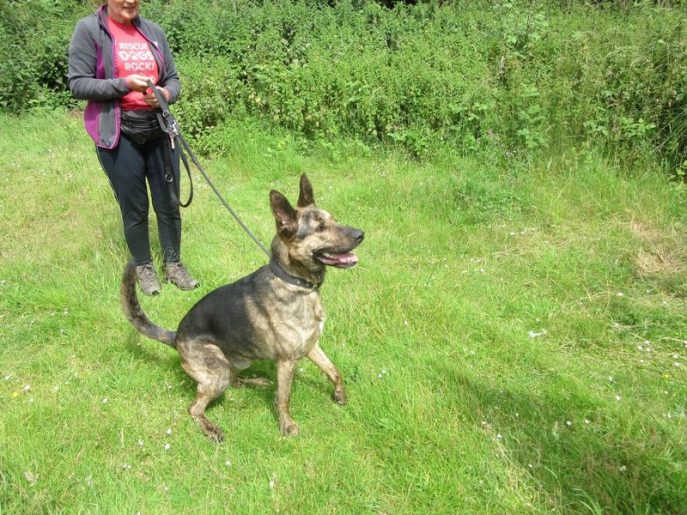 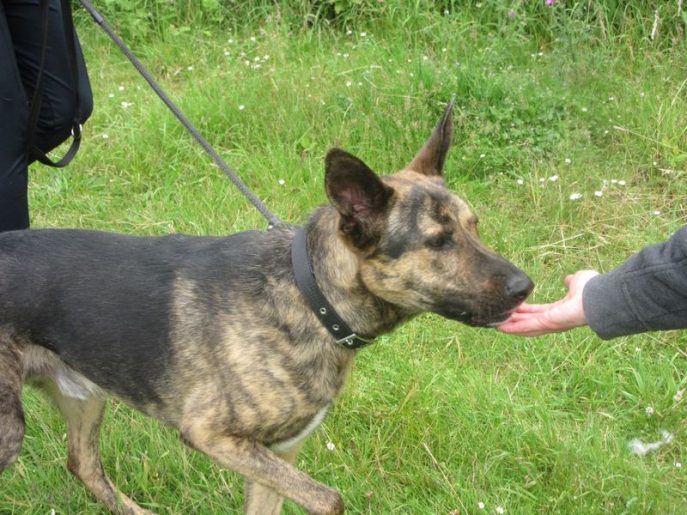 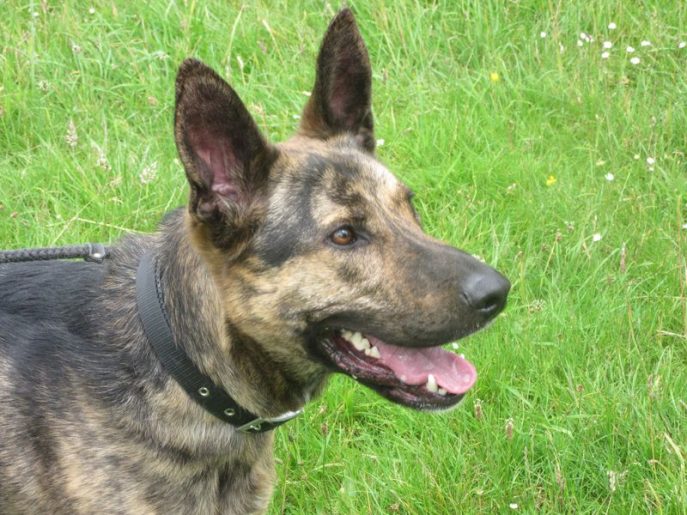 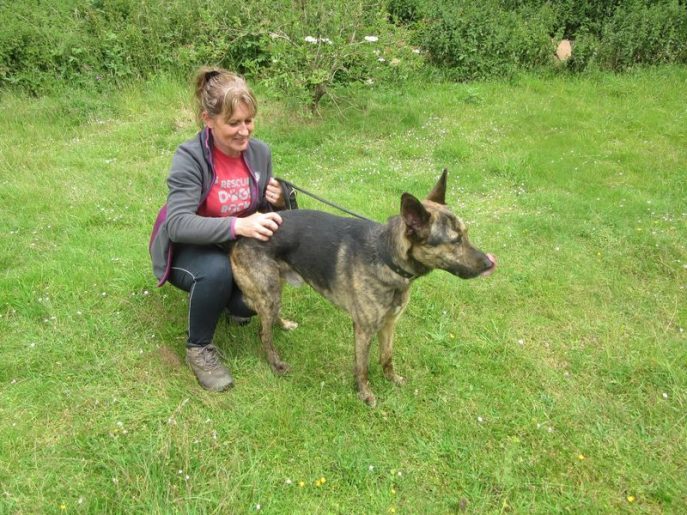 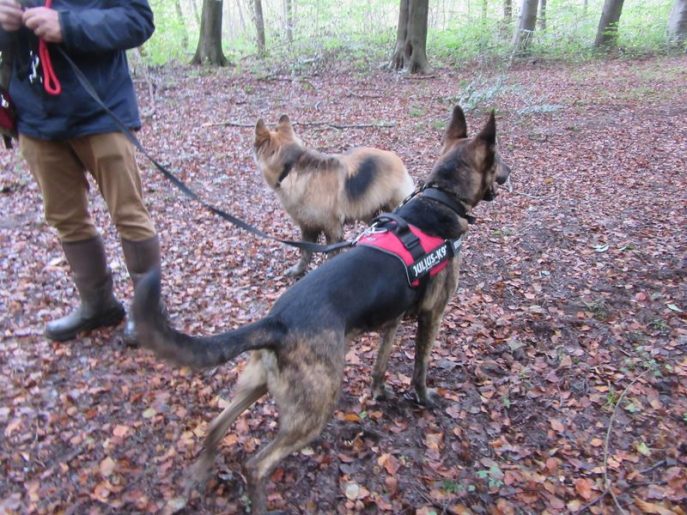 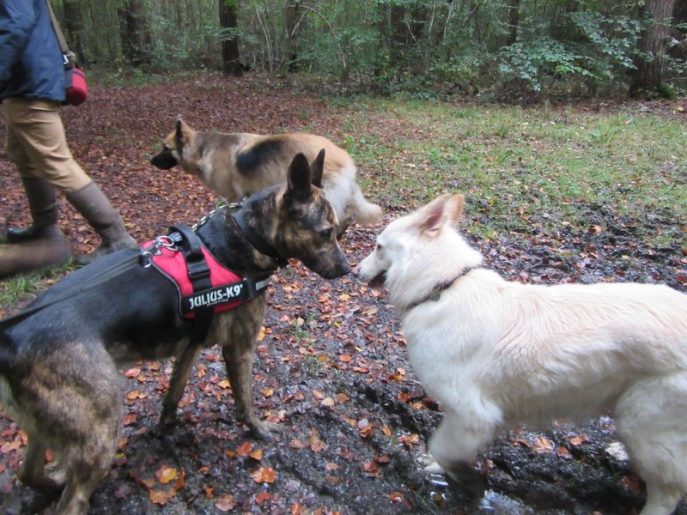 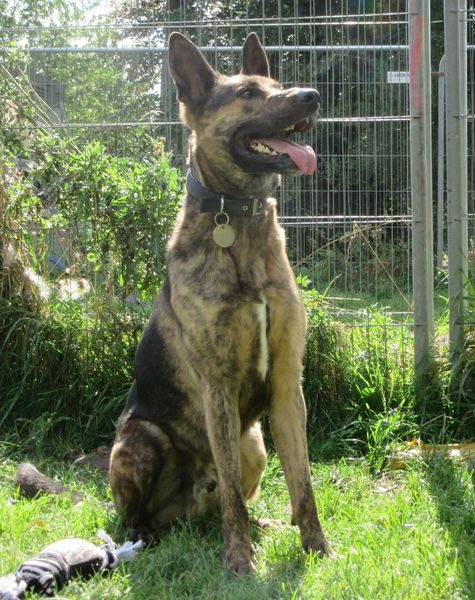 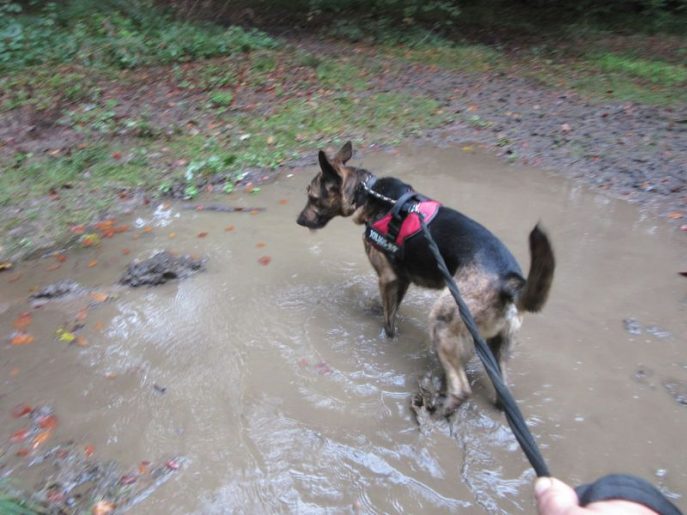 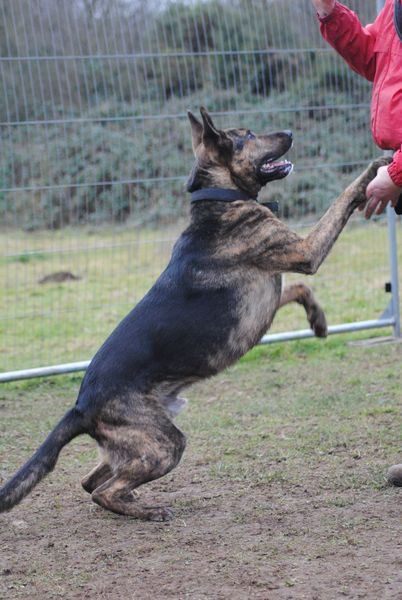 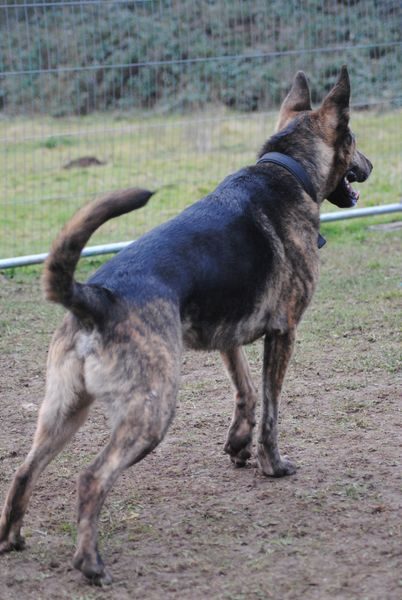 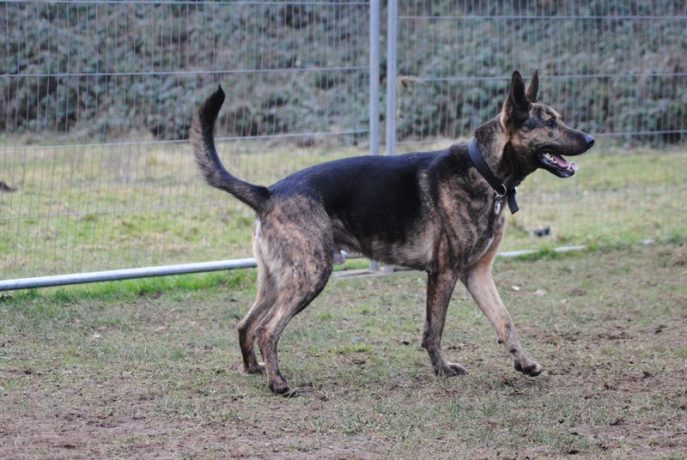 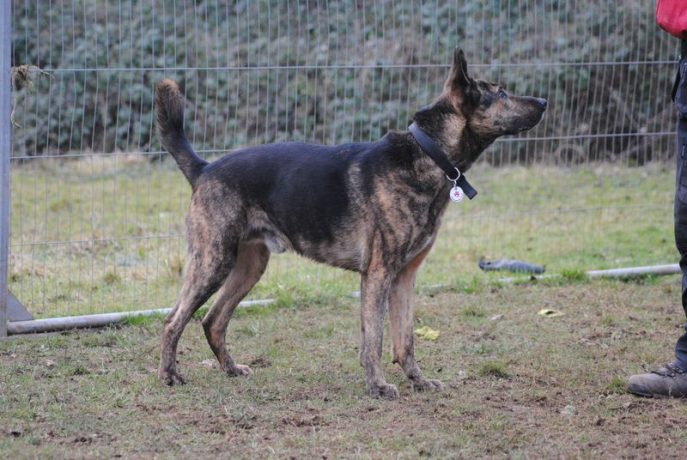 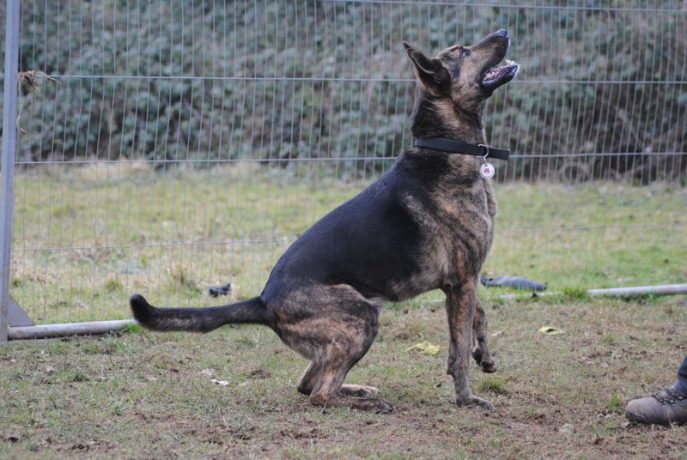 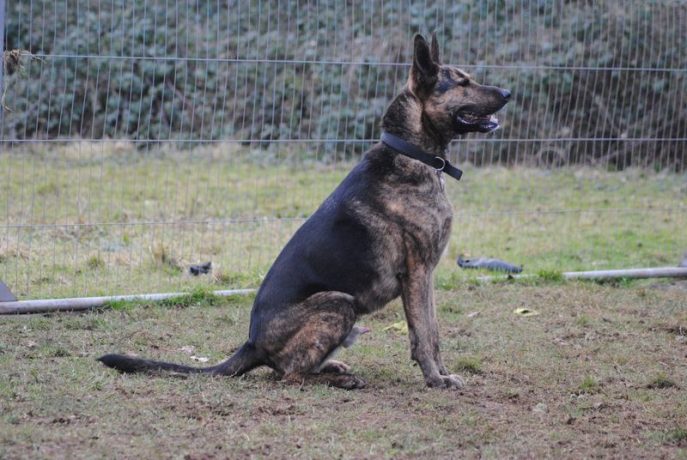 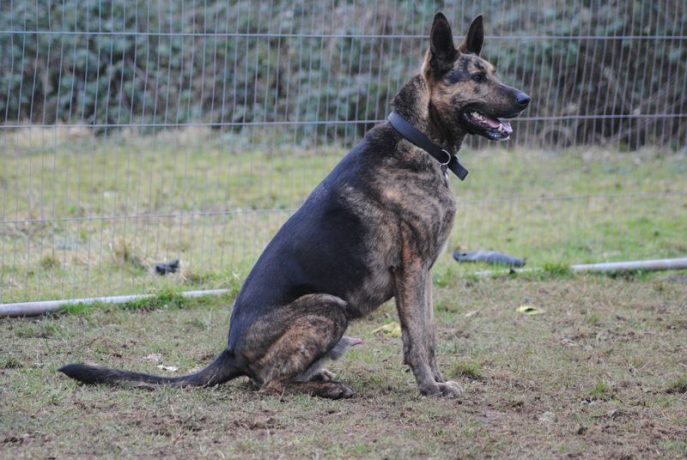 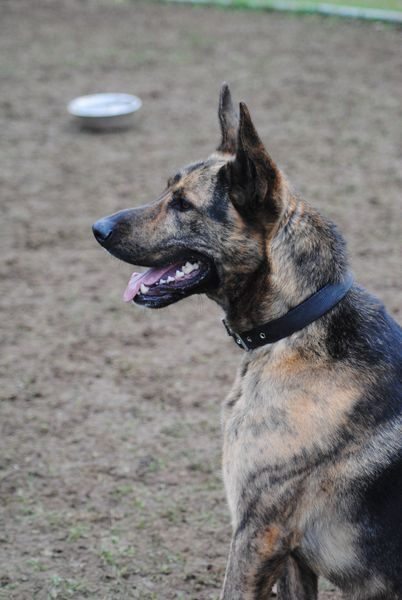 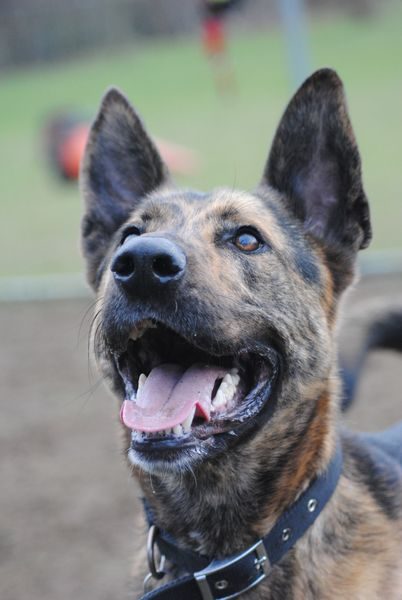 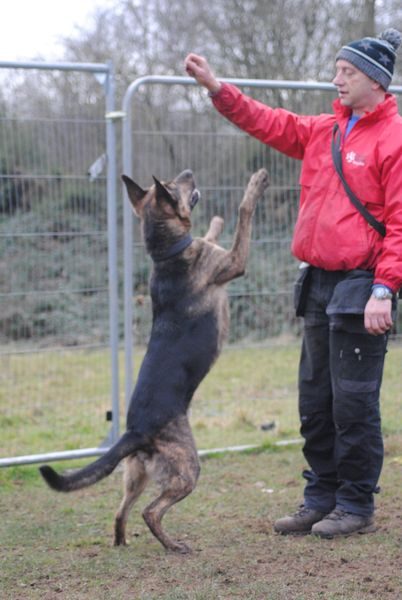 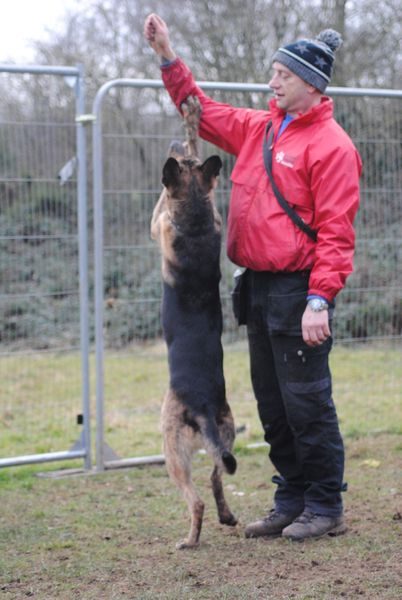 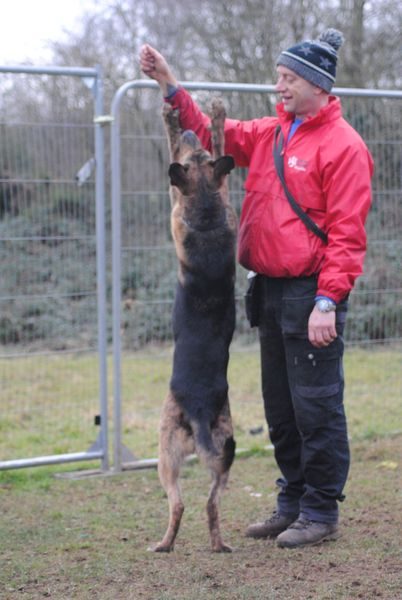 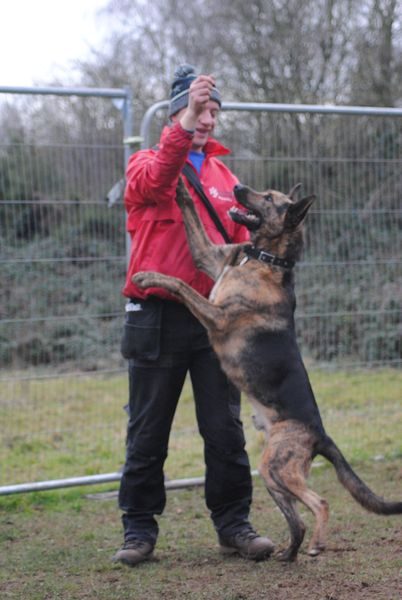 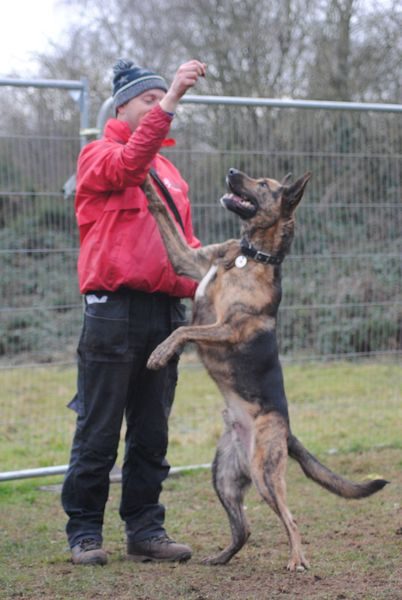 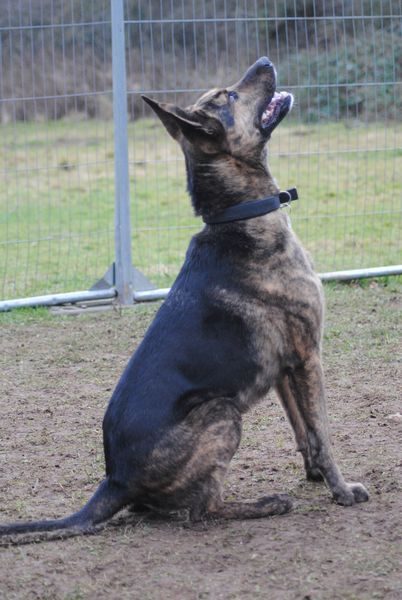 Max is 3 years old, neutered, chipped and his vacs have been restarted.
Max does bark sometimes when meeting new people but after a few treats he’s absolutely fine, he’s lacking in socialisation but this is being worked on daily and he’s doing very well.
Max loves to go for a walk and he doesn’t pull, he’s met people out walking and also seen joggers and cyclists, he’s been great and shown no interest.
He’s been introduced to the other kennel dogs and after a quick bark he started to sniff the other dogs and then went for a walk with them, if introduced correctly he’d be ok to live with another dog.
The only thing we have found that Max doesn’t like is for someone to bend down in front of him, no aggression shown but he will bark.

Could you offer this young lad his so needed second chance?

Heres what Rachel had to say about our adorable Maxi boy after his first group walk:

🐾🐾Hi Everyone Max here!! 🐾🐾
This morning Mrs H turned up earlier than normal, gave me a fuss and gave the other boys some gravy bones then she came back to me. I was a little worried as the last time she was early she took my mate Dennis for his dingle dangles off!😯I was even more worried when she came into my kennel as I haven’t got any dingle dangles so what else could they take off??😲
She gave me a massive cuddle and popped a collar, lead and harness on me and took me to her van, I was getting very excited at this point as Mrs H told me I was going somewhere nice but then I thought she actually told Dennis the same thing!!!!
Anyway off we went on a journey, I was a bit giddy and so I did a bit of happy singing which made Mrs H laugh!
The van stopped and I didn’t have a clue where we were until I heard the other dogs and then saw my mate Amber – I was at the woods and going on a group walk yay!!!!!
I said hello to all the other dogs and then off we went me in front of course! Oh I loved it, I did pull Mrs H quite a bit to start off with but I was so excited! All the new smells, it was so much fun!!
I made friends with all the other dogs even a little tiny one that wanted to nip my nose although I was sticking my nose up her bum, I quite liked her!! The people were all very kind to me and gave me treats, I’m normally wary of people but this bunch were great as they understood me!
It was so nice to be out walking in a new place especially as they were so many muddy puddles, we all went in for a dip and came out a different colour – loved it!!!
We got back to the van and Mrs H gave me a kiss and said that I’d been an absolute superstar, I was even though I say so myself!!😊
I’m back in my kennel now with some crunchy tracheas and chicken feet to nibble on, I’ve had the best time ever thanks to the Notts walk group!
If anyone out there is interested in me please please get in touch. I’m good with dogs although I do play rough so I’d need an active playmate. I’m ok to be left for short periods and I won’t wee in your house I promise! I cant live with small kids though or cats but I’ve shown them today that I’m fine with small dogs if they want to play!!